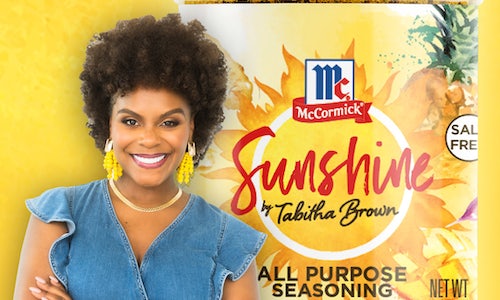 The COVID-19 lockdown had a significant impact on our business as at-home cooking significantly sky-rocketed starting in March 2020. At the end of 2020, McCormick’s branded product consumption grew 14%. While this was at an all-time high for the business, we knew we had a significant challenge ahead of it when it came to sustaining this new consumer behavior of cooking at home, as well as seeking a healthier lifestyle.

In June 2020, McCormick created a Facebook live series where we teamed up with a variety of different influencers in the food space to inspire consumers still adapting to cooking at home. One of those influencers we selected was Tabitha Brown who was quickly become a viral sensation from her engaging cooking videos on Tiktok, with almost 10MM total social followers. Our Facebook live drove over 230K engagements, 3382% above our benchmark. Not only were Tabitha’s fans engaging, but our McCormick community was absolutely blown away, applauding us for partnering with her. We quickly realized how big of an impact Tabitha could have – not only with social engagement, but with impacting consumer purchase behaviors. Not only did Tabitha making cooking fun, but she made healthier food seem more fun. We knew that we needed to solidify a partnership between McCormick and Tabitha Brown in a much bigger way.

So, what better way to announce a partnership between Tabitha and a spice brand, then by launching a new spice, fully co-developed with Tabitha Brown? Thus, McCormick’s Sunshine Seasoning by Tabitha Brown was born. This salt-free Caribbean -inspired blend is basically Tabitha’s personality in a bottle- including warm, colorful flavors like pineapple and mango. Creating a blend completely without salt allowed us to build further credibility in the health and wellness space as we developed a unique way for consumers to omit salt from their diet.  And not only did we add Tabitha to the label, but we brought her into the development process every step of the way. From virtual brainstorms via zoom, to sending Tabitha prototypes, to brining her to our headquarters where she got to develop the product formula with our flavor scientists. In less than 6 months, about one quarter of our standard production timeline, this new product was completely commercialized alongside Tabitha.

On June 21st, the first day of summer, we announced that McCormick was partnering with Tabitha Brown to properly kick off the season with the launch of Sunshine Seasoning. We then enlisted the help of vegan culinary influencers to further promote the launch with tasty, unique recipes that they posted on their social channels. In addition, we tapped into a variety of top-tier celebrities and send them the ultimate PR box- including everything you need for the perfect summer; beach blankets, speakers, a cooler, and of course- Sunshine Seasoning. To get the media excited, Tabitha and McCormick’s Executive Chef, Kevan Vetter- co-hosted a live cooking demo exclusive for journalists. Here, Tabitha demoed the hero recipe for Sunshine Seasoning, Shick’n- Tab’s take on crispy “chicken” using shitake mushrooms. We also turned to McCormick’s owned digital properties- posting across social media, McCormick.com, and driving fans to sign up for our email to be notified.

On July 8th 2021, Sunshine Seasoning went on sale and sold out in less than 1 hour. In November of 2021, we released another batch of Sunshine Seasoning, which also sold out in less than 1 hour. In total, Sunshine Seasoning drove $736K in DTC net sales, driving over 65% of total DTC sales in 2021. Out of all purchasers, 93.6% of them were net new customers to our DTC site, spending an estimated 3 minutes on site. We consider this effort a success because this completely transformed the way McCormick now thinks of product innovation. For years we’ve had a very rigid process of how we sought out innovation and how we then tested that innovation before offering it to consumers. Sunshine Seasoning flipped that process on its head, as we leaned into culture and consumer engagement to drive the foundation of this new product. By brining Tabitha along the ride every step of the way, we also transformed how we thought about product development as a whole. Looking into 2022, Sunshine Seasoning will be on retail shelves, and we are currently working to create a full line of products with Tabitha Brown. 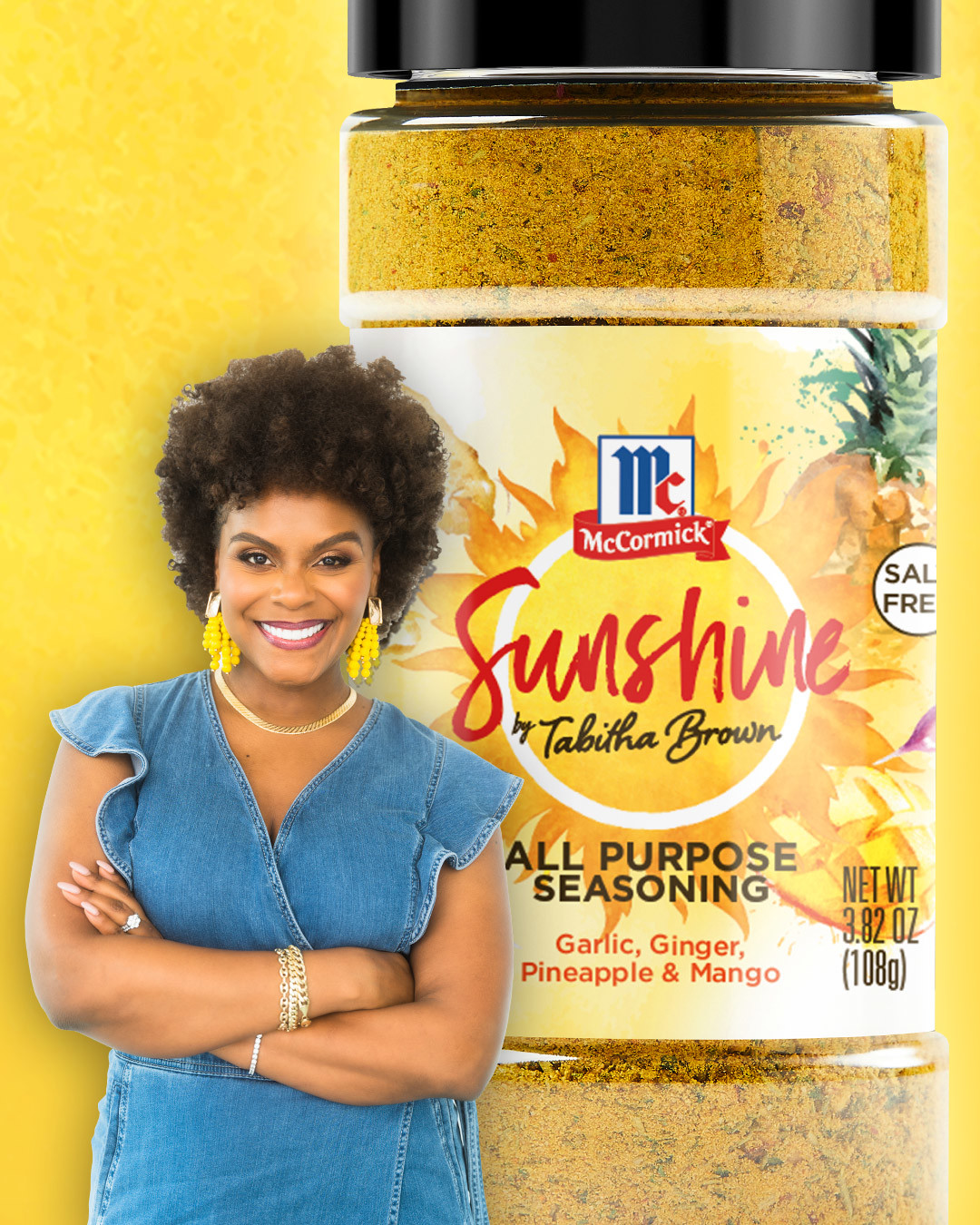