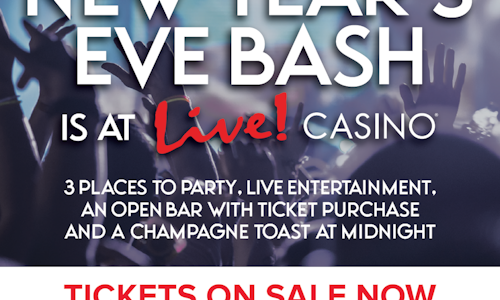 Objective is to drive awareness and ticket sales for the first New Year's Eve event on December 31, 2021 for Live! Casino in the first year of opening the casino.

Goal was to generate revenue and 2,000 attendees across three onsite venues at Live! Casino.

An Integrated Marketing Campaign was instrumental as a marketing funnel approach.

A top of the funnel awareness campaign was kicked off in early November to prime the pump with a high-impression Facebook campaign, along with Google Search.

Black Friday weekend introduced phase 2 of the Facebook campaign directing social media traffic to the ticket acquisition page, and also remarketing users who did not convert. Social Media Marketing utilized a series of videos segments that were produced as :06 second, :10 second and :50 second. The video series promoted action shots from past Live! Casino events as a compilation with graphics and selected music.

A strong radio campaign reached people out and about during the holiday shopping season. These ads were accompanied by several local suburban newspapers and the City Paper, which spelled out the event in more detail.  Google Display ads also launched reaching hundreds of thousands of users over the month leading up to the event.

Google Search volume increased dramatically during the last few weeks of the campaign, and captured users at the bottom of the funnel ready to make their New Year’s plan. Digital billboards also ran the last two weeks in key routes leading to the casino.

A pixel was inserted on the third-party ticket purchase page, and digital efforts could be optimized towards conversions.

In spite of the rise of COVID OMICRON, we managed to support Live! Casino with an integrated marketing solution that generated awareness and traffic resulting in a well-attended event (over 50% attendance).

New Year’s Eve paid search campaign provided impressive search KPIs with CTR in the benchmark range, CPC out-performing benchmark by at least 40%, and close to a 25% impression share capturing clicks from searches for competitor NYE activities. Accounted for 1/5 of the 346 NYE purchase ticket button clicks recorded by the Google conversion event. Note: A little over a third of the NYE purchase ticket button clicks are attributable to paid search campaigns overall, 125 total.

Search resulted in over 2,200 clicks to the Landing page at a Cost Per Click of only $0.60. The Click-Through Rate was an impressive 8.5%, including a CTR of 49.8% for Branded keywords.

Client was highly satisfied of the outcomes and plans to work with Savvy to develop and execute New Year's Eve campaign in 2022.

Video for Live! Casino New Year's Eve Integrated Marketing Campaign - This is It 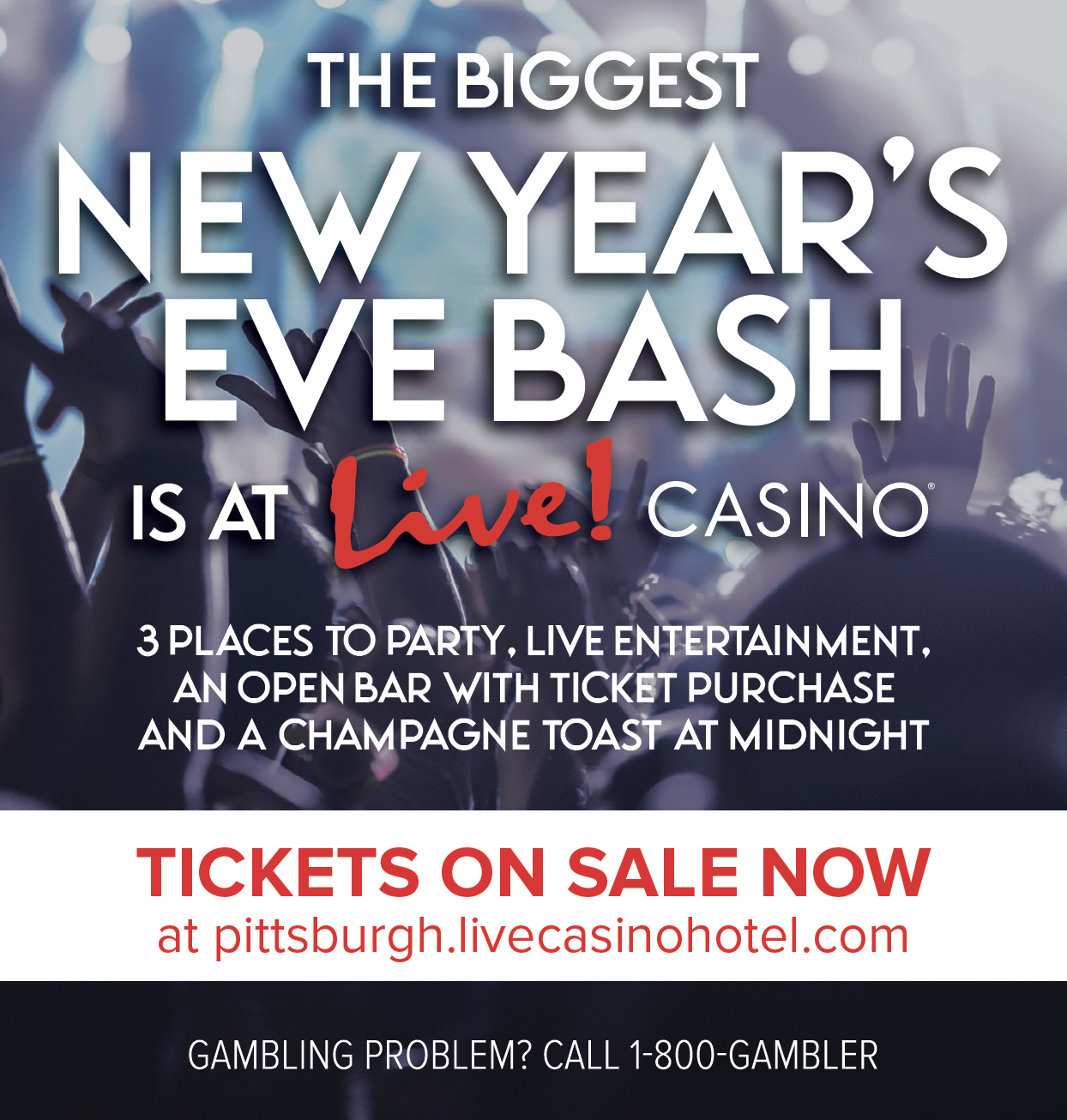 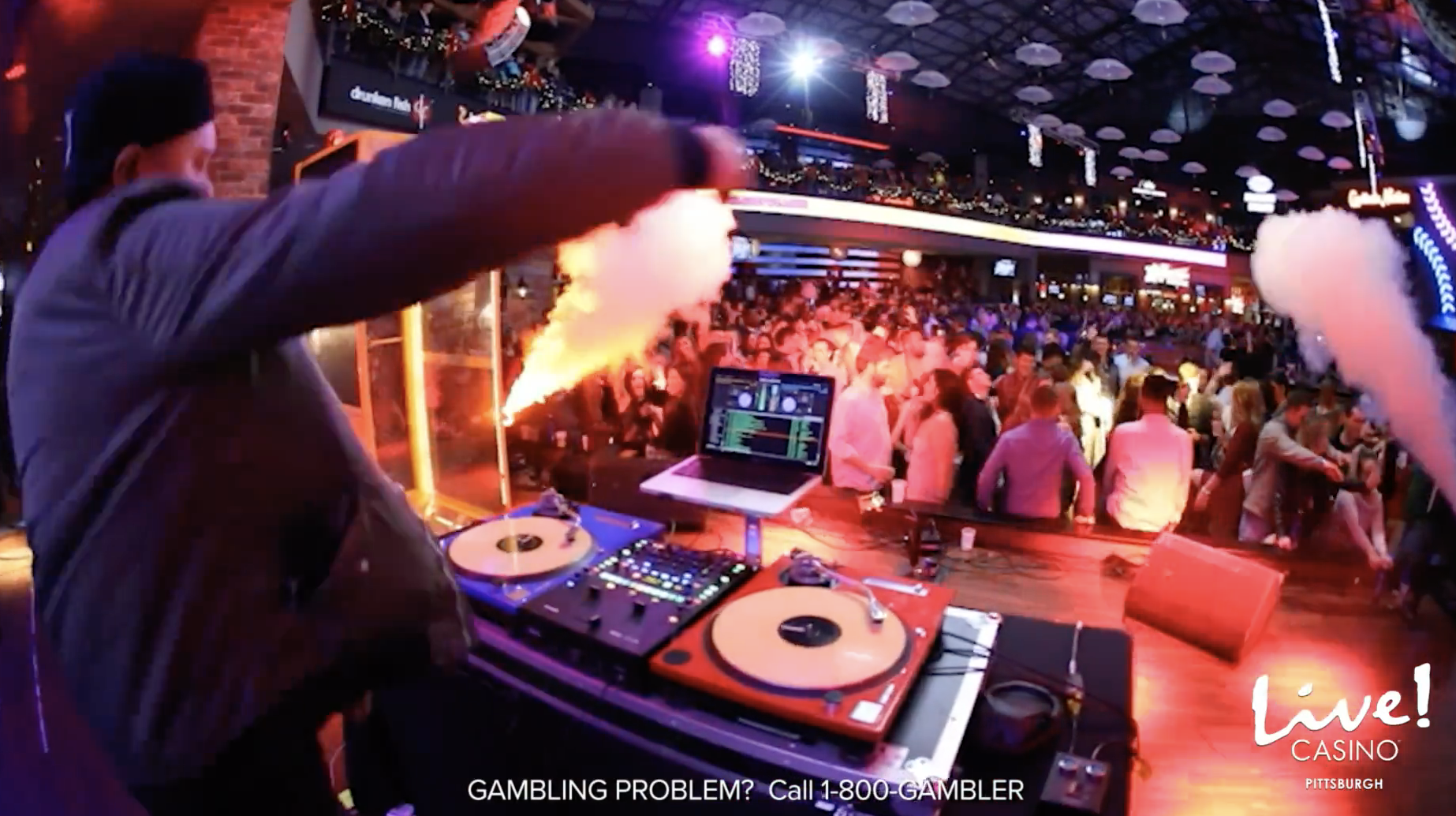 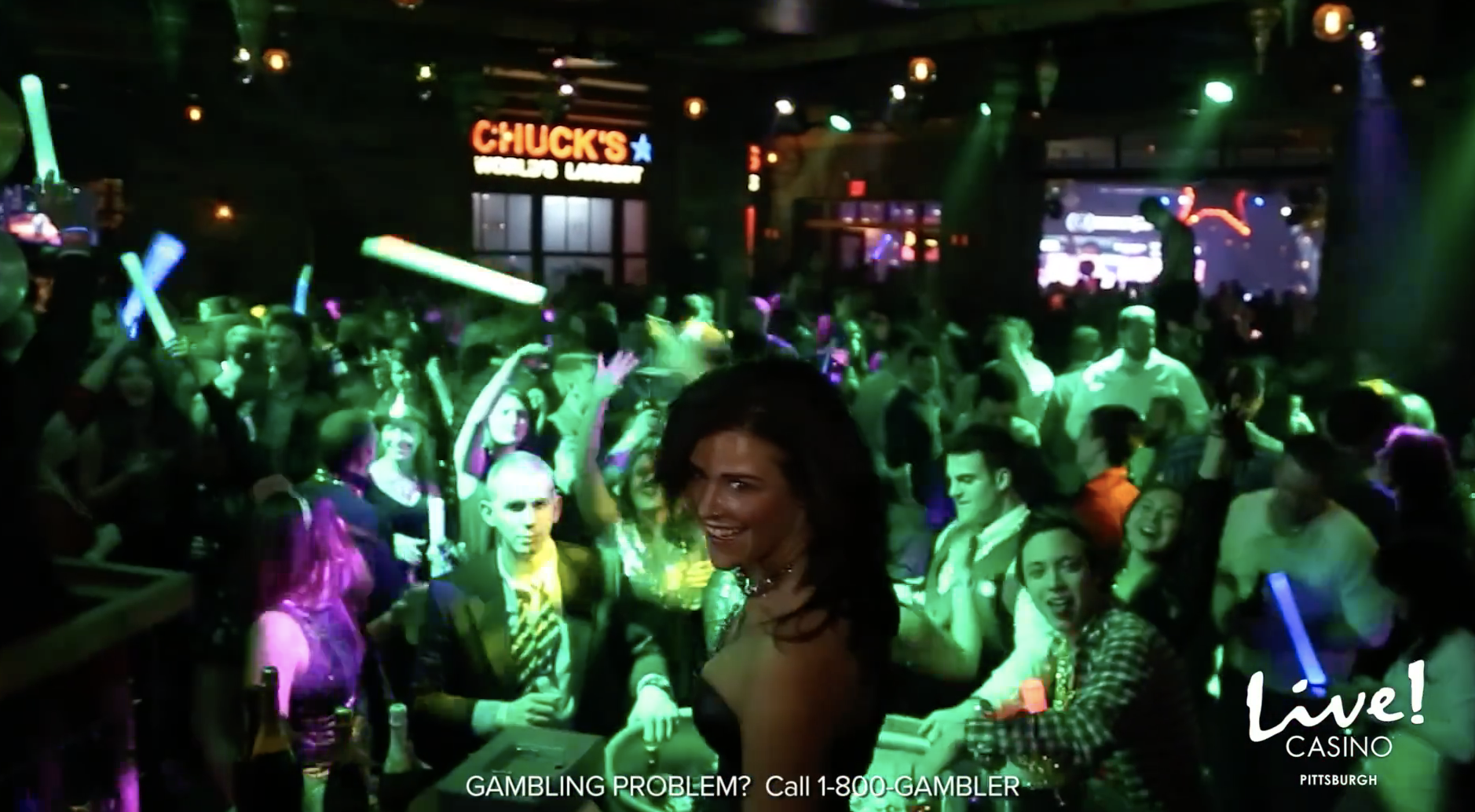 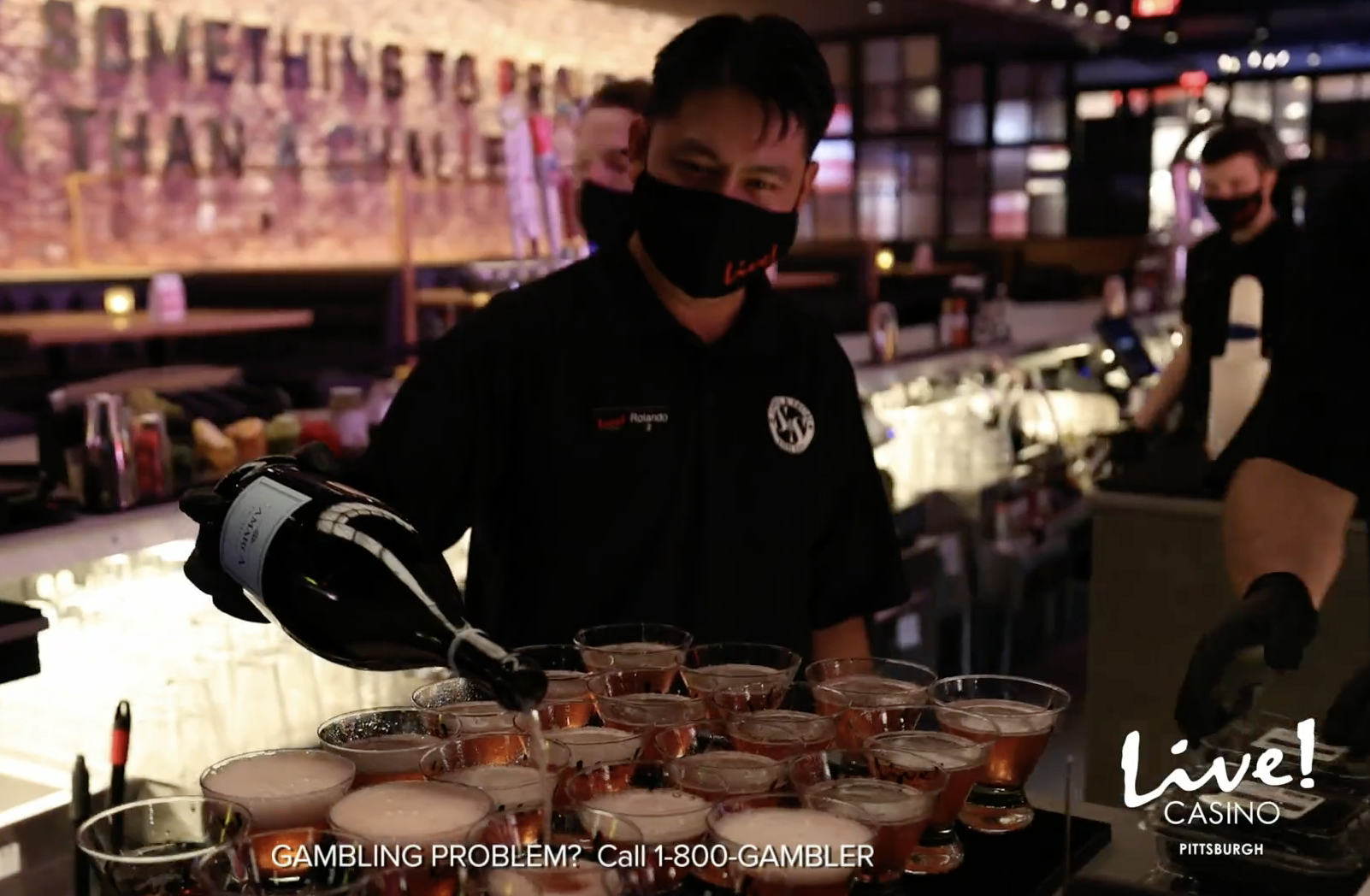 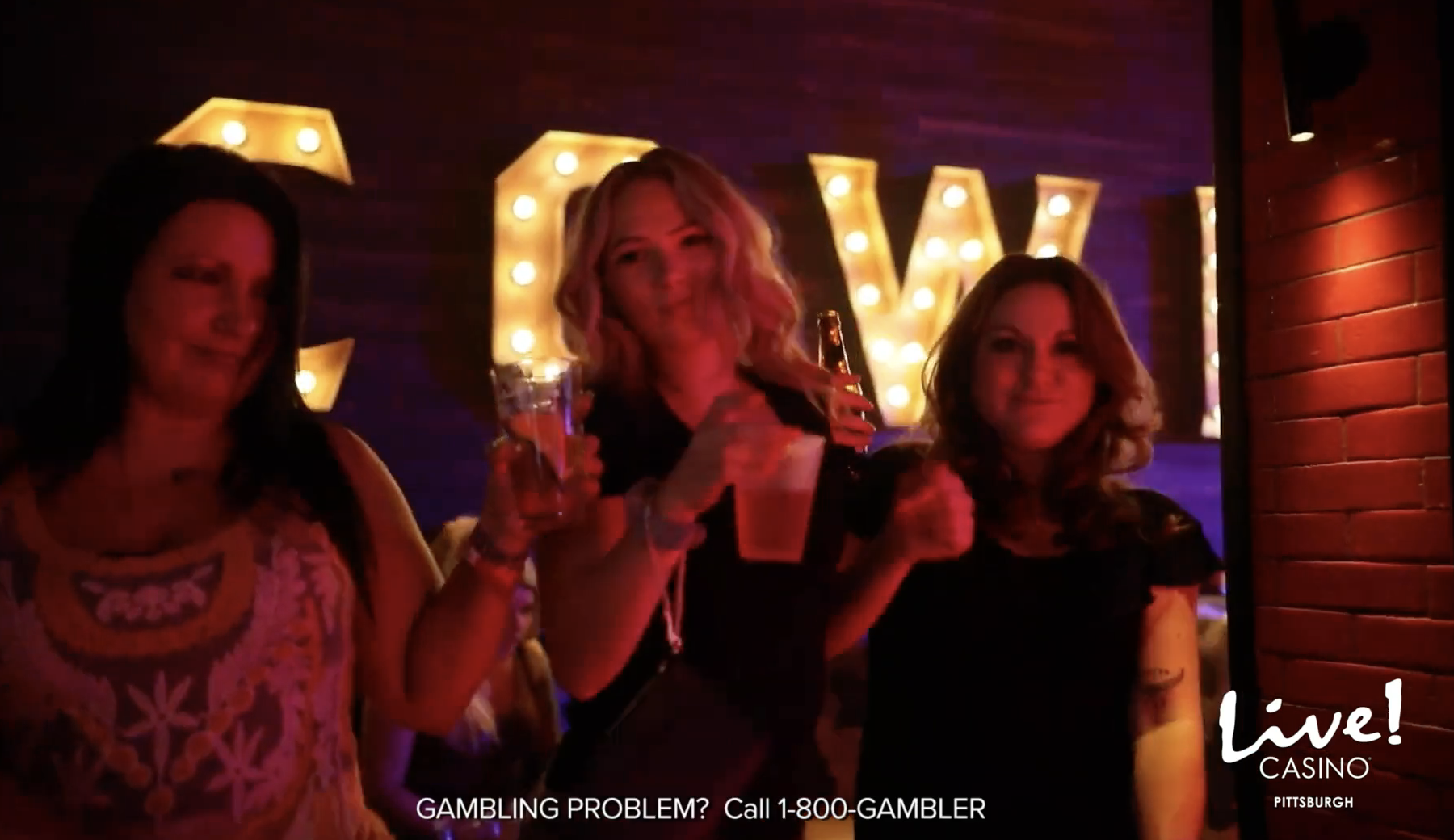