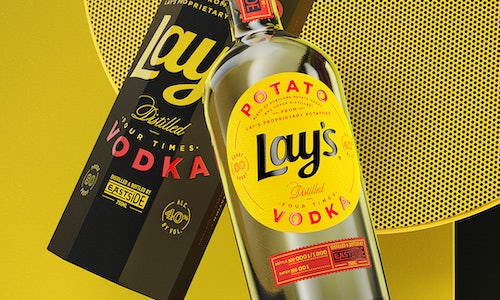 Lay’s. A beloved American brand and the undeniable salty snack category leader. When you think of Lay’s you immediately think of potatoes and potato chips; it’s as simple as that. But that is also about as far as consumers’ minds go when thinking about the brand. Potato chips … how could we take an iconic brand like Lay’s and push it into new culturally relevant territories that could break through to a consumer whose attention has become harder and harder to obtain? The challenge was set, but to complicate matters we were given one of the most crowded timeframes of the year to accomplish the goal, the holiday season. What do you do with an iconic 75-year-old chip brand that has made every potato chip form and flavor you could imagine during a time when everyone would rather not talk about chips? Well, when life gives you lemons, you make lemonade. But Lay’s has potatoes, so we made the world’s first Lay’s Potato Vodka. Obviously.

Inspired by the popularity and talk worthiness of ‘unexpected’ Brand Collaborations, the team had a lightbulb moment – Lay’s has the best potatoes, that make the best potato chips in the world, but what else can be made with them? What if Lay’s took its one-of-a-kind proprietary potatoes and transformed them into something unexpected; a product to rival the iconicity and premium quality synonymous with Lay’s Potato Chips themselves.  And just like that, Lay’s Vodka was born!

From there, Lay’s moved swiftly to forge a partnership with Portland-based Eastside Distilling – a producer of high-quality, award-winning craft spirits – to develop its very own small batch, premium potato vodka.

Lay’s leaned into Drop Culture to deliver its new vodka to the marketplace in a way that would generate maximum excitement for both consumers and the news media alike.  The team developed a custom designed microsite for Eastside Distilling to digitally merchandise its vodka and enable direct-to-consumer sales.  No detail was spared, from the craftsmanship of the packaging to the design of the bottle’s label – all elements denoted the high-quality ingredients and products Lay’s is made famous for.  These details also ensured that Lay’s vodka perfectly aligned with Gifting Culture, strengthening seasonal salience and making it a ‘must-have’ item of the holiday season.

Lay’s teased its pending launch with consumers on its social media, building excitement and speculation in advance of the full release that took place the following day.  In addition to social posts and PR outreach announcing the launch, the brand seeded 40 bottles with influencers – the luxe packaging was a hit in their unboxing videos and the vodka received rave reviews!  To keep the momentum (and conversation) flowing, Lay’s then served consumers easy-to-prepare cocktail recipes via social media.

Consumers were so excited to get their hands on a bottle of Lay’s Vodka that all 900 bottles sold out in under two and a half hours!  What’s more, Lay’s Vodka generated a whopping +1.6B earned media impressions, securing 115 media placements, including an unpaid segment on the TODAY Show. Lay’s social media posts alone garnered a combined +1.6M social impressions, drove +1M impressions by way of unpaid influencer support, and received 90% positive sentiment from fans on social.

By thinking outside of the bag, Lay’s achieved its goal of delivering a breakthrough moment to drive the kind of top-of-mind awareness needed to exceed its festive holiday sales targets. So, pour yourself a glass and lets cheers to Lay’s success! 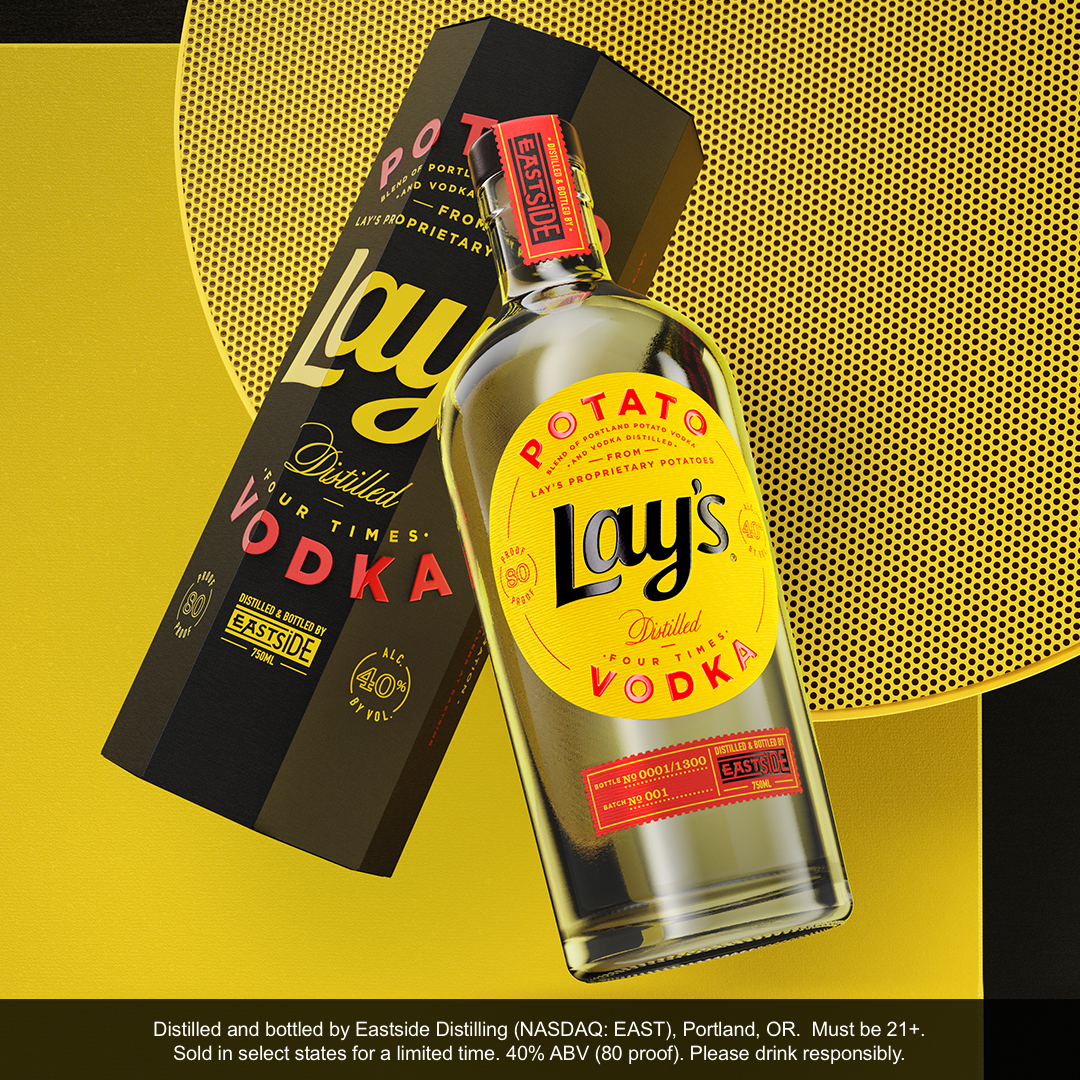 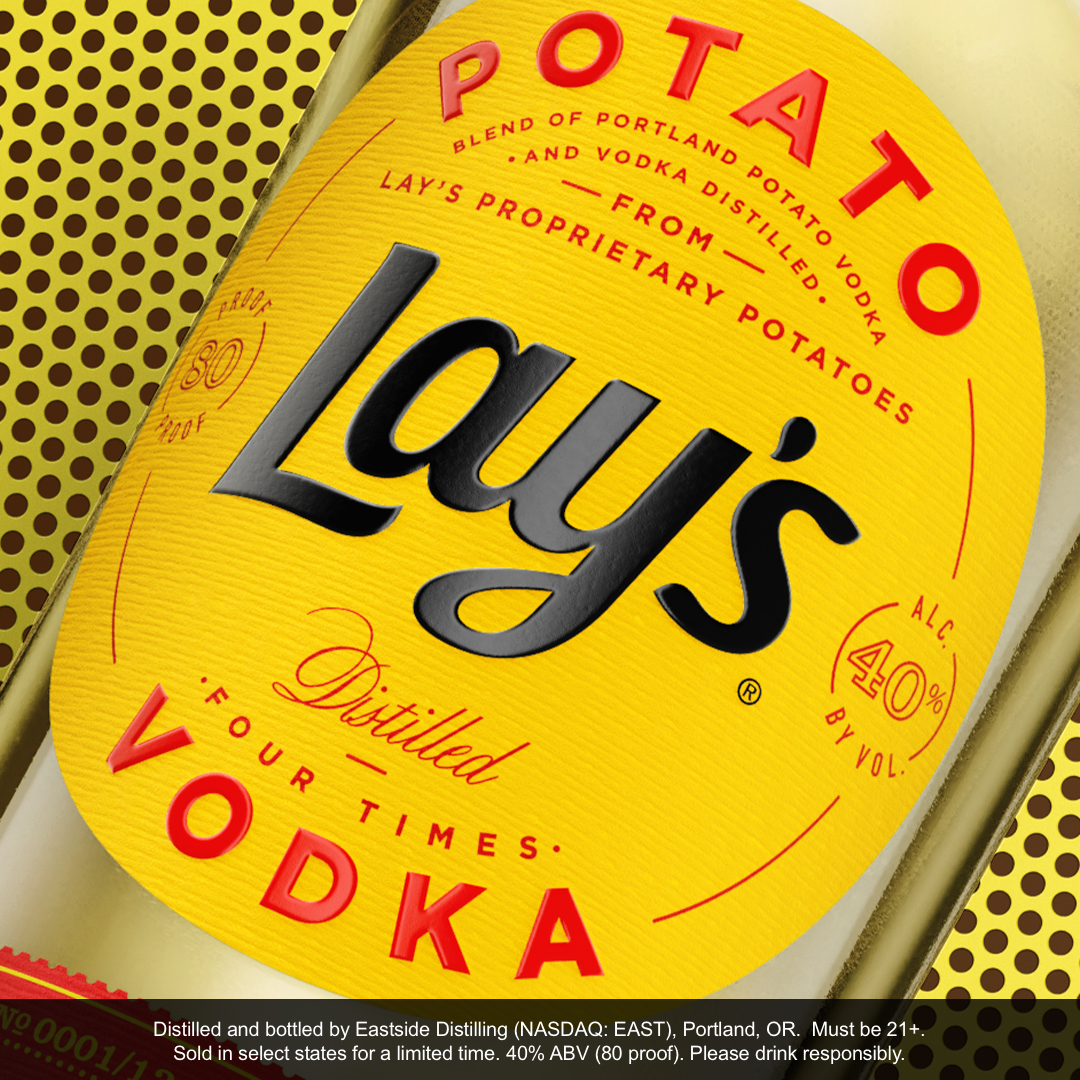 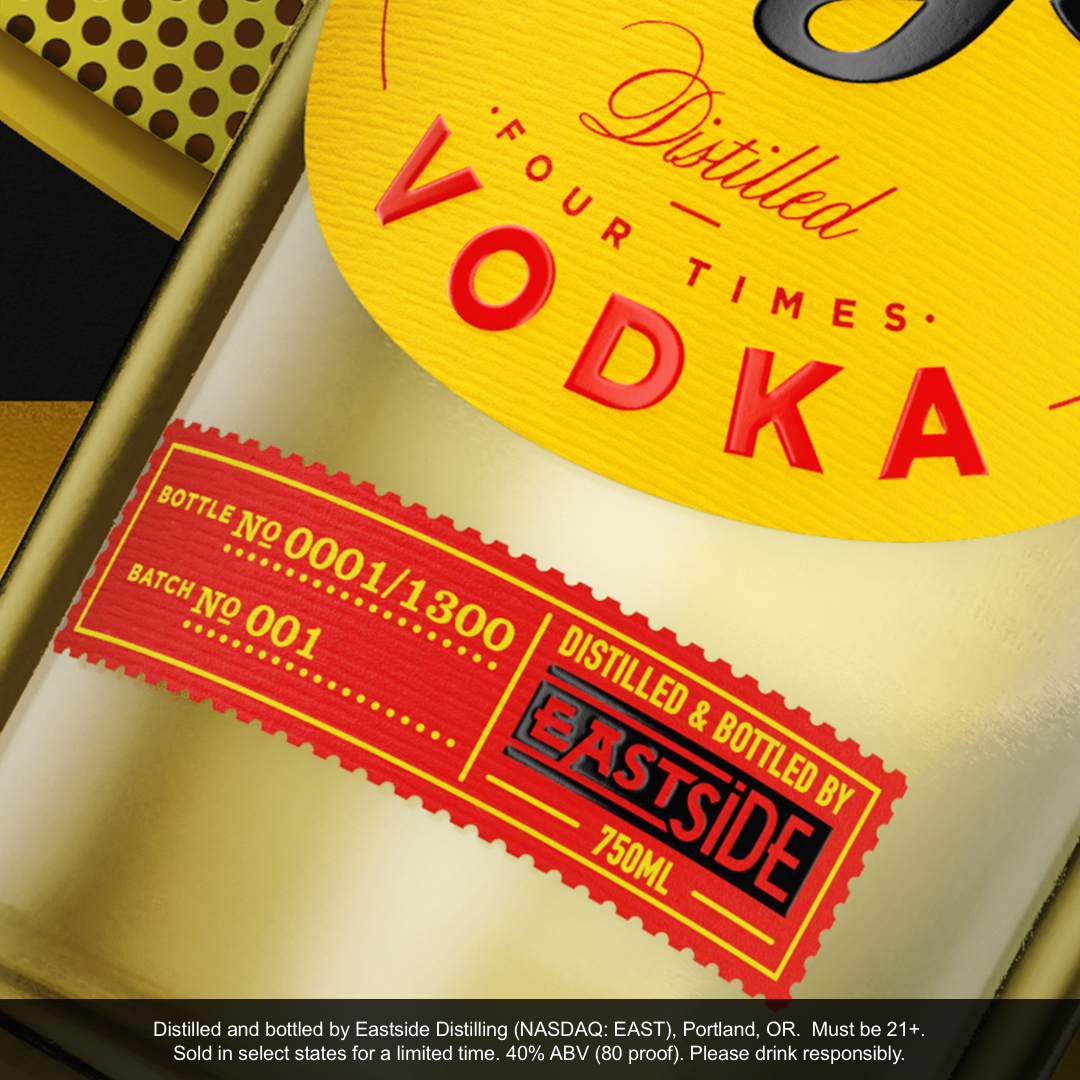 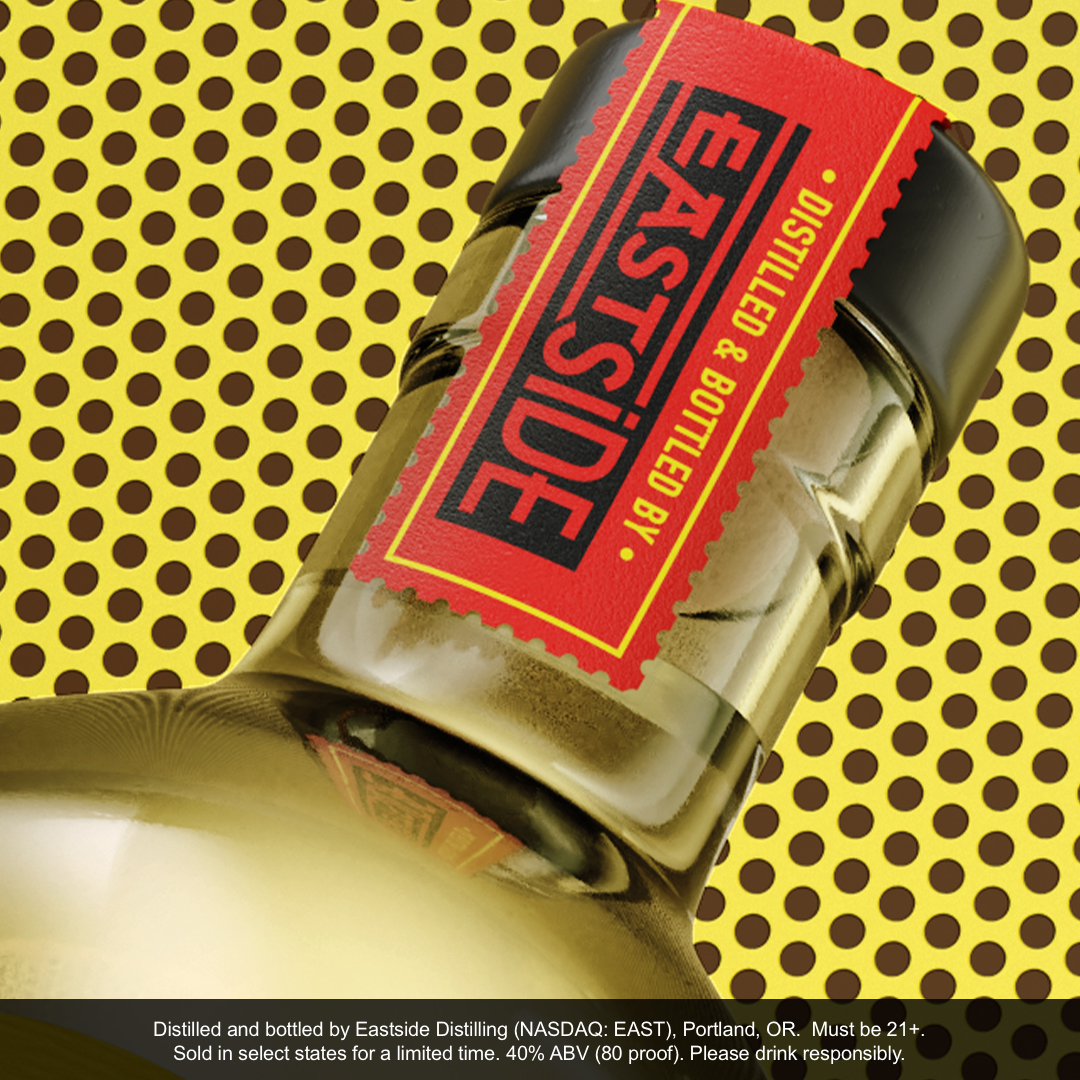 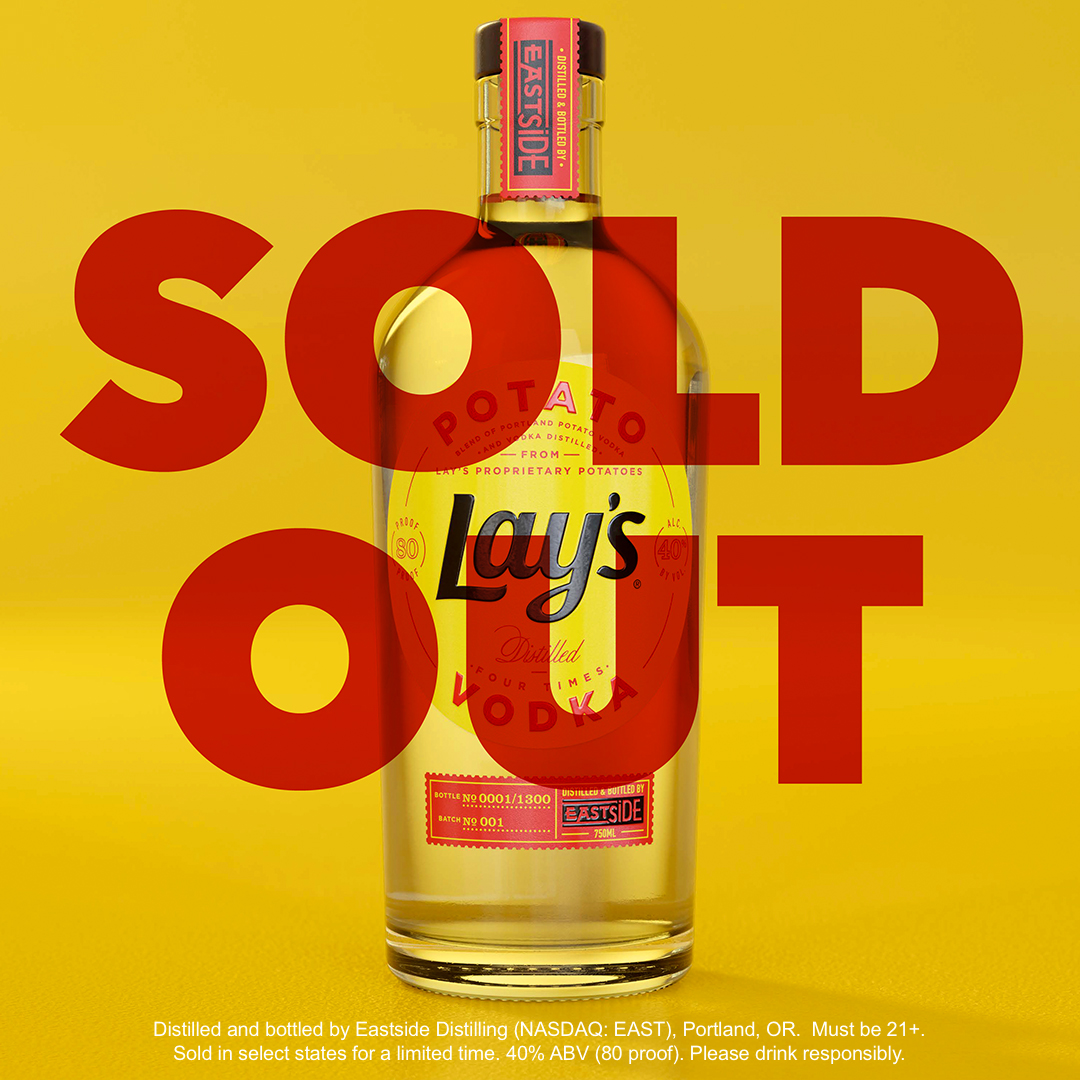 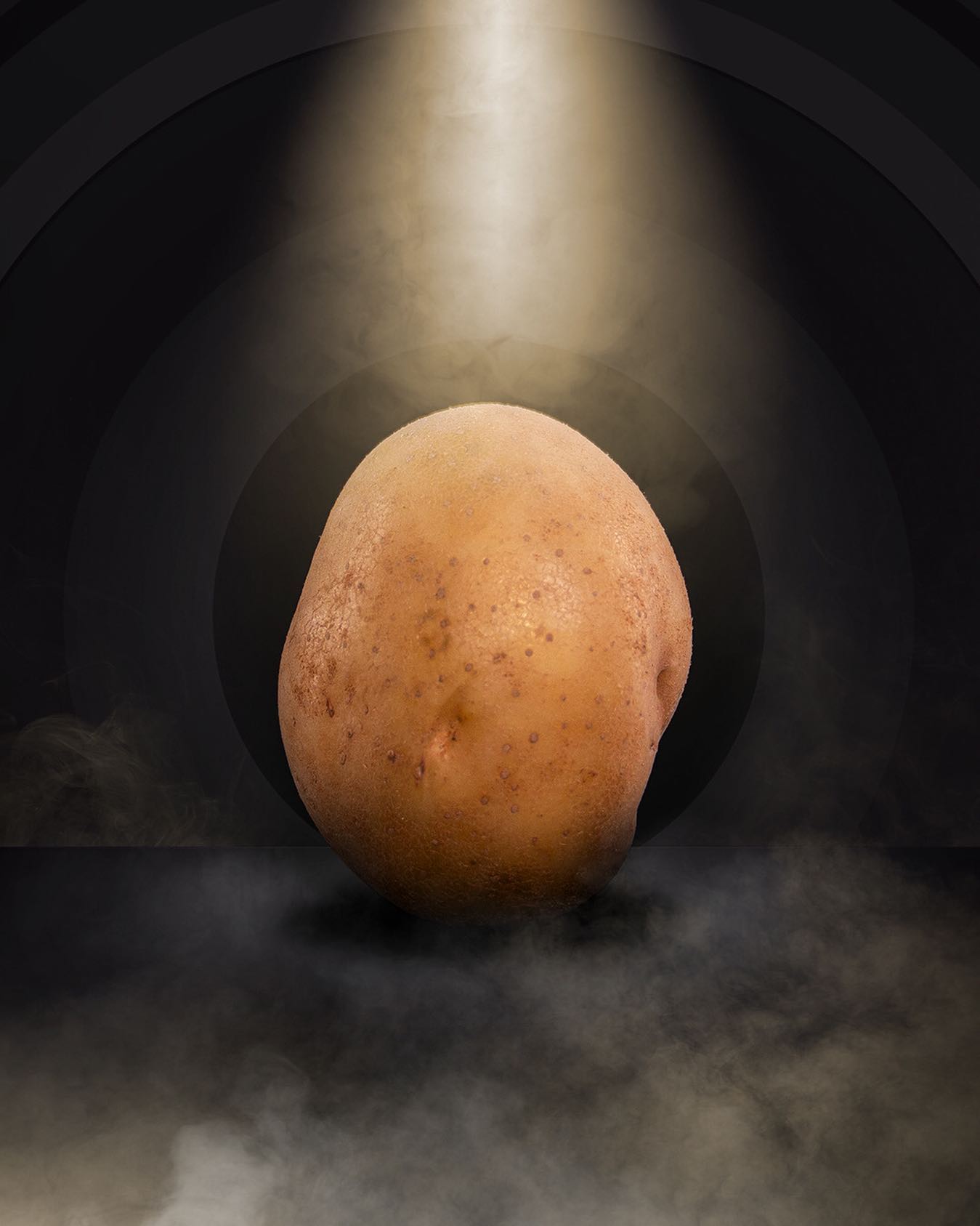 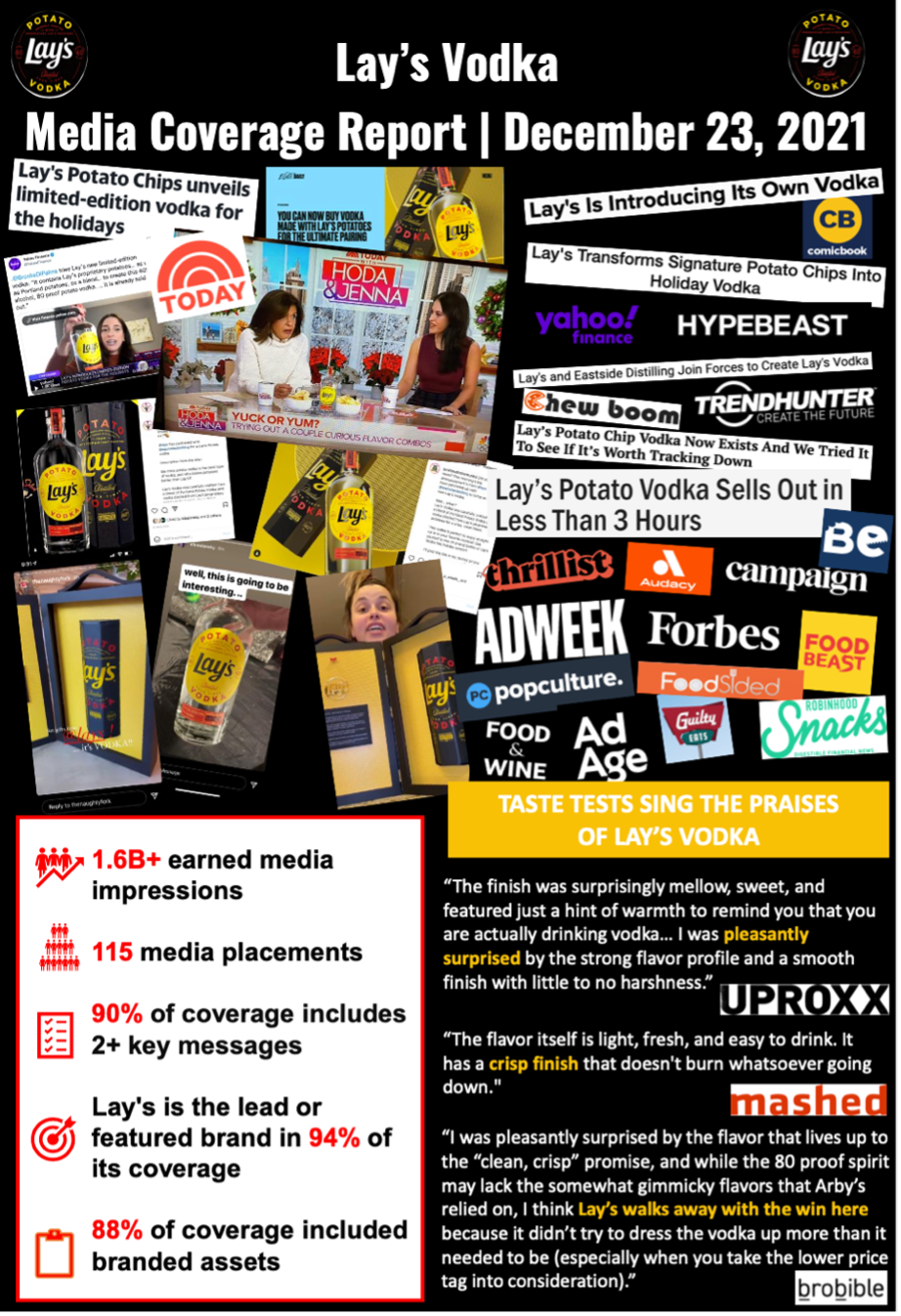