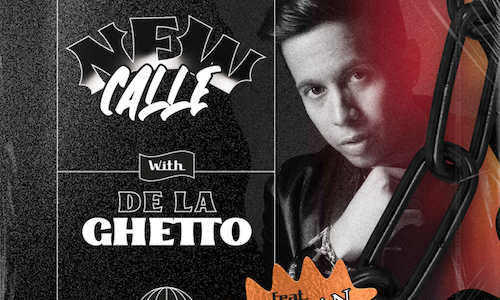 Develop a Latinx music program that leveraged Jack Daniel’s two-pronged music strategy (Iconic Access & Creators Helping Creators) in a hyper-local and nationally relevant way. The challenge was to align the brand to established and up-and-coming artists to ultimately increase brand awareness and recruit Millennial US Latinx consumers through their shared passion point of music.

We sought to do this through social and digital media impressions as our primary metrics, and engagement, votes, and video views as supporting metrics.

The Latinx Gen Z/Millenial music lover always has some Urbano tracks in their rotation.If there’s one thing this music movement collectively stands across its multitude of sub-genres for, it’s collaboration. They’re always crossing cultures and genres to bring fans powerhouse collabs that combine influences and some of their favorite artists all on the same track.

We leveraged that insight to create a platform not only rooted in collaboration but also in representation of street culture as the sub genres of Urbano music. This led us to activating musicians from all corners of the US to compete for the chance to collaborate with the ultimate Urbano legend, each representing their city and sound to speak to the local and national audience as a whole.

Our campaign, New Calle, set out to bring Jack Daniel’s to the forefront of the Latin music movement.

Our first phase began when we activated local artists to represent their city in a nationwide battle to collab with superstar, De La Ghetto. The sweepstakes drove fans to our custom microsite that featured age-gated entry (ensuring voters were 21+), a built-in voting module for fans to vote for their favorite artist and of course, Jack Daniel’s branding.

Social media posts across our own social handles and those of each of our artists drove visits to the site, including a series of added value posts our artists uploaded in addition to their contracted posts because they wanted to drum up votes!

Once votes were tallied, Doeman Dyna was crowned winner and got his chance to hit the recording booth alongside De La Ghetto and bring their song to life over shared glasses of Jack Daniel’s. We documented the process for a BTS video and invited a winning fan to the studio for her iconic access prize too.

The campaign culminated in the launch of New Calle: a music video, set in the streets of Dyna’s native Houston, which took us as we “came out of the streets straight to the stage” as the song states. The music video launched on De La Ghetto’s own YouTube channel which has over 2 million subscribers.

The whole campaign came to life through a series of digital content across our custom microsite and spread across social media, with our song even landing on all major streaming platforms including Spotify and Apple Music. We also leveraged editorial articles on our dot com and the customized microsite throughout the campaign for fans to dive deeper into each phase of the program. All of this further connected to the Jack Daniel's brand via 100% SOV ads and site takeovers with Jack Daniel's branding on our site.

Jack Daniel’s New Calle music platform authentically positioned the brand as the leading supporter of the Latin urban music scene at a regional and national level. From fan engagement to support their favorite local artists to bringing in one of the biggest names in the reggaeton world to collaborate on an anthem representing the streets. New Calle built connections, created a buzz, and even got our artists engaged far beyond what they were contracted for.

New Calle was a record-breaker across all of the metrics we set out to achieve to drive interest and alignment to the Latinx audience. We delivered 50% more impressions across the custom campaign assets and 2.6x our impressions goal on dot com media. Including PR efforts, the entire campaign drove an estimated $10.6MM in media value for Jack Daniel’s.

Our individual tactics also did incredibly well with 7x our benchmark on media click-throughs, 1.6x our engagement benchmarks on social, garnered over 2,500 votes on our microsite, and have over 163K streams on our song to date. 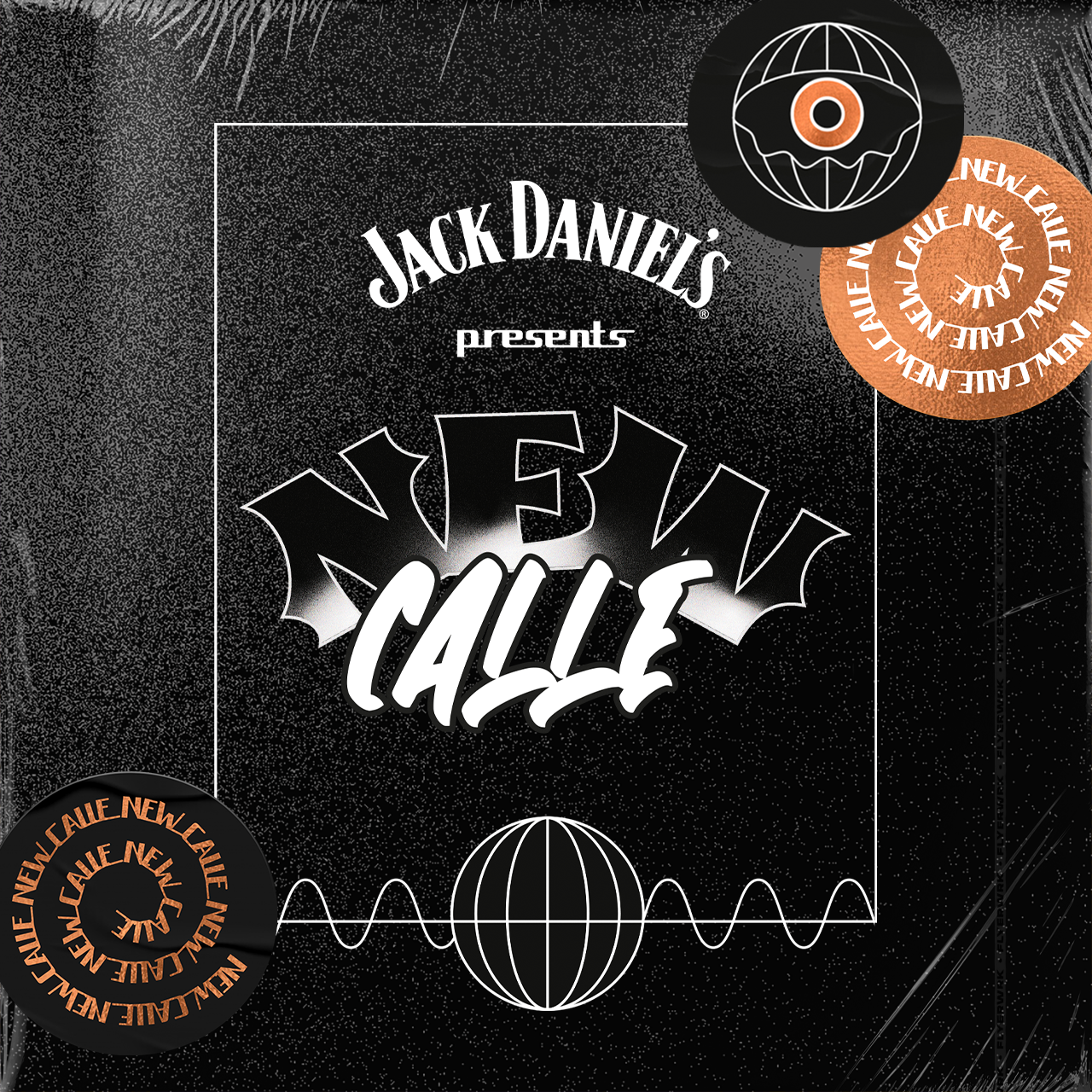 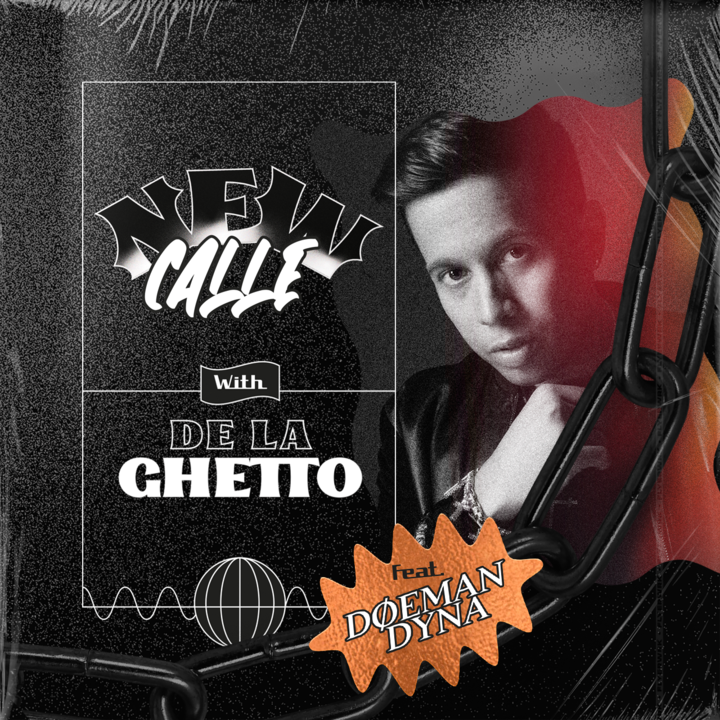 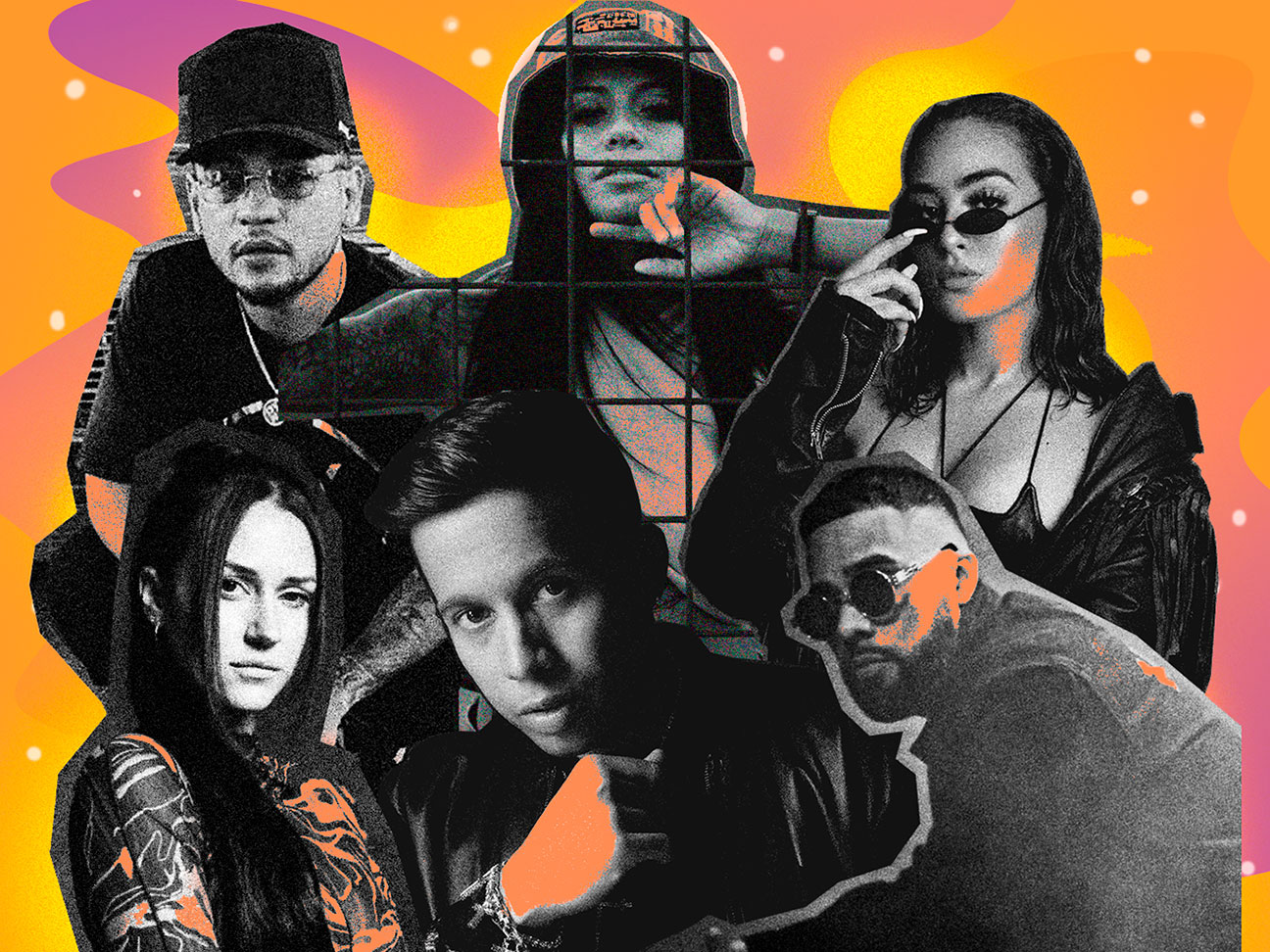 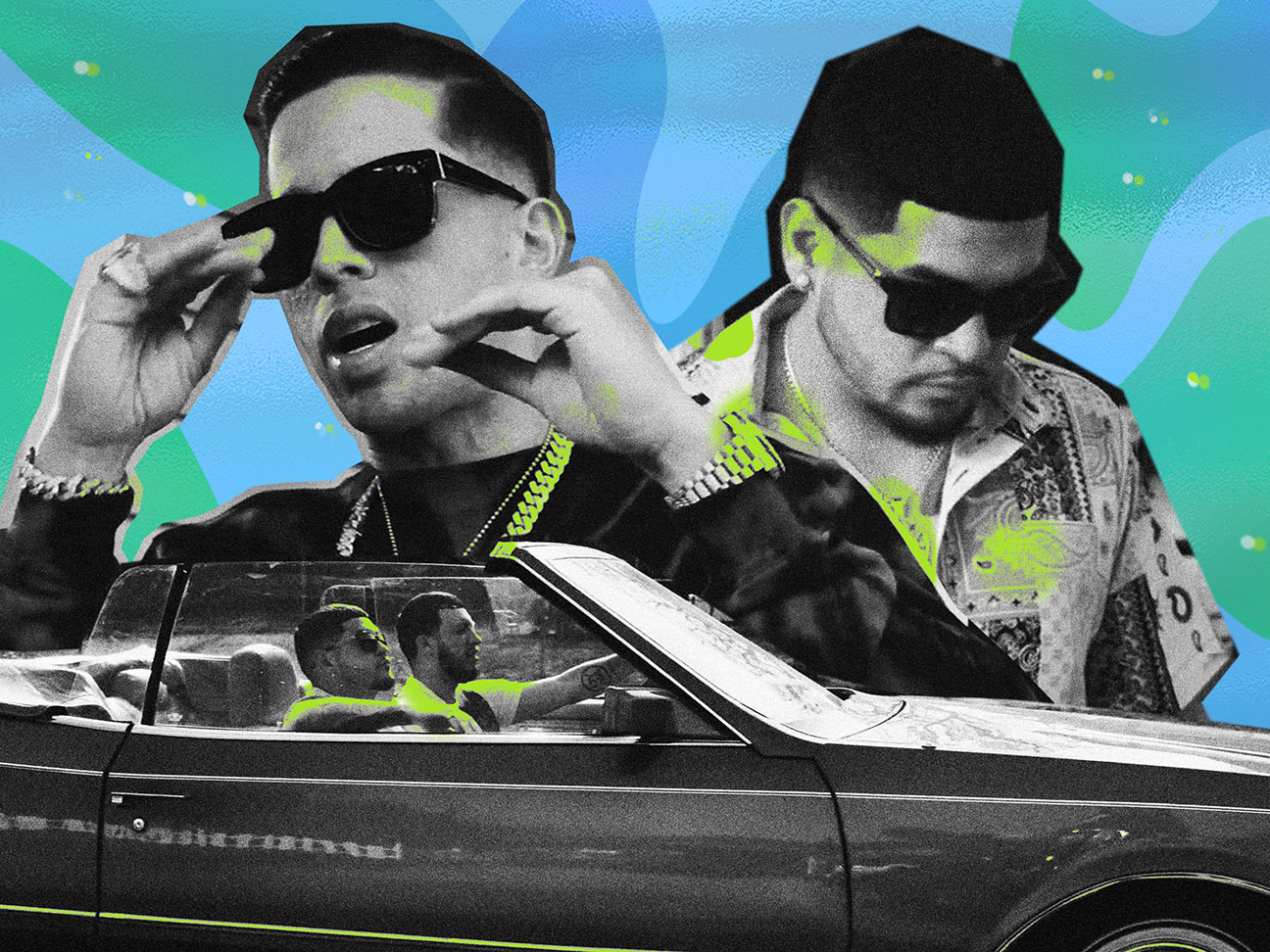 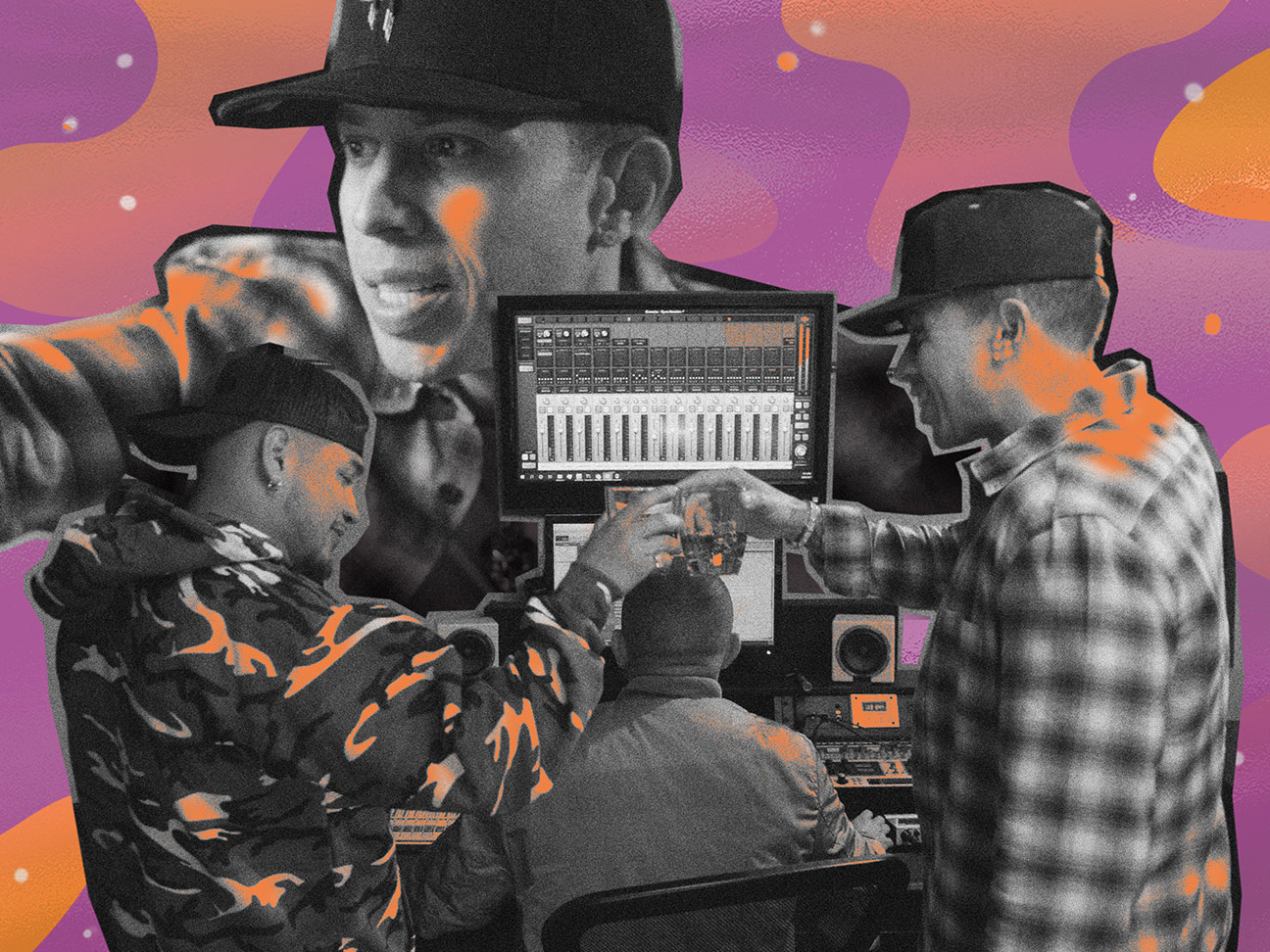