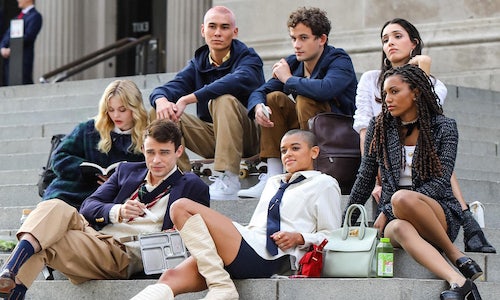 To achieve the goal of publicizing the tips Gossip Girl receives in the series we had to begin planning content capture from the pre-show production period. Beginning from reading the scripts we identified scenes that would pique the audience's interest were they to see it from a secret onlookers eye. Such scenes include, two characters scheming in the shadows, a reaction shot to a phone notification, a display of not-so-private affection, and the like. Once these types of scenes began to film, we had a social embed on set with specific instruction on how to capture these scenes from the point of view of someone who was not really supposed to be looking. Furthermore, making it look real by avoiding any production giveaways was a must. Finally, when it came to posting these videos and pictures we branded these tips as “SPOTTED” in classic Gossip Girl fashion, to allude to the fact that Gossip Girl always has eyes on her subjects, but they never seem to see her coming.

The “SPOTTED” content was received well on social media leading to some of our highest view and engagement numbers throughout the entire campaign. For example, one of our first pieces of “SPOTTED” content featured a character, Max, romantically involved with three nurses, captured on an iPhone from the angle of someone hiding in the background. On Tik Tok, the video received over 11M views and 2M likes. Similar pieces of content consistently performed well, with fans commenting that these types of videos made the show “feel real” which was the objective of the content idea. Additionally at times when this type of content featured a character that was “minding their own business”, fans would often comment that Gossip Girl should “leave them alone!”. Furthering the illusion that Gossip Girl is real, and has very little respect for boundaries, staying true to the cannon 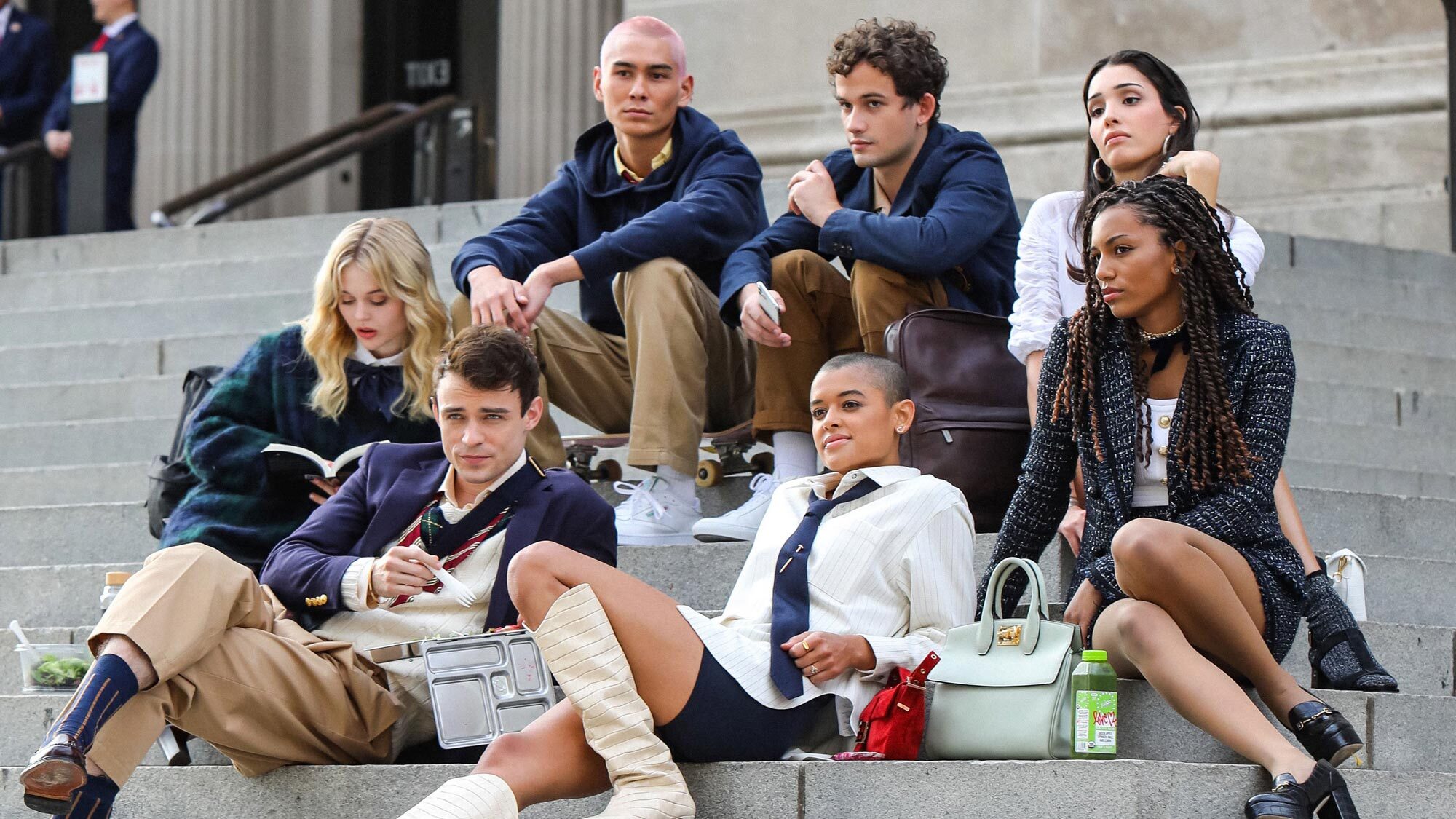