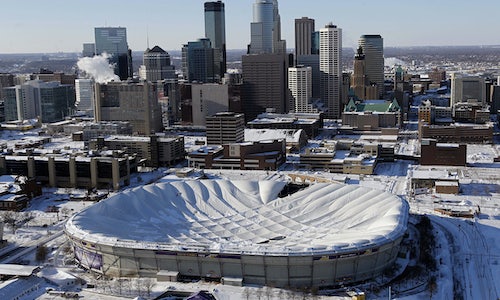 The Metrodome Roof Collapse is a favorite conversation starter for Minnesotans. With the 10-year anniversary coming up, the Vikings Entertainment Network (VEN) decided it was the right moment to design a content feature that did a deep-dive on the day's events.

There was a lot to consider:

How would this be showcased?

Who would be interviewed?

How would we track them down?

VEN & NFL Network knew there was potential to retell this story and capitalize on the tale that is widely told to fans and non-fans alike. To commemorate the 10-year anniversary of the roof collapse, the Vikings Entertainment Network partnered with the NFL to document the day's events from start to finish.

The first step was to reach out to NFL Network to establish a partnership on the content. Working with them, VEN was able to share resources and tools of amplification to make sure the video reached the broadest audience possible.

VEN and others from the Vikings organization created a list of ideal interviewees. Everyone from Vikings leadership to the grounds crew from the Metrodome were contacted and interviews were set up for those people to tell their stories. Over the course of several weeks, the team shot the interviews with the various witnesses.

The interviews were cut to tell the story starting from the day before, leading into the event  itself and the quick thinking that happened afterwards to move the game to Detroit. Much of the story told by eye witnesses had never been heard before the interviews took place.

To accompany the video, the VEN editorial team wrote a feature article to tell the same story in a different format.

Once the video and article were finalized, NFL Network & VEN worked in tandem to launch the feature across broadcast, social media and vikings.com.

Once the video was published on YouTube and promoted on team social channels, it rapidly took off an at unprecedented pace. One of the main components of the video's success is its wide appeal to audiences beyond just the typical Vikings fan. The roof collapse was a national news story that was widely reported on. It now had people remembering and wanting to relive that time, which helped create an easy and click-friendly piece of content.

The results of the video on YouTube were especially staggering. The video received 3.9M views, which is 3.9M more than the average views on this channel. It generated over 367k watched hours, gained 6.9k subscribers to the Vikings YouTube channel, and generated $40k in revenue, respectively. Not only was this a viral success, it was the first of its kind for the Vikings Entertainment Network video content.

Video for Going Viral: The Success of the 2010 Metrodome Roof Collapse Anniversary Video 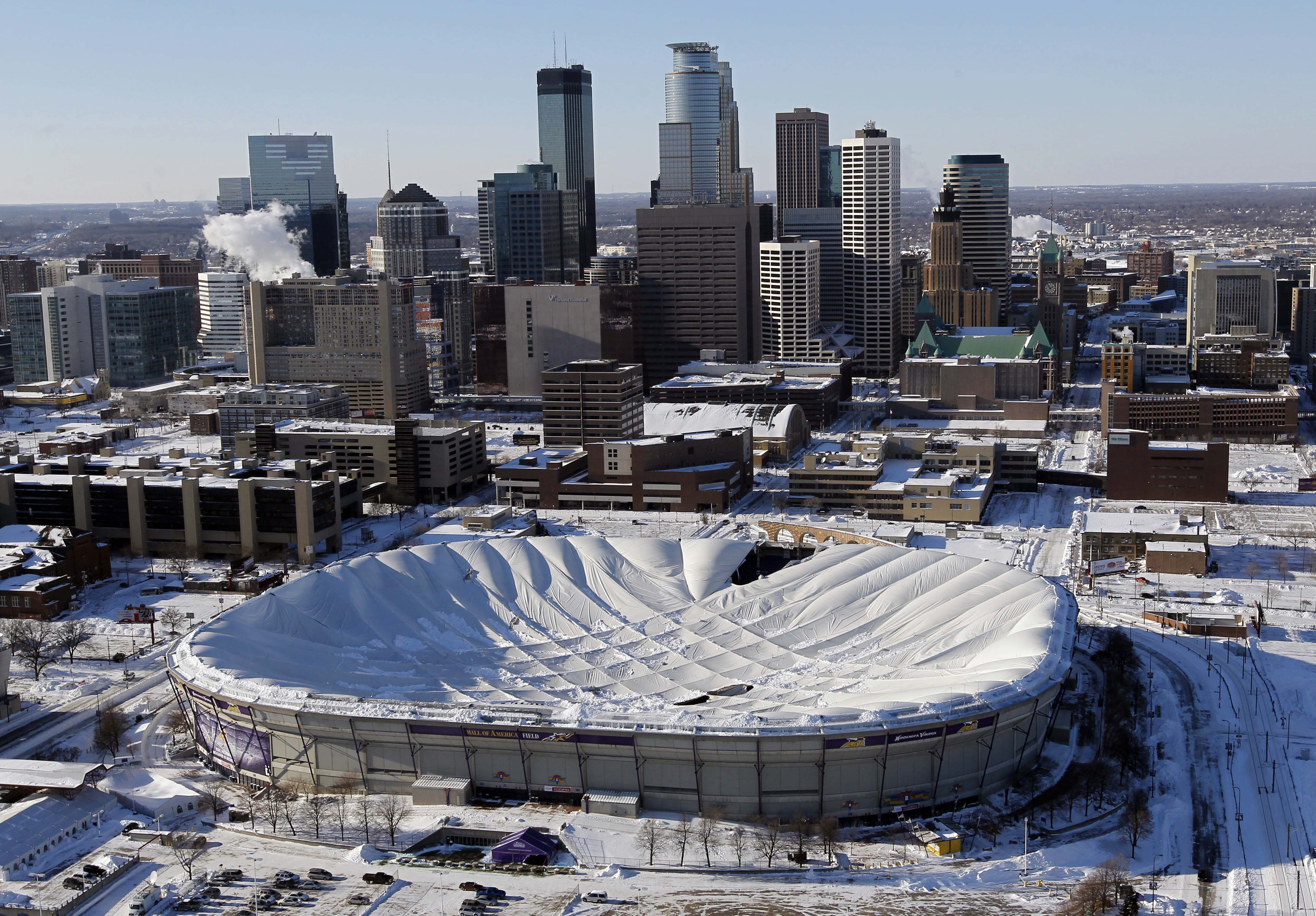