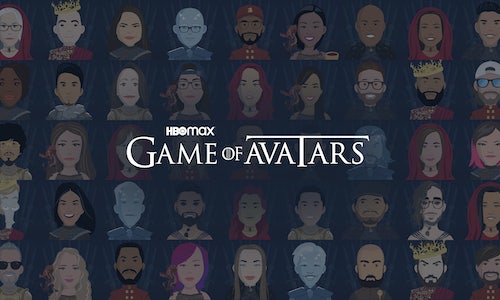 2021 marked the 10th anniversary of Game of Thrones, one of the most beloved shows of all time. To celebrate, we needed a digital-first way to honor viewers and their years of fandom, simultaneously paying homage to the groundbreaking series. In order to turn this "Iron Anniversary" into a memorable brand moment, we strived to create something of value for our audience and re-immerse them back into the show, two years after its last episode aired.

On April 16, 2021, we took our audience back to Westeros by gifting them with custom illustrated Game of Thrones-themed avatars, created in real-time on Twitter. With nearly 3 million followers on the platform, it was the perfect place to drum up excitement for the anniversary—and keep the conversation going long after the stunt.

We began by developing a set of character groups represented in the Game of Thrones universe. Our costumes used unique traits of popular characters to ensure authenticity and recognition–we included a few Easter eggs to discover in the details, too. From there we developed a library of art elements and assembled a highly talented team of top illustrators, and designers to help execute the avatars during the live event.

On the day of the stunt, we kicked things off with an initial tweet asking fans to reply with a selfie for the chance to receive a “Westeros-style avi.” Behind the scenes, our “war room” of art directors, artists, writers, and strategists went to work, selecting character costumes for fans and translating their features into custom avatars. The ultra-personalized content was instantly shareable and usable on social profiles, as well as on the HBO Max app, a feature that had just been made available to subscribers.

In the end, our artists created 90 unique custom avatars for Game of Thrones enthusiasts, many of whom switched out their Twitter profile images on the spot. We garnered 1.3MM impressions and over 4K engagements, including participation from celebrities and public figures. Fans can always revisit Westeros by watching Game of Thrones, but now they have a little bit of Westeros to call their own forever. 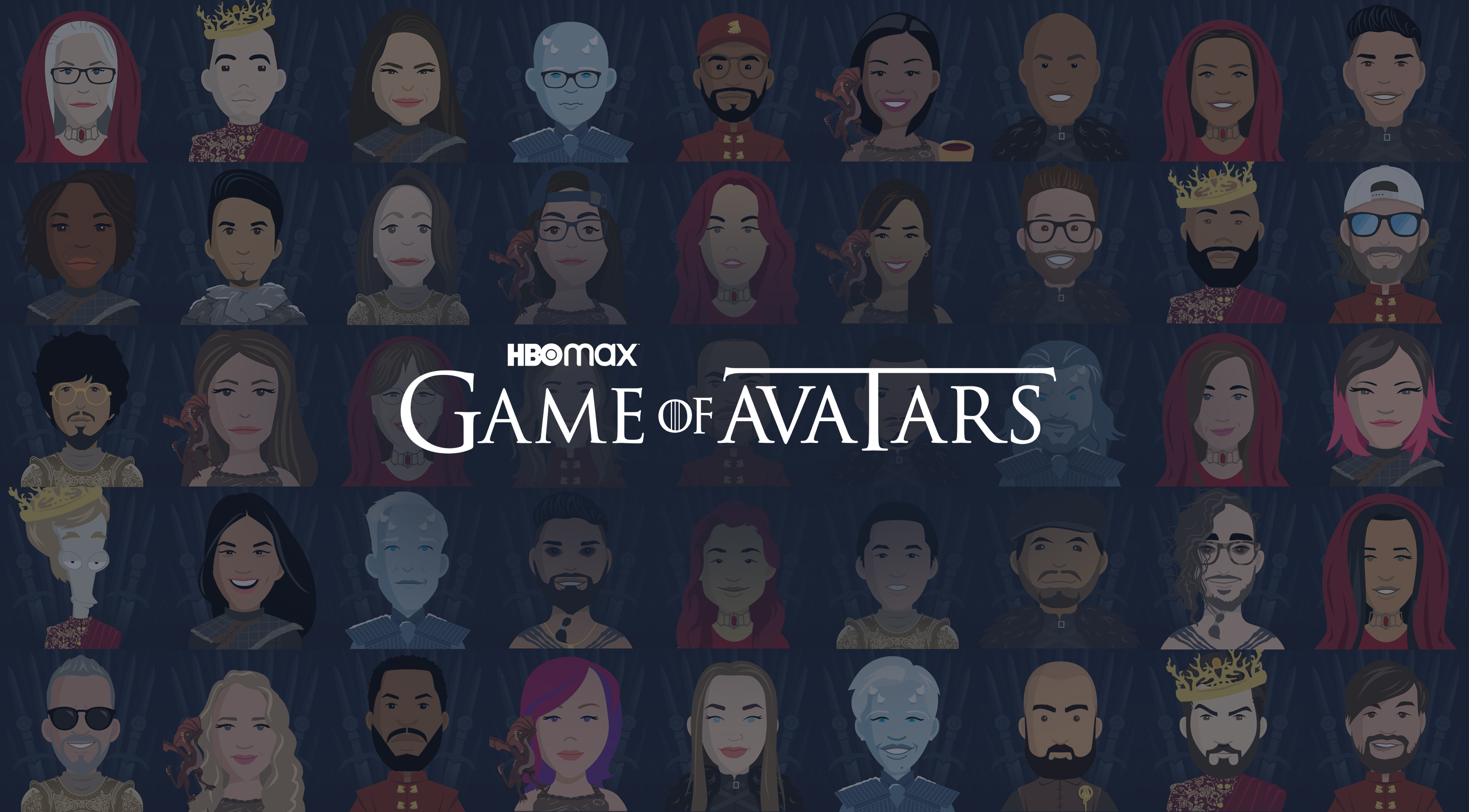