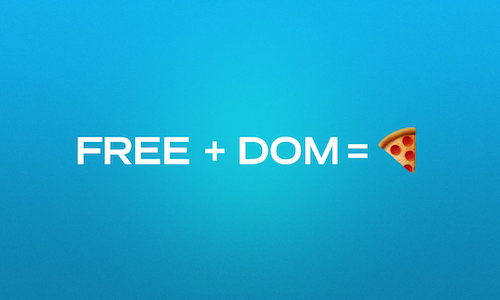 The Indian Independence day story is special. The story of a country regaining its autonomy and freedom. This year, we decided to help the people of the country celebrate with some delicious Domino’s pizzas.

Our objective was to leverage this national holiday to generate positive sentiment around the brand, create buzz on our handles and get people talking about us. We had one single-minded goal throughout - to break the internet!

We were about to distribute 900 pizzas on a national holiday.

To sustain engagement while giving away these pizzas, we decided to go ahead with a scavenger hunt with 75 pizzas being given away every hour through unique activities across social media. With every activity objective being met by our audience, we would release a coupon code that would only work for the first 75 people who avail it on the Domino’s Pizza App, prompting a fastest-fingers first contest which redirected people to our app thereby giving us the opportunity to get more and more people to interact with the platform and keep the buzz going.

While the activities had been pre-decided, we kept changing the scale of the campaign based on real time sentiment of the users and the engagement we were receiving. As a result, we scaled up our activities and increased the target engagement with each successive activity that also helped us hit the 200k follower mark on Twitter.

Since we wanted to amplify the campaign further and get people to talk about us on social media the entire day across platforms, leveraging the different features of each platform, we knew we had to reach a larger audience. Hence, we partnered with popular meme pages to tell cheese-lovers everywhere that we were about to do a massive pizza giveaway through relatable and humorous static and video content, directing them to go to our twitter handle.

Over 1.4 million people engaged with our content across platforms. We reached more than 29 million people in a day, with reach going up 4875.68% and engagement going up 63625.11% on Twitter alone.

We saw #FreeDOMDay trending on Twitter at #2 for upto 4 hours along with the words ‘Dominos’ and ‘Code’, which became our pizza-hungry audience’s favourite thing to look for on the platform. Our meme campaign also helped engage with other brands and influencers and led to creation of organic content.

The Domino’s app got the highest daily app installs for 2021 and highest single-day app traffic ever. 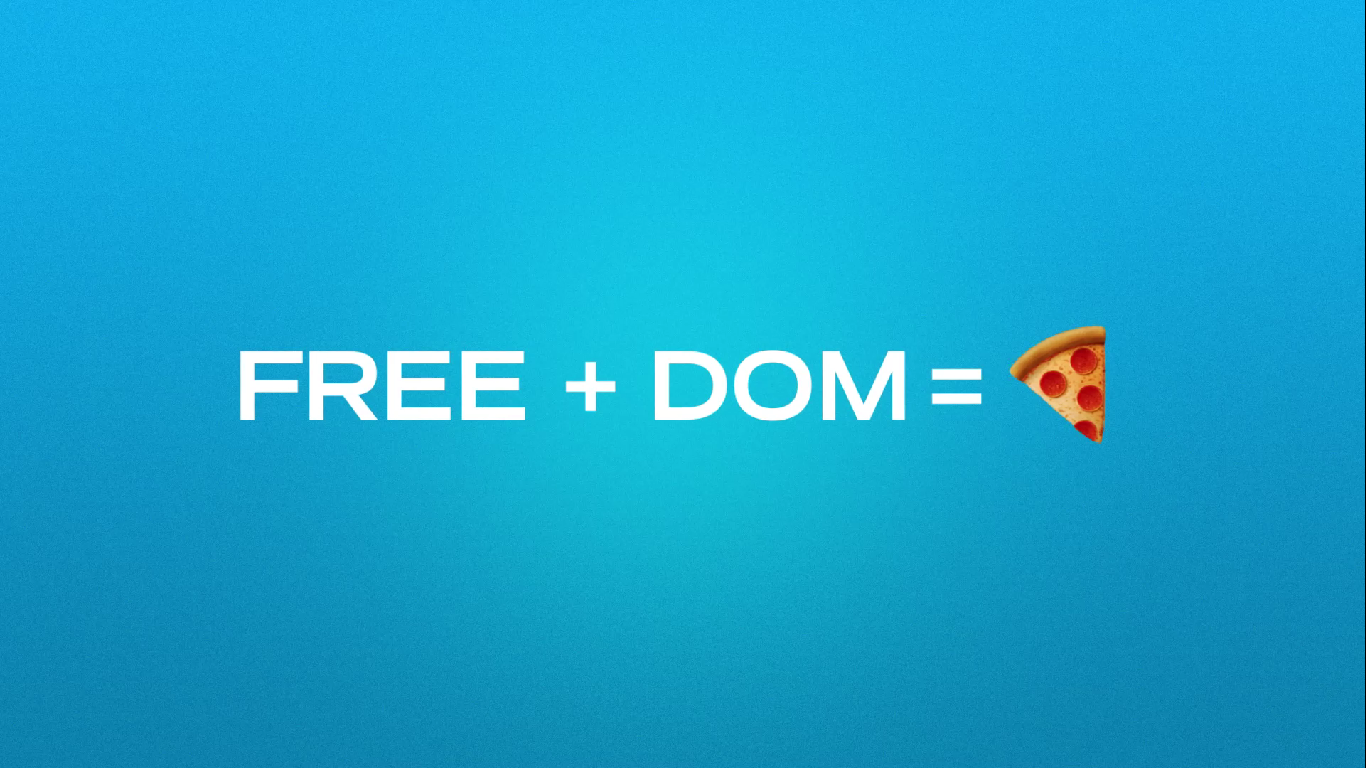