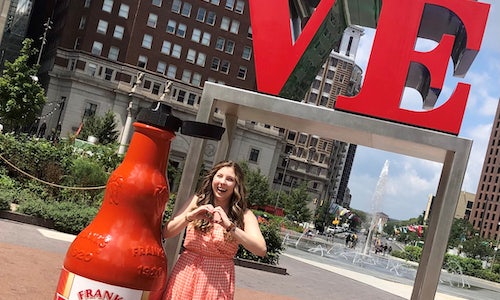 Our objective was to grow brand awareness, affinity, and love by meaningfully engaging with consumers on our TikTok channel.

What started as a singular viral video of a girl trying to fill a mini-Tabasco bottle with Frank’s RedHot became the spiciest love triangle of 2021: aka The Hot Sauce Wars. The TikTok showdown saw Frank’s RedHot battling our rival, Tabasco, for the affection of the most endearing hot sauce lover and everyday woman, Bridget. The internet went wild over the saga, and ultimately delivered 17.6 million organic impressions, +26.7 thousand new followers, and tons of new diehard Frank’s RedHot fans and consumers.

Frank’s RedHot social team has an “always-on” listening strategy. We keep a constant pulse on what our consumers are saying about our brand to find opportunities to drive 1:1 relationships with them. When Bridget’s first video of filling her Tabasco bottle with Frank’s RedHot went viral with more than 2.7 million views, we knew there was an opportunity to engage with not only her but also with the wider audience who resonated with her hot sauce conundrum.

We used organic learnings to inform how our in-house social and content teams could deliver high-quality, real-time content that was tailored to the TikTok platform. We used features native to the platform, such as duets and greenscreens, to flex our brand humor. Not only is Frank’s RedHot the superior hot sauce option, but Frank’s also knows how to land a joke that Millennial and Gen Z TikTokers can both appreciate! This is key to connecting authentically with consumers – and they let us know it worked. We consistently saw comments with people mentioning how they had purchased Frank’s just because of this ongoing TikTok saga.

In just five days (and that’s including a weekend), the Frank’s RedHot internal content team created four original TikTok videos, as well as two Surprise and Delights. We started with a custom “Bridget RedHot” bottle and swag, but that was just the start. When Bridget compared Frank’s to Twilight’s Edward and Tabasco to Jacob – we knew we had to capitalize on this pop culture moment! We recreated the iconic book cover featuring Frank’s RedHot, with ‘Bridget’ in the title space. Tabasco tried to up the ante by naming their social accounts “Bridget’s Favorite Hot Sauce”, but Frank’s RedHot knew we could bring even more heat. We packed our bags and headed to Philly to meet Bridget in person, with a LIFE-SIZED bottle of Frank’s RedHot. Fans ate it up. Our comments were full of people talking about how this hot sauce drama was the thing they were coming to TikTok to see. People were invested in the story because they loved the fact that Frank’s RedHot was going to such lengths to win the affection of an everyday fan, just like them.

Ultimately, we knew we had to put a *wing* on it, so we signed Bridget to be our official brand ambassador and continue to leverage her persona at nimble moments on our TikTok channel. Today, Bridget has now created over 60 pieces of content featuring Frank’s RedHot.

The Frank’s RedHot team took what could have been just a moment and turned it into a magical experience that elevated brand rivalry, pop culture, and most importantly, consumer engagement. The saga garnered more than 17.6 million organic impressions- more than three times our previous year’s paid TikTok campaign results! We gained more than 26,700 new Frank’s RedHot followers and saw a 19.6% ER across all videos, meaning nearly 1 in 5 people who saw the videos were engaging. 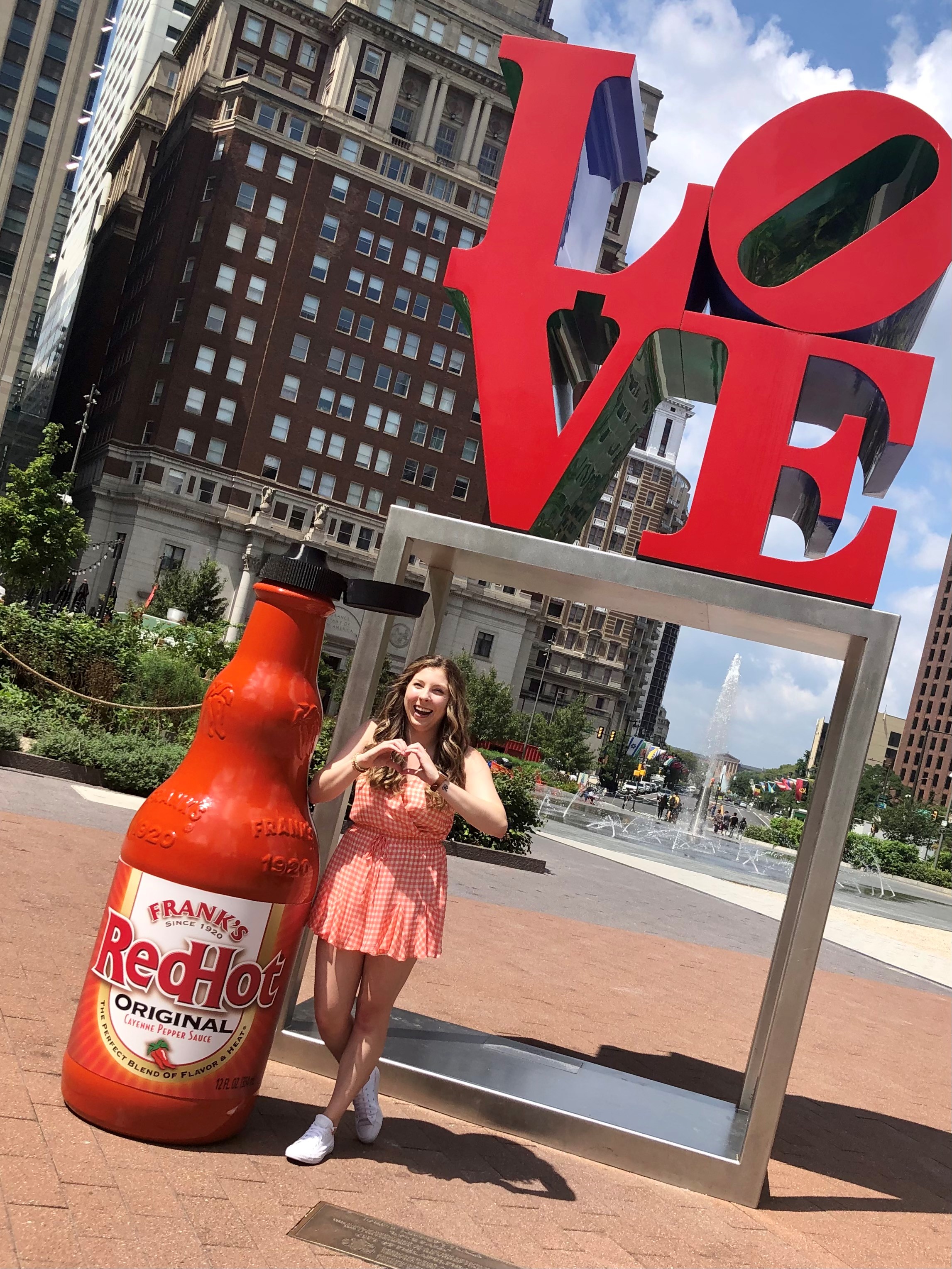 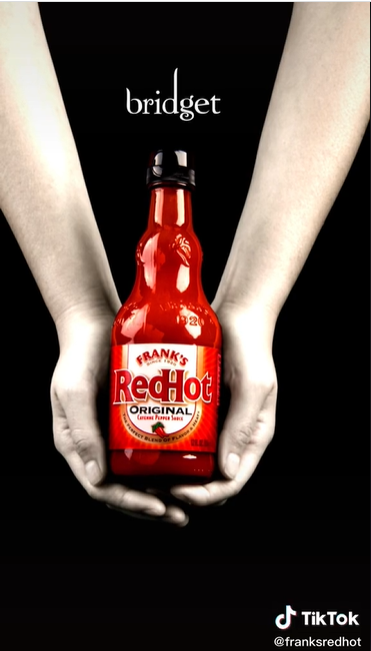