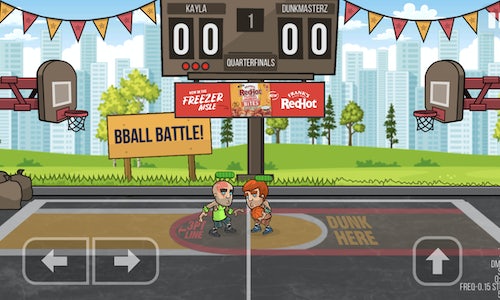 Frank’s has always been a passion-led brand with a tremendous loyal following and Frank’s users (as the tagline goes) put that $#!T on everything! Frank’s wanted to harness that love for the brand with a key passion that they know is in their consumers’ lives – Sports & Gaming.

Due to the real-world implications of the pandemic and fans unable to attend live events, Frank’s wanted to bring a sports sponsorship moment to fans in a virtual and safe, at-home environment.

The campaign was targeted to all gamers ages 25 – 54 across the United States who play games rated Everyone, Everyone 10+, Teen, and Mature with genres including action, adventure, casual, indie, racing, role playing, simulation, strategy, and sports.

Gaming is a unique form of media that it requires the user’s complete, undivided attention. Unlike watching TV or browsing the internet where users can multitask between multiple forms of media, gaming is a lean-in activity that leaves little room for distraction. Being that gamers love to enhance their favorite activity with delicious snack foods, intrinsic in-game allows Frank’s RedHot® to stand out in terms of both brand exposure and reaching their targeted demographic.

This campaign was the first intrinsic in-game advertising campaign for Frank’s RedHot®, and the start of a larger gaming strategy for McCormick. 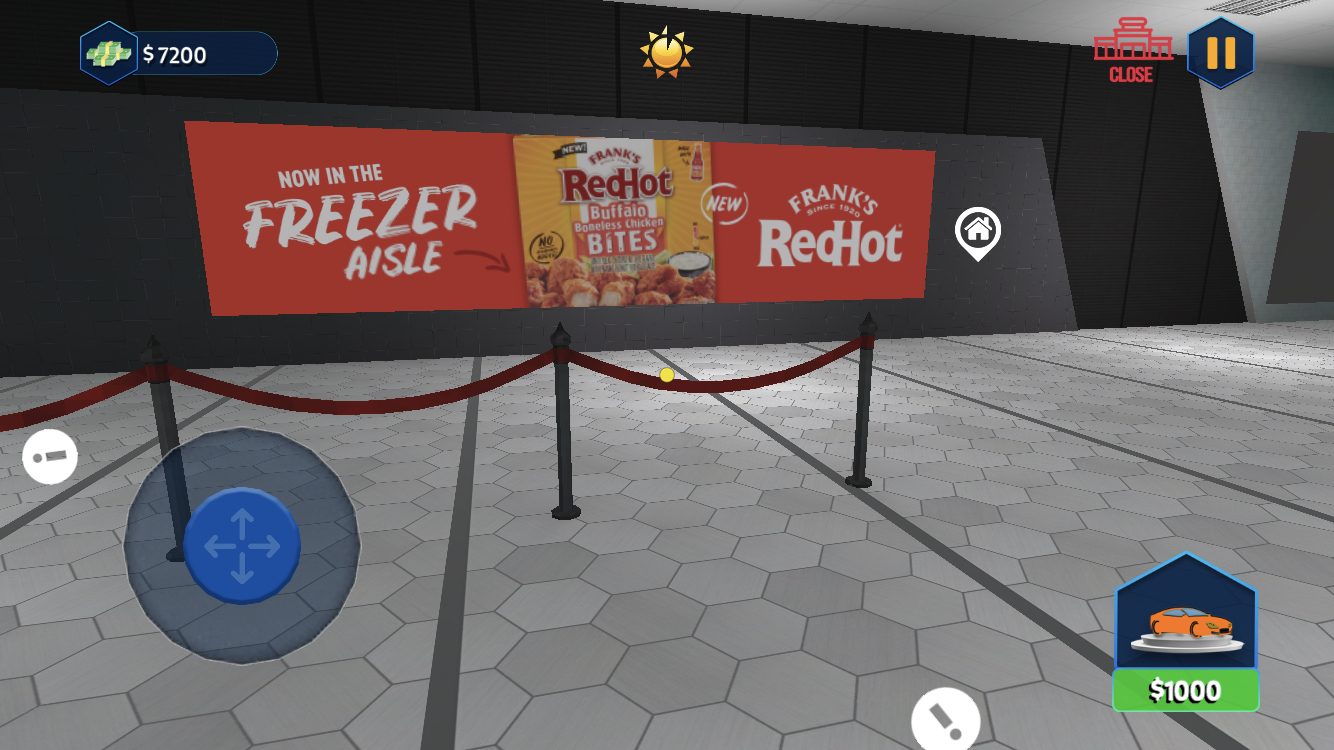 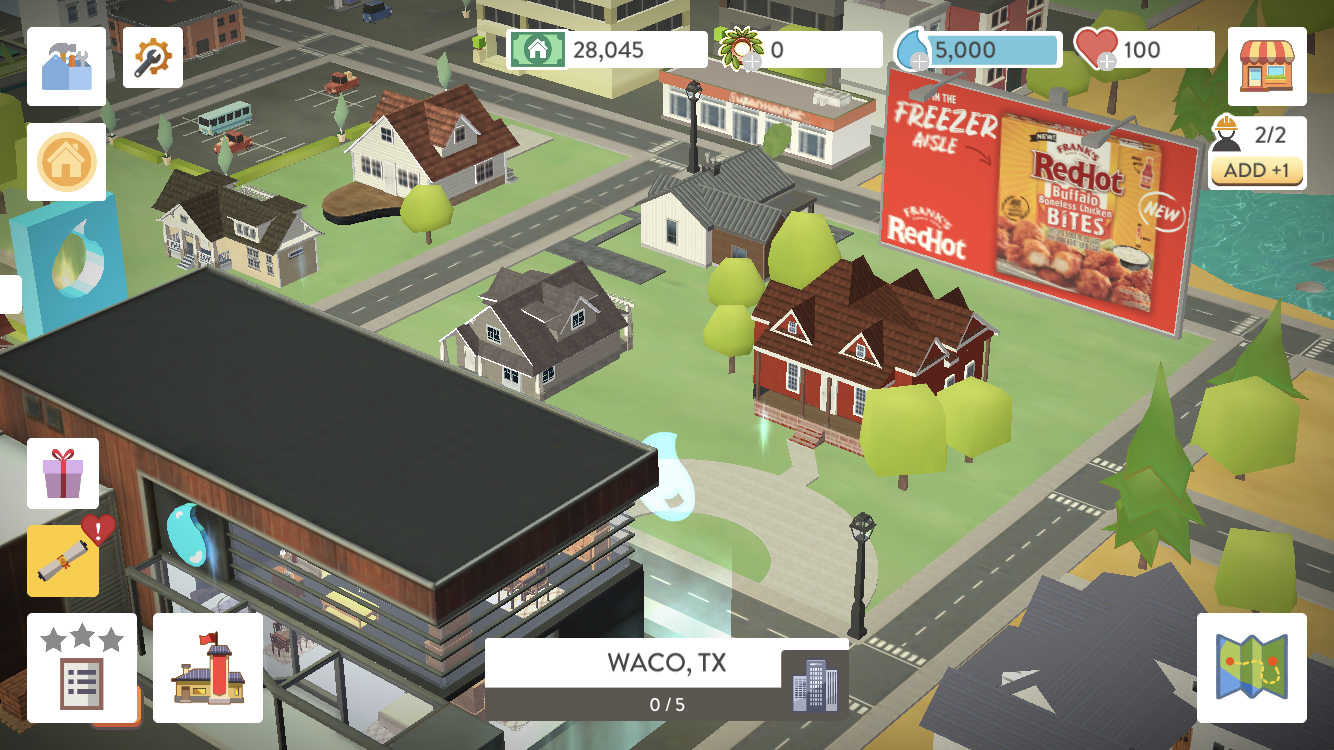 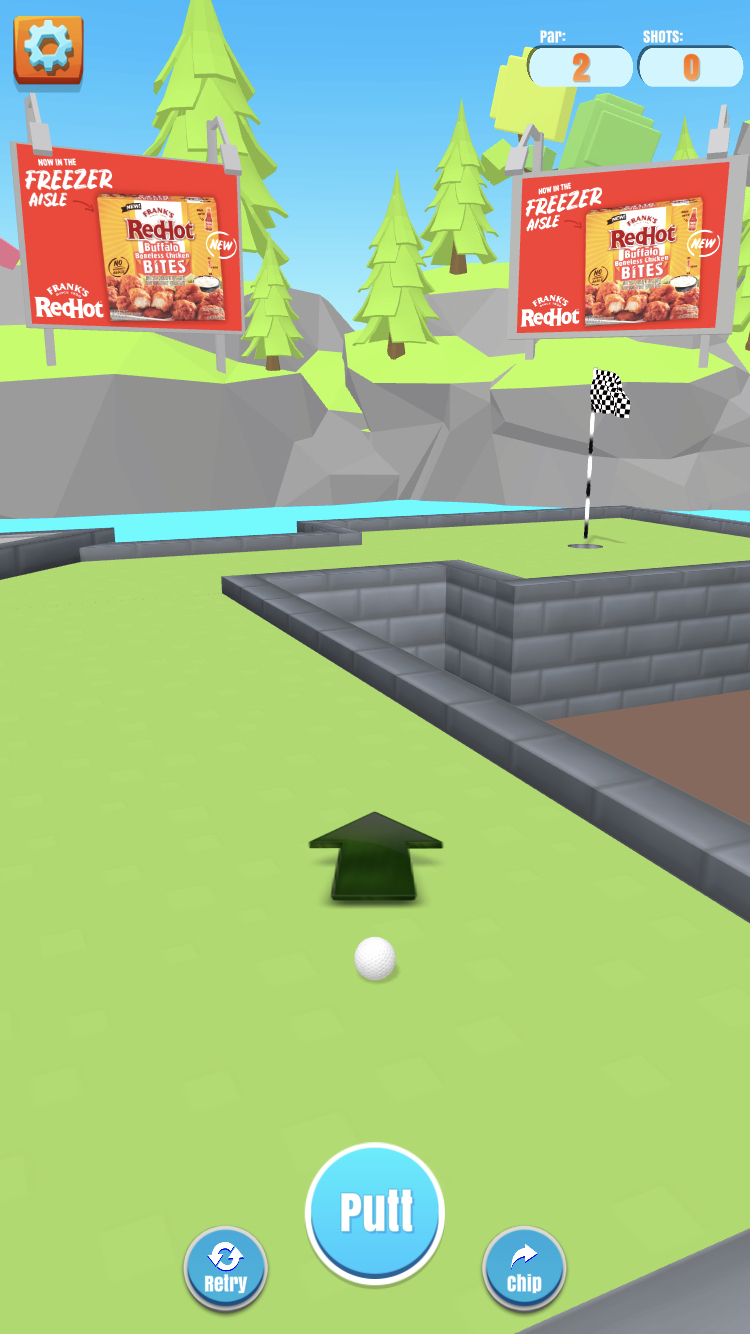 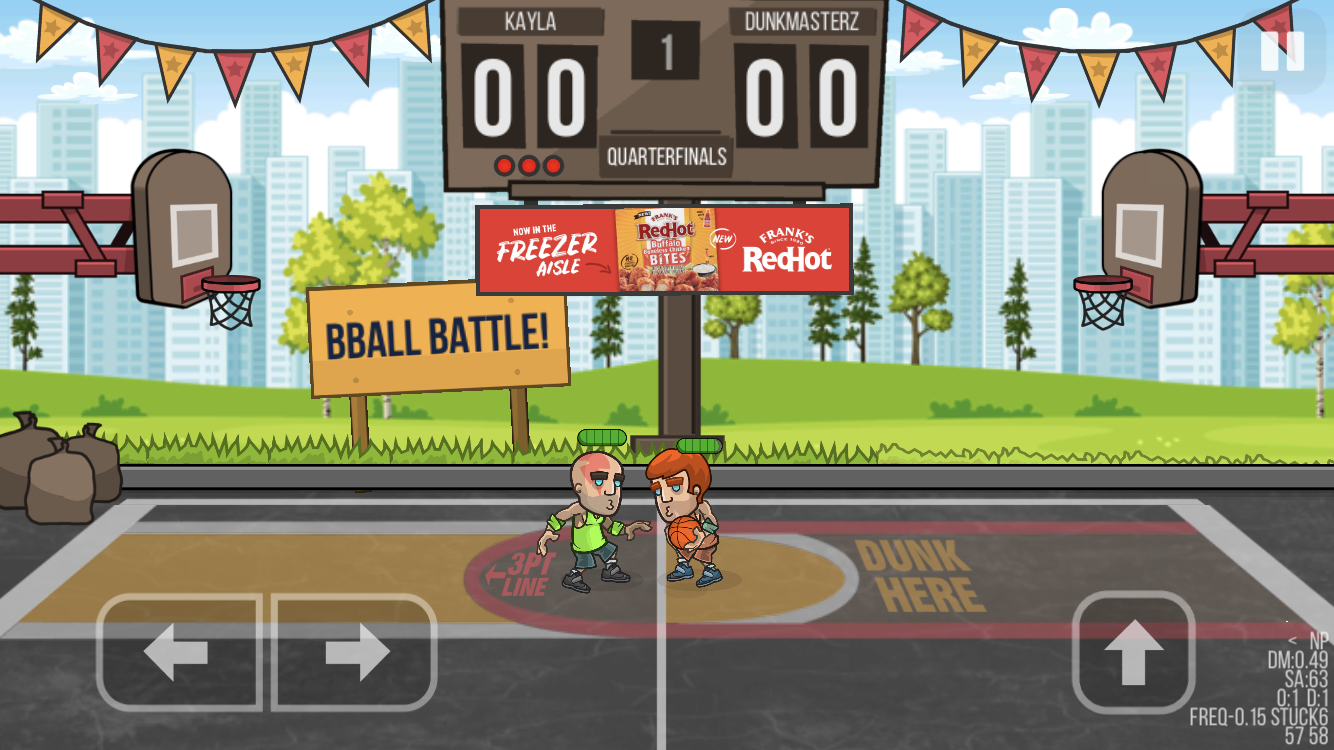