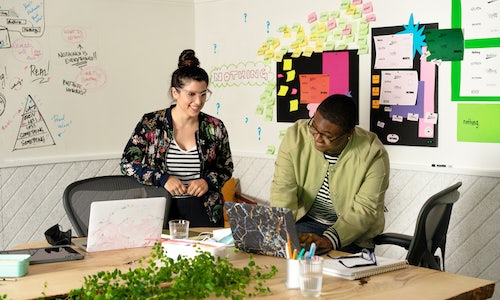 Fiverr's "Something from Nothing" Brand Campaign

2021 was a record year for people leaving their jobs to have more autonomy over their lives and careers. For many, this meant taking the leap to finally start their own business. According to the U.S. Census Bureau, 4.4 million business applications were filed in 2020, which has since increased to 5.4 million in 2021. For those with business ideas who didn’t file their application, we can only imagine how much higher the number is.

Fiverr’s “Something from Nothing” campaign speaks to the millions of people, from entrepreneurs to company decision-makers, around the world sitting on incredible business ideas, but only a few of them will turn those ideas into reality. In fact, Fiverr conducted a survey asking U.S. adults about starting a business and found that one in four people revealed they had a business idea in the last 18 months; however, nearly 60 percent (59%) never pursued it and 58% of them said it was due to lack of resources. The campaign shows how people using Fiverr can kickstart their business ventures, and driving home the concept that “nothing” can always turn into “something” with support from Fiverr freelance talent.

The overall goal was to raise awareness of the evolution of the Fiverr brand and strengthen our overall perception. We set out to achieve this by showcasing how we’re a bold brand with bold ideas, as well as drive human connection and integrate our incredible global community of talented freelancers every step of the way.

In light of the data showing the massive number of people who registered their business, Fiverr’s strategy was to to speak the newly minted entrepreneurs pursuing their dreams, and lend a hand to help how easy it is to just get started. Across PR, Brand, Social, and Influencer Marketing, this was a full 360-campaign. By leveraging Fiverr’s community and providing valuable data insights, this captured how Fiverr is truly a resource for anyone to take any business idea to the next level.

Fiverr used this campaign as a way to show the evolution of the Fiverr brand and how we’ve grown over the past few years. While our previous campaigns were focused on small businesses, this campaign is hyper-focused on the businesses, products, or services not yet created but are still just an idea. Thousands of incredible businesses have come to life with the support of expert freelancers on Fiverr, and this was our way of showcasing what’s possible on the platform.

Unique to Fiverr, this campaign involved incredible work from talented Fiverr freelancers across the globe. As with our previous campaigns, we made sure to feature work from real Fiverr freelancers, including everything from motion graphics, explainer videos, to merchandise design, as our community is truly at the heart of everything we do. The work seen throughout the ads was created by individual freelancers who were given creative control over their projects.

From a social media perspective, there were several activations that highlighted the campaign, from releasing teaser videos and images, hashtags in the lead up to the official launch, a Reddit 24-hour takeover (Front Page Takeover and Trending Takeover), Twitter polls, and targeting influencers to push our message further.

Another part of this campaign involved leveraging our data across our marketing channels. These stats were displayed across social and brand assets, including a dedicated landing page that drove traffic to the hero ad on our YouTube channel.

For our campaign landing page, this was a destination for channels where the hero spot couldn’t be watched directly while showcasing the relevancy of the campaign and providing resources. There was also the chance to win Fiverr credit for anyone to turn any idea into something on Fiverr.

Additionally, this campaign was featured across digital and TV, and most recently, we reintroduced our OOH tactics through digital ads and hand-painted murals across New York City.

From a PR perspective, “Something from Nothing” was featured in over 35 unique articles, including stories in AdAge, Adweek, Brand Innovators, Muse by Clio, Digiday, and many others. Many of the articles included direct quotes from our executives discussing the new angle of this campaign and how Fiverr has grown its brand tremendously over the last few years. The overall sentiment across media coverage was positive, highlighting how this campaign leveraged Fiverr’s community across all brand assets in a bold and innovative way. These stories captured the essence of the campaign and highlighted our data to show how so many people are sitting on incredible ideas, but aren’t sure how to get started while positioning Fiverr as the resource to make it happen.

From a social media perspective, the campaign saw engagement across LinkedIn, Twitter, Instagram, garnering a total of over 800,000 impressions from teaser to launch. On Reddit, the trending take-over performance on launch day (October 29th) reached 13.5 million impressions, including 17,000 total clicks. This exceeded our expectations for impression delivery by 500,000, with mobile outperforming desktop, accounting for 90% of total traffic and clicks to the ads. With the campaign running from October 29th to November 29th, the “Something from Nothing” campaign received 21 million impressions, which surpassed our expectations and shows that our messaging resonated with a wide audience.

Video for Fiverr's "Something from Nothing" Brand Campaign 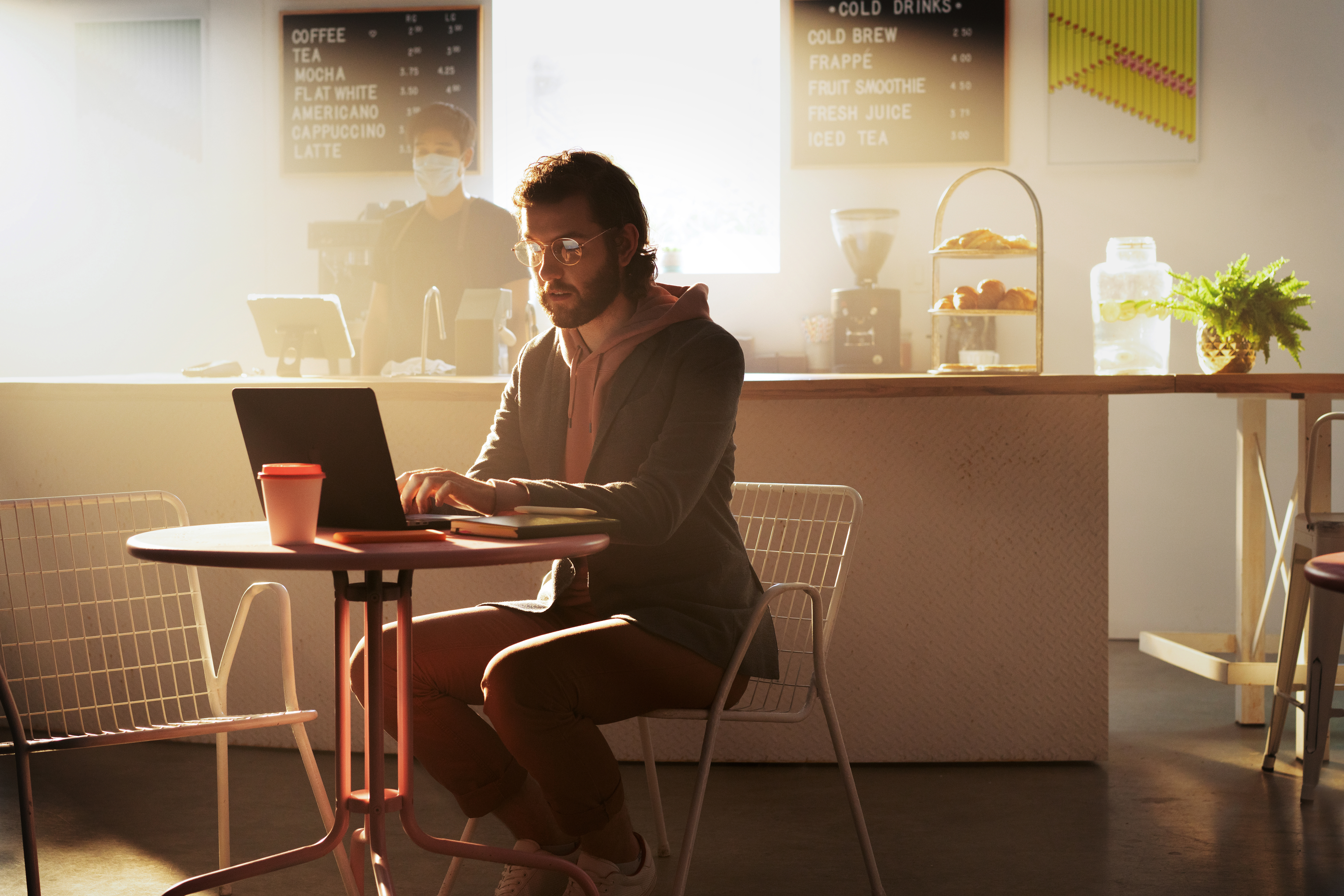 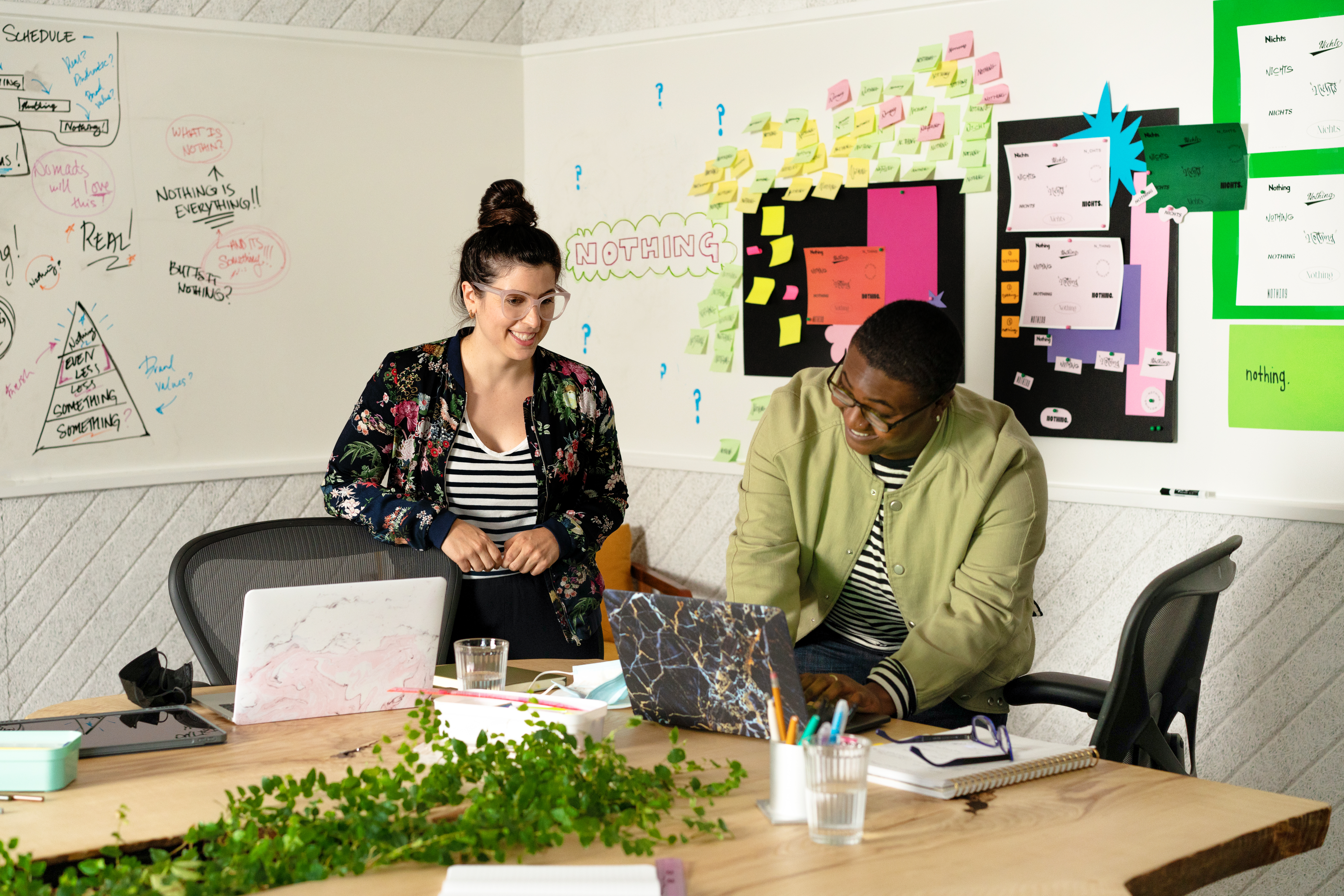 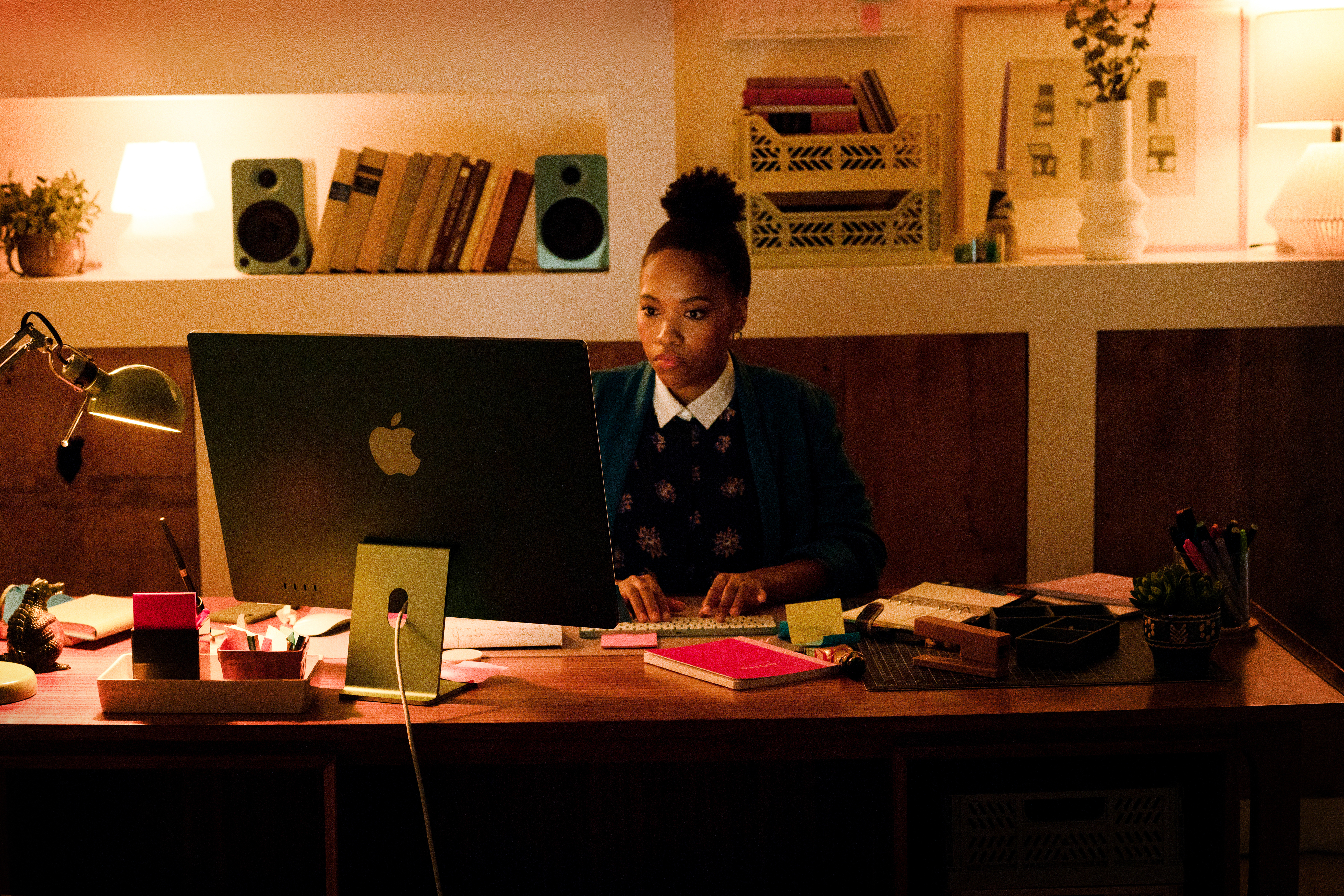