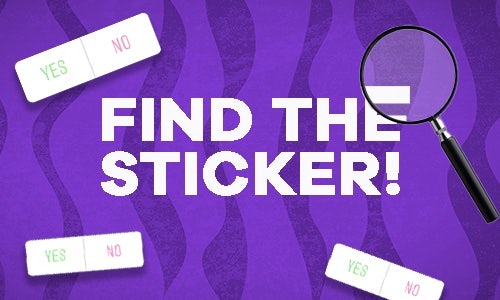 To continue to drive brand love and viewership of our shows we aimed to capitalize on the success we’ve seen with gamified stories by using the native IG voting stickers to create a unique game experience that both promotes the brand and keeps fans engaged until the end.

Nickelodeon IG stories always have a gamified element to them. Traditionally the pics/videos/design elements are the focus of the game; but with the ‘Find the Real Sticker’ series the focus is on the stickers themselves. The IG stories stickers only allow you to have ONE of each type of polling sticker per story slide. To get creative, we screenshot the slide with a voting sticker, save, duplicate and add more and more polling stickers that look the same as the ones on the screen. We give hints to which sticker could be the real slide in the polling options in the stickers themselves. We also embed a secret message in the polls that is asked at the end of the story as a fun ending game within a game. 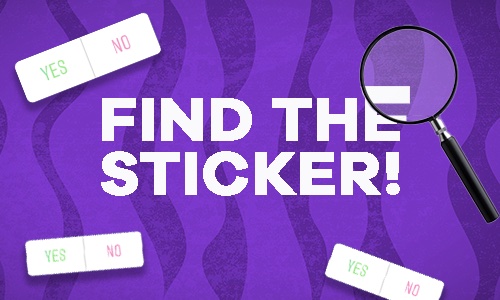