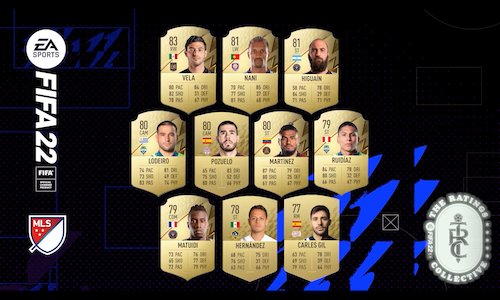 The Ratings Reveal is when EA Sports FIFA stamps its authority on world football, revealing the most comprehensive set of global soccer player ratings and stats ever assembled. It’s one of the brand’s biggest moments and a huge opportunity to drive awareness, conversation and pre-orders amongst gamers and soccer fans alike.

But, with ratings revealed across all global clubs and leagues at the same time, breaking through the noise and creating a distinctive, ownable moment for MLS is a challenge.

In an effort to cut through the noise, EA Sports tasked We Are Social with creating a breakthrough creative campaign that would drive mass conversation amongst the North American soccer audience.

We saw this as an opportunity to take a key moment and insert EA Sports FIFA and  MLS into culture by driving conversation and visibility among the North American soccer, sports and gaming communities, with the power to reach a global audience.

What makes MLS different from other sports leagues, both in North America and the world, is the unique fandom and culture specific to each club. So why not lean into the community around the clubs to power this year’s ratings reveals?

We developed a multi-phased creative campaign that placed FIFA 22 ratings reveals in the hands of the MLS community, creating a can’t miss moment on social. We strategically produced unique reveals for each of the MLS Top 10 Players – from original music videos to customized FUT cards revealed during matches with MLS supporter groups, and even broadcast on national television.

This year, the FIFA 22 ratings reveals were POWERED BY THE COMMUNITY. We produced 8 player-specific ratings reveal videos for @MLS channels, custom content for club and player channels, as well as a full recap video on EA Sport FIFA’s global brand channels. With a staggering 158 total posts, 9.2 million impressions, 3.5K comments, and 54% increase in social conversion, our content drew in an influx of positive comments from users requesting more of this content from EA Sports & MLS. 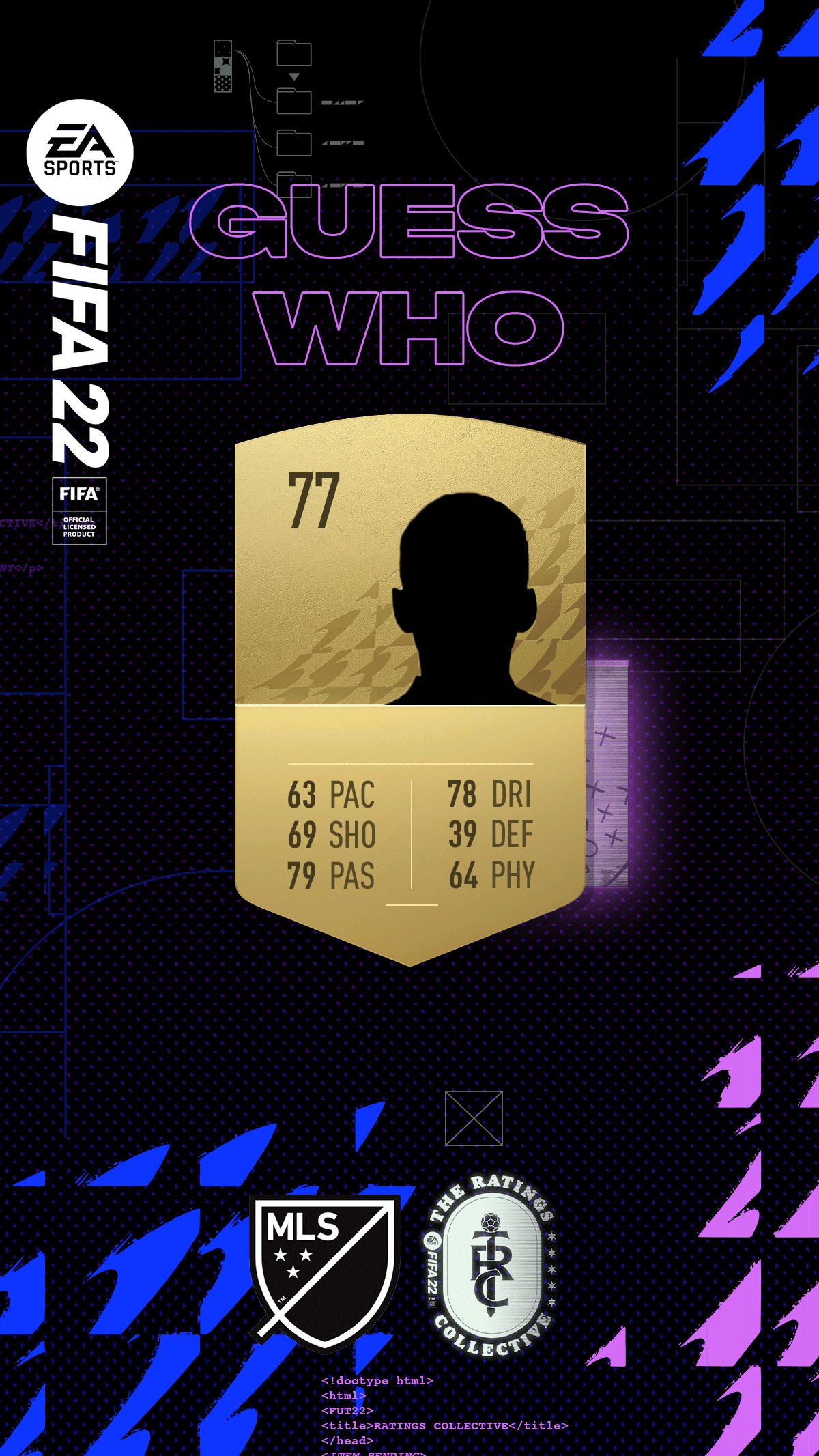 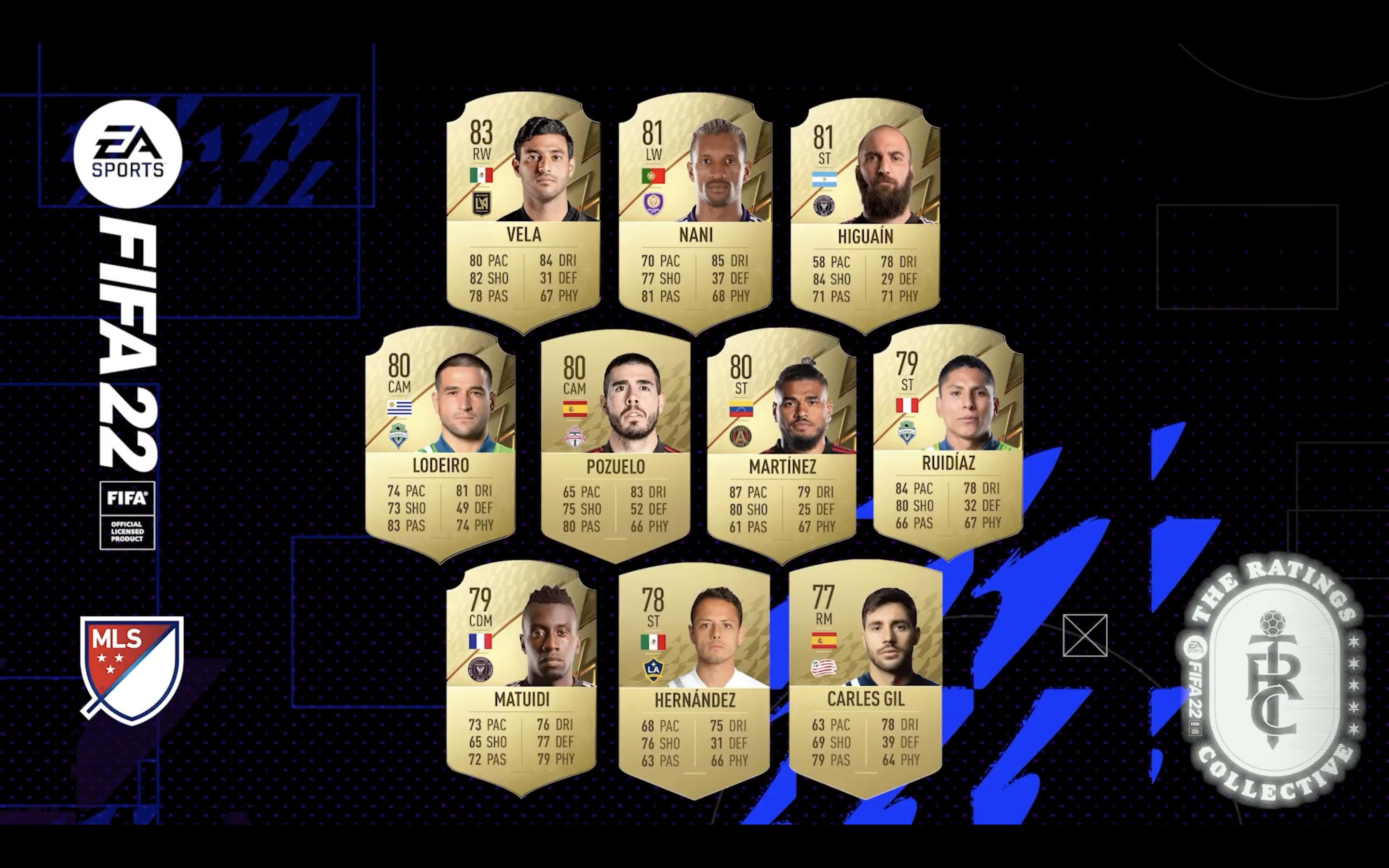