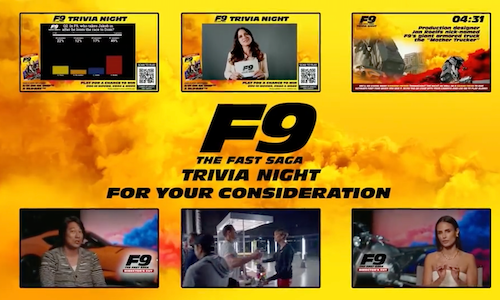 1. To engage with, activate, and excite the existing Fast Saga fans on social media. Leading up to the home entertainment release of the latest installment in the series F9: The Fast Saga.

As the seventh most successful movie franchise in movie history, F9: The Fast Saga’s popularity spans across generations and continents. It is a fandom that is as loyal as it is knowledgeable about the series, characters, and its storylines (as fans rewatch the movies time and time again). From quotes to memorable moments, to FAMILY, the fans are dialed in and onboard.

We wanted to highlight and reward this fandom with an activation that at the same time helped drive our objectives leading up to the release. Trivia competitions are a fantastic way of engaging fans in something they are really into, as much as it is as a competition against themselves as they race to win the prizes. If you’re a superfan, you’re ready to test yourself and your skill. To extend the lifetime of the activation, we planned three weekly consecutive streams, with the first two ahead of the release and the last post the digital street date.

To participate, fans could sign up ahead of time or use a QR code available on the stream as we kicked it off, removing the barriers to entry for all levels of fandoms. This way, we could lead them to interact with the myuniversalrewards.com interface, to encourage signups and generate leads for future campaigns.

To give the broadcast a polished look, we developed a robust on-air package and set up a perma-temporary studio in our office, enabling us to maintain COVID protocols while staying in visual contact with the host.

One issue with a long stream is to keep casual fans' attention through the whole stream (especially as their scores might not be at the top of the line). So to keep the audience engaged (regardless of their place on the high score list) we had three powerful tools that also helped prove the live nature of the broadcast:

We were able to overcome both technical and pandemic obstacles and deliver three fantastic streams that ended up having a high technical complexity with between 23-33 different camera layouts and content sources for each stream (in OBS). Each stream combined live studio content, such as host and live graphic updates, with an off-site gaming component, and pre-recorded video content.

Our engagement strategy helped keep the audience on board, and we saw relatively small drop-offs for a stream lasting over 40 minutes at a time (which is far from the 5-7 second TikTok engagement.

One of the most rewarding things was that we saw returning players from week to week (especially in the top scorers), proving that we hit the spot when it came to engaging with hardcore fans. With the videos still up, we could see “players” continuously participating in the comments as if the streams were happening when they found them (even though they ended a long time before they came across them). 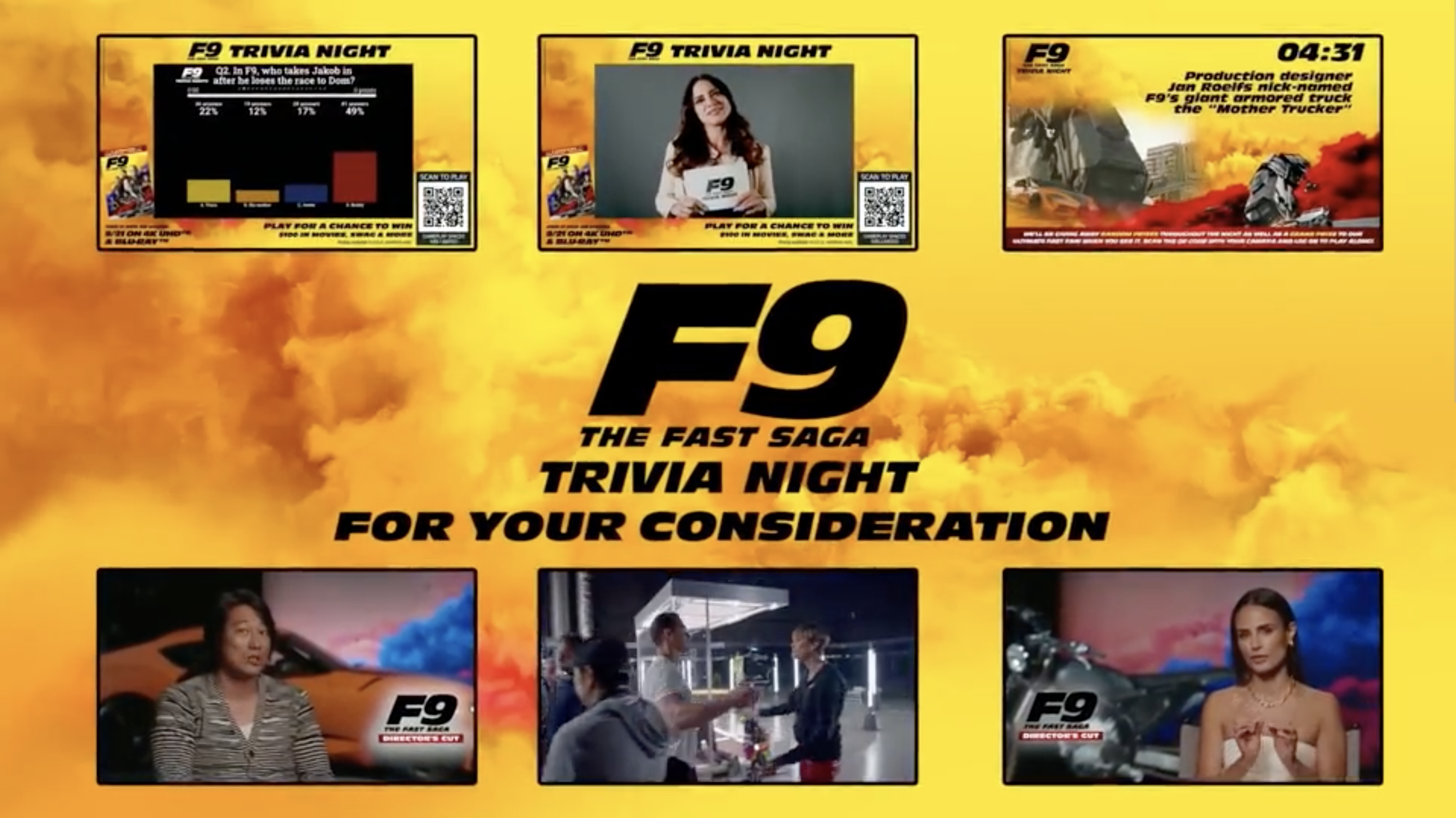