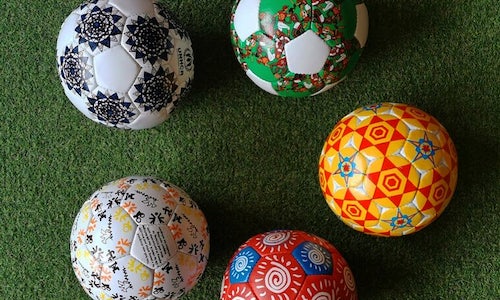 For children and youth uprooted by war, sport is a great way to feel included and protected. To celebrate the healing power of sport and mobilize support for sport programs for refugees, UNHCR, the UN Refugee Agency, launched a global design competition, encouraging young artists to design the footballs of their dreams. We partnered with Alive and Kicking, a sport charity and ethical manufacturer of footballs, to turn the best designs into real footballs, chosen by a very special jury.

The footballs were sold online to fund sport activities for refugees. The goals were to 1) raise awareness of the importance of sport for displaced communities, 2) showcase the artistic talents of young refugees and supporters, 3) raise funds from the sale of beautiful and durable balls, and 4) create ethical employment for hundreds of vulnerable adults employed in Alive and Kicking's centres.

UNHCR launched the 2021 Youth with Refugees Art Contest on the theme “Together through sport” to encourage young artists from around the world to design the footballs of their dreams. The contest was advertised through a social media campaign targeting UNHCR's 10 million followers. Drawing sessions were organized in refugee camps and settlements worldwide.

The five best designs were then digitized and turned into real footballs sold online and produced by Alive and Kicking's manufacturing centre in Kenya. Celebrities and sport partners of UNHCR helped promote the footballs. Customers received regular updates about their balls' production, the story of the young artists behind the designs and the impact of their contribution.

1,600 young artists joined the art contest from 100 countries. The five winners were Nadira, a 16-year-old Afghan refugee in India; James, a 10-year-old Irish football fan and refugee supporter; Hala, a 12-year-old Palestine refugee in Saudi Arabia; Gerald, a 23-year-old refugee footballer from Cameroon living in Italy and advising the Special Olympics, and Skarly, a 12-year-old Venezuelan living with her family in a temporary shelter in Brazil.

A total of 2,380 balls were bought by individual supporters, football clubs, private companies and UNHCR offices across the world. The sale of the balls helped raise over $10,000 to give refugees access to sport activities and equipment. This amount will result in 8,550 young refugees being given access to 49,590 hours of play.

Thanks to the project, four new full time jobs for Kenyan adults from vulnerable job groups (i.e. adults living with a disability, adults with no formal schooling, women and young adults aged 18-24) were created by Alive and Kicking. The project also supported a further 124 full time jobs. These adults support 696 dependents and help provide education, health care, healthy diets and safe housing to their local community. The project contributed $16,372.84 back to the local economy.

On social media, UNHCR communications about the initiative drove 18k engagement and collected some 1,2M impressions across channels (Facebook, Instagram, Twitter). Externally, the project reached an additional 6,3M users and received 9,8M impressions on Twitter only. It was amplified by world-renowned refugee footballers Alphonso Davies, Eduardo Camavinga and Asmir Begovic.

The project also drove 60 pieces of coverage in 16 countries, including South Korea, Italy, the United States, Ghana, Greece and many others. It also made the cover of Time for Kids, which reaches 2M young readers worlwide.

Video for Dream footballs for refugees 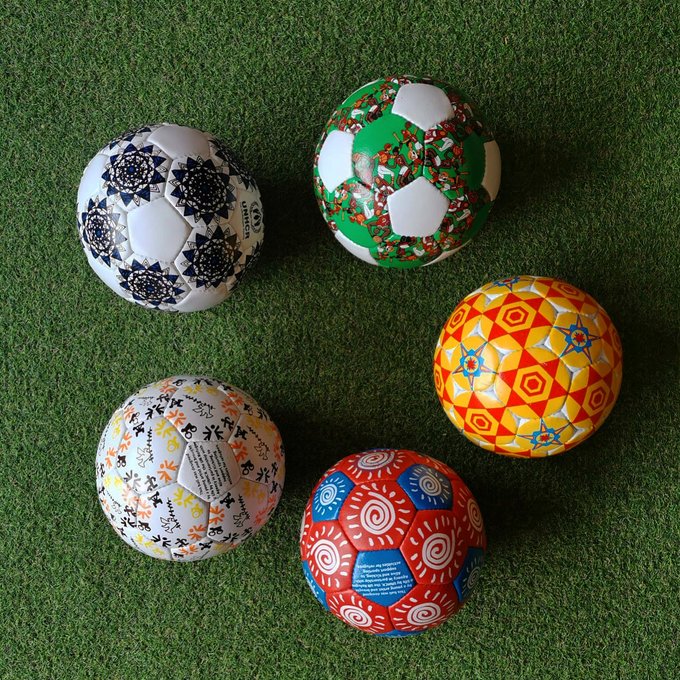 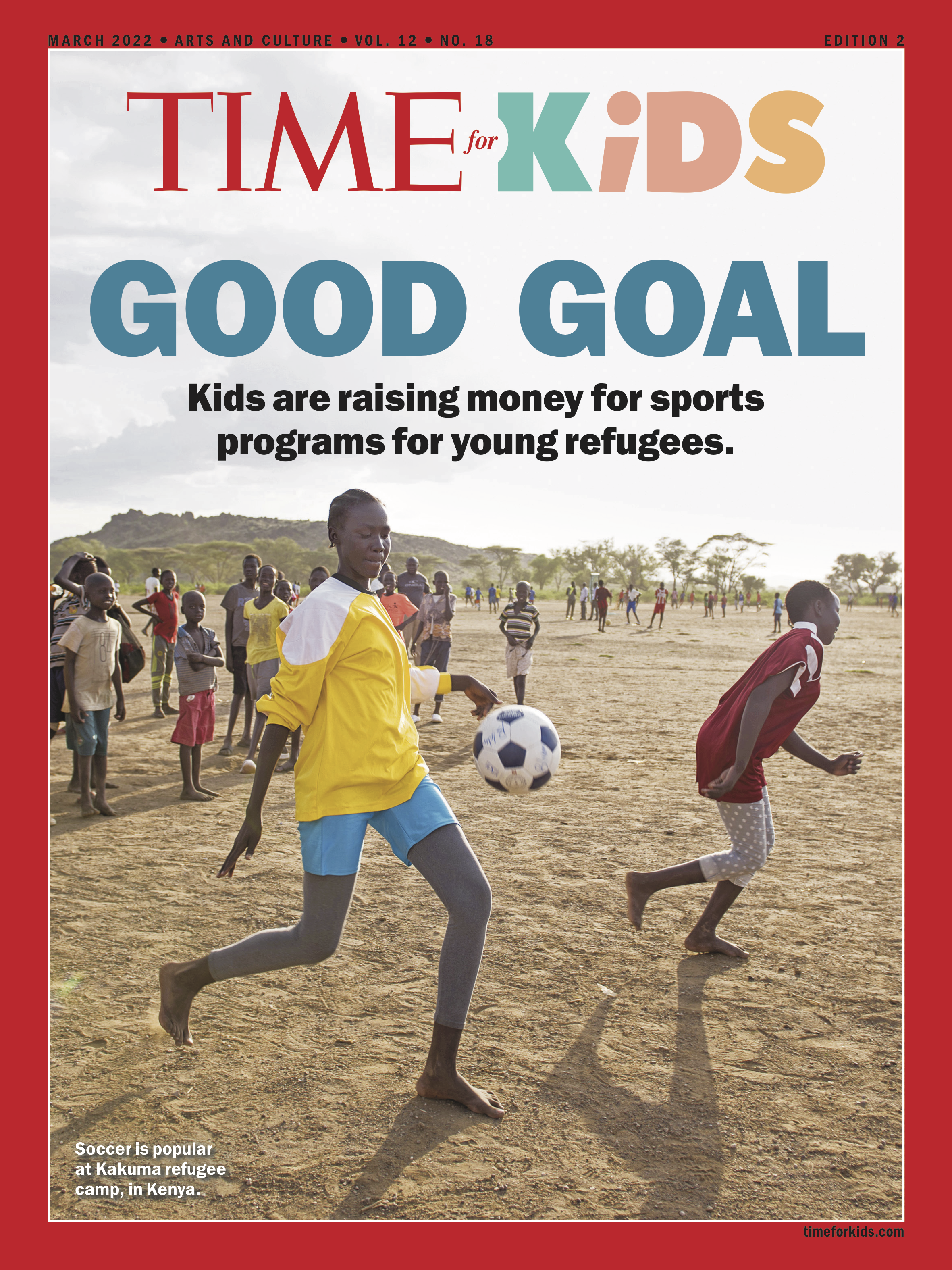 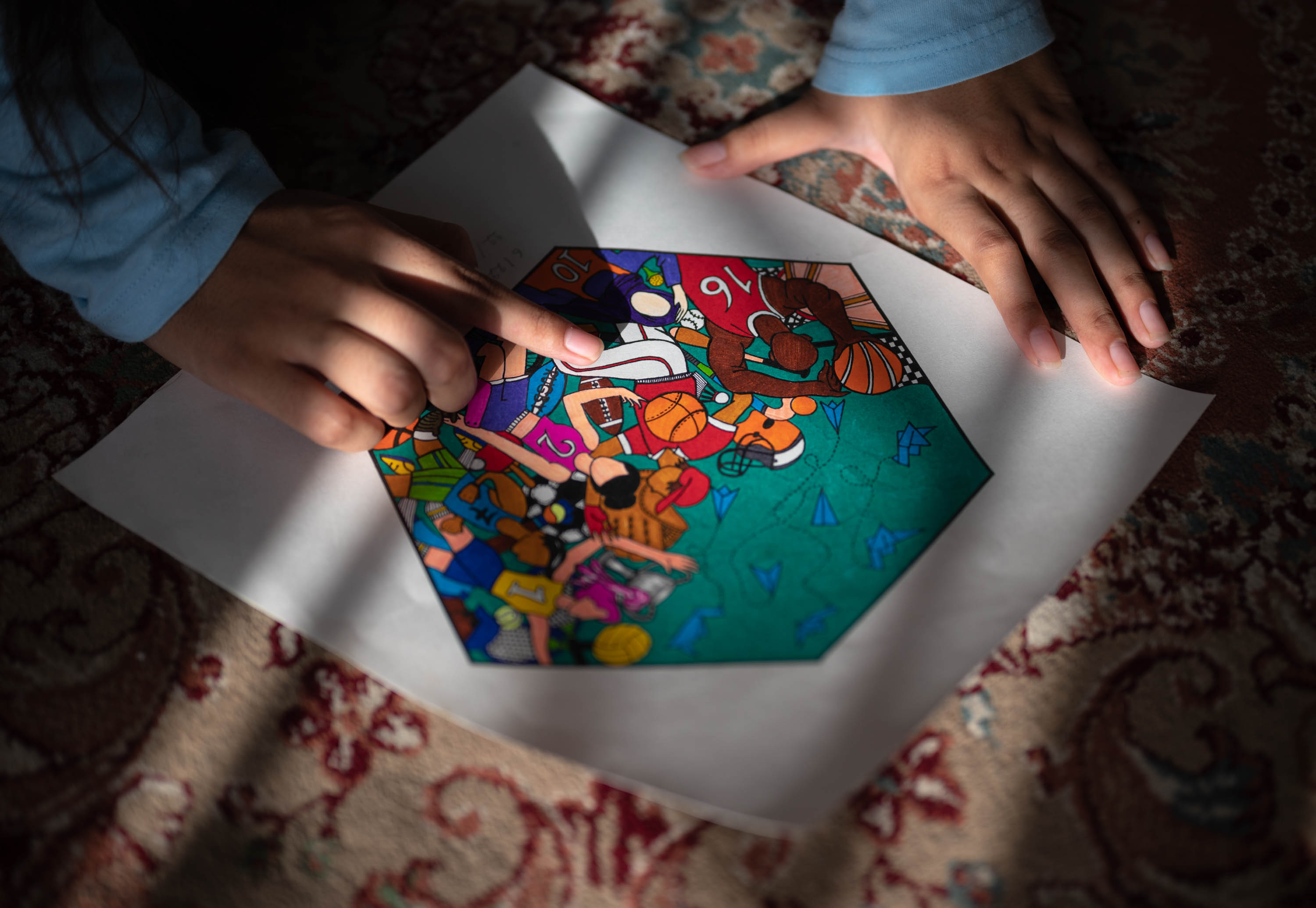 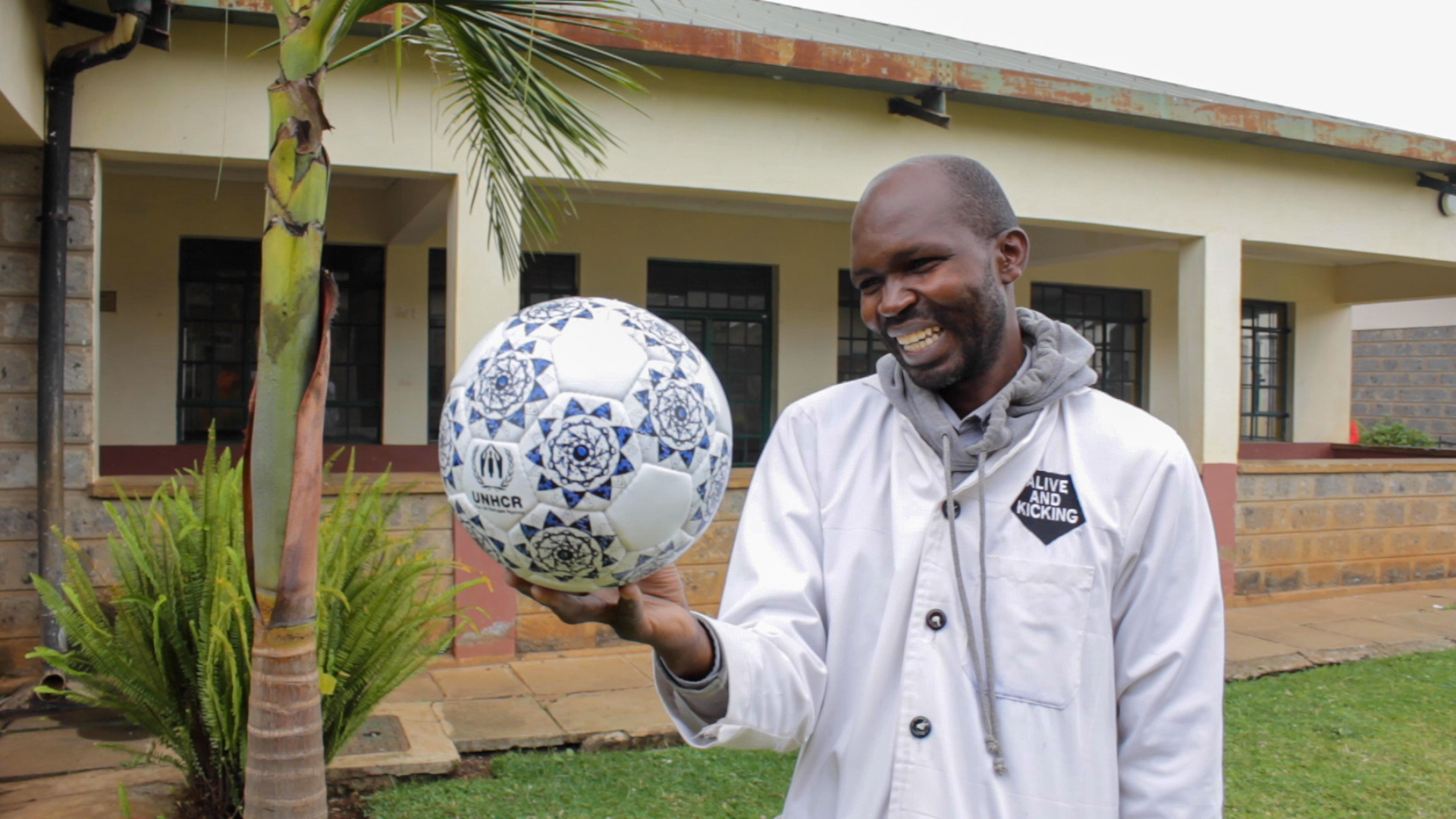 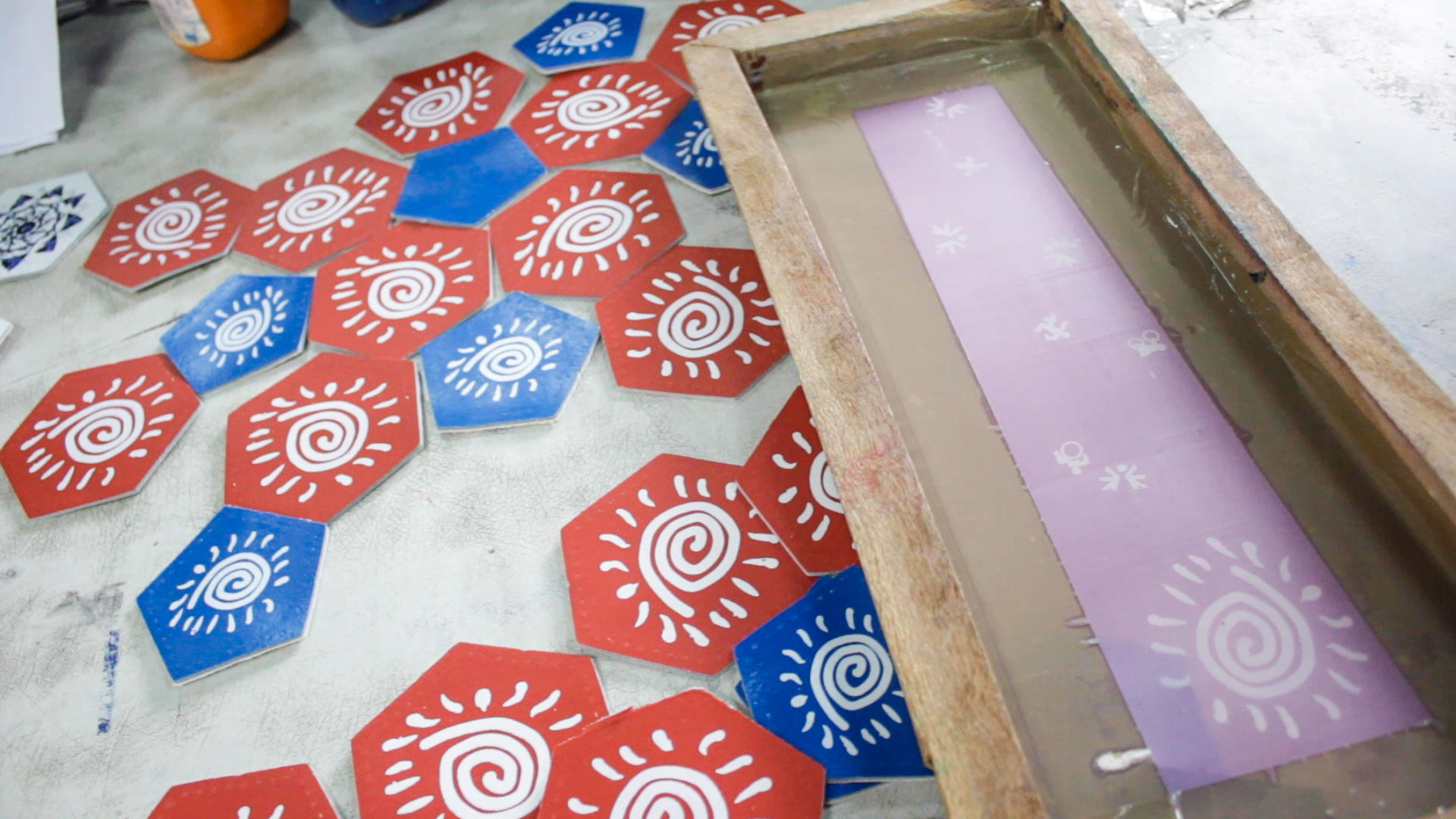 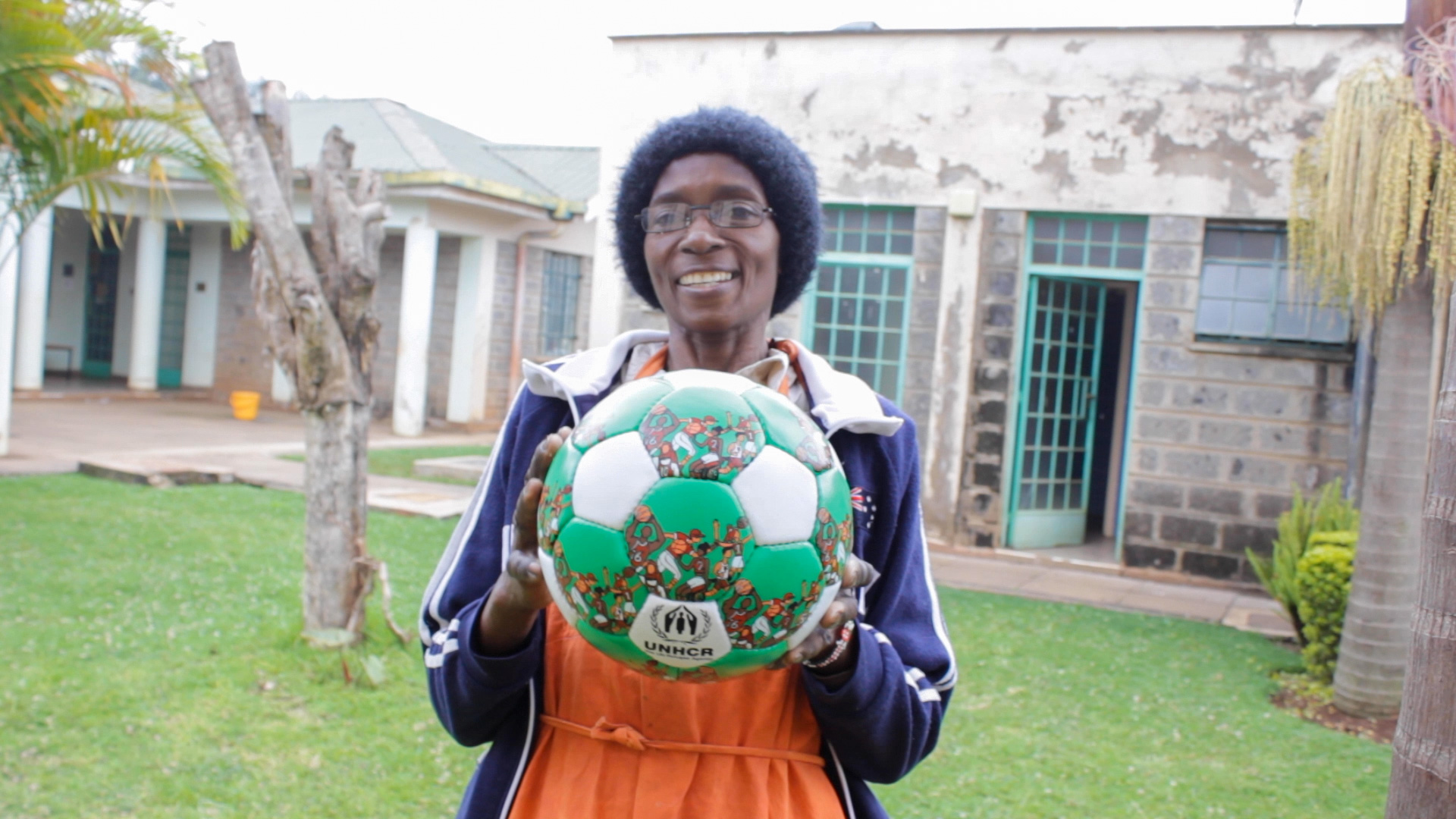 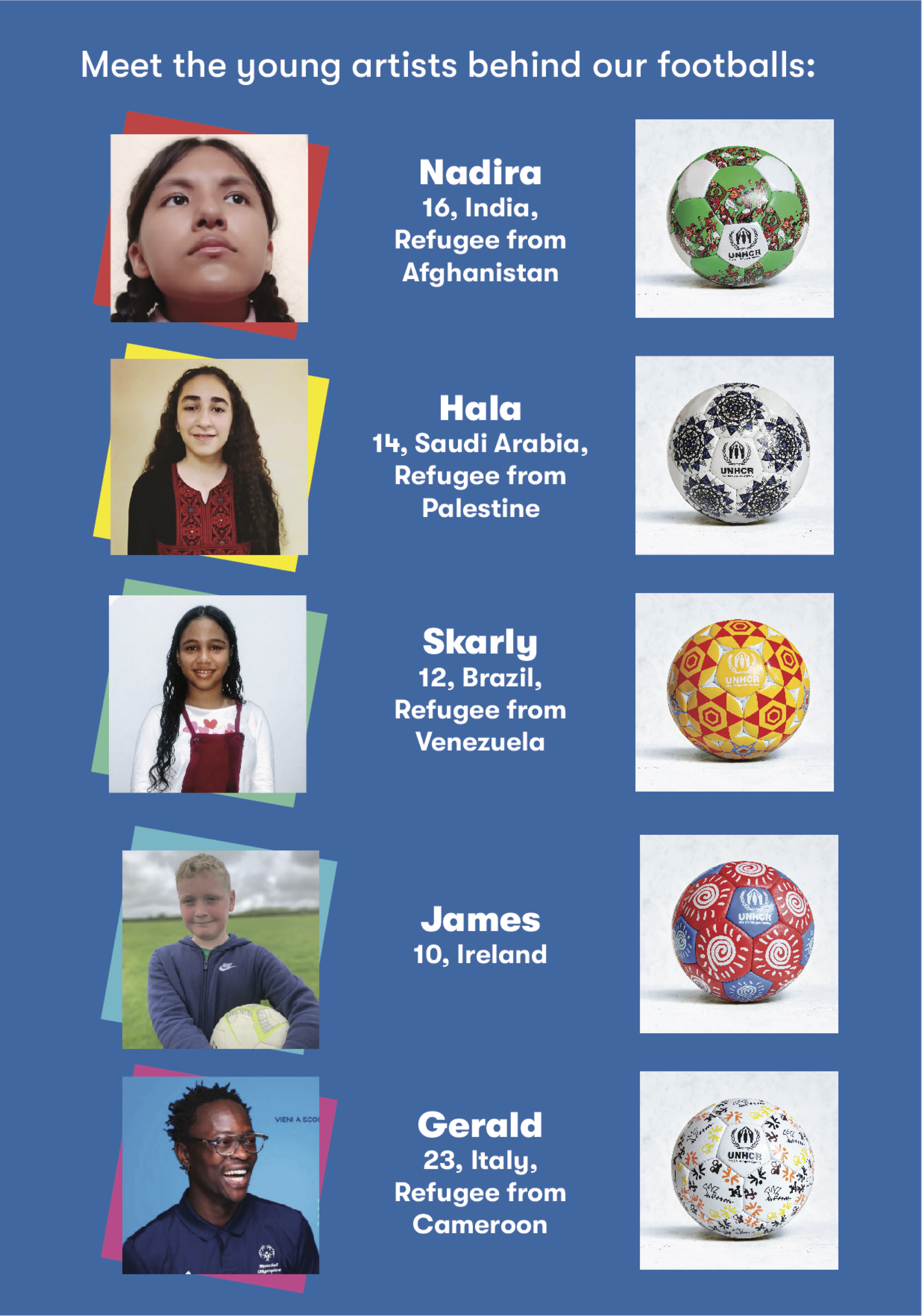 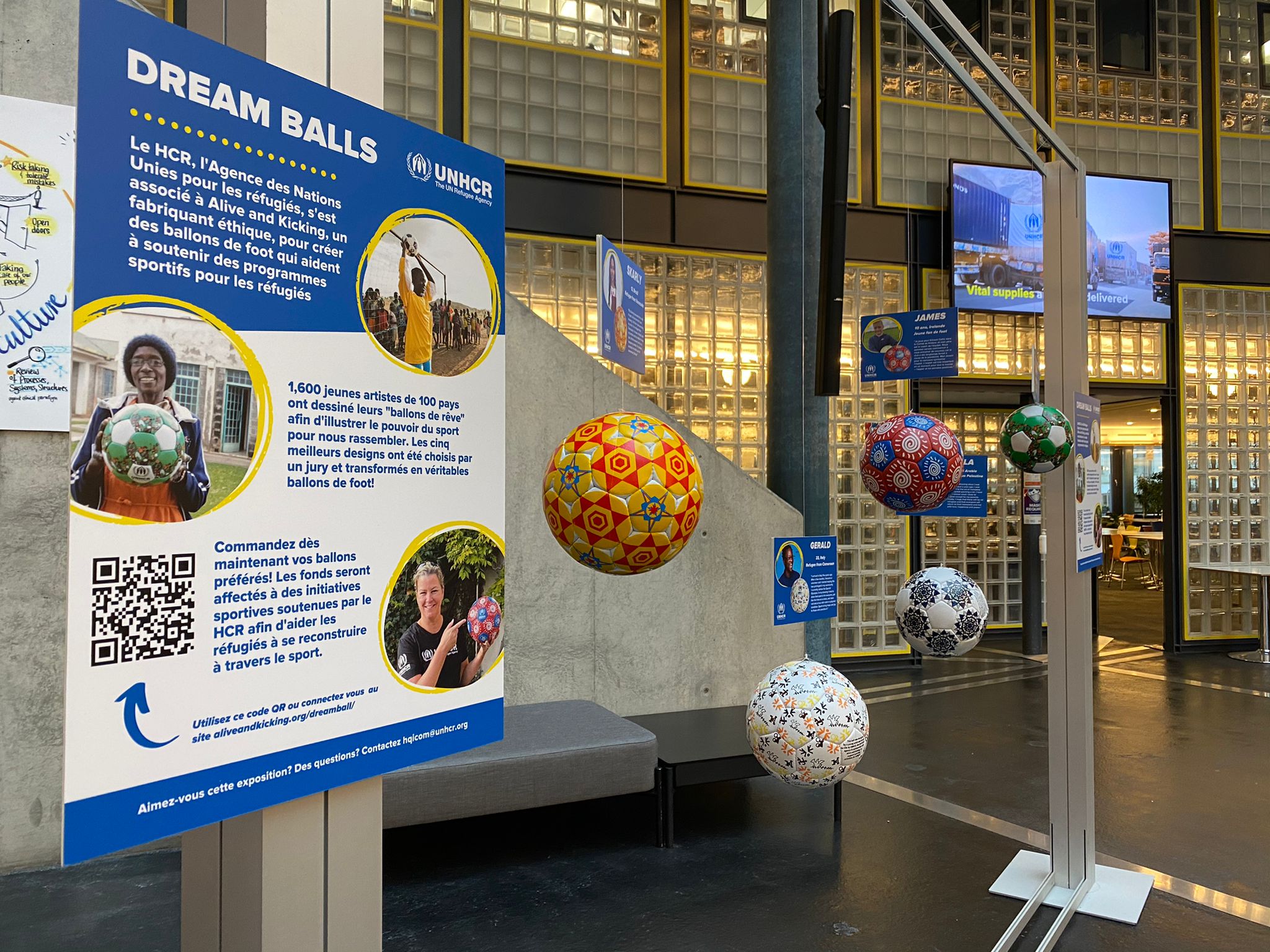