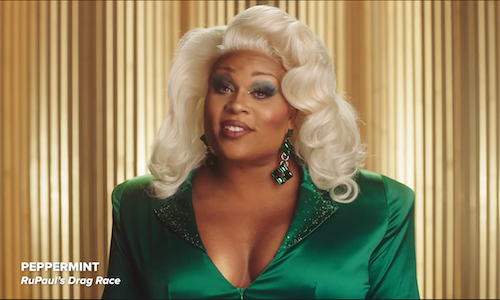 To surface the difficult themes and heartfelt tone of Universal Picture’s Dear Evan Hansen, our goal was to produce creative that would resonate with viewers in a genuine and respectful manner while driving film messaging. To ensure the topics were discussed authentically, we tapped fan favorite’s Peppermint and Latrice Royale from cultural phenomenon, VH1 franchise RuPaul’s Drag Race. Given the topics raised in the film, and how these issues reflect the lived experiences of so many members of the LGBTQ community, it was particularly important to drive a message of outreach and inclusivity.

Taking a note from the role letters play in the film, our “Sincerely, Me” creative featured both Queens in a digital-first custom vignette where they wrote and read letters to their younger selves.  Each talent has a known and storied history with the VH1 audience, and their honesty and vulnerability drove home the film’s message that even amongst life’s missteps, learning from the past and moving confidently into the future is possible and rewarding.

Universal was keenly interested in developing creative that struck a balance between the story’s serious subject matter and communicating a positive, uplifting tone. To achieve this, we leaned into the real experiences of Peppermint and Latrice. As members of the LGBTQ community, tapping into these two beloved network talents with their own struggles was critical in bridging the gap. This made it possible to be tactful and respectful while sharing key film messaging in a genuine, earnest, and loving way for our audience. In developing creative with a digital lens, we also ensured fans would have an opportunity to engage with talent and share back their own thoughts, struggles, and triumphs.

Our “Sincerely, Me” creative garnered 3.6M impressions, 1.1M views, and 1.2M engagements across platforms. On the VH1 Facebook and Instagram handles, we delivered over 150% above benchmark. Most importantly, the sentiment for the creative was incredible, and opened a dialogue for fans to talk to their favorite talent about their own life experiences. 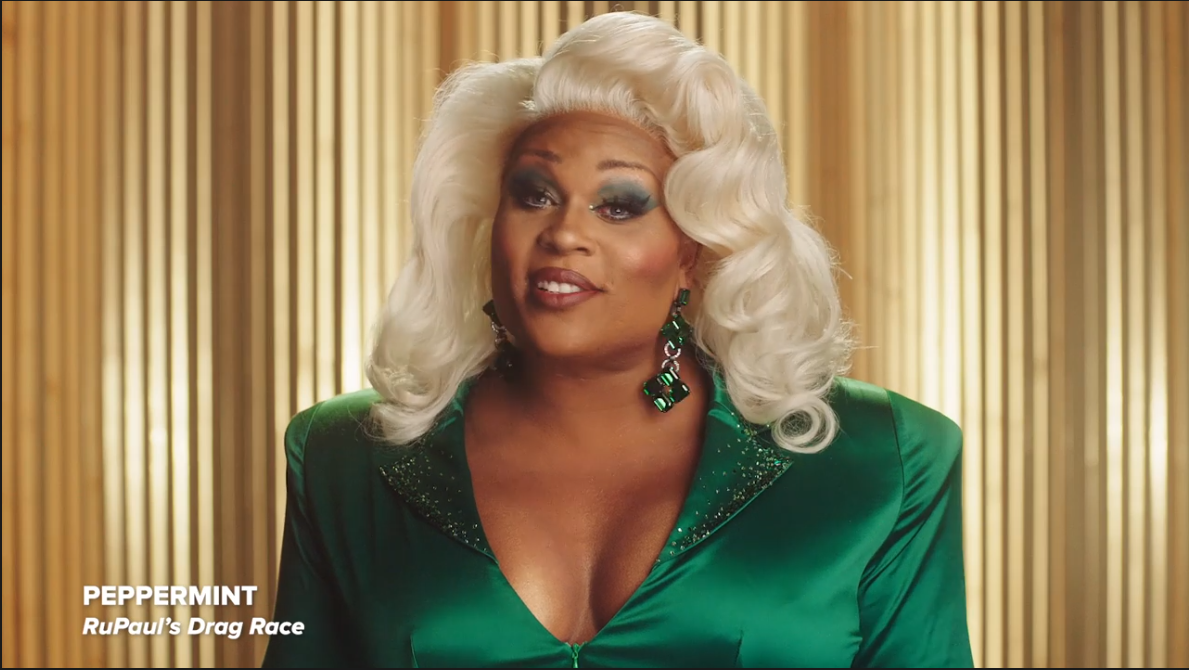 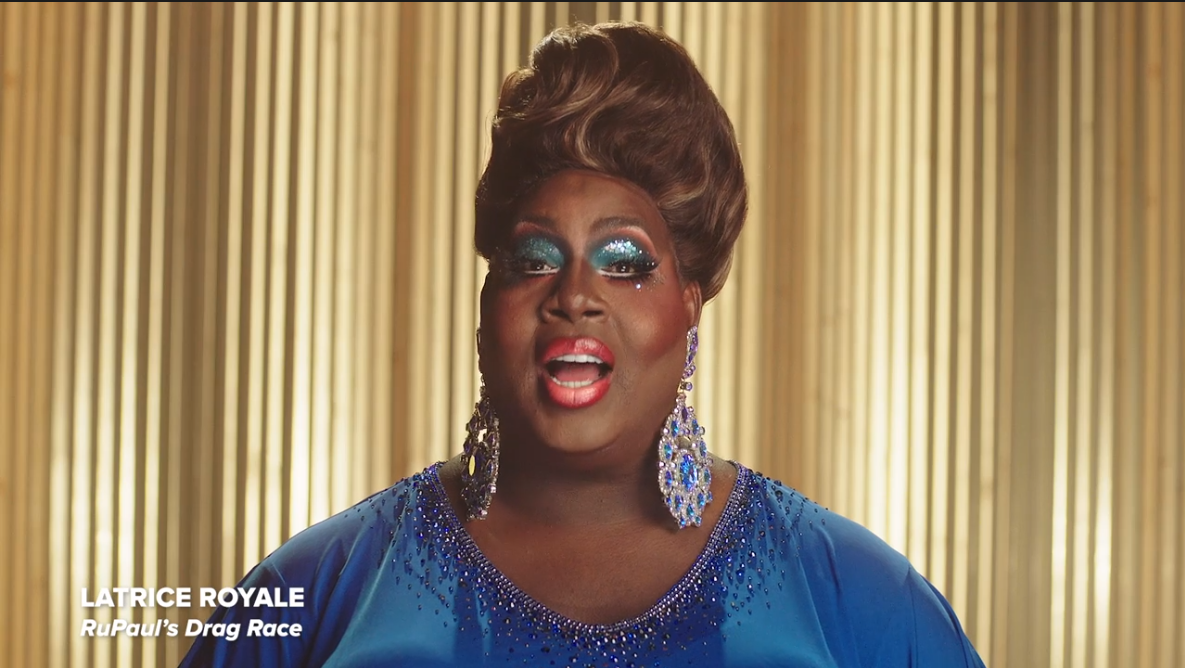