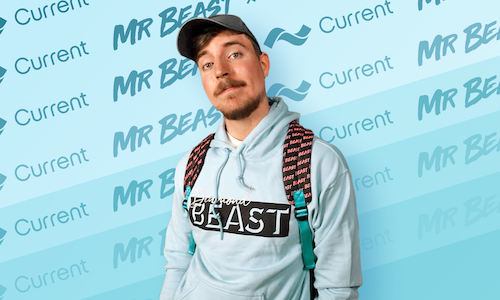 Current is a leading U.S. financial technology platform serving Americans working to create a better future for themselves. To help amplify this message and engage with users directly, Current has partnered with over 200 creators on YouTube with a focus on sponsored content that seamlessly and authentically integrates into a creator’s platform, offers the creator full creative freedom and entertains his or her followers. In 2021, Current announced a long-term, exclusive partnership with Jimmy Donaldson aka MrBeast, one of YouTube’s most-viewed creators, which helped generate unique brand content throughout the year and elevated Current’s presence on YouTube.

Through this collaboration, MrBeast, who is known for his viral challenges, ambitious stunts, and generosity, was able to engage with fans directly while utilizing Current’s mobile banking products. The new partnership launched with MrBeast’s biggest fan giveaway to date in a new video titled ‘I Got Hunted by a Bounty Hunter’ where he gave away $100,000 to 100,000 fans. In 24 hours, the video had over 18 million views and set the standard for future large-scale integrations between Current and MrBeast.

The second collaboration, ‘First to Rob Bank Wins $100,000’ proved to be an even greater success with the video jumping to the No. 1 trending video on YouTube with over 13 million views and Current Pay requests soaring in less than 24 hours. Additionally, MrBeast gave away an extra $20,000 to fans who sent him Current Pay requests directly in the Current app accompanied by responses that explained what they would do with the money—making the direct engagement between creator & fan both personal and authentic. The partnership was mutually beneficial in that it boosted MrBeast’s YouTube presence as well as Current’s product with a 700% increase in daily Current Pay requests. Current also moved to No. 5 in the App Store in finance apps.

In the third collaboration, ‘I Got Hunted by the Military’, MrBeast debuted his largest scale giveaway by giving $50,000 to 100 random fans in addition to $100,000 to 100,000 fans. Within 48 hours, the video became the No. 1 trending video on YouTube with nearly 30 million views. This one partnership combined has now been viewed over 201 million times on YouTube.

MrBeast is just one example of Current’s collaboration with influencers on YouTube and exemplifies how we encourage them to create content that feels authentic and integrates well into their brand, with a focus on being engaging and relatable to their audiences rather than reading talking points. At Current, we give full creative freedom to creators we work with and help brainstorm video concepts with them to come up with the best possible content that works for them. Their success is our success and we try to help make their video content dreams come true.

Overall, Current has worked with over 200 creators, sponsored almost 500 videos, and generated 530 million views on YouTube this year. Through our partnerships with influencers and helping them create the best possible content for their fans while also giving back to the community, we have given away $750,000 to fans over the past year on YouTube. 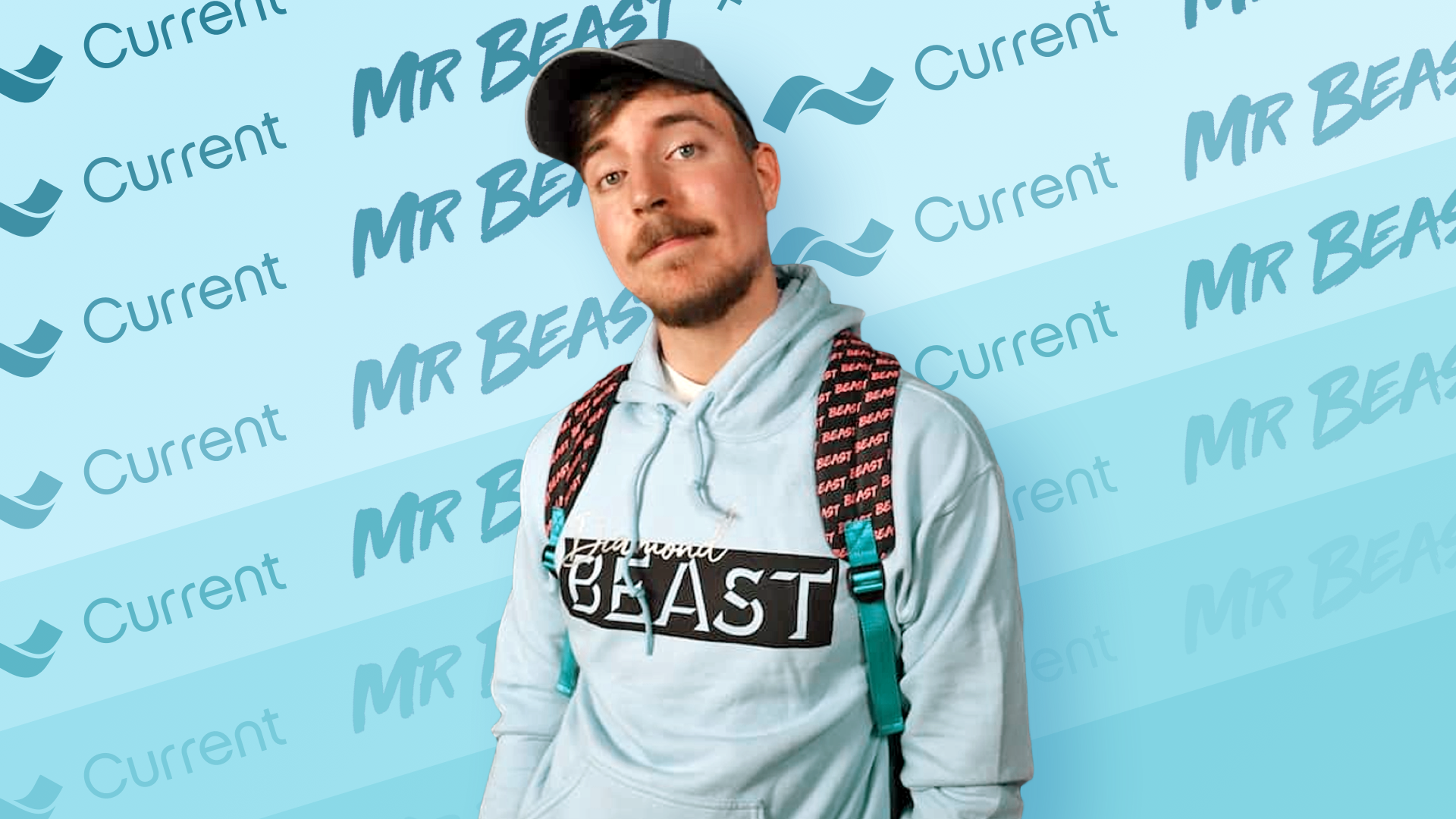