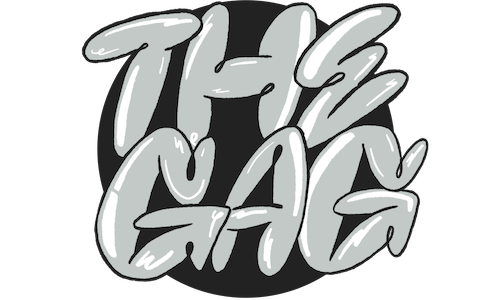 While there are incredible queer comedians, creeators, and publications, we felt that there was a white space for a digital community that was specific to queer comedy. Our goals included authentically engaging Millennials and Gen Z, particularly those who identify as members and allies of the LGBTQ+ community. We wanted to build meaningful talent relationships and assert the prominence of LGBTQ+ creators in the comedy landscape.

In order to better nurture and support diverse talent and amplify their voices, we wanted to build an audience comprised of LGBTQ+ comedy lovers and allies of the queer community. Comedy Central partnered with Logo to launch a new Instagram channel, The Gag, which creates and programs content for and by the LGBTQ+ community. Featuring original content from a variety of up-and-coming and established queer comics as well as relatable memes, The Gag speaks to our vision for a more diverse and inclusive future for comedy.

We strategically leaned into partnerships with top LGBTQ+ Instagram accounts to drive an engaged audience of queer comedy and pop culture lovers.

Launched January 2021, the Gag has 17.7K followers and net 3.4M views, 6.6M impressions and 246K engagements during the year. In May 2021 alone, we saw 47.5K interactions on the channel, including 17.6K shares. Focusing on Pride in June, we reached nearly 1.9M accounts from a combination of paid and organic traffic. We have partnered with key talent including Bowen Yang, Monique Hart, and Cheyenne Jackson, while providing a launchpad for up-and-coming talent.

Video for Comedy Central's The Gag 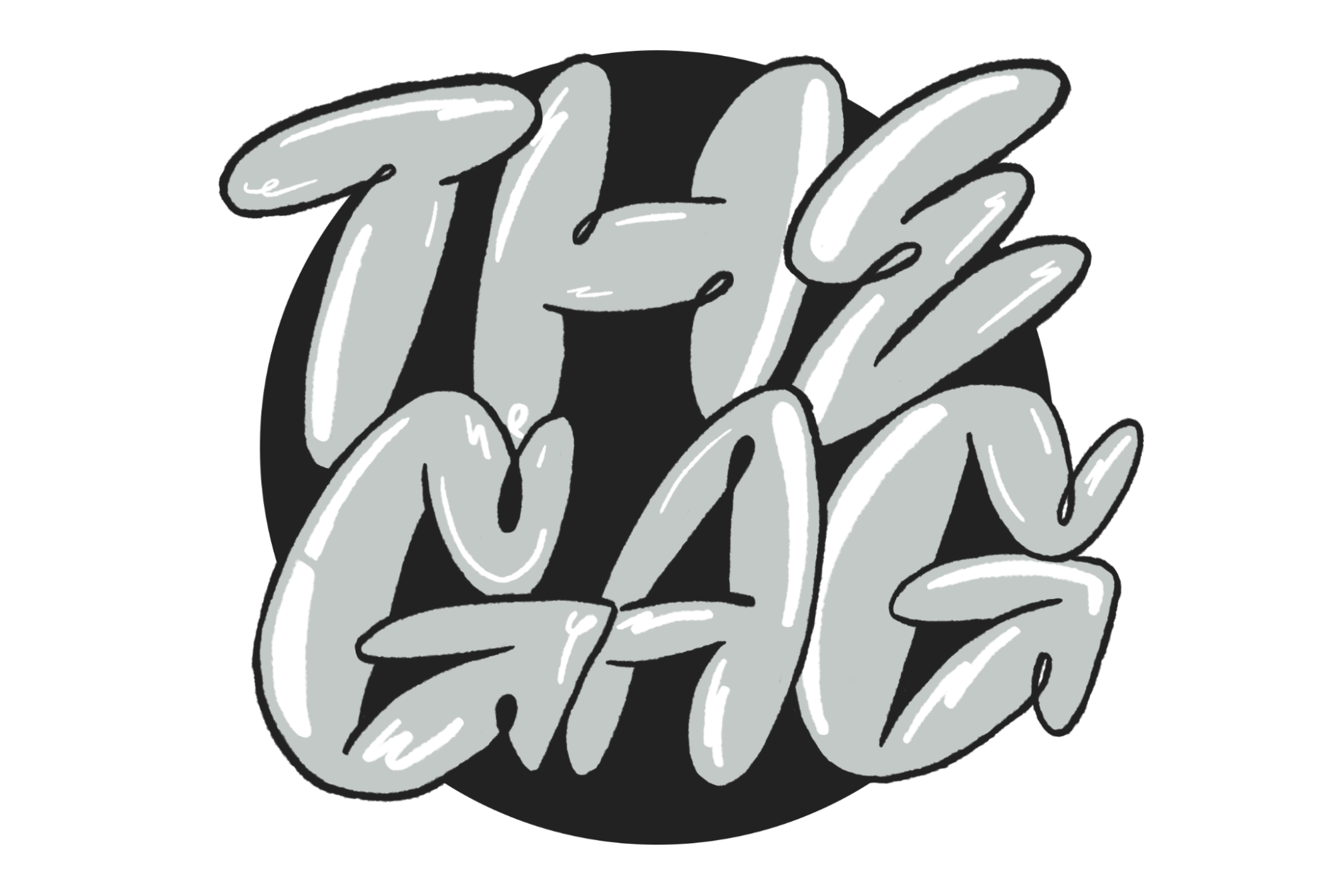 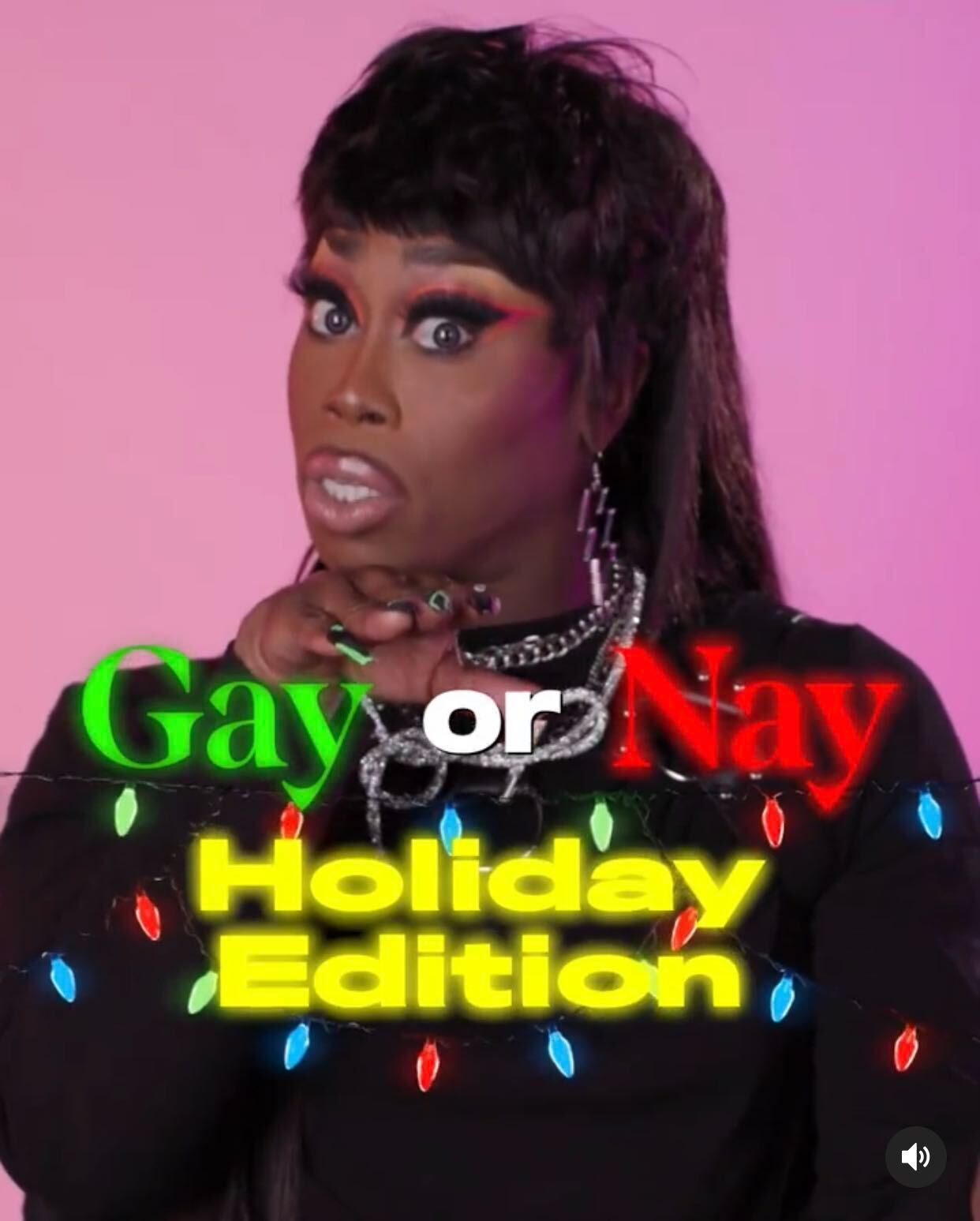 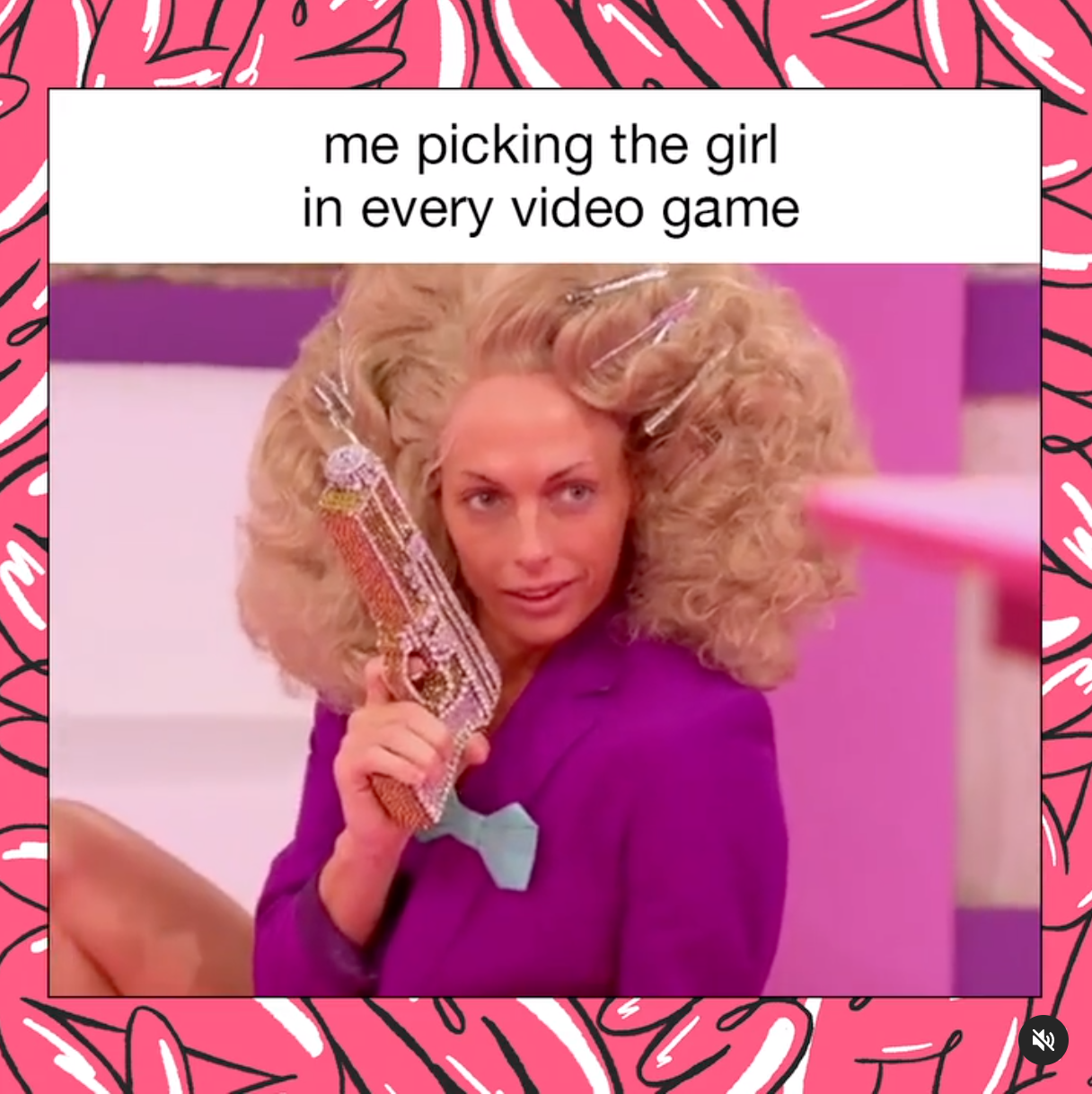