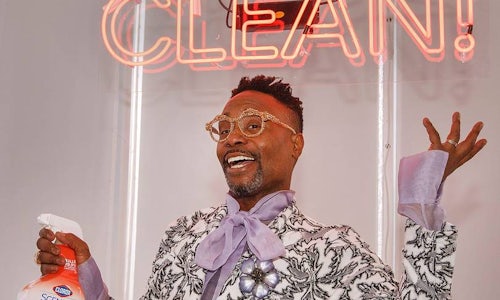 Once a year, millions of Americans embark on an endeavor known as spring cleaning, and while some people enjoy the act of cleaning, the vast majority see it as a chore.

After a year of living in quarantine, house wide cleaning had evolved from being a seasonal nuisance to a vital part of keeping families safe. From gaming controllers to groceries, nothing was off limits, resulting in a level of cleaning fatigue that most Americans hadn’t experienced.

In fact, Clorox® had a line of disinfectants under the sub-brand Scentiva® specifically designed to make cleaning fun— even exotic — with uplifting scents like Tahitian Grapefruit Splash™ and Pacific Breeze and Coconut. Problem was, they remained largely unknown to the household products consumer.

Our objectives were to raise brand awareness and elevate cleaning from daily chore to sensorial celebration. And given the unique moment in American culture, we set out to own it with a memorable mantra, irresistible tune and engaging social challenge.

It’s not a chore. It’s the new self care.

While many consumers don’t enjoy the actual act of cleaning, the feeling of satisfaction that comes from being in a clean, fresh space can quite literally lift spirits.

In other words, when your house shines, you shine.

In Spring 2021, cleaning wasn’t a chore. It was the new self care. To own the moment, our content had to be original, meaningful, memorable, and shareworthy.

Our target audience is the multicultural millennial, anchored by consumers who would rather break barriers than fit into boxes. They respect those who have the confidence to stand out and aren’t afraid to be different, and they like their influencers and brands the same way – seeking products that are different and out of the box.

We needed a piece of language and music that captured the exuberance in a way that authentically connected with our outside-the-box target audience. And we found it in the phrase “YAS Queen!” which had originated as an exuberant way to say YES! in LGBTQ culture before breaking into the mainstream as one of the most colorful and ubiquitous declarations across social media.

Tweak that irresistible affirmative into YAS Clean! and you have a rallying cry made for the times — and specifically for Clorox® Scentiva®.

Is there anything Billy Porter can’t make more fabulous?

It was essential that we identify a face and voice who truly embodied the spirit of YAS Clean! and could authentically introduce the message to our multicultural audience.

It had to be Billy Porter. As an actor, singer and activist known for his larger-than-life personality and performances on television and Broadway, Billy was in a word…perfect.

With our “YAS Clean” mantra unlocked and Porter as our spokesperson, we developed hero video content that would be central to launching our 360 strategy, fueling every paid, earned, shared and owned channel. We then took Billy to a place where multicultural millennials by the millions were waiting to engage: TikTok.

And nothing happens on TikTok without an unforgettable audio track.

Our un-skippable earworm met the challenge

The team partnered with The Elements Music to remix our existing hero creative into an irresistible music bed that inspired TikTok-ers to take up the Scentiva challenge: transform their own homes from “drab to fab” for the chance to win a $5,000 home makeover as well as $5,000 for the charity of their choice.

From Porter’s “oh heck no!” opening snap to the “when your house shines, YOU shine!” brand message, the YAS CLEAN! musical meme boldly took a household chore to unexpectedly fabulous levels and soared to the top of TikTok’s trending list.

Everyone wanted to play along

Billy’s engagement on his own TikTok page ignited a wave of users.

We tapped six unexpected TikTok creators within diverse verticals to use the musical meme to demonstrate boundary pushing transformations – from a makeup artist who transformed her face into a Clorox® Scentiva® canister, to a high-energy dancer and comedian who showed his home transformation from drab to fab, to drag queens who transformed right along with their living room.

Raising brand awareness and breaking barriers, Clorox® Scentiva® and the YAS Clean! musical meme delivered an authentic 360 campaign that resonated with our target audience, owned the spring cleaning moment, and turned it into a celebration.

The #YASCLEAN TikTok Hashtag Challenge gained awareness with 11.3 billion video views, with 2.8 billion video views in the first three days (75% above TikTok benchmark). With over 862K+ TikTok participating users in YAS CLEAN! and 543MM engagements, this program overshot key benchmarks for the platform. 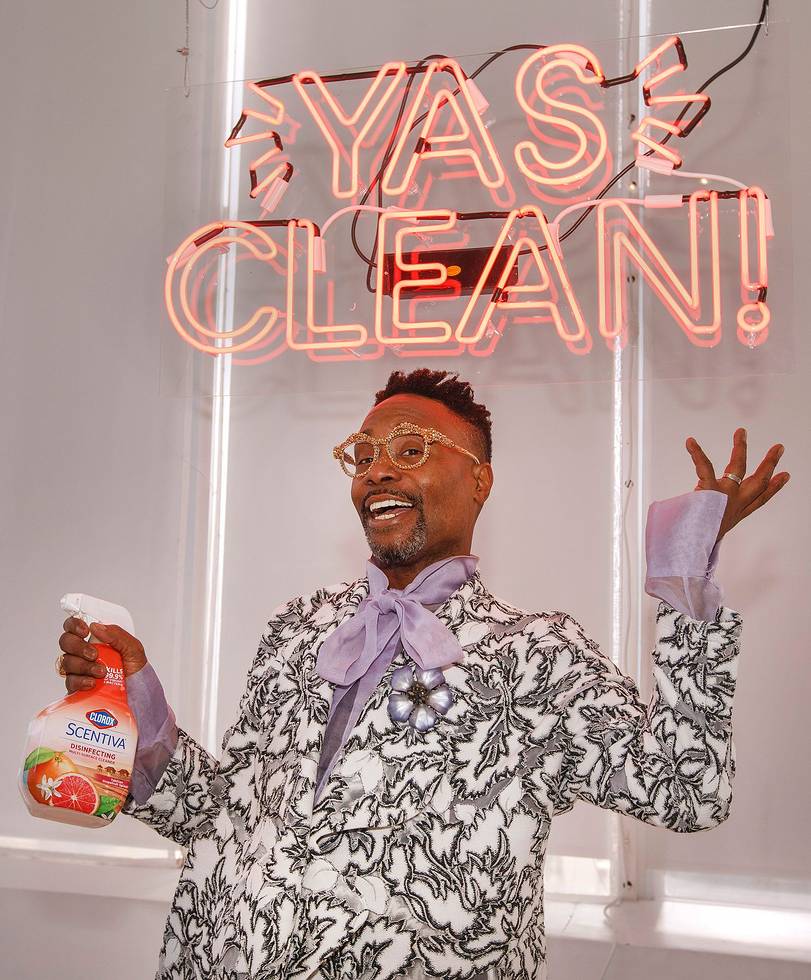