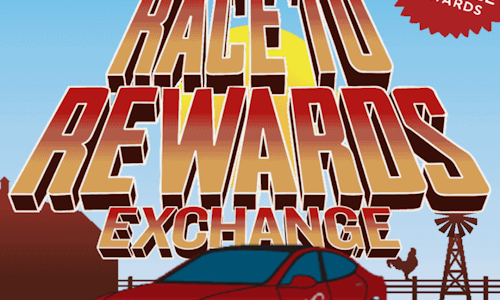 In mid-2021, Chipotle had one of the fastest-growing rewards programs in the category, with over 20 million members and counting. To keep the growth going, Chipotle needed to overcome a reputation that it takes too long to earn rewards. So, Chipotle launched the Chipotle Rewards Exchange, which allowed customers to get free chips after just two restaurant visits. But, Chipotle wanted to show our loyal fans how fast they could earn rewards, and what better way than with a high-speed video game?

The premise of the Race to Rewards game was simple: go to Chipotle twice and get enough rewards for free chips, and keep playing and racing to earn even more rewards, with the high scorer of the game winning a Tesla Model 3.

To make it happen, we partnered with CTHDRL to develop a simple racing game inspired by the old 8-bit video games that are having a major cultural comeback. To ensure that the game was uniquely Chipotle, we designed the track, vehicles, and obstacles to align with Chipotle’s core brand values. In addition to a Tesla similar to the one you could win, users could choose to go drive more eco-friendly vehicles like a skateboard or a bike. Alongside the game’s highway, we added avocado trees and farmhouses as a nod to all the local produce and farmers Chipotle buys and supports. And in addition to the chips and guac that players collected along the way, we added obstacles inspired by the hormones and GMOs that are never present in Chipotle’s food, driving home the brand’s commitment to real ingredients.

And once the Race to Rewards Exchange went live, we worked with gaming influencers like Tim The Tatman, 100 Thieves, Starsmitten and more to help spread the word.

To incentivize repeat plays, we created a leaderboard, which players would see every time their game ended. This helped  drive an average play time of over 17 minutes per player.

The initiative was well-received by the online gaming community, who posted their top scores, encouraged fellow gamers to play and shared all their fun rewards. Within two days of launching Race to Rewards, we had 2.1 million game plays, over 15K social shares and 71K new Chipotle Rewards members.

The game showed our fans and the world just how fast they could earn rewards at Chipotle. As part of the game, we gave away approximately 201,474 chips, and one lucky winner was able to drive away in a brand new Tesla Model 3. The game was played for over 36 million minutes, resulting in an average of 17+ minutes average play time per player. 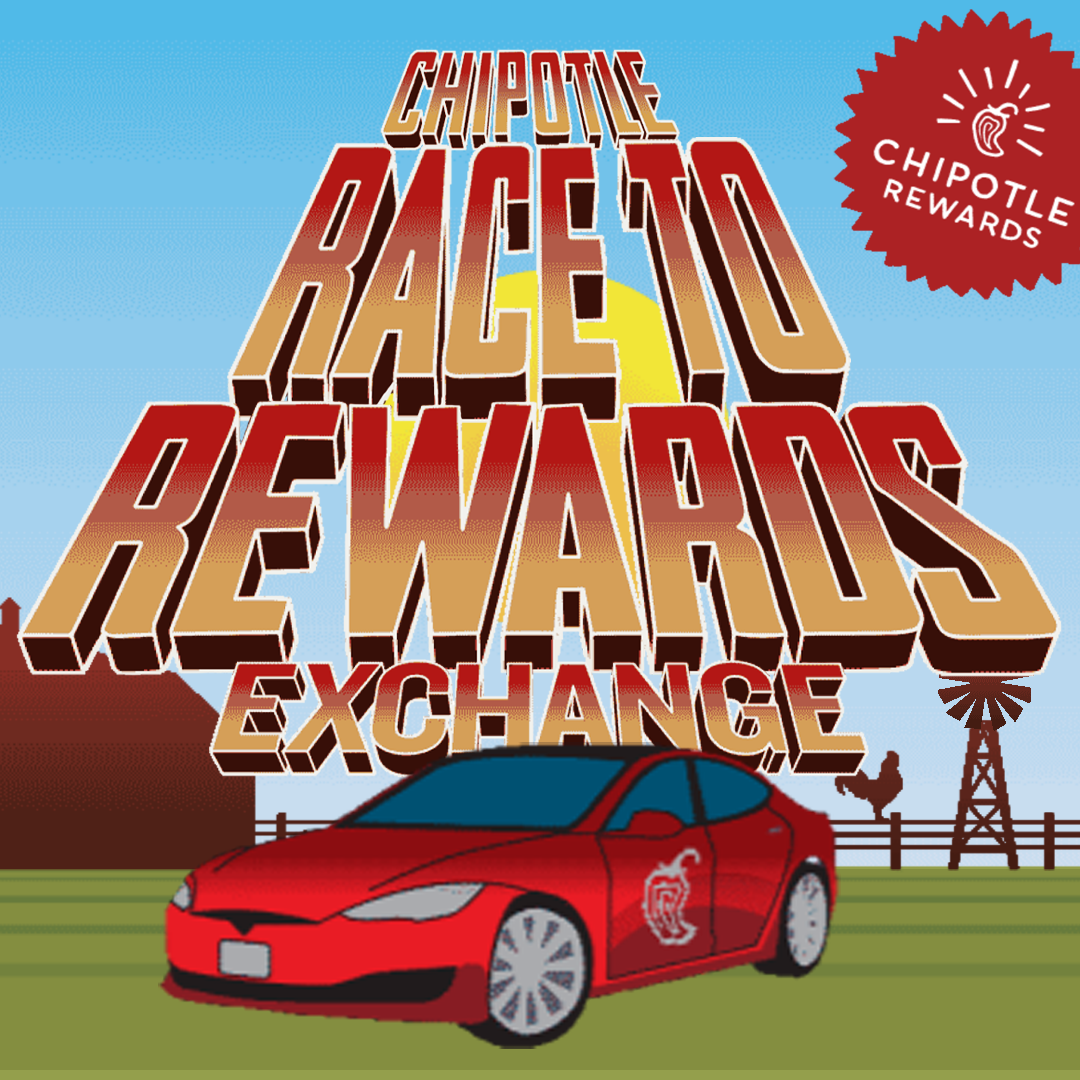