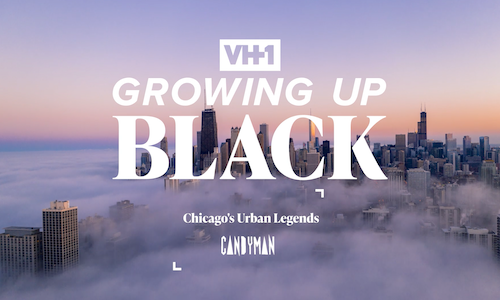 To drive awareness among fans for the theatrical release of Candyman, Universal Pictures partnered with the VH1 brand to leverage our authentic and diverse voice. Since the backdrop of the film takes place in Chicago and highlights the history of Cabrini Green, we set out to integrate these elements into an existing digital franchise to create organic conversations. Our Growing Up Black social series was identified as an ideal way to tie the film to such a relevant and important narrative.

Growing Up Black: Chicago is the fifth chapter in the VH1 series dedicated to interviewing people from cities across the country, exploring their personal experiences around what it’s like growing up Black in America. The Chicago chapter features entrepreneurs, entertainers, and community leaders sharing their personal take on what makes growing up there so unique.

Being the first-ever brand integration into this digital series, we set out to ensure incorporation of the film was sensitive to the overall subject matter. The urban legend of Candyman served as a companion piece to the discussion, with intentional inclusion of the film that did refrain from overpowering the message of the series. During a segment discussing Chicago legends, the film’s themes were tastefully woven into the discussion to align the Candyman legacy with the rich history and culture of the country’s Second City.

Growing Up Black: Chicago garnered more than 335K organic views. Additionally, Universal received a scene lift from the longform episode, formatted for social distribution across VH1 handles. The scene lift included key moments from the Candyman integration mixed with supporting film footage to excite audiences and drive to the full episode on YouTube. Inclusion of the branded content tool to tag the film and mention Candyman in social copy allowed us to keep the scene lift editorial, yet still allow Universal’s film association within the piece. 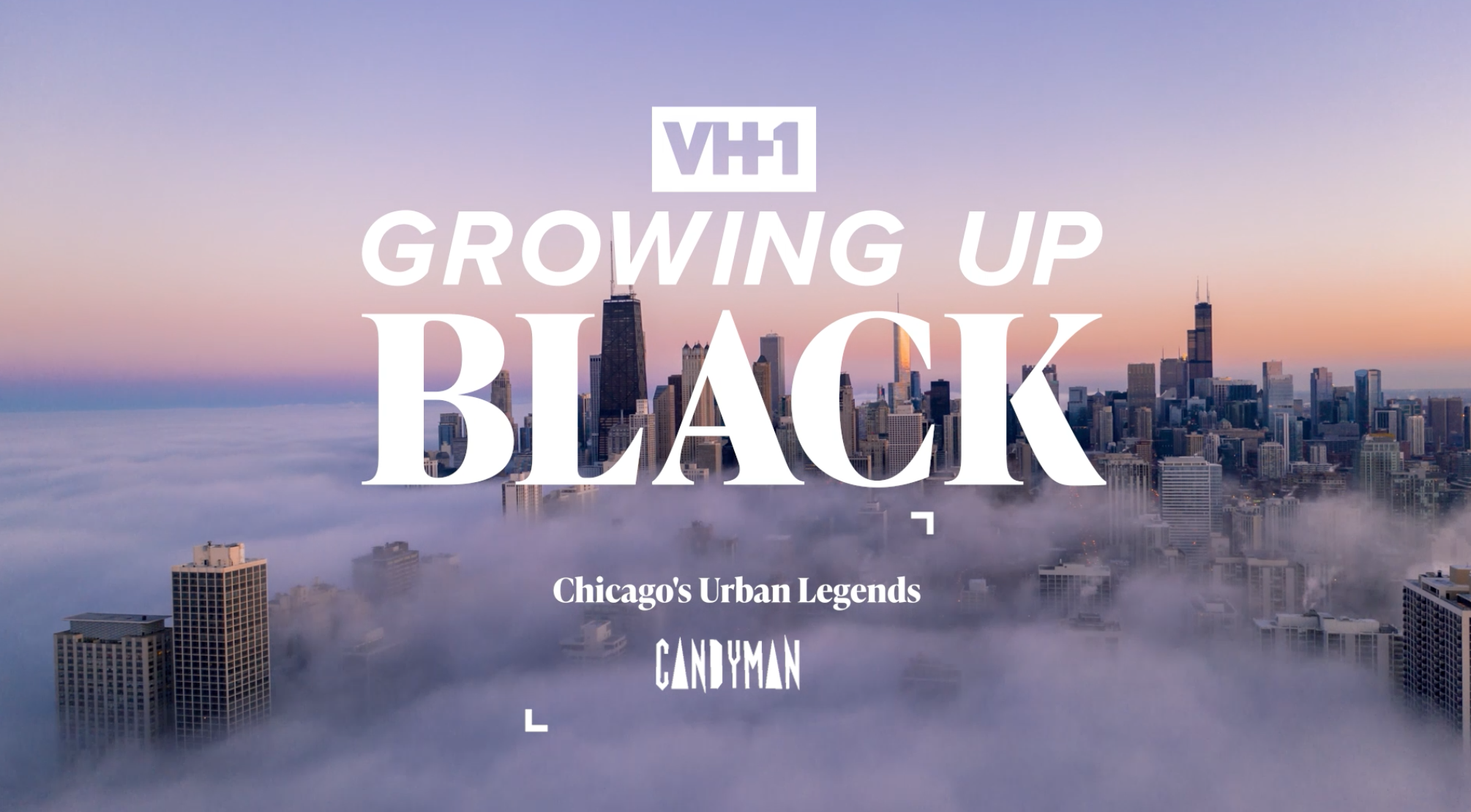