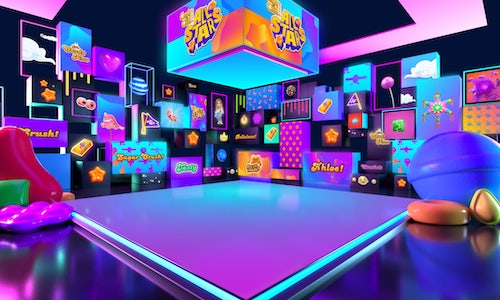 Crowning the top Candy Crush Player in the United States, called for a production that pulled out all the stops. After a 7-week online tournament narrowing a field of millions down to the top ten, an exceptionally tasty virtual stage was needed to host the first-ever US Candy Crush All Stars Final. The mission was to bring the Candy Crush world to the esports world of gaming by filming on set with two hosts in Los Angeles, creating physical assets, filming an extended reality/virtual reality stage, and assembling the footage to broadcast on November 11th, 2021. Additionally, filming behind-the-scenes footage and pre-show advertisements for social media.

Thinkingbox stepped in to produce the finale broadcast that streamed Crushers from across the country into a live, extended reality (XR) virtual set. Working with King / Activision and lead agency No Problem, Thinkingbox designed, scripted, and executed the 30-minute live YouTube broadcast. Packing it with all the polish and prestige of a network game show and all the deliciously irreverent fun of Candy Crush, all in three weeks.

Bringing ten players from across the country together seamlessly with two hosts in a live Candy Crush tournament experience was a feat unto itself, but doing it all on a custom-designed virtual stage with the slickness of a broadcast TV show was double the challenge. Our team pulled everything off to overwhelming success. Our tasty virtual stage broadcast achieved overwhelming results – reaching 1.1 million views on YouTube over the first three days.

"Thinkingbox did an amazing job designing and producing the remote production and the live recording. Their knowledge in XR technology combined with their live event mastery was essential for us to put the first virtual game show together.”
- Tom Murphy, Founder, No Problem 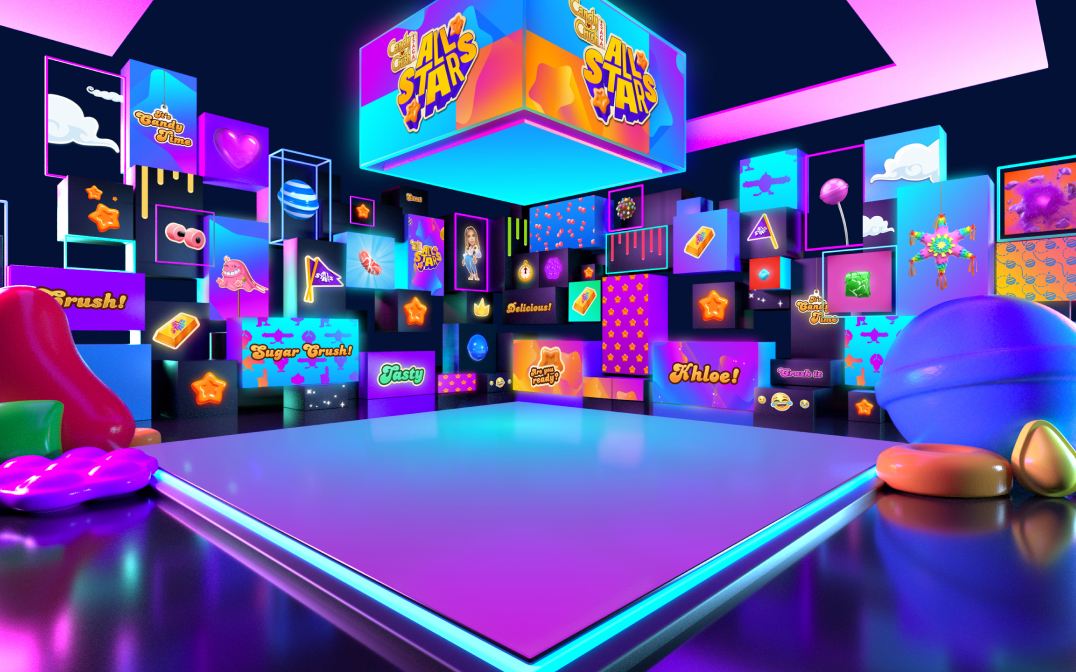