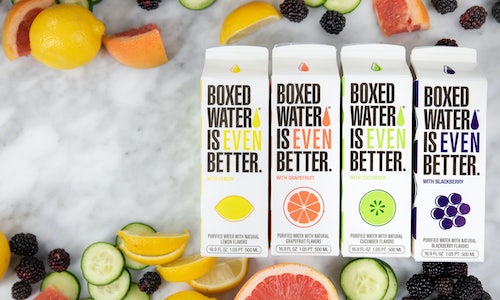 The Boxed Water™ consumers wanted more from the brand that pioneered the most renewable packaged water 10 years ago. In 2021, the brand launched its much anticipated Flavors line with four naturally flavored varieties – Lemon, Blackberry, Cucumber and Grapefruit – crafted with Boxed Water™'s award-winning taste and uncompromising purity.

With the pointed insertion of “even” before “better,” the new packaging also incorporates vibrant pops of colors with fruit-inspired designs. In a time when video is one of the most effective ways to reach consumers, it was imperative that Boxed Water™ create eye-catching and engaging content. We wanted the visual experience to evoke a salivary response: bright, tart and fresh. We applied energetic, kaleidoscope movements that demanded attention while conveying the cheerful notes of Flavors.

Like our name, “Boxed Water Is Better™,'' we leveraged the “literal.” Applied colors were in sync with their correlating fruits: green, purple, yellow and orange - which we married to our classic font and bold display. After a year in lockdown, our audience wanted to Refresh. Renew. Rejuvenate.

The video starts in black white, but quickly turns into an eruption of color, with fruit bursting through the screen. Minimal, bold text informs the viewer: 4 NEW FLAVORS. STILL 92% RENEWABLE.

We took it to social, an underutilized content form for the brand, Boxed Water had primarily grown its audience through user-generated photographs on social media. This new format was targeted at fans of the brand and young, trendy demographics, who responded in not just attention but sales.

With the aforementioned  “sold out” challenge, the results almost speak for themselves. The market pre-bought the flavors based on the design and aesthetics alone, before even sampling the flavors.

The Boxed Water flavor campaign had over 869 million media impressions for the year. Online sales at Boxed Water grew 45% for the year. During Earth Month launch alone, the new flavors accounted for over 2.6 million impressions on Instagram and TikTok from influencers, consumers, and Boxed Water™ enthusiasts alike. To support this campaign Boxed Water also generated over 9.02 million paid media impressions to ensure that consumers knew about the new sustainable (and tasty) options that were now available. Additionally, Boxed Water gained the attention of new customers and saw an uptick in purchases from the 18-24 demographic, who could not resist the eye-catching video graphics. 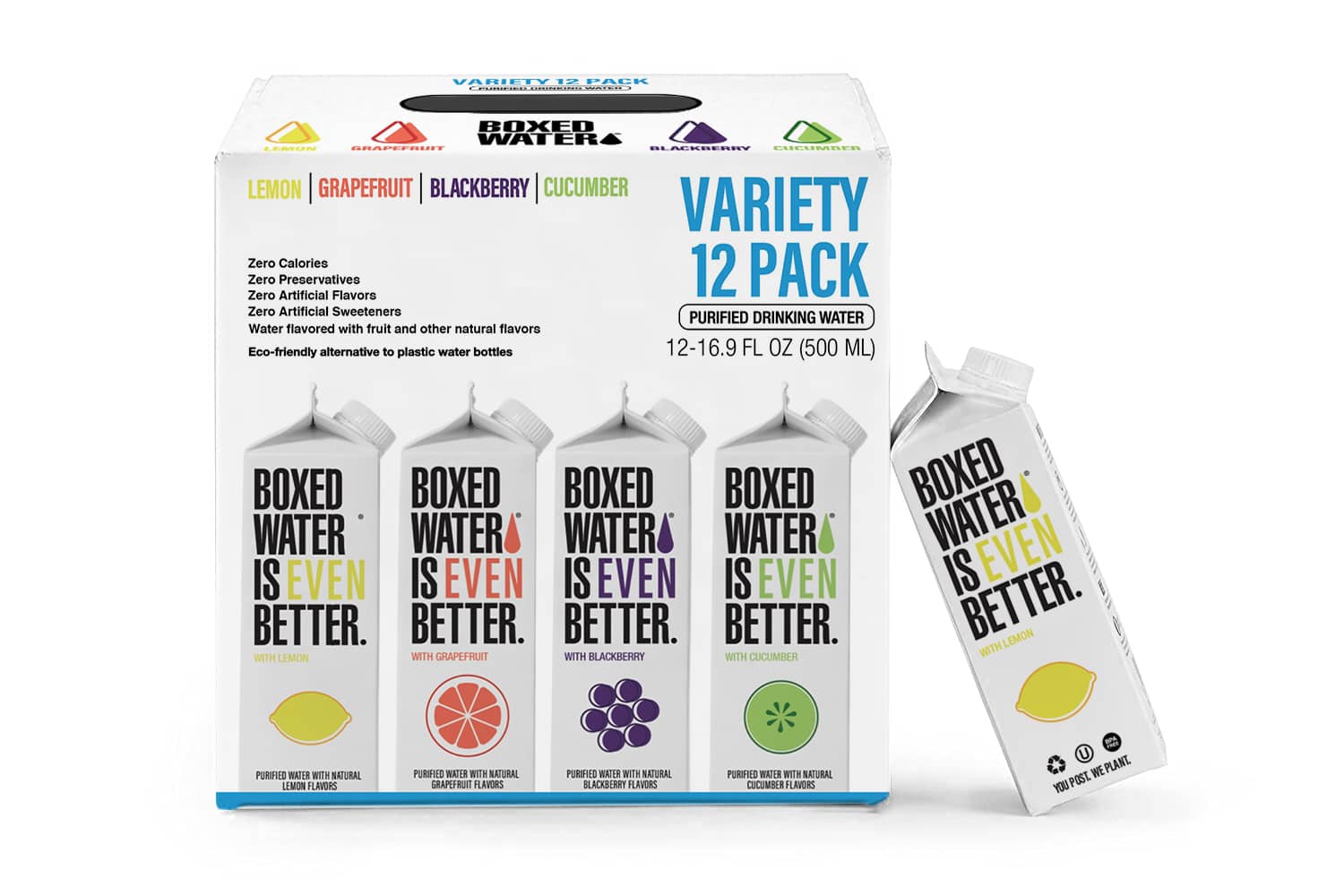 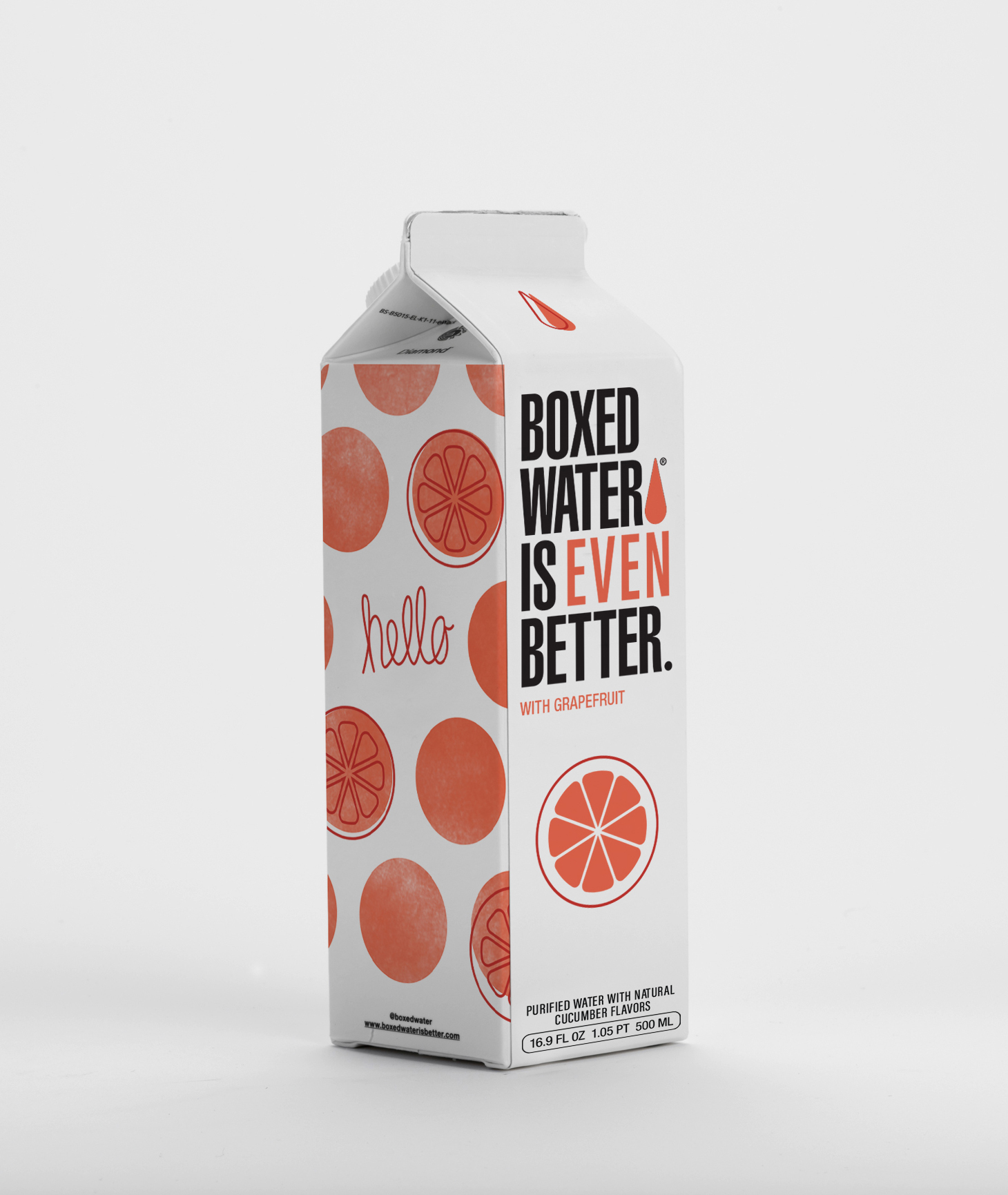 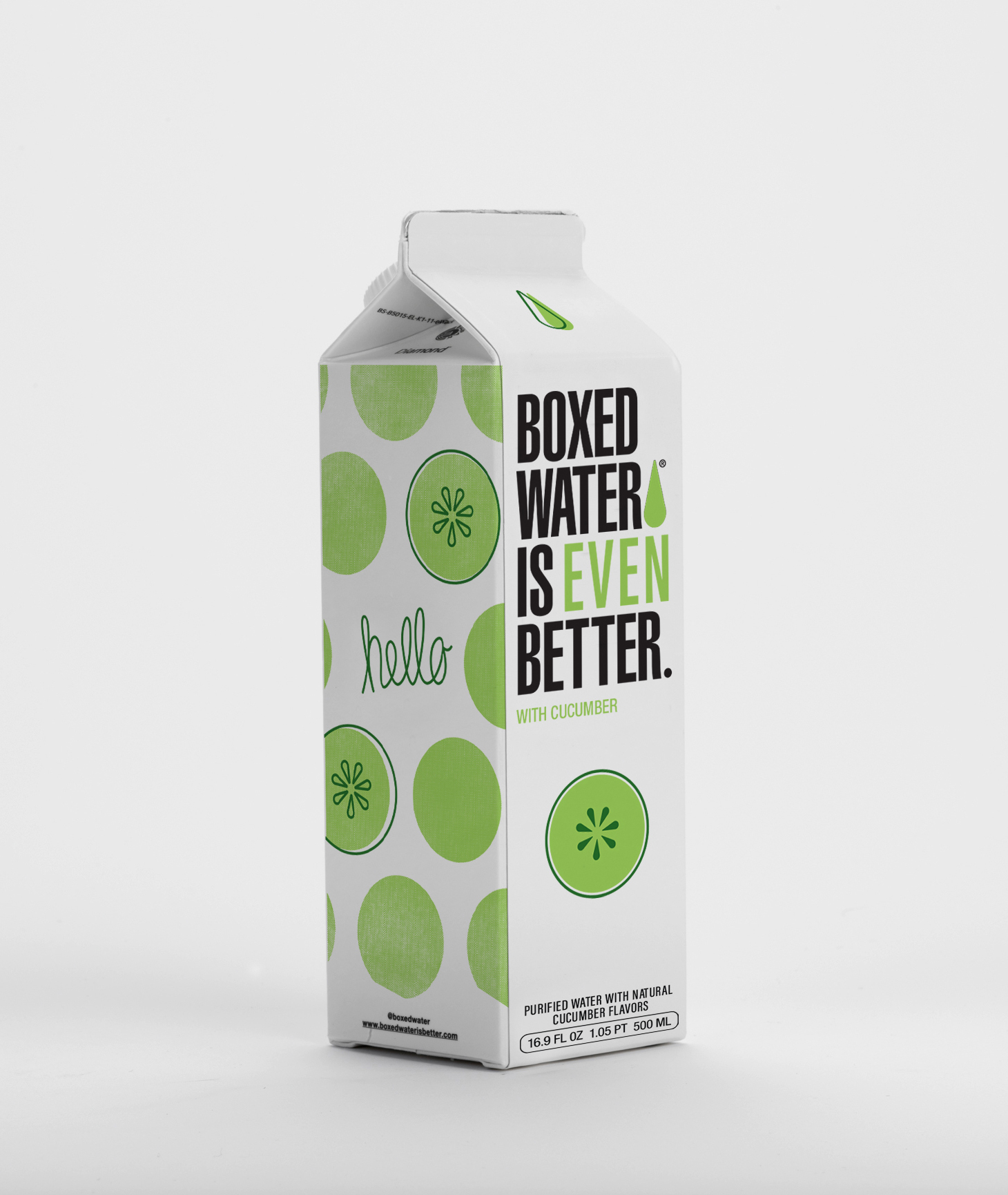 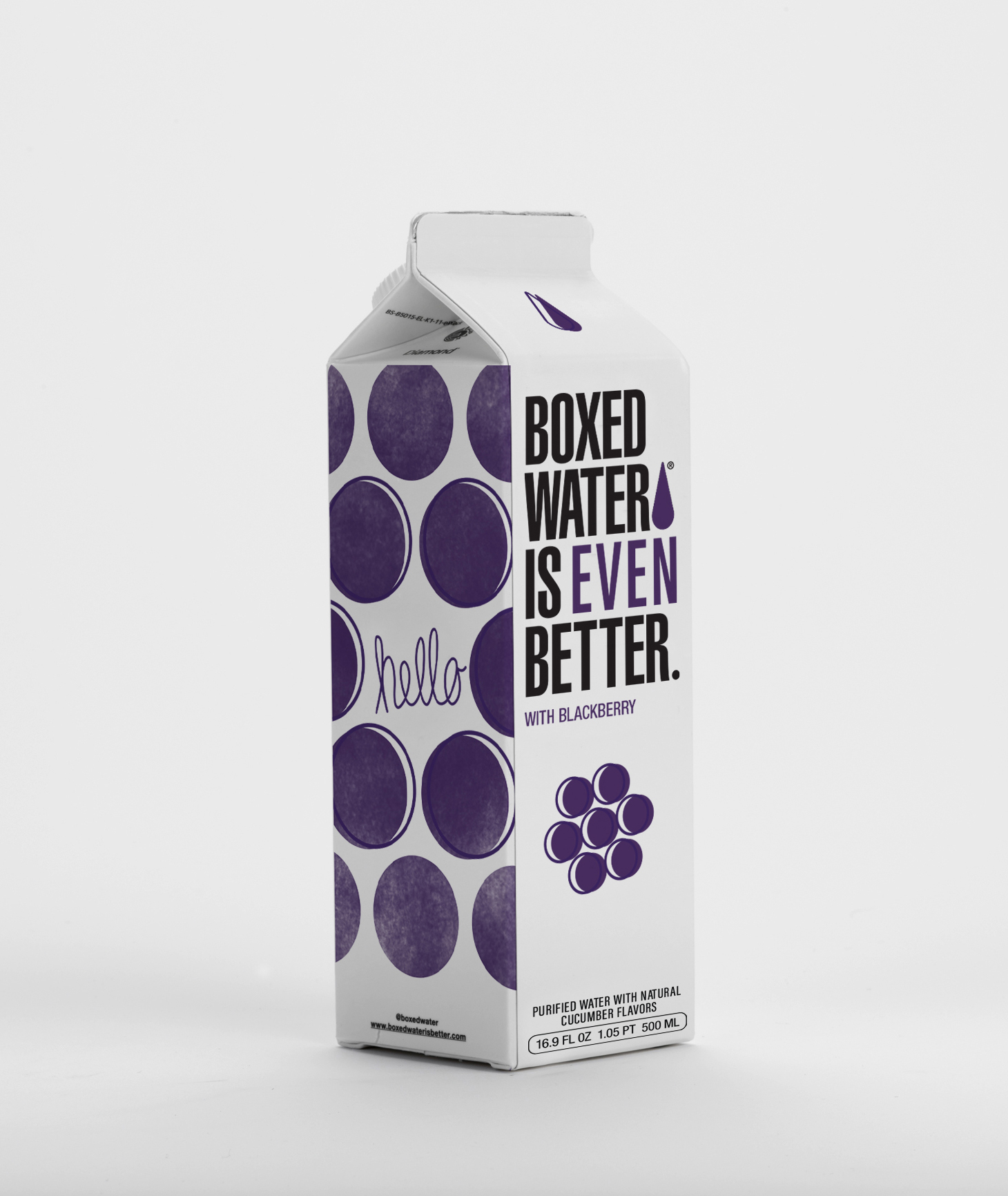 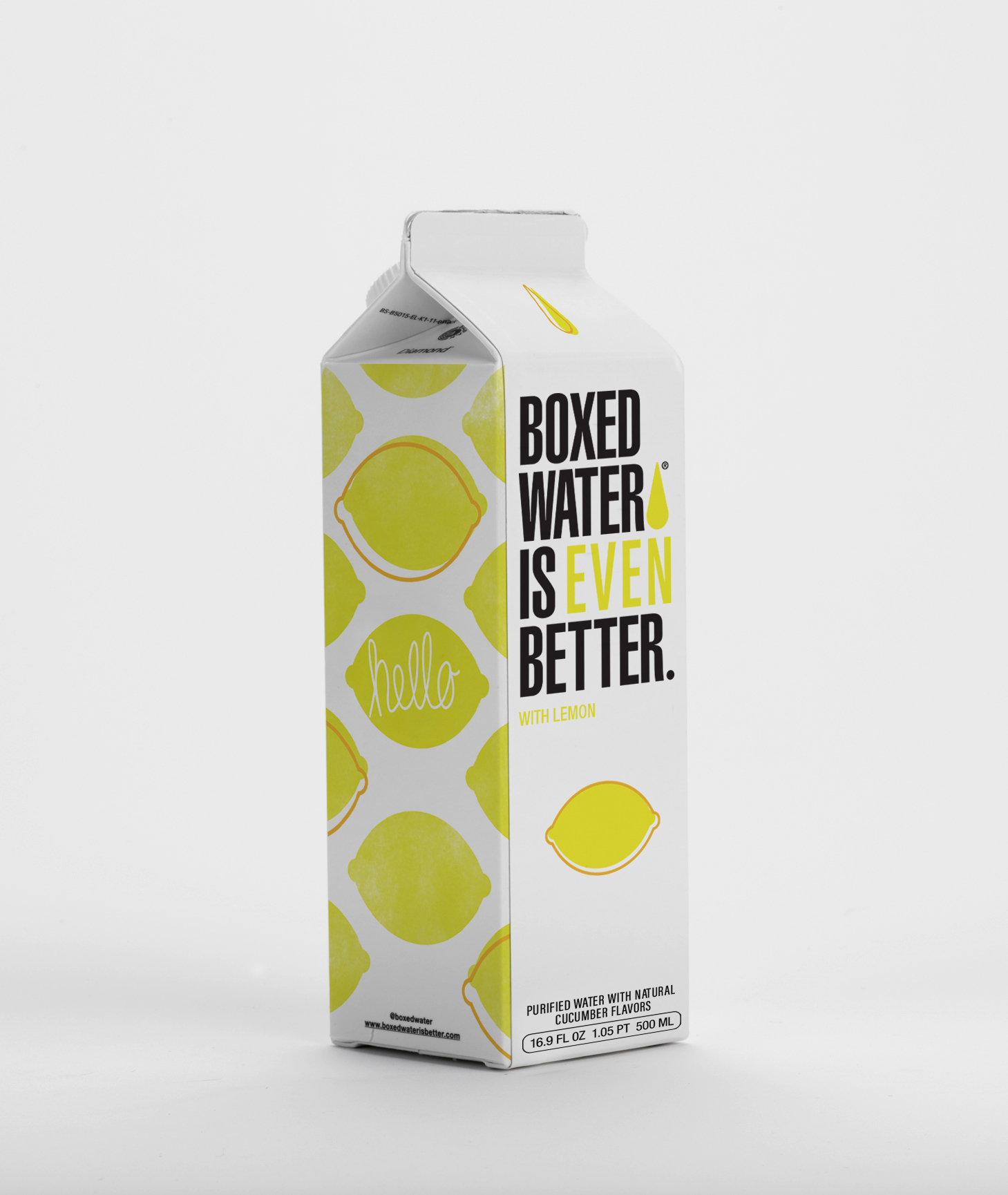 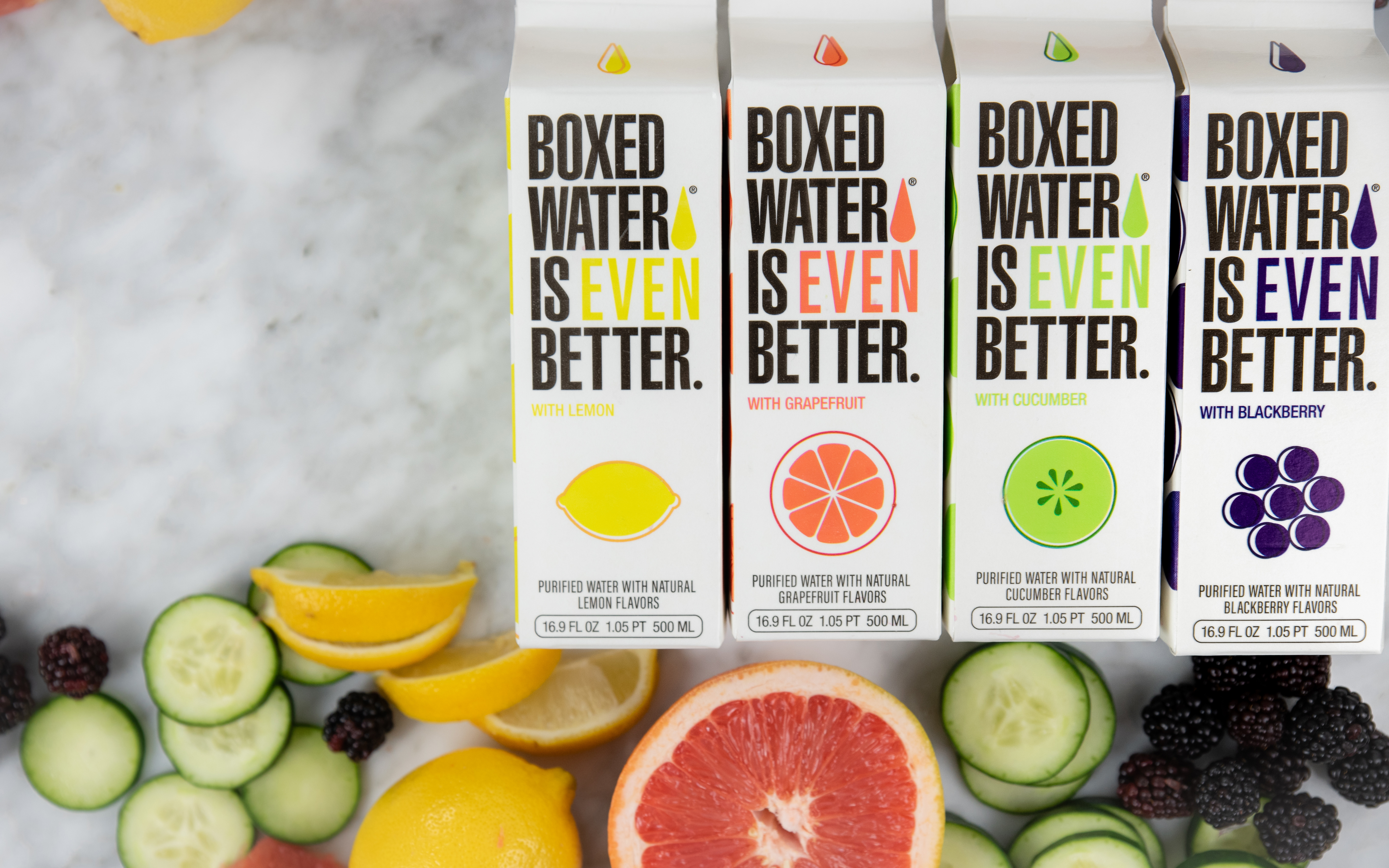 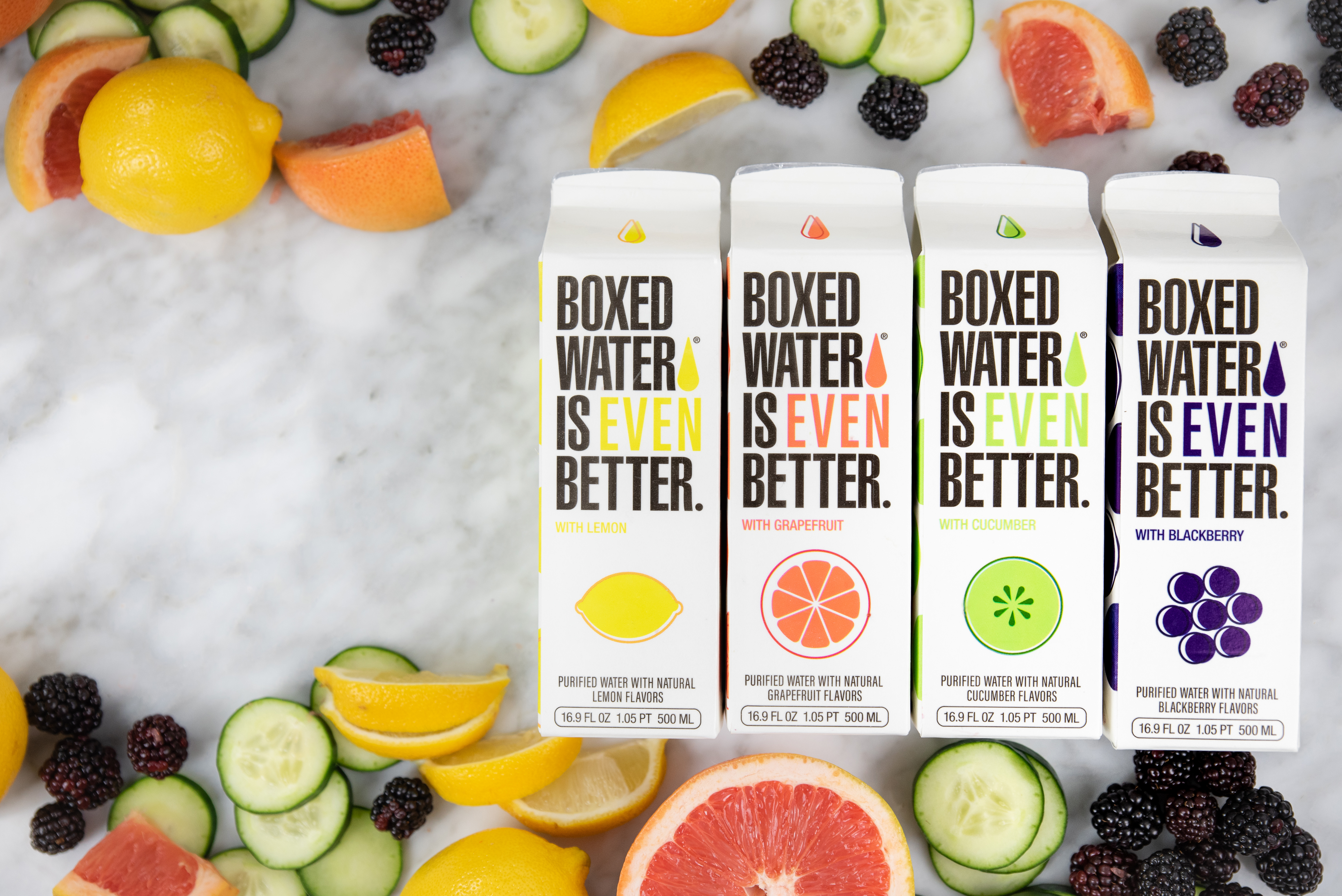