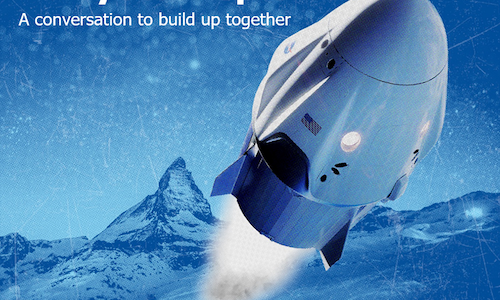 #ProyectoKepler, a conversation to build up together

The best conversations always come up with a really good question. So, in line with the mission of Twitter to serve the public conversation and with the objective to show how Twitter is a valuable place for discussion, positivity, and the place to make a better world through conversation, we launched one simple question to the community: ‘If you had the opportunity to create a new planet -twin to the Earth and called Kepler-, how would you like it to be?’.

#ProyectoKepler was launched on 25th October with a kickoff tweet that shows the storytelling behind our planet Kepler. On 26th October, the video teaser was published, and we presented our main question to the community.

To follow, we announced that TOP voices on Twitter Spain, all from different areas of expertise (music, literature, technology, etc.), will join the project in the following days on a set of really inspiring conversations to bring different points of view.

And finally, with the end of the year, #ProyectoKepler came to a wonderful conclusion:

#ProyectoKepler was born as a comms initiative created to highlight the power of a good conversation in Twitter.

The tactics were based on the @TwitterEspaña handle and ran for more than two months, pursuing three different goals:

“Is anyone there? In 2006, NASA launched the Kepler mission to search for Earth-like planets that might harbor life. They found it and called it Kepler-62-e.”

With this starting point, we started a positive conversation about how we would like this new planet, twin to the Earth and called Kepler, to be. And we did it by asking the community: ‘If you had the opportunity to create a new planet, how would you like it to be?’

We managed to bring together some of the most relevant voices in Spain, such as Luis García Montero or Rozalén. (all Key Opinion Leaders participated without fee).

These relevant voices were the first ones to endorse #ProyectoKepler:

#ProyectoKepler managed to take the leap to the media thanks to an incredible ambassador like Luis García Montero, poet, and Director of @InstCervantes:

The conversation sparked words such as #collaboration, #empathy, #diversity, #creativity, and #EmotionalIntelligence gaining a core place.

We demonstrated that Twitter is where all the voices have a space for public conversation.

This tweet was one of the most commented, quoted, and retweeted from @TwitterEspaña in 2021. This winner tweet took the leap to the media too.

In conclusion, we wanted to create a conversation to build up with the community, a conversation with all the voices that every day build up Twitter with us. And we made it!

Video for #ProyectoKepler, a conversation to build up together 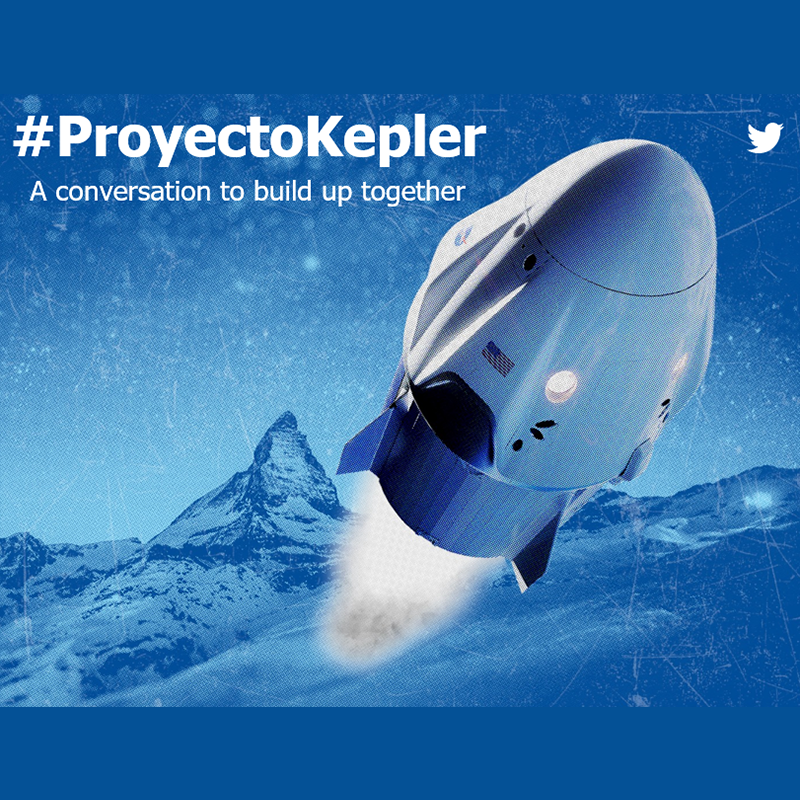