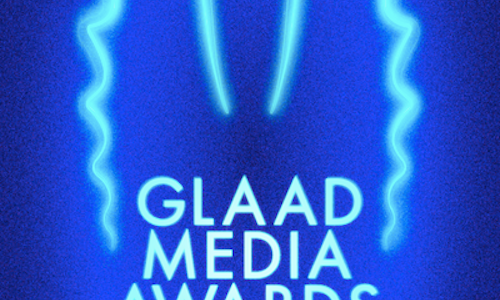 Each year, GLAAD, the world's largest lesbian, gay, bisexual, transgender, and queer (LGBTQ) media advocacy organization, hosts the GLAAD Media Awards, honoring media for fair, accurate, and inclusive representations of LGBTQ people and issues. Since its inception in 1990, the GLAAD Media Awards have grown to be the most visible annual LGBTQ awards show in the world, sending powerful messages of acceptance to audiences globally. In April 2021, GLAAD hosted its 32nd Annual GLAAD Media Awards virtually, streaming on YouTube and Hulu.

In addition to honoring the best LGBTQ images in media, the GLAAD Media Awards are a key moment to educate audiences around the world about the most pressing issues affecting the LGBTQ community today, while also empowering LGBTQ people, especially LGBTQ youth, with messages of acceptance, equality, and love. For the 32nd Annual GLAAD Media Awards, GLAAD planned to strategically utilize the show’s moments and star power to bring attention to key LGBTQ issues in 2021, such as the epidemic of violence facing trans women of color, anti-transgender legislation across the U.S., combating racial and ethnic violence and discrimination, the importance of the Equality Act, the impact of COVID-19 on the LGBTQ community, HIV awareness, and more. In doing so, GLAAD planned to take these top moments from the show to drive mass press attention among the world’s top-tier outlets in order to send the key LGBTQ messages from the evening as far and wide as possible.

Prior to the 32nd GLAAD Media Awards ceremony, GLAAD’s Communications and Celebrity Engagement team worked to identify key celebrities and notables to participate in the ceremony and bring attention to the key issues affecting the LGBTQ community today. GLAAD worked with celebrities like Demi Lovato, Laverne Cox, the cast of Glee, JoJo Siwa, Niecy Nash, Sterling K. Brown, Bretman Rock, Ashlyn Harris & Ali Krieger and more to script speeches and craft moments for the show that would have cultural impact and raise awareness among audiences who are not normally exposed to LGBTQ issues.

As a virtual event, GLAAD's Communications team had to create new avenues to extend the life of the event and to get the messages out into the community and broader public. As a result, GLAAD locked YouTube to premiere the ceremony exclusively across its platform, and also secured Hulu to stream the event on its platform for three months following the ceremony.

GLAAD also strategically worked with TikTok prior to the event to create on a special recognition titled “TikTok Queer Advocate of the Year,” a fan-voted honor highlighting the TikTok creators who have taken LGBTQ visibility to new heights. The new award and sponsorship with TikTok helped to create key pre-event buzz.

Since the GLAAD Awards are unable to announce the winners of all 26 categories during the virtual ceremony, GLAAD also strategically announced the winners of several categories the week leading into the show, with acceptance speeches from the winners streaming on GLAAD’s Twitter and being pushed to press. The winners announcements generated pre-event buzz/press for the premiere.

The GLAAD Media Awards are also GLAAD’s largest fundraising event each year, providing critical funds for GLAAD to continue its LGBTQ advocacy work. Despite producing a virtual event in the middle of a pandemic, GLAAD aimed to utilize innovative fundraising strategies to make up for the amount of money raised during a typical live event.

GLAAD’s press team worked one-on-one with journalists to go beyond the list of winners. The Associated Press ran the headline: “GLAAD Media Awards presenters support transgender athletes.” Some other examples include:

Despite the event being virtual, GLAAD was able to raise over $2 million from the 32nd Annual GLAAD Media Awards. 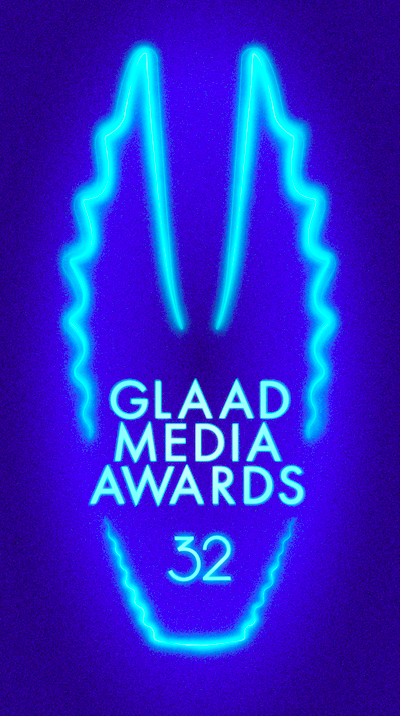