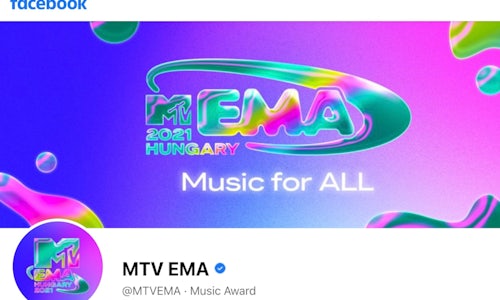 The 2021 MTV EMA Facebook campaign was an immersive endeavor bringing fans around the world a one of a kind EMA experience.  We put the 2021 slogan “Music for All” into practice by connecting with artists and their global fanbase on Facebook  and their vast global MTV fandoms that reached 112 million users all over the world.

The primary goal of the campaign was to offer a curated experience for our 22 regions that global followers would want to watch and share in their local language — without compromising quality.

Facebook was a key aspect of our overall social strategy in 2021. We featured three back-to-back Facebook Lives before and during the show including a virtual experience in Oculus and curated Facebook-specific content both before and after the event.  We offered an end-to-end immersive experience through Facebook, from the moment the campaign launched to well after the winners had been announced.

>We announced the host, performers and presenters in 15 languages across 22 regional Facebooks.

>In the lead up to the show we published packages celebrating the history of the EMAs and the city of Budapest on Facebook to drum up excitement and hype.

>We honored global artists in 26 regions in our Best Local Acts Award Show which was streamed live on Facebook.

>We live streamed the red carpet on Facebook and partnered with Oculus to create a virtual red carpet watch party.

>We streamed the “Backstage Pass” Facebook Live Show with exclusive content from the main show talent as soon as they walked off stage. They played games, belly-flopped onto furniture, drank champagne, had foot races and chatted with host Harriet Rose about everything from Budapest bath parties to dream collabs to naughty secrets.

>Curated video packages were localized for the regions and cross-posted to social accounts, which highlighted the best moments, fashion, and most exciting behind the scenes experiences of the night.

We channeled what we learned from the success of last year's COVID-necessitated fully digital show into this year's live and digital offerings and it garnered terrific results and millions of views!

Our social strategy was effective since we gave regions the freedom to tailor content within both the global EMA page and local @MTV accounts, while connecting to the campaign’s global message. By offering a blend of custom and complementary content, followers were drawn to our content and given a dynamic yet universal experience. 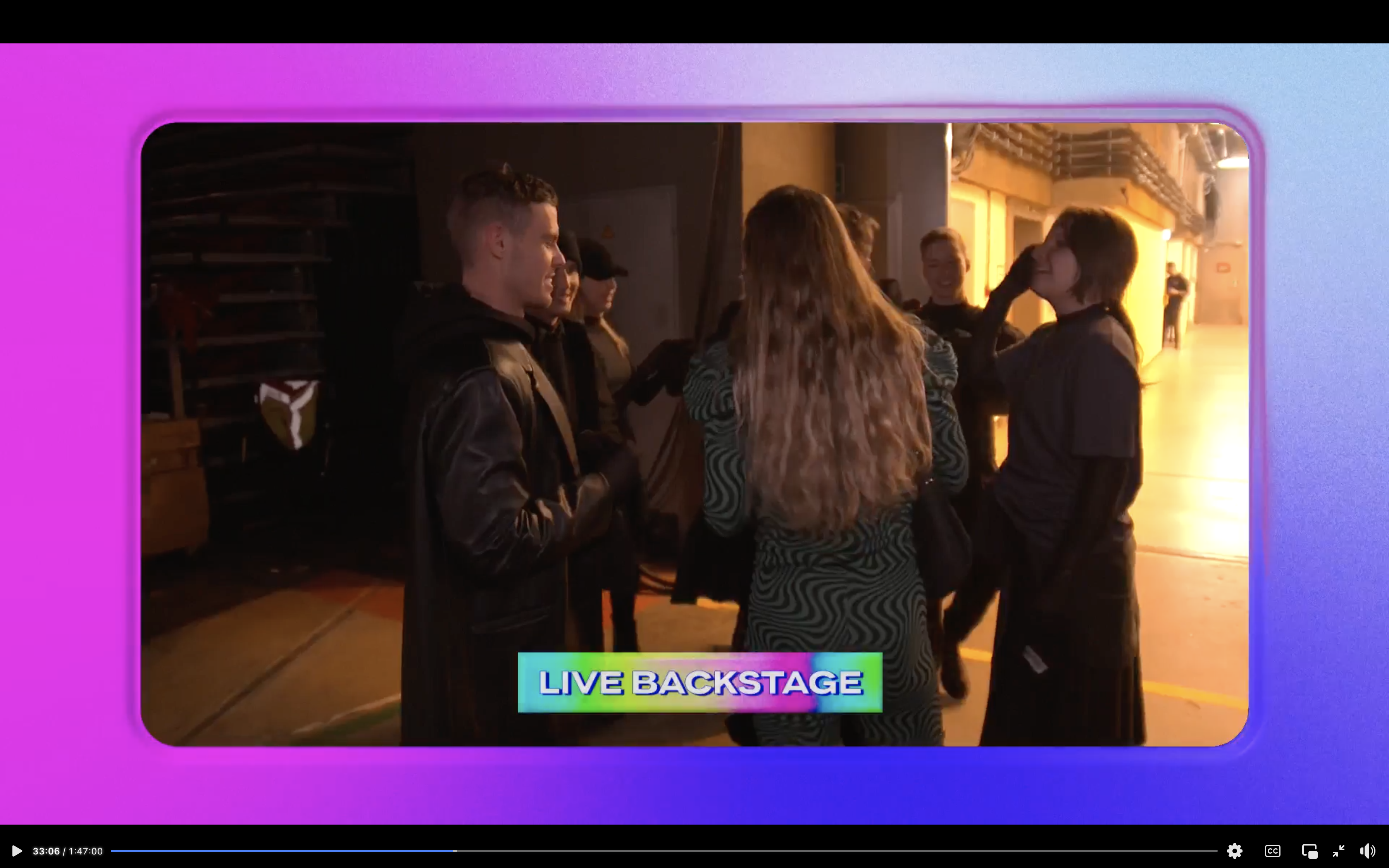 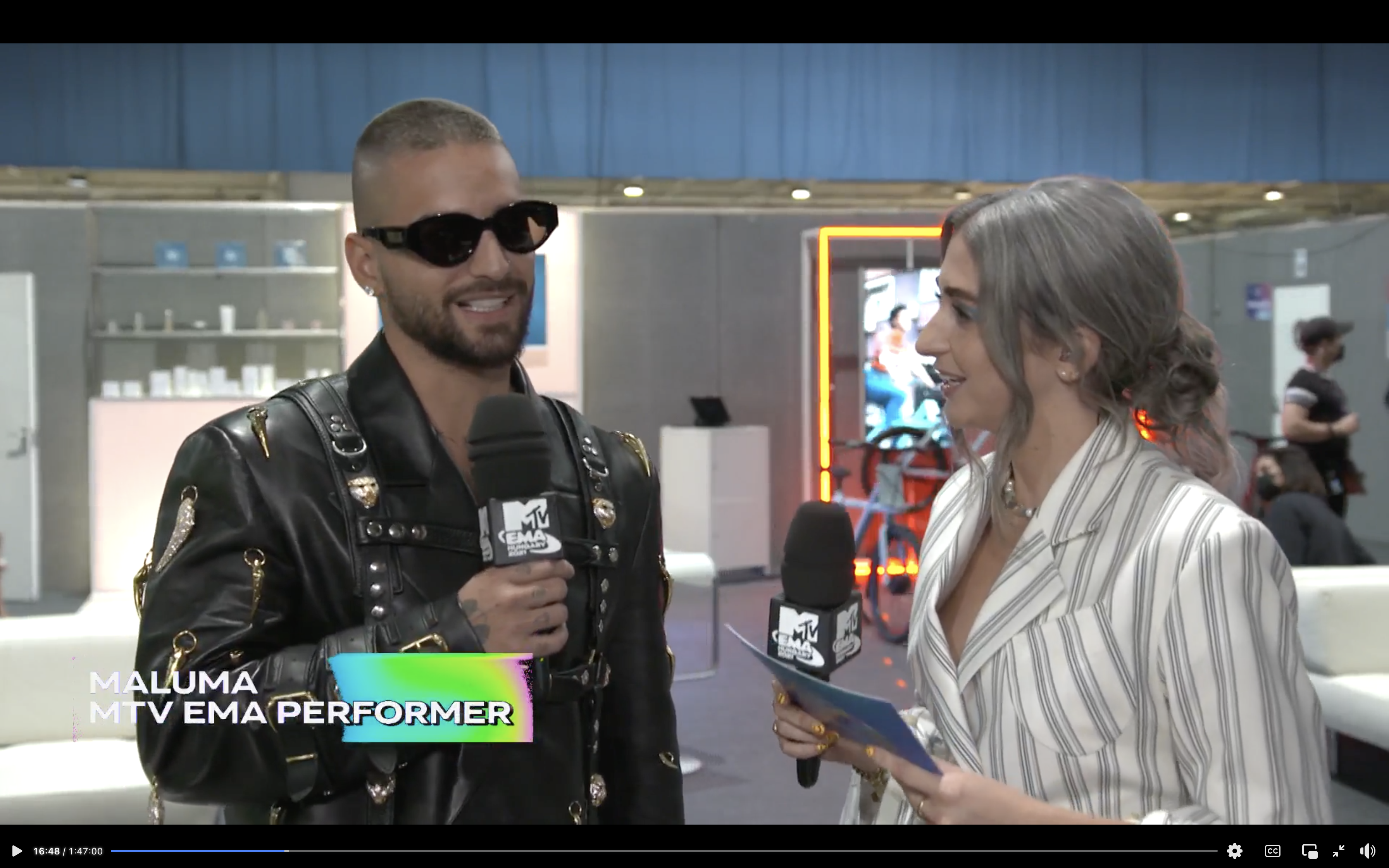 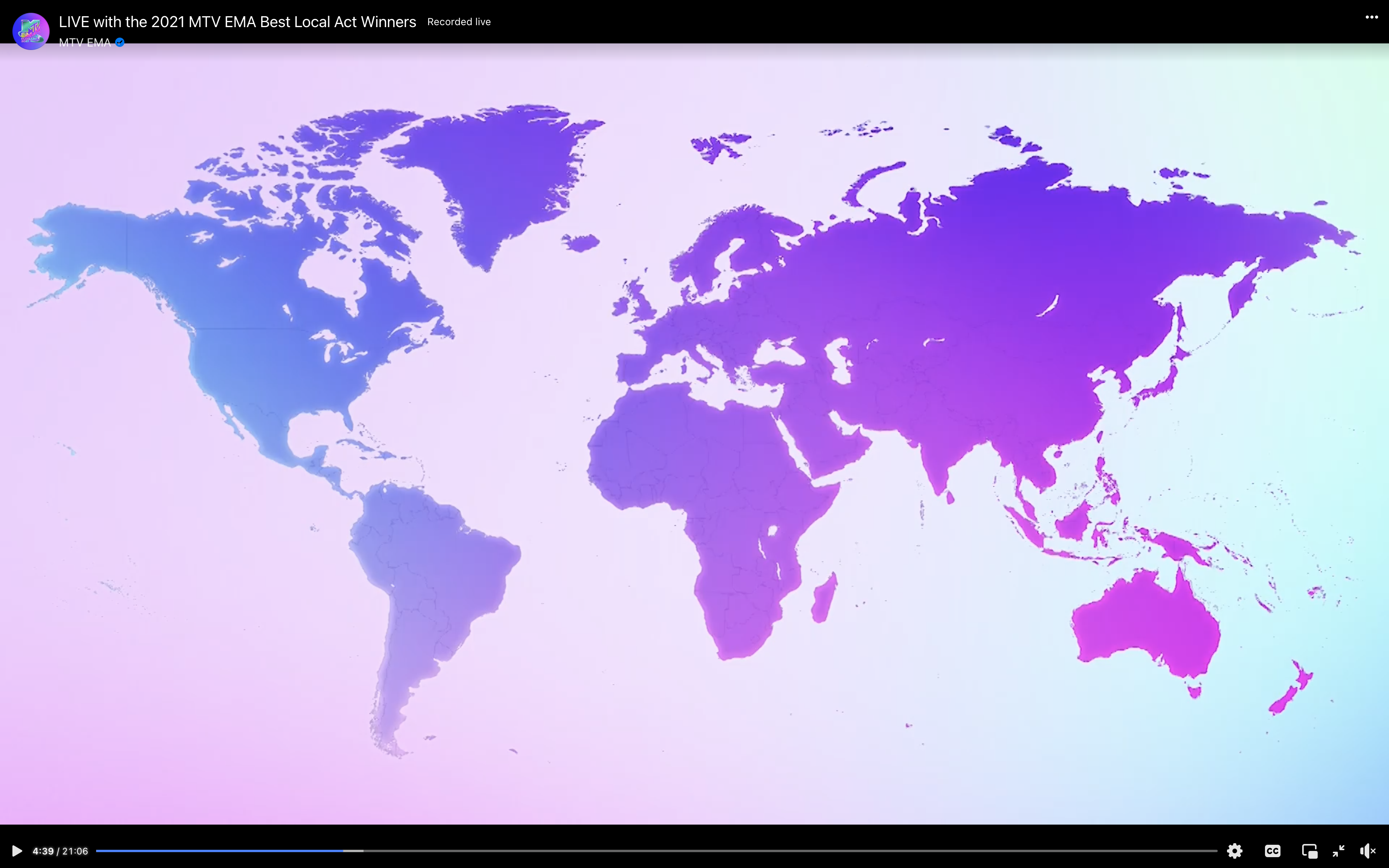 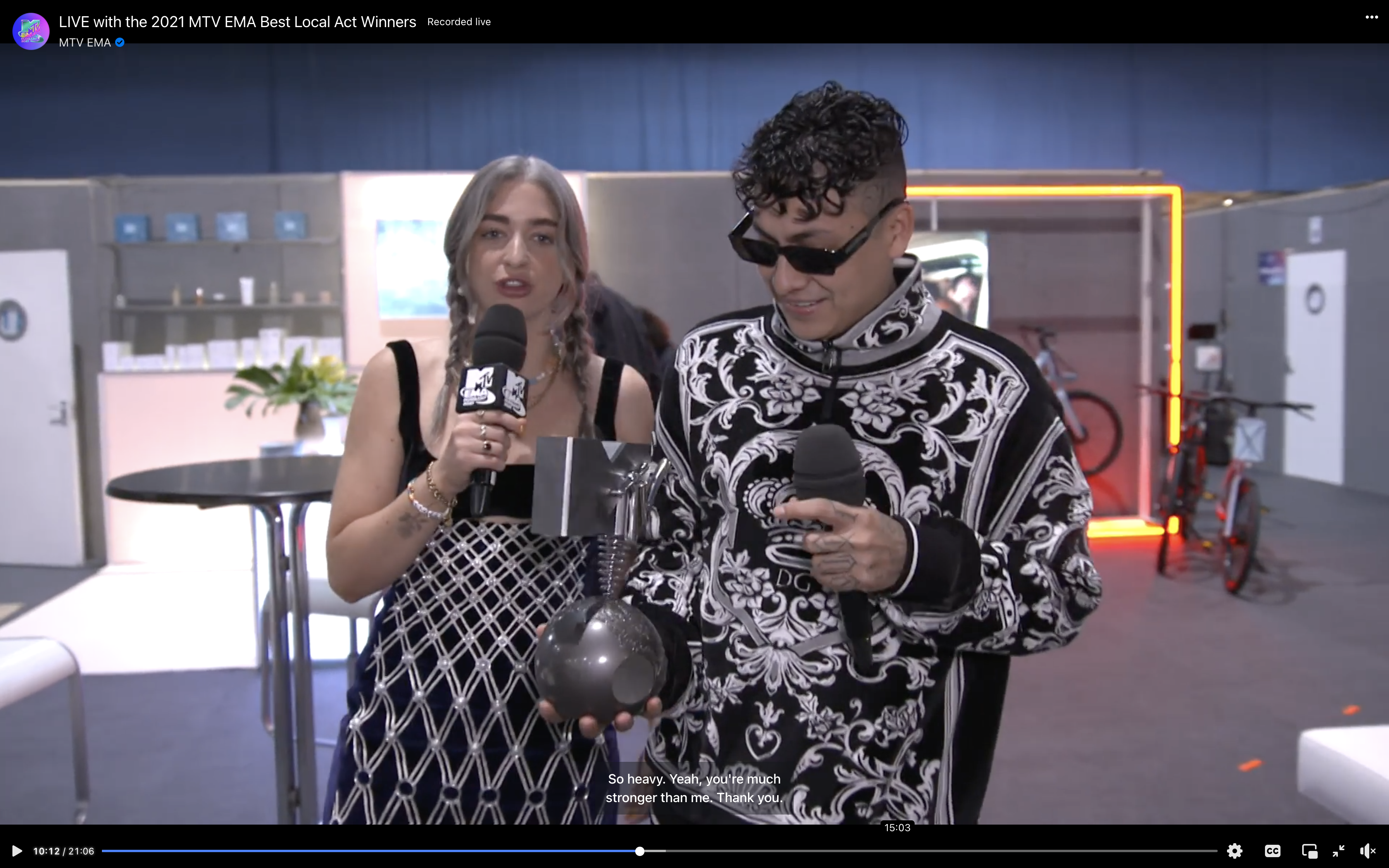 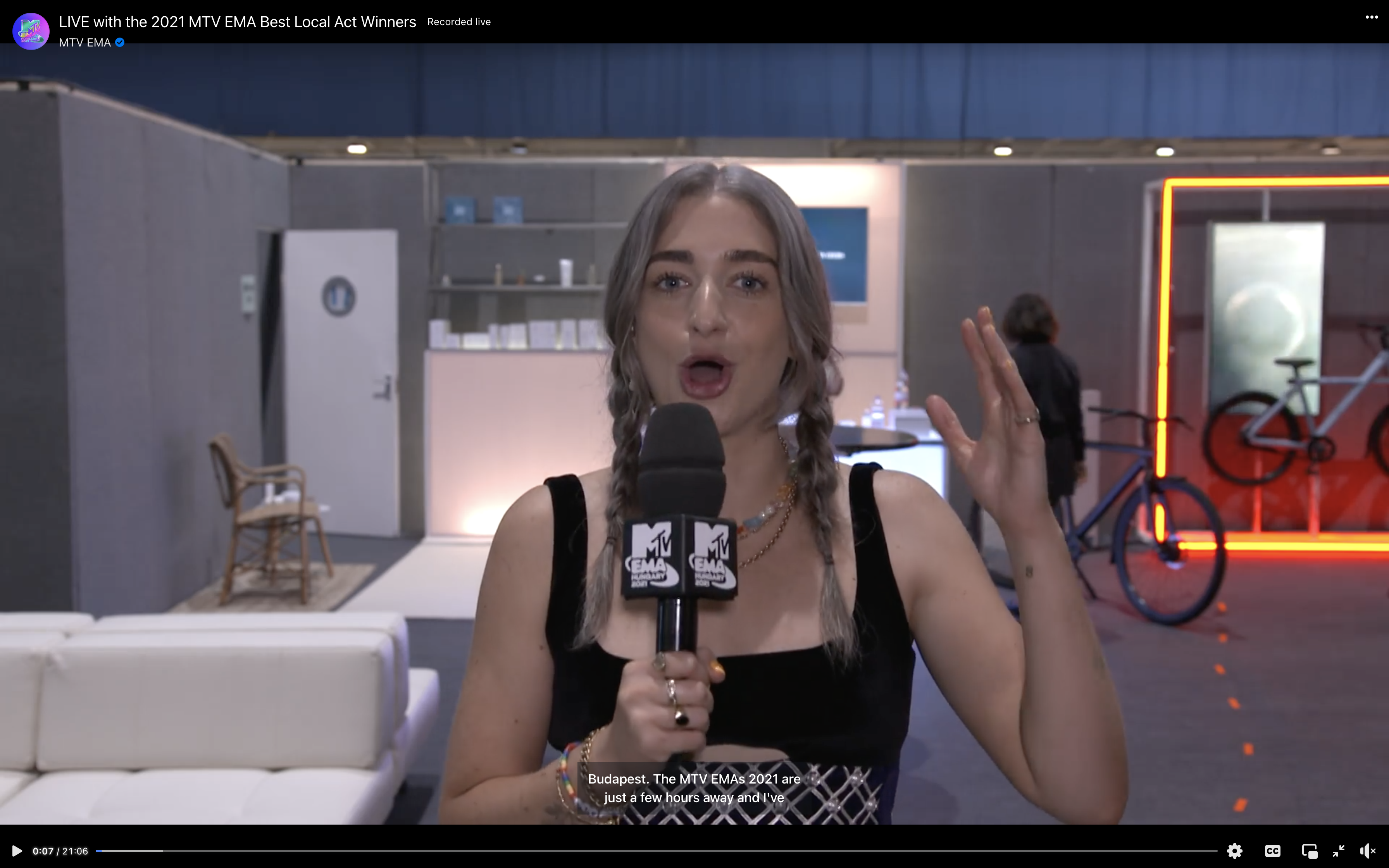 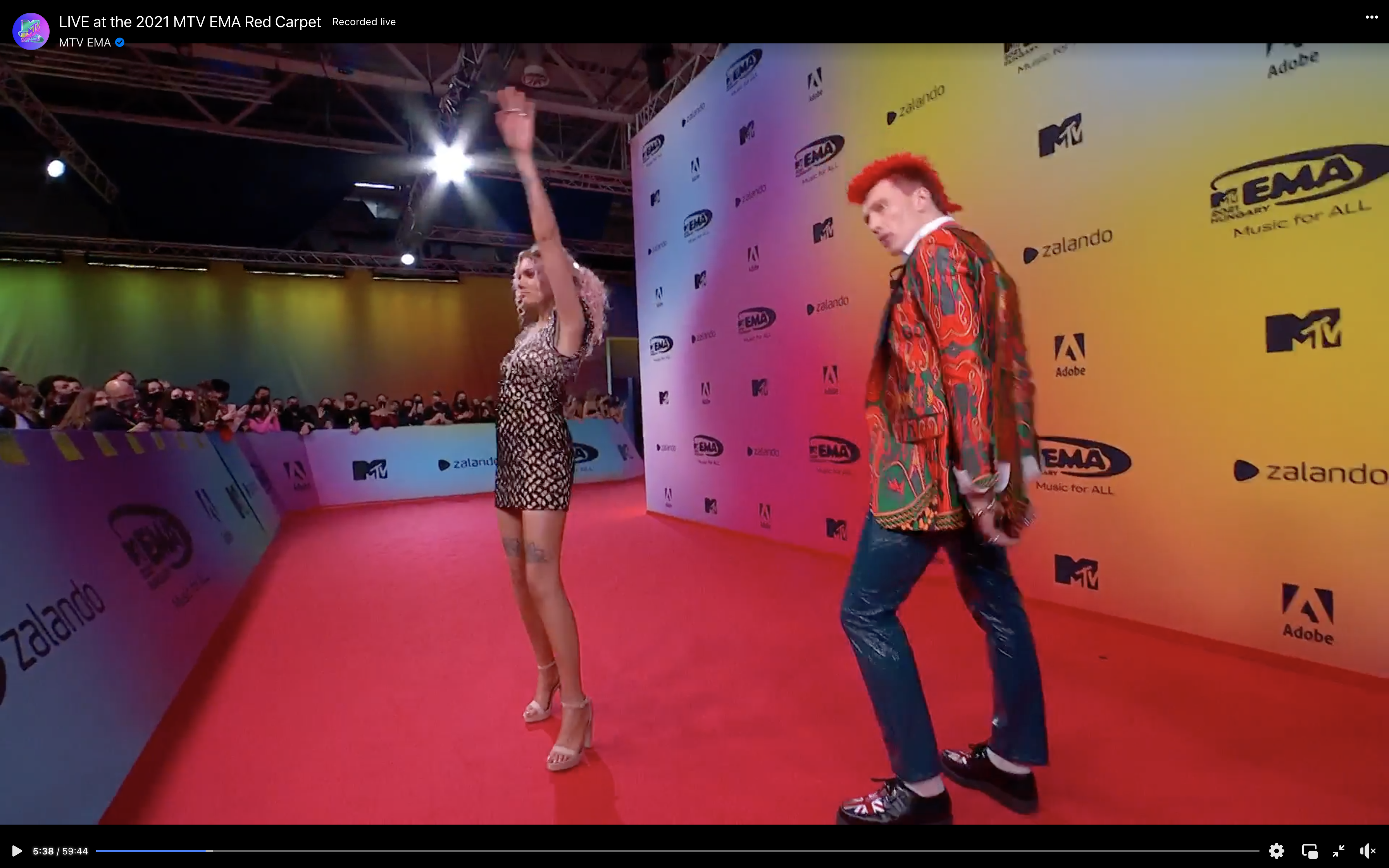 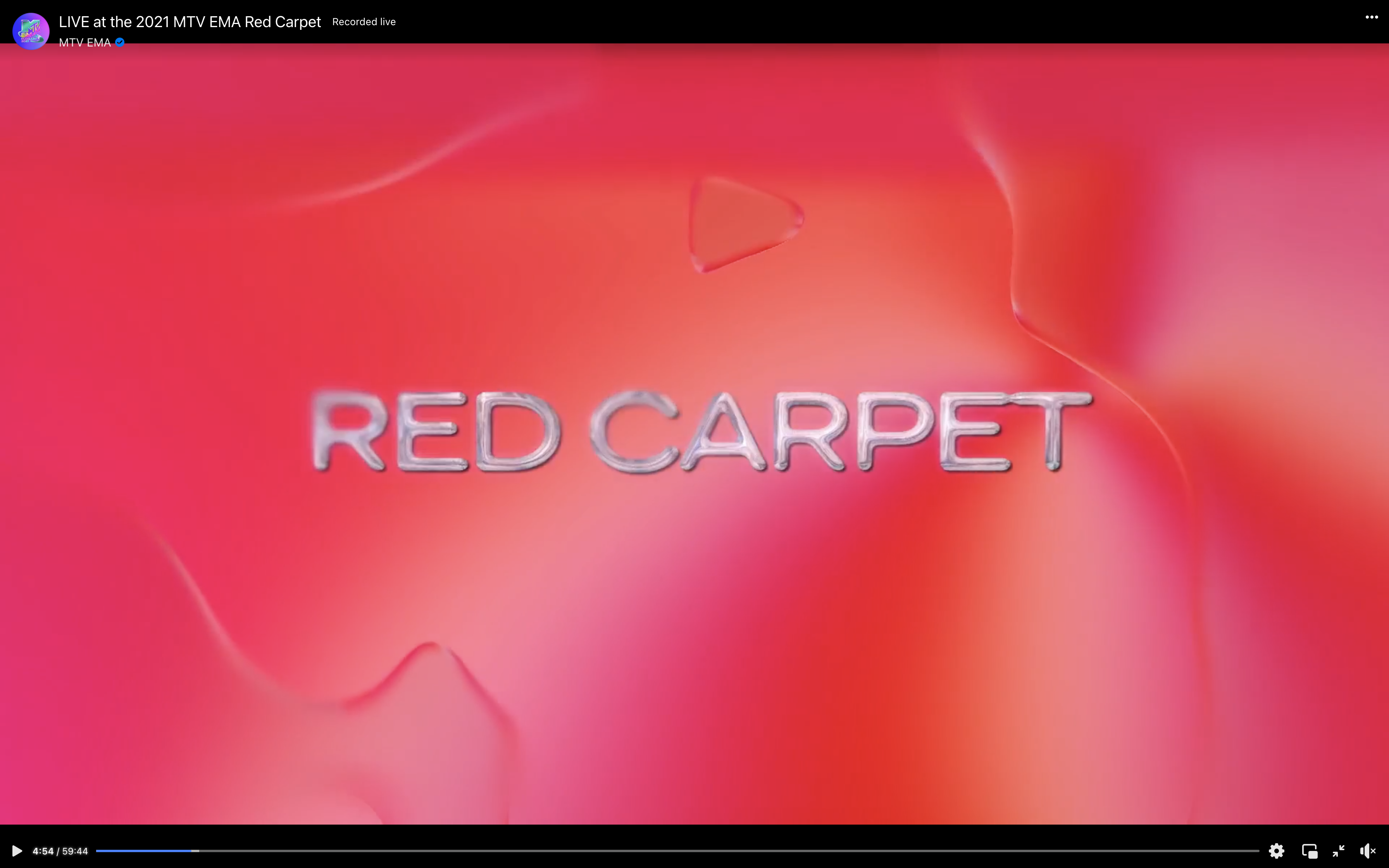 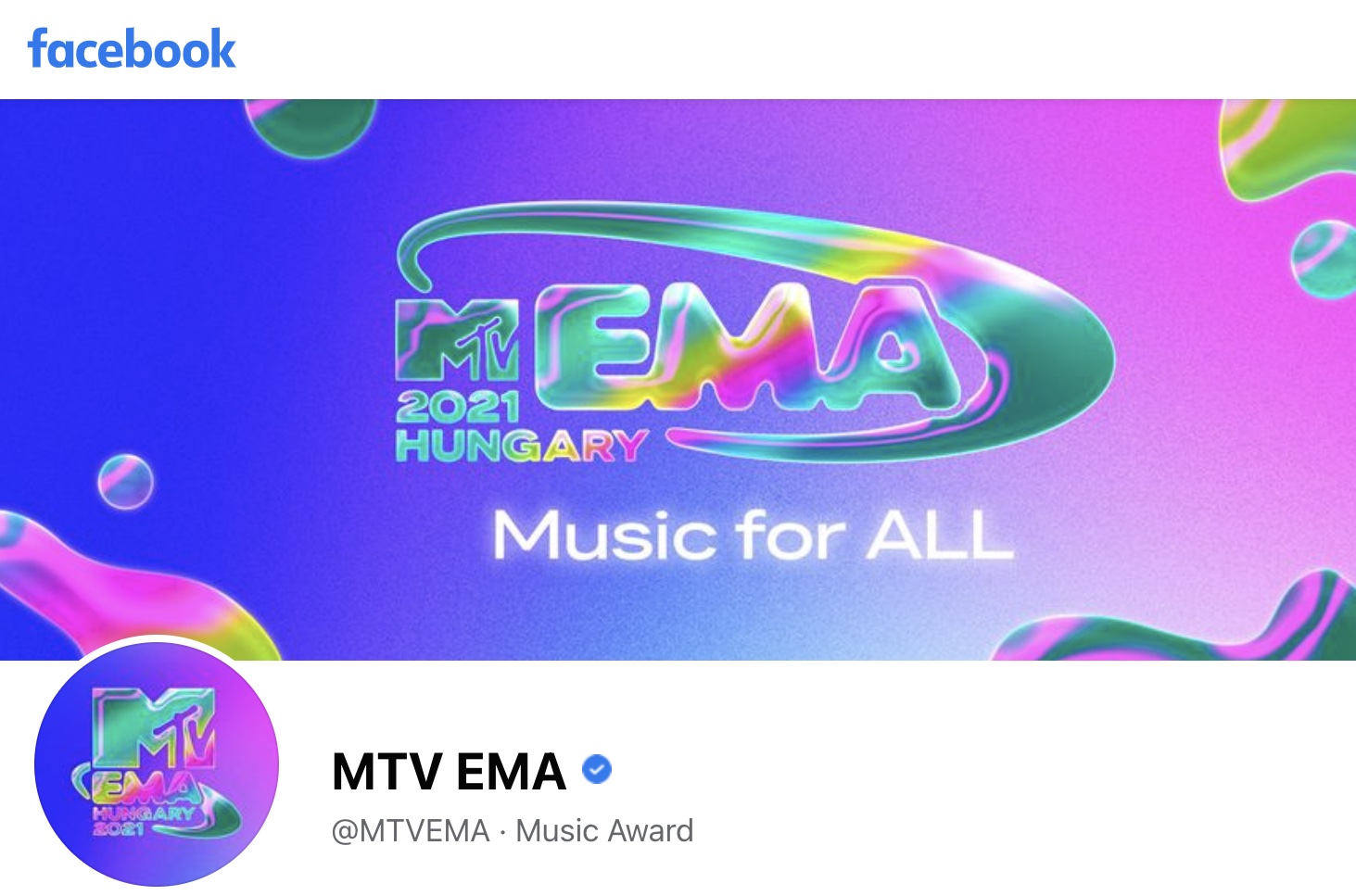