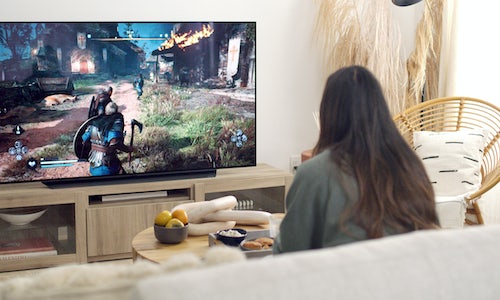 Zero In by LG Electronics and Ogilvy

The last quarter of 2020 created an unprecedented moment in the world of gaming.  As the world experienced less mobility, products that elevate the home entertainment experience, like TVs, saw a large uptick in purchases and usage. Gaming manufacturers introduced next-gen consoles to the world, an occurrence that happens with years in between.

With their unrivaled picture quality, ultra-fast response time at 120 fps, VRR and HDMI2.1 support, NVIDIA G-SYNC compatibility and high refresh rates, LG TVs allow for the smoothest and most responsive gameplay without tearing. Maximizing on this unique convergence of events, our task was to drive awareness for LG OLED TV as the best TV for console gaming for a “set to impress” and “passionate techies” millennial demographic that enjoy gaming while also driving its credibility among hardcore gamers.

Realizing that video games can influence a TV purchase, LG focused on creating an OLED Gaming platform through a digital content series that would shine a light into different gaming personalities and how they shut out the noise of the world, or “Zero In,” to achieve their optimal flow, either in their craft or in gaming. LG brokered a partnership with gaming publisher Ubisoft and their next-gen AAA title, Assassin's Creed Valhalla, to authentically reach the console gamer target audience and leverage Ubisoft’s IP within LG OLED TV campaign creative. We collaborated with actress Olivia Munn, pro football star Richard Sherman, and esports champion Artour "Arteezy" Babaev of Evil Geniuses., all of which share a love for gaming.

With the PS5 and Xbox Series X introduced to market late 2020, the team’s strategy was to position LG OLED as the best gaming TV for next-gen consoles. The LG OLED TV is the only TV to deliver cinematic gameplay to “Zero In” so you don’t have to worry about gaming equipment producing tearing, allowing for a full unparalleled gaming experience as it was intended by publishers. Creating a brand activation tied to a tentpole title launch (Assassin’s Creed Valhalla) that consisted of meaningful partnerships and digital points of engagement (social and traditional media), allowed LG to reach gamers in an authentic way. Supporting tactics such as an interactive media mailer that tied Assassin’s Creed Valhalla to LG OLED TVs also helped reporters properly experience next-gen gaming from the comfort of their own home.

Social/Influencer - Social media and influencers played a crucial role in building awareness and consideration for LG OLED as the gold standard of gaming display performance among different gamer audiences.

Across the board we exceeded results and expectations for earned and social metrics. 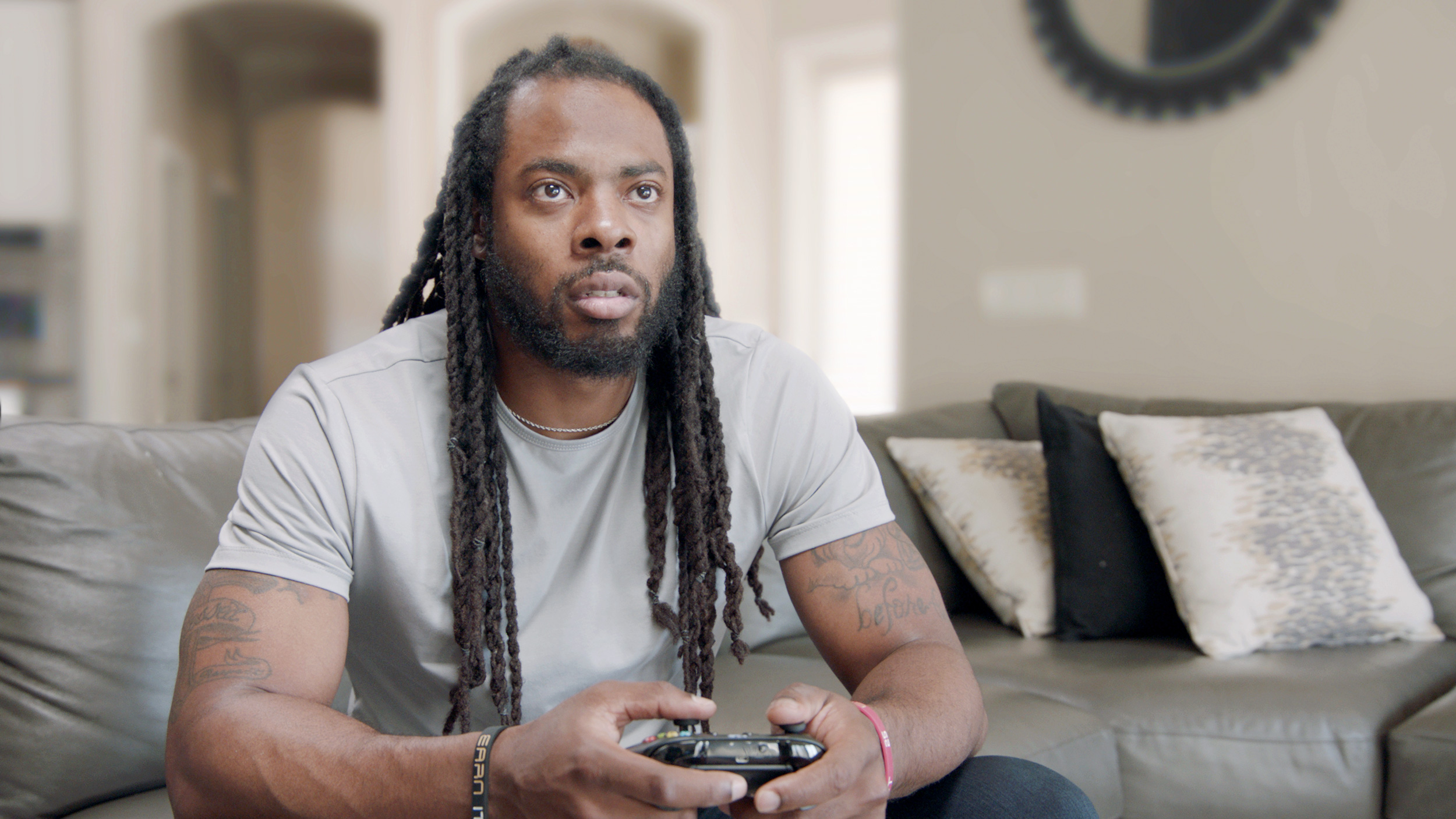 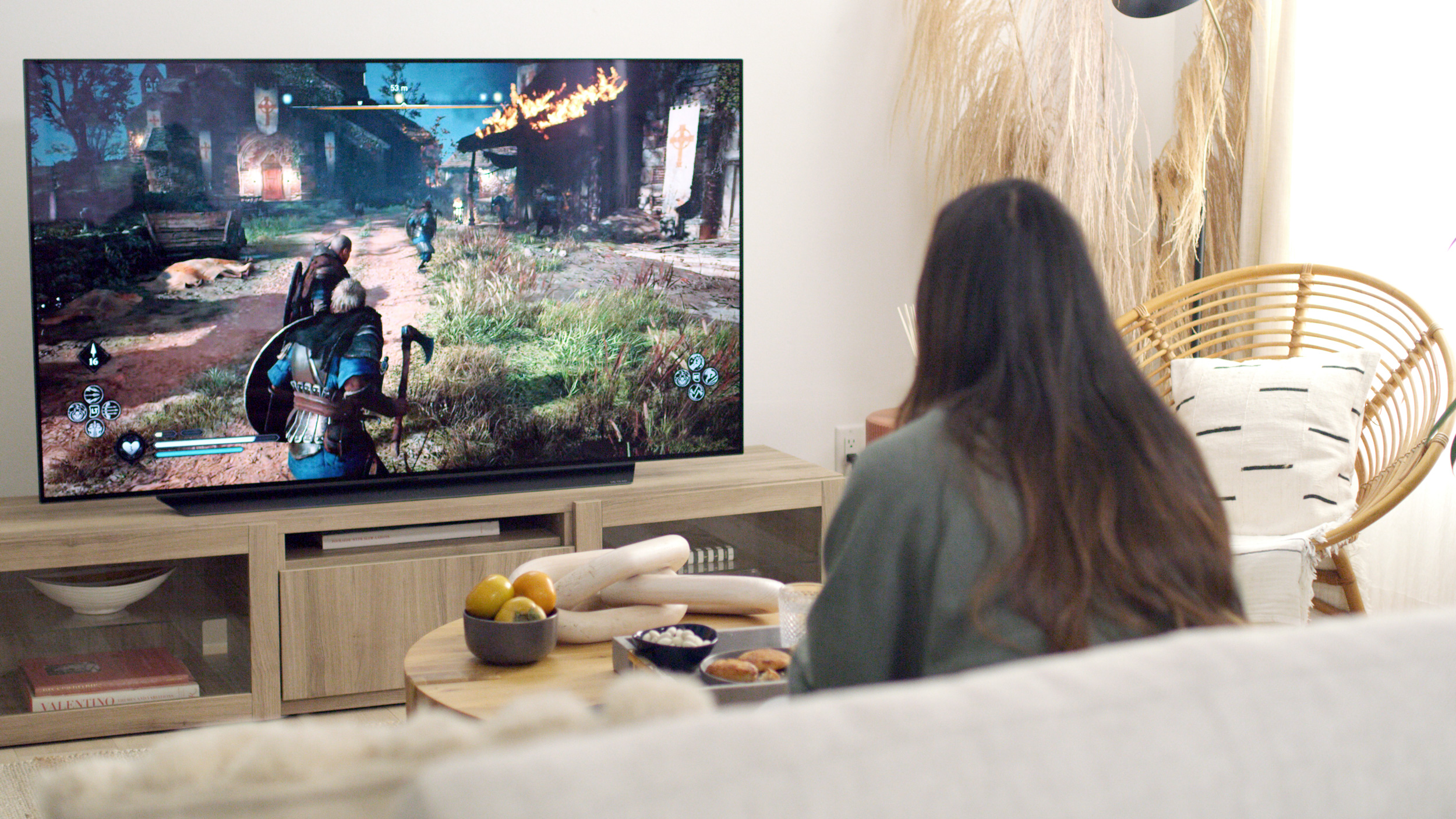 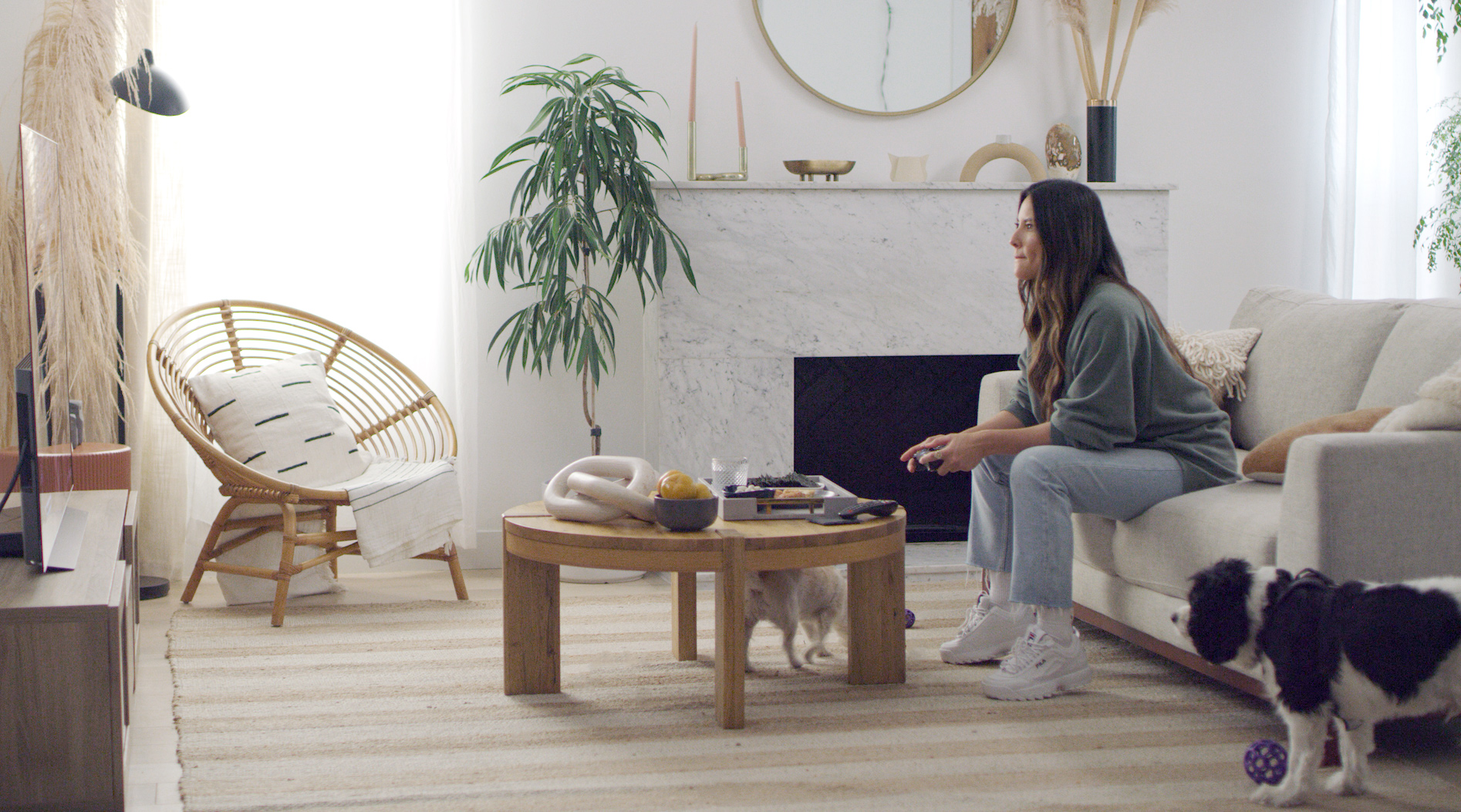 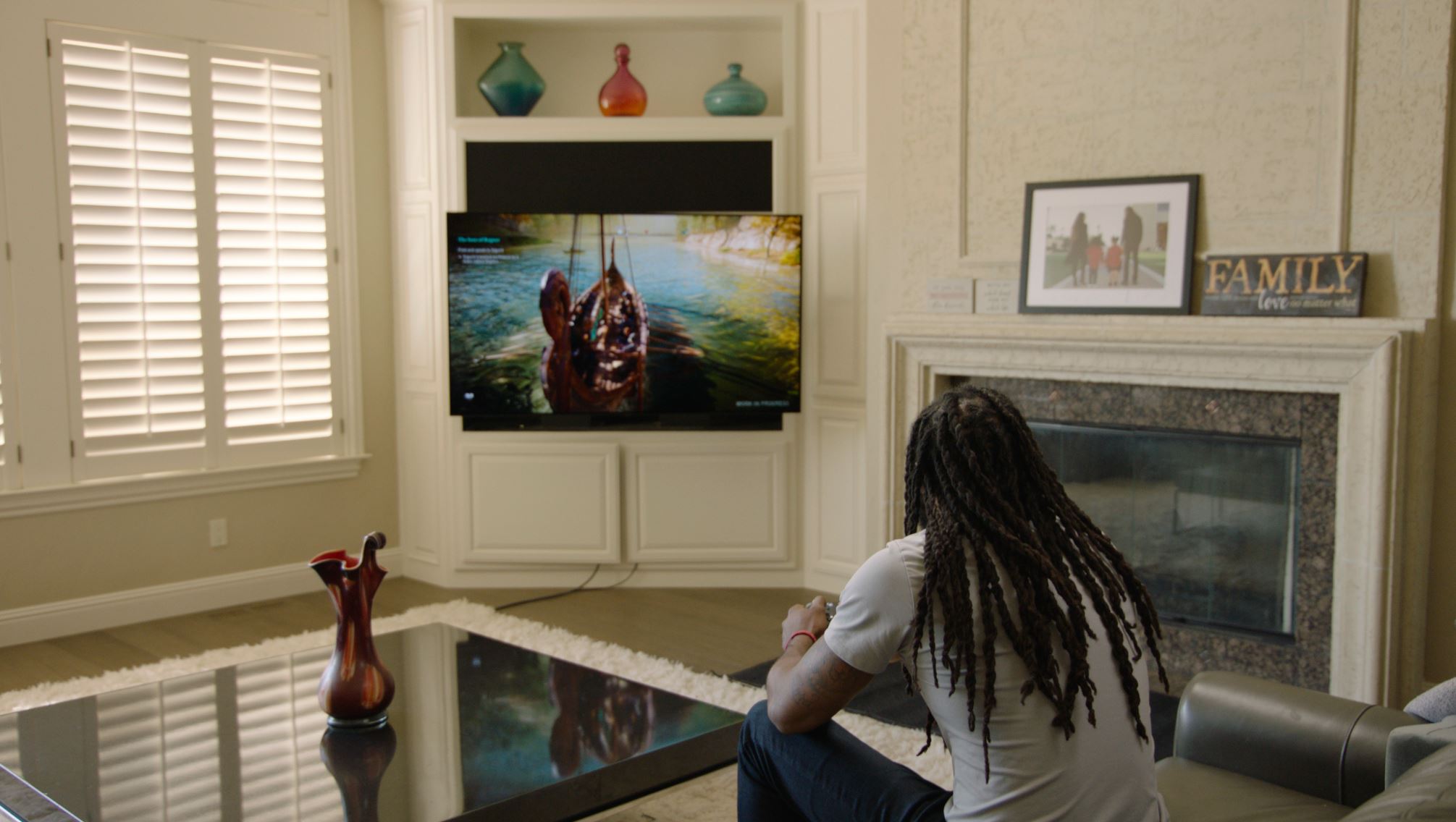 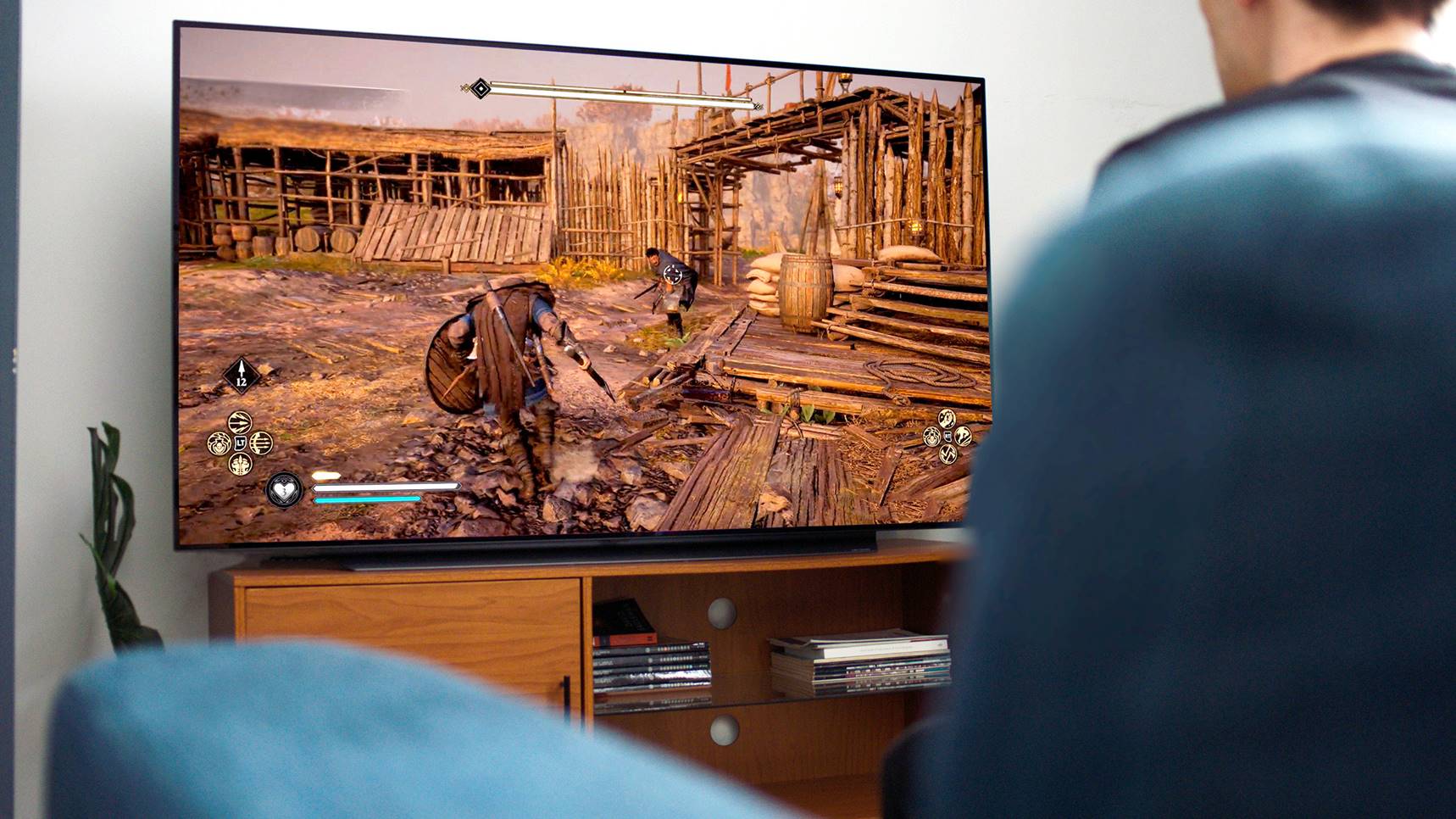