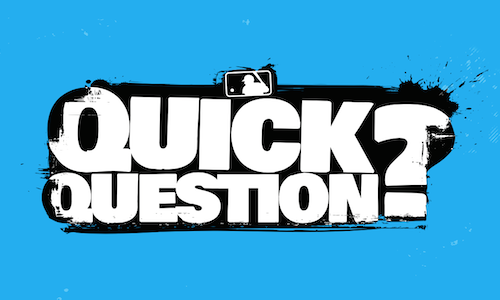 Delving into topics that seek to explain a lot of baseball’s unanswered questions is a tall task that requires many visual elements to assist in communicating a message to the best of our ability. Developing an animation style would require a systematic approach as we sought to turn around episodes relatively quickly in order to maintain a weekly release schedule for our MLB Originals program on Youtube. Quick Question breathed new life into the history of baseball by combining a whimsical & quirky animation style with re-enactments that drove the narrative and its objectives clearly into the minds of our audience.

Initial meetings were held to outline the need for various animations throughout a given episode and to storyboard such scenes for approval in the pre-production stage. After receiving approval, the Illustration process would begin to obtain a better grasp of what the final animation would look like. This is a crucial step where most of our creativity reached new heights. We would be sure to include elements that would be entertaining, call-backs to prior episodes, and even characterized some scenes to provide comic relief.

After receiving approval on the illustrations, the animation process would begin to elevate the narrative to a point that static illustration could not accomplish.

Quick Question has seen 20M Impressions, translating into over 1.3M Views, with average View Duration routinely topping 5 minutes signaling a strong interest from the audience. From a demographics standpoint, we were extremely pleased to see our growth audiences all engaged strongly with the show: 15% of the audience was female (outperforming our average female viewership by 50%), 25%of the audience came from outside the US, and over 70% were under the age of 35.

Many comments and testimonials specifically praised the “snazzy animations” that were present throughout our explainer series. 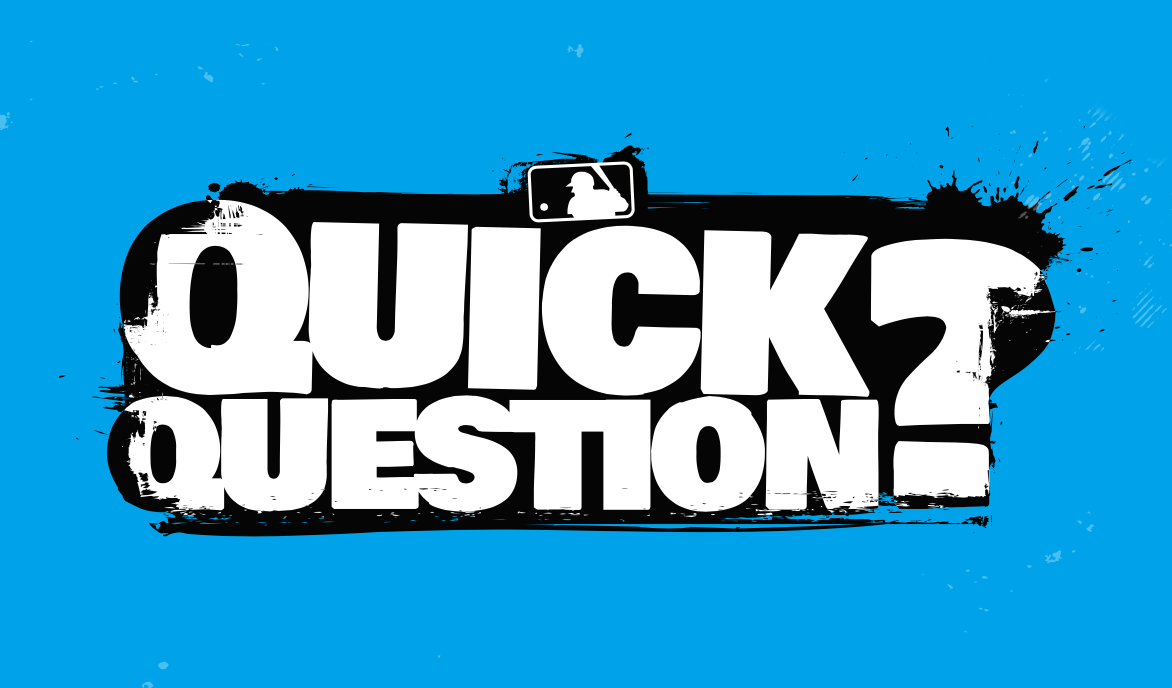