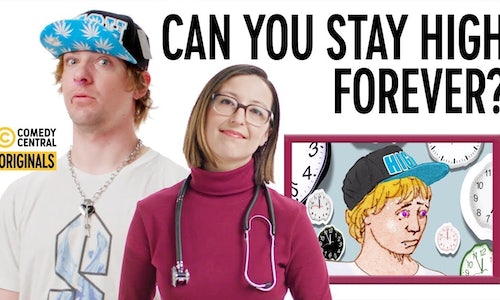 Your Worst Fears Confirmed: Will I Stay High Forever?

The goal of the Comedy Central social creative team’s Under the Influencer week featuring YouTuber Cherdleys was to utilize his various well-known characters, cast them in Comedy Central’s various recurring series, and use these videos to drive views, build brand affinity, and engage new audiences.

One of the highlights from this Under the Influencer week was Your Worst Fears Confirmed, in which Dr. Natasha Vaynblat presents comedically scientific answers to questions that people have wondered – and Googled – about for many years. Our plan for “Will I Stay High Forever?” was to introduce Cherdley’s loopy bro stoner character (Chravis) into the world of Your Worst Fears Confirmed, in which only bad news is presented in comedically scientific terms. After Chravis enters “the void,” Natasha gives him news that scares him straight (spoiler: he learns that he’s going to be high forever).

Video for Your Worst Fears Confirmed: Will I Stay High Forever? 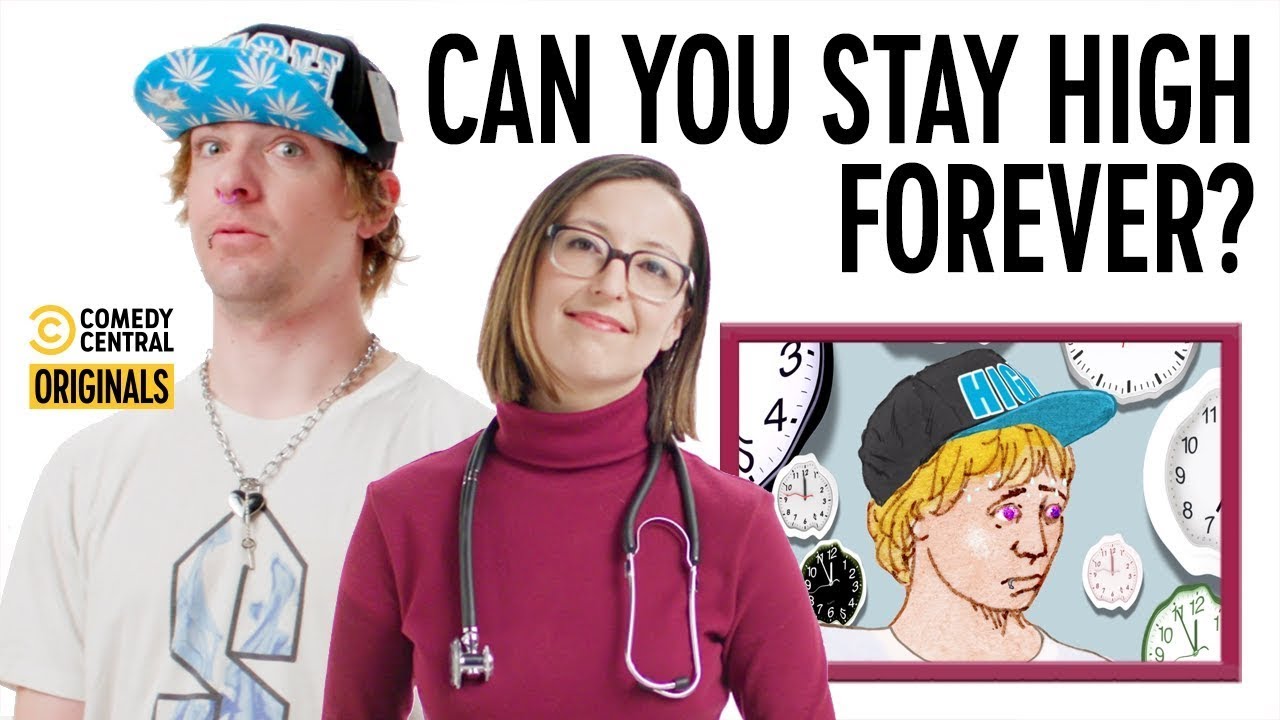