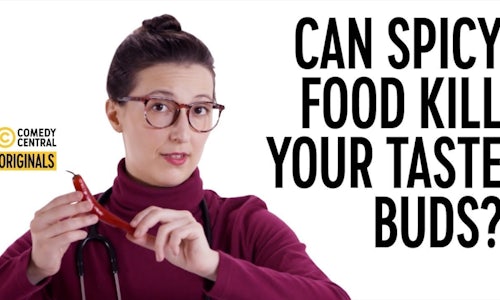 Your Worst Fears Confirmed: Can Spicy Foods Kill Your Tastebuds?

Your Worst Fears Confirmed is a series that we rollout on a number of platforms. It's purpose is to drive views, build brand affinity, engage new audiences and it be a funny show about the things that scare us all. In this episode we leaned into the popular world of YouTube food challenge shows, invoking Hot Ones host and Internet sensation Sean Evans. Our feeling was by talking about the purpetually popular and meme'able show we could offer a nice entry way to its (and Sean's fans) for our series.

The show's combination of low lift live action shooting and wildly inventive and visually compelling animations made the show a cornerstone of our strategy for continuing to produce content as productions shutdown do to the pandemic. Your Worst Fears Confirmed: Can Spicy Kill Your Tastebuds? was released on Twitter and immediately resonated with fans already connected to the show's specific tone of voice. As is the case with most episodes Natasha Vaynblat the show's star immediately engaged with the post sharing it to her fans. As the post picked up steam fans inevitably noticed the connection to Chris Evans and Hot Ones and eventually the post caught his attention. His share allowed the show to reach a new audience and the topic allowed those fans to connect with our show esily.

Getting one of the biggest stars in the wrld of internet food culture to share and positively comment on your video is a great way to get results. The episode performed over the series' averages on the platform (52K+) and expanded it's reach well beyond the Comedy Central native audience. Additionally the episode garnered positive buzz from other areas of the media and internet. The episode was a great moment for a consistently well performing series that helped expand its audience and by extension Comedy Central's.

Video for Your Worst Fears Confirmed: Can Spicy Foods Kill Your Tastebuds? 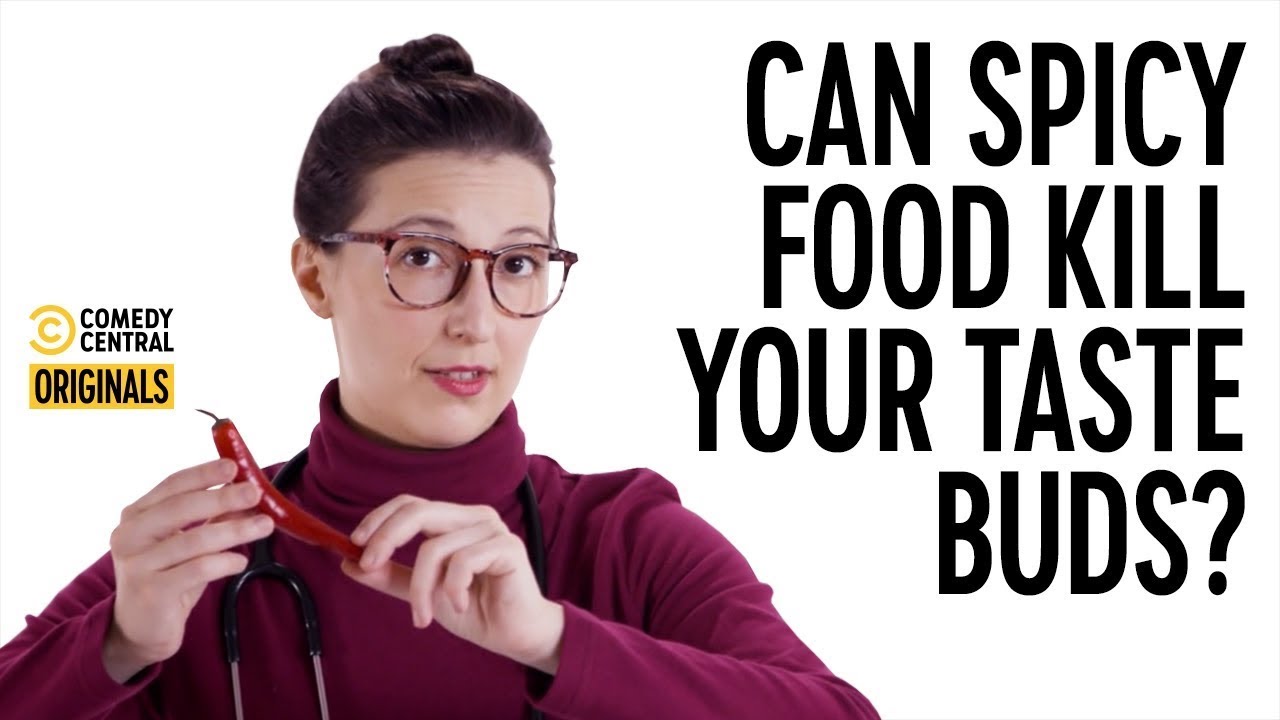