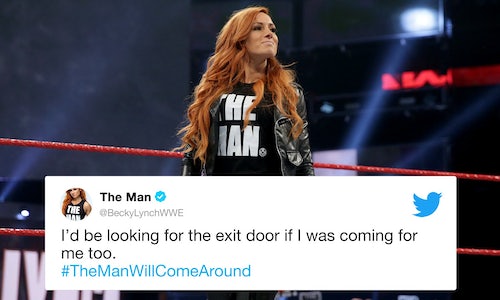 WWE has a dedicated, global fanbase that expects fresh, unique content at all hours, and WWE's Social Team consistently creates attractive and engaging social content and distributes it to our 11 million-plus followers on the @WWE Twitter account and many other WWE- and Superstar-operated Twitter accounts.

Our 20-plus person WWE social media squad is an integral part of a 50-plus person team of editors, video producers, graphic designers and photographers generating daily content for WWE's social media channels. Our Social Team is able to shoot video from anywhere in the world, send it to Connecticut, and post it across WWE's Twitter pages in minutes.

With more than 228 million Twitter followers across all WWE brand and talent pages, the WWE Universe is the main source of breaking news and buzzworthy conversation, giving WWE fans worldwide the chance to interact with WWE Superstars.

WWE's Twitter network features 180-plus Twitter accounts, including one for every WWE Superstar, and 30-plus WWE-controlled accounts.

Using @WWE and @WWEUniverse to lead online discussion on Twitter during WWE TV programming, we focus, direct and increase social conversation through a variety of initiatives, helping make our shows a Social TV engagement leader (and trending on Twitter) every week. 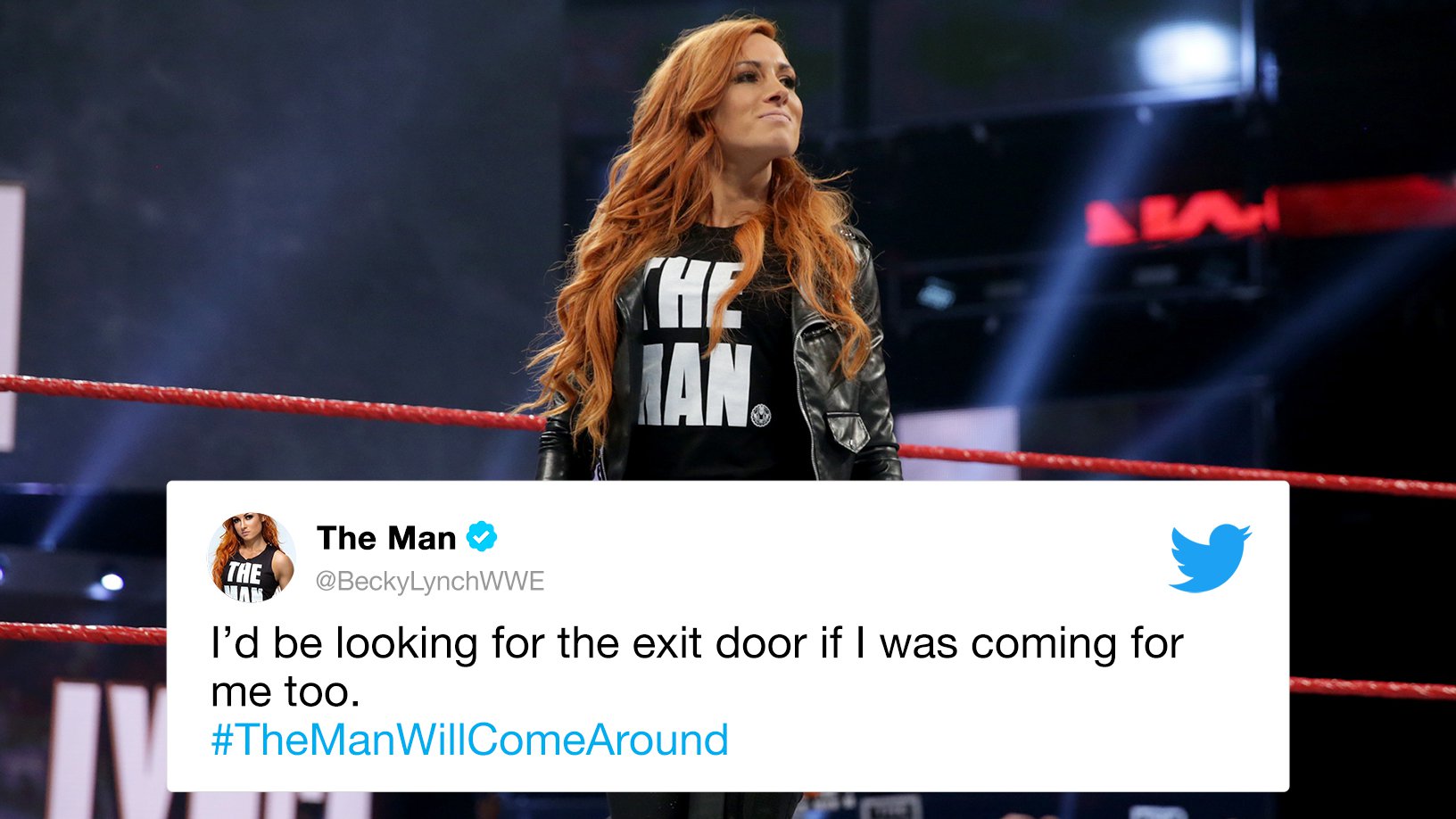 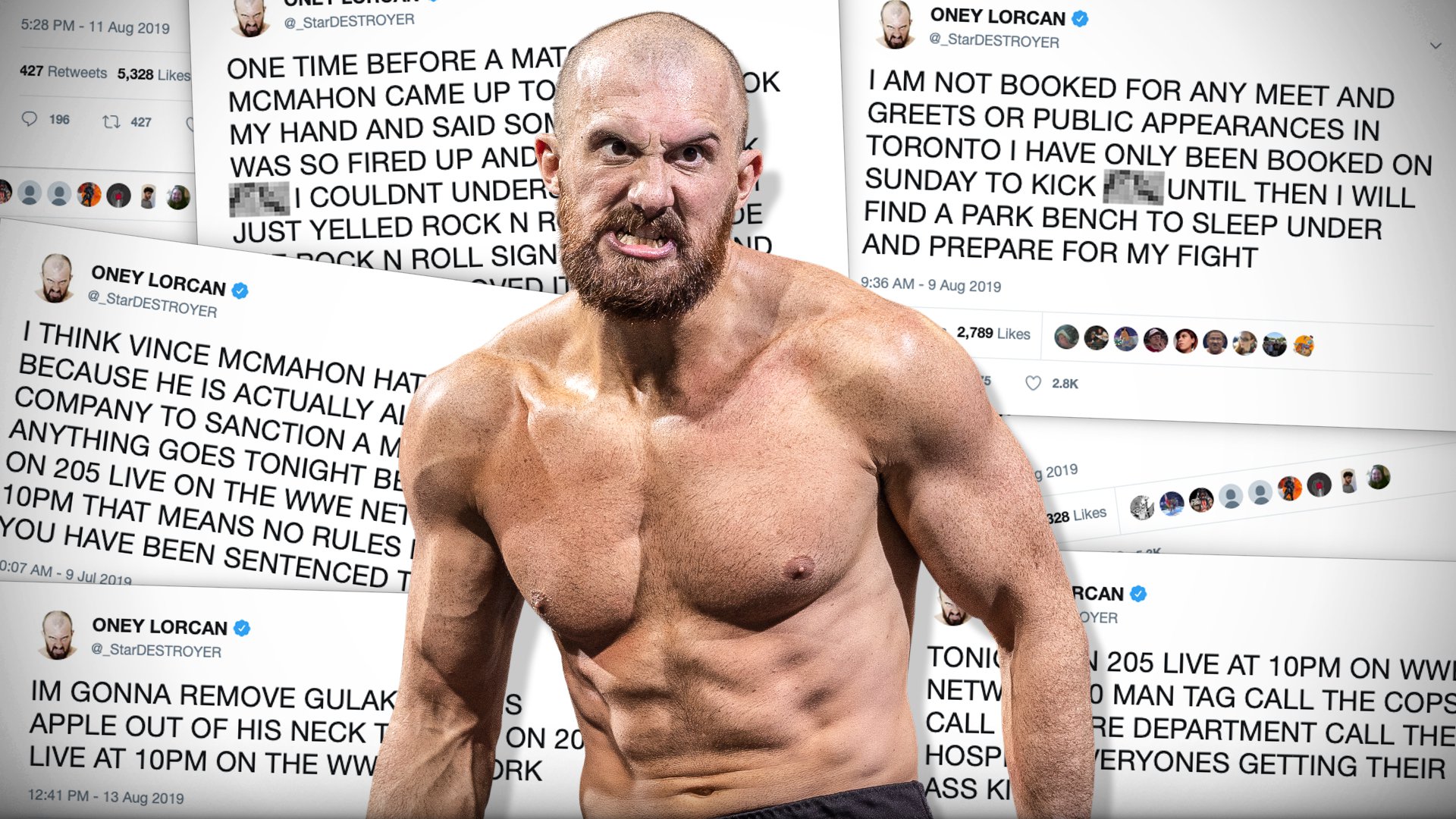 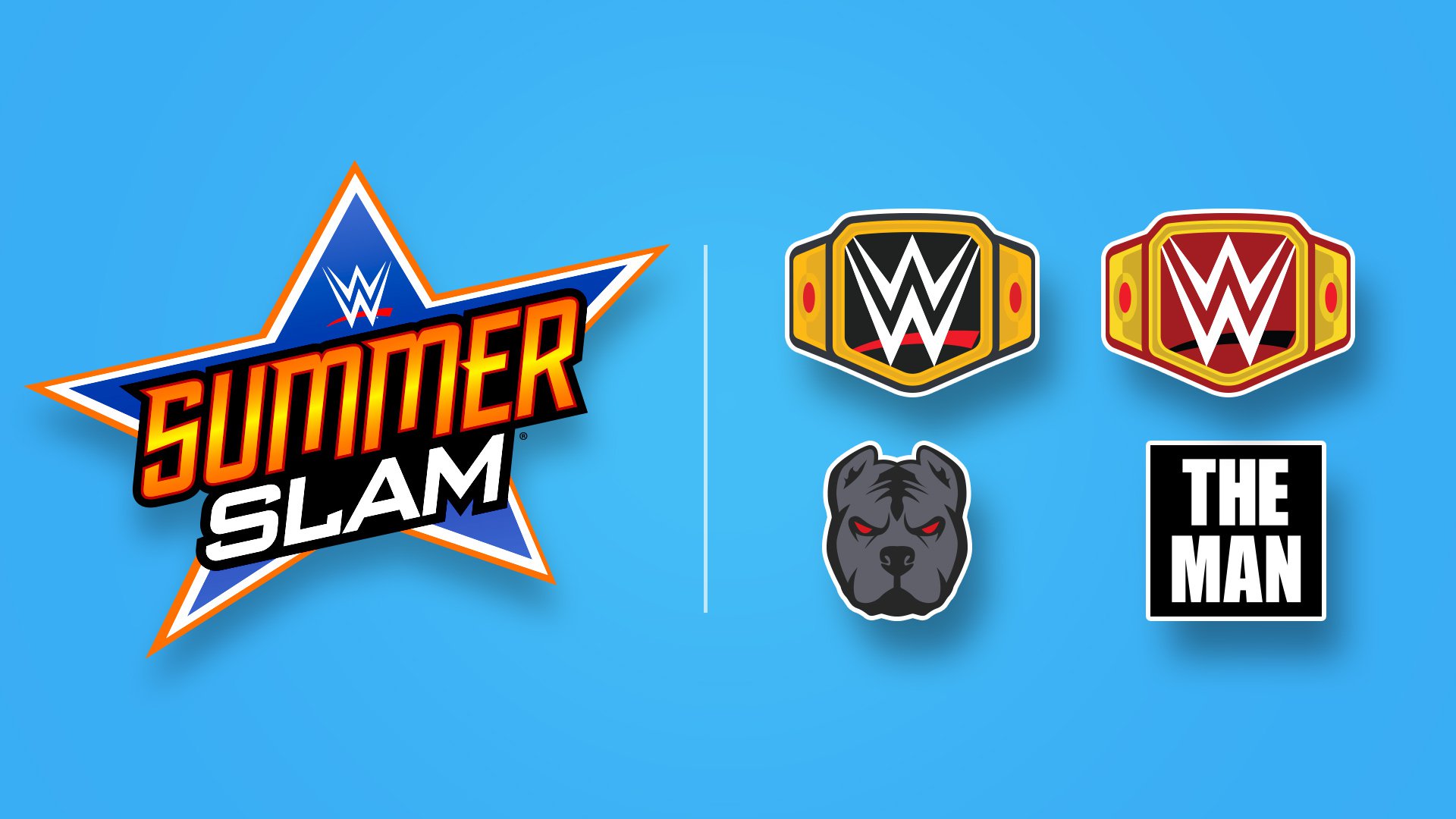 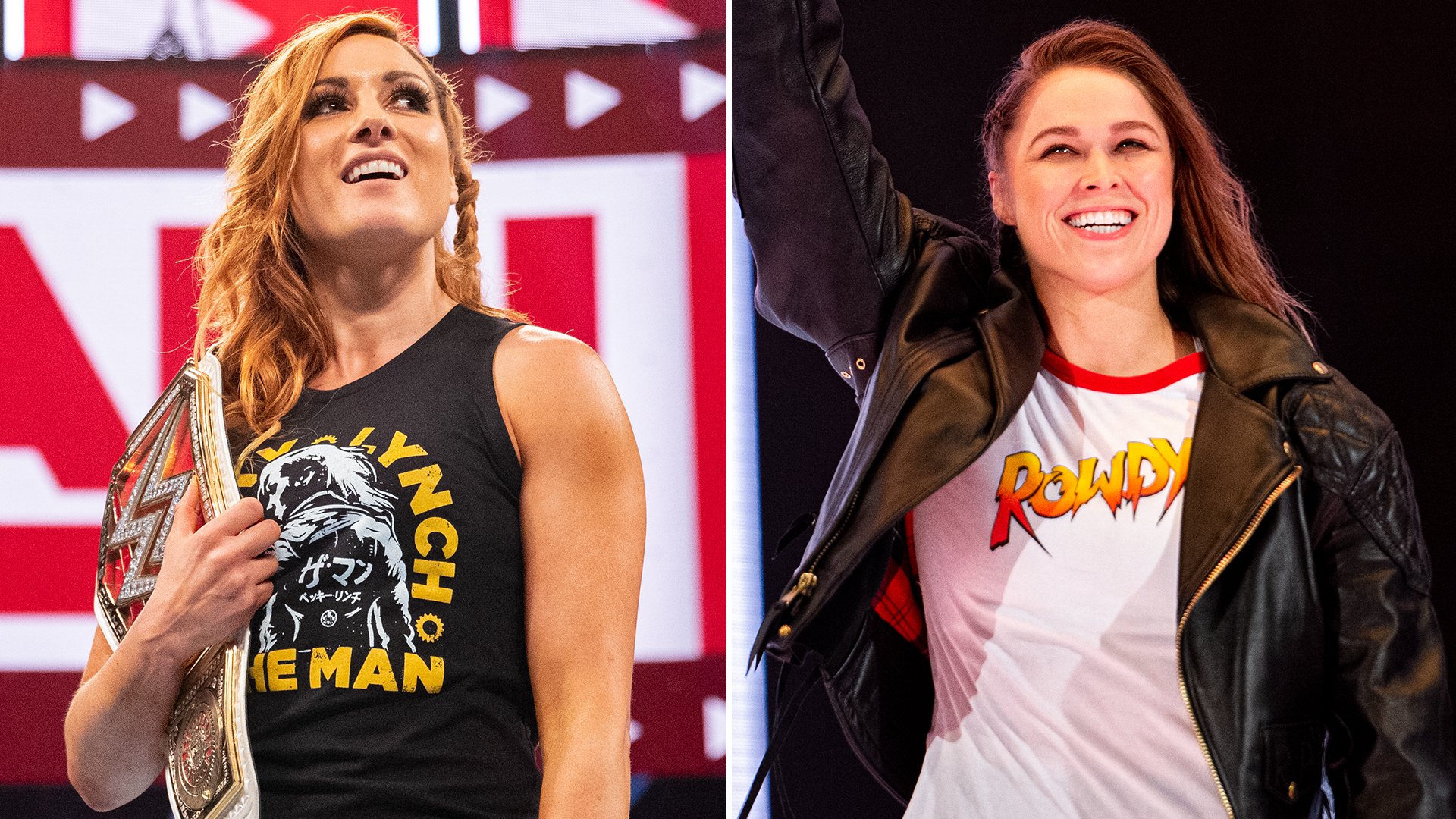