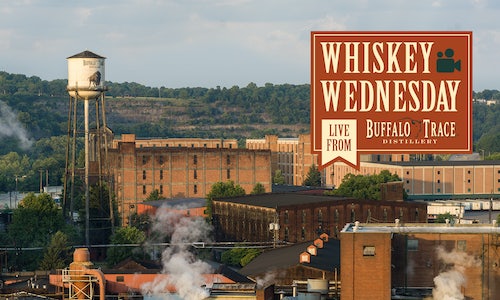 When a global pandemic screeches all travel to a halt and people are ordered to stay home, a tourist destination can go from boom to bust quickly.

But Buffalo Trace Distillery isn’t just any tourism destination, it’s the World’s Bourbon Destination. It’s also the Most Award-Winning Distillery on the planet and a National Historic Landmark that’s been in continual operation for over 200 years. It persevered through fires, floods, tornadoes and even Prohibition (it was one of a few permitted to distill medicinal spirits then). COVID didn’t stand a chance.

Fans of the Distillery’s many brands consider a visit almost a duty. However, the pandemic eliminated their ability and, in some cases, comfort level, throughout 2020. So we created a Whiskey Wednesday with an objective of taking the Distillery to them and improving the customer experience.

The series was created as a weekly livestream published on Facebook, YouTube, and Instagram to bring the Buffalo Trace Distillery experience to quarantined fans. Master Distiller Harlen Wheatley was welcomed into the homes of almost 30,000 bourbon fans that day. He gave them a 15-minute tour of the Distillery’s Mash House, where grains are cooked to start the bourbon-making process.

By providing a virtual, real-time experience to its always-thirsty-for-more audience, Buffalo Trace Distillery flipped the tourism paradigm on its head. Long-time loyalists were excited to get an up-close and personal tour from the Master Distiller and newer audiences were captivated by the education and behind-the-scenes exposure to the magic of bourbon making.

Initially concepted as a short-term test idea, Whiskey Wednesday became a full campaign and content marketing bonanza once it was clear COVID would have a long-term impact on people’s lives. The objective was created to keep fans and potential consumers engaged with the destination when they couldn't travel and were stuck at home looking for things to do. It was devised to close that gap and give a tourism destination a connection to its audience when the travel lanes weren’t open.

In 2019, the number of Distillery visits had increased 35% over the previous year, and the company obviously did not want to lose this momentum.

Brand manager Kris Comstock plotted a calendar of topics through the end of 2020 with weekly tours of the Distillery’s various warehouses, public spaces, and even exclusive tour locations throughout the property. Different brands and Distillery personalities including Wheatley and Bourbon Hall-of-Fame Tour Guide Freddie Johnson were scheduled to be highlighted to the online audience, and the show was designed to be interactive so virtual visitors could comment and ask questions.

Fans immediately began sharing the streams, posting questions for subsequent shows, and taking the tour in eye-popping numbers. The comments were monitored in real time so questions could be funneled to the person on the live stream in real time and used as ideas for future episode topics.

New bourbon expressions were dropped into the calendar for tastings. Experimental projects were elevated to the audience and explained in unprecedented access. From watching the mash ferment to the aged bourbon being bottled, Buffalo Trace Distillery’s online visitors got a full-access pass over the course of the series. They got to see a unique aspect of the destination week after week, and much more than they ever could during a single visit. The crowds kept coming. They also provided consumer feedback on various Distillery projects.

Physical tours are back open now with lots of restrictions and guidelines. They are limited to eight people at a time and reservations are required—no walk-ups. and such. But the virtual tours have been so popular they will likely continue after COVID goes away.

Our afternoon alternative to Zoom calls and online meetings was an instant success. From its impressive debut with almost 30,000 viewers, Whiskey Wednesday quickly gained virality. Fans were talking about the live show and RSVP-ing each week. Hundreds even logged in to the livestream an hour before each broadcast to get their questions in the queue to be answered by Wheatley.

The second episode earned 43,662 viewers. Episode six crossed the 50,000 plateau. And then word really got out. Episode 8 eclipsed 131,000 views, and the following attracted 201,343. The final episode explored the Distillery’s legendary Bourbon Pompeii fermenters and set a new high: 437,753 viewers. In all, Whiskey Wednesday escorted more than 4.8 million fans on a virtual visit.

Whiskey Wednesday’s online buzz and engagement vaulted the online conversation about the Distillery and its brands to significant growth as well. Fan and follower conversations for its flagship Buffalo Trace Bourbon jumped over 300% in the pandemic period.

By taking the experience to customers rather than waiting for them to return, Buffalo Trace Distillery has remained the dominant tourism destination in the bourbon world.

Live-streaming the virtual experience has not only improved the customer experience—it’s multiplied the Distillery’s audience. Calendar year 2019 saw 293,996 patrons visit. Today, nearly that many get a virtual tour from the Distillery and Master Distiller Harlen Wheatley every week. 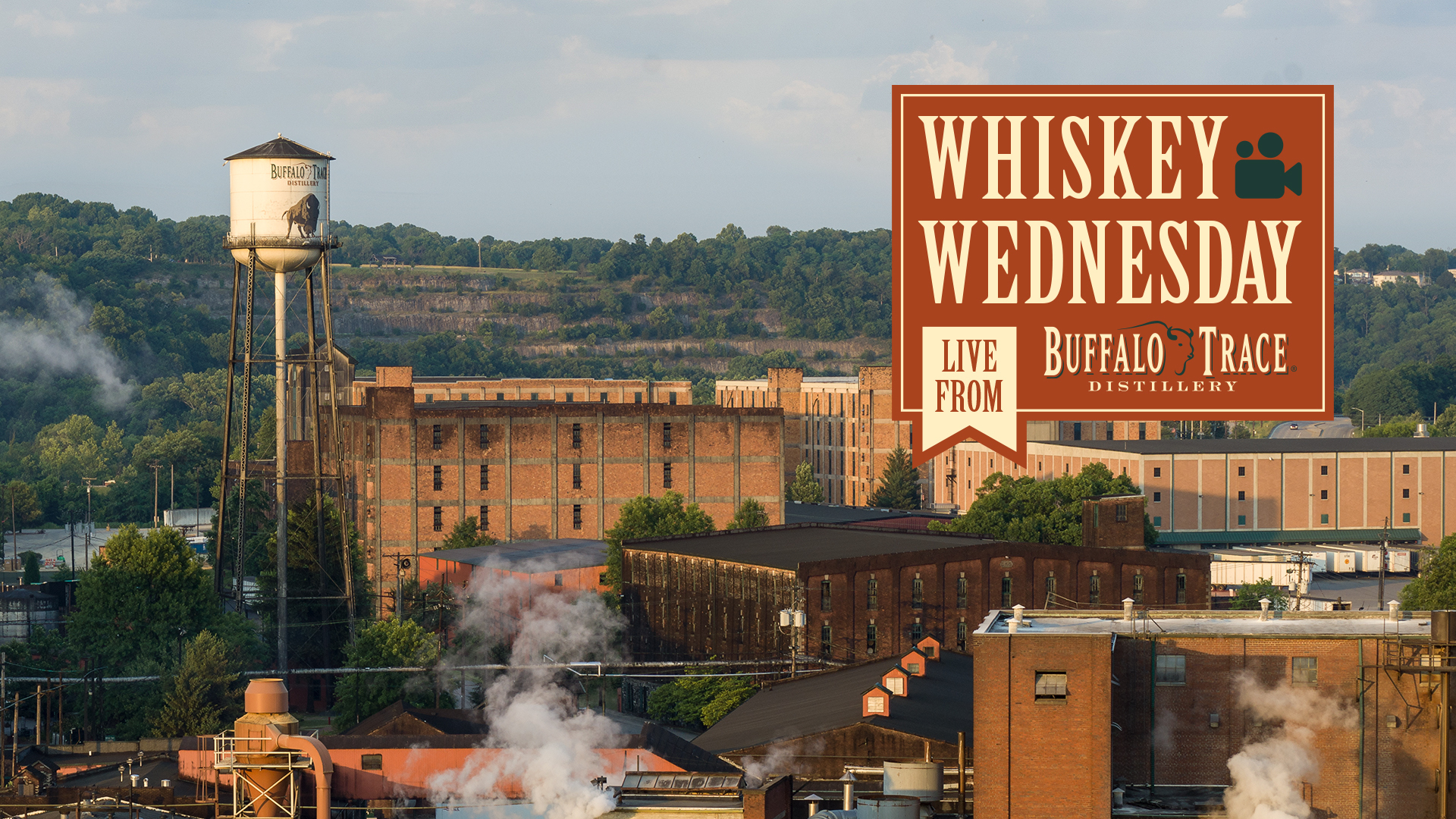