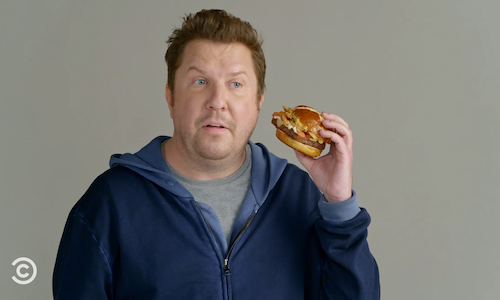 The goal of this campaign was to drive awareness to the Pretzel Bacon Pub Cheeseburger in a unique yet comedic way.  Comedy Central is the leading brand for all things funny and Wendy’s is a brand known to extend its boundaries when it comes to humor. Leaning into the humorous voices of both brands, the ViacomCBS/Velocity creative team produced a branded content campaign that used comedy to highlight the irresistible and mouth-watering taste of the Pretzel Bacon Pub Cheeseburger.

To break through the clutter and stand out from numerous other burger ads, we took a different approach on the creative relying less on traditional hero shots of a mouthwatering burger and more on humor to bring to life the delectable flavors and fresh ingredients of Wendy’s Pretzel Bacon Pub Cheeseburger. Teaming up with comedy veteran and funny man Nick Swardson to deliver a hilarious performance about his unbeknownst fascination with the new Wendy’s Pretzel Bacon Pub Cheeseburger, the branded content piece is filled with hilarious moments as Nick attempts to nail his lines during this “screen test” all while taking fans on a journey into the flavor profiles of Wendy’s delicious new burger.

The branded content was distributed on linear, with prime placements to reach Comedy Central’s robust comedy-loving audience and amplified on social to target the crossover audience for both Comedy Central and Wendy’s.

As a result, the content was well received by the client and Comedy Central viewers.  The social content surpassed our initial goal and received a lot of great feedback in the comments and feeds.  There was great sentiment between the partnership of both Comedy Central and Wendy’s. The content delivered 6MM+ impressions across social and had a YouTube completion rate of 48% 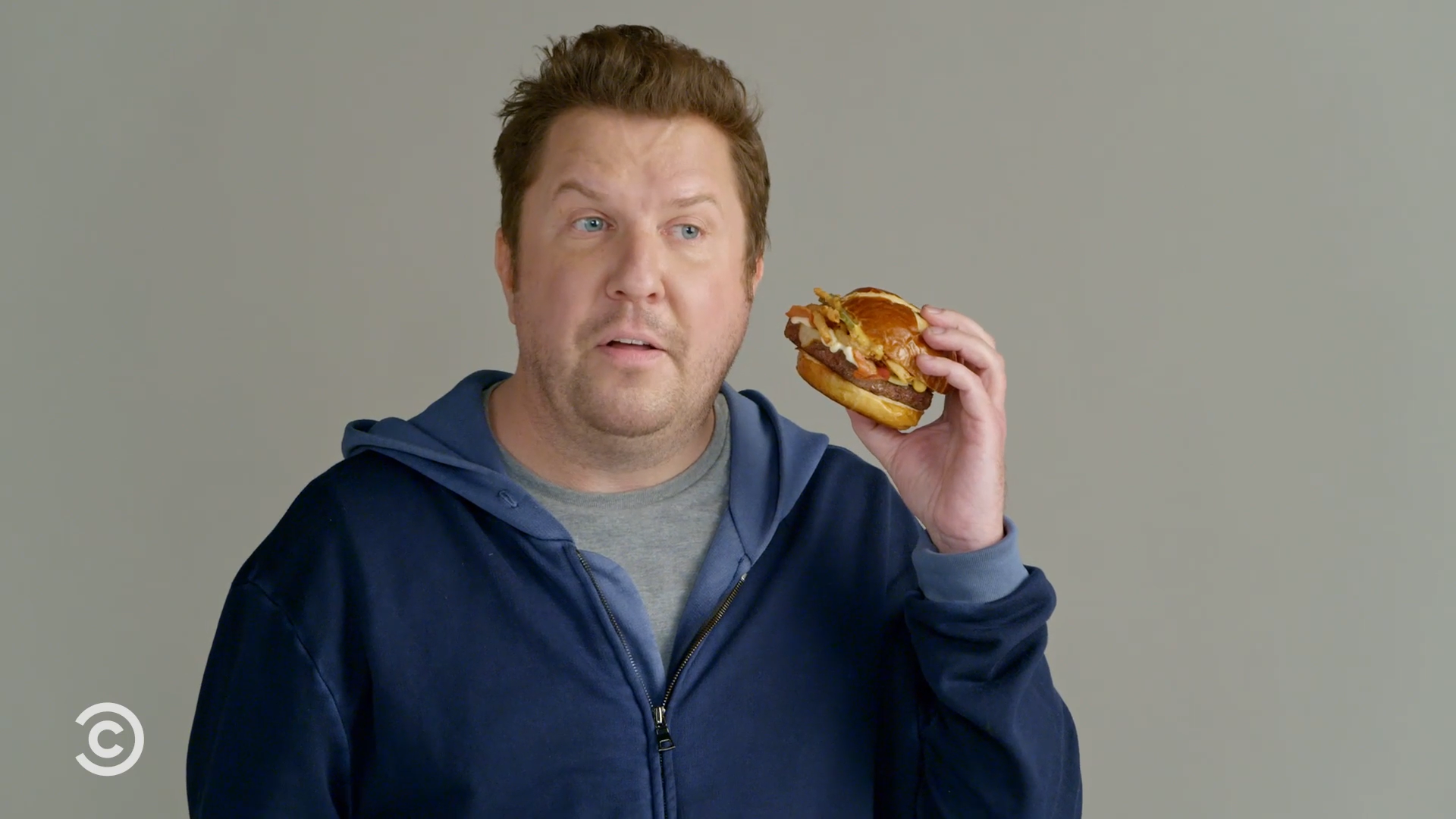 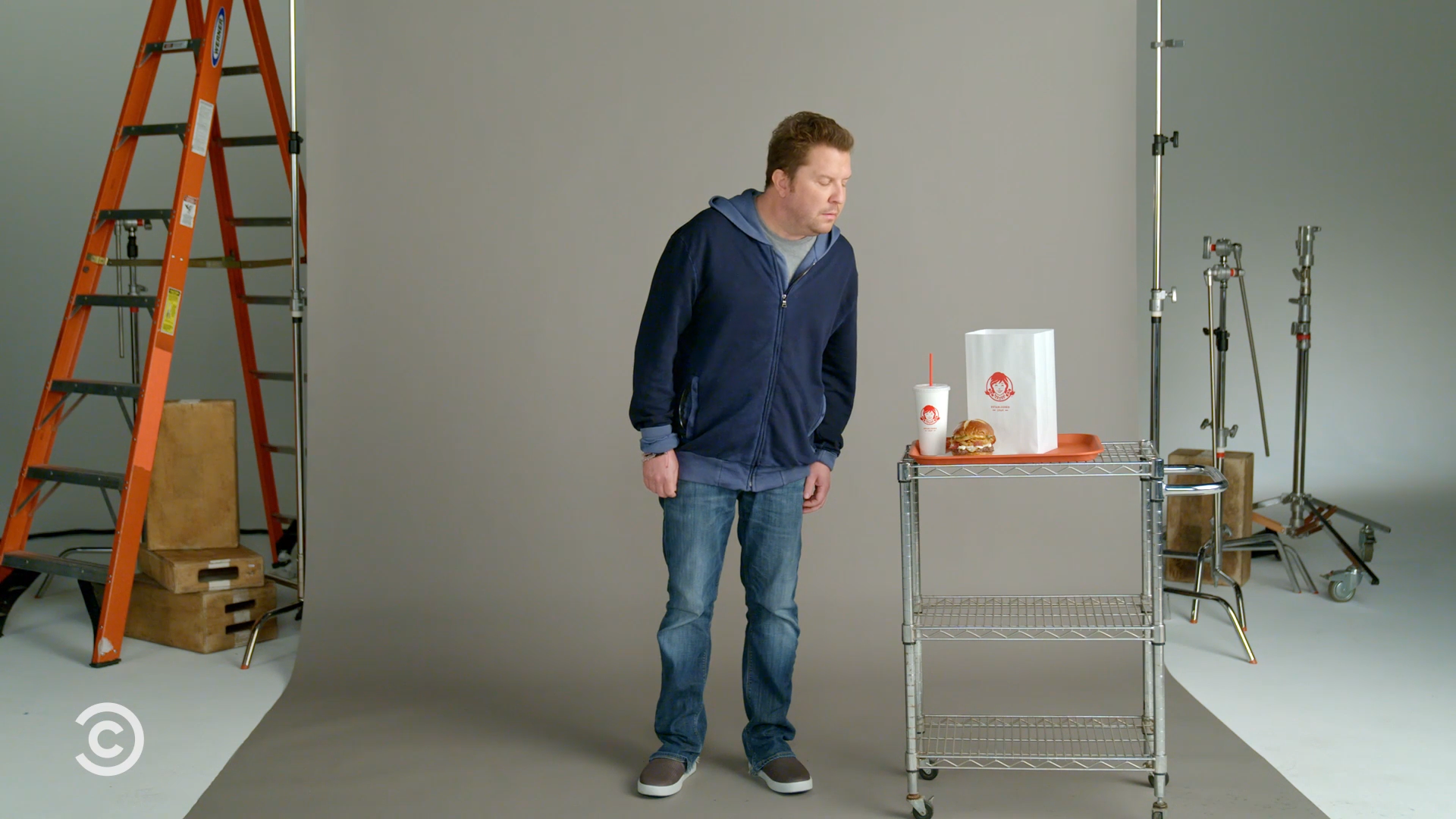 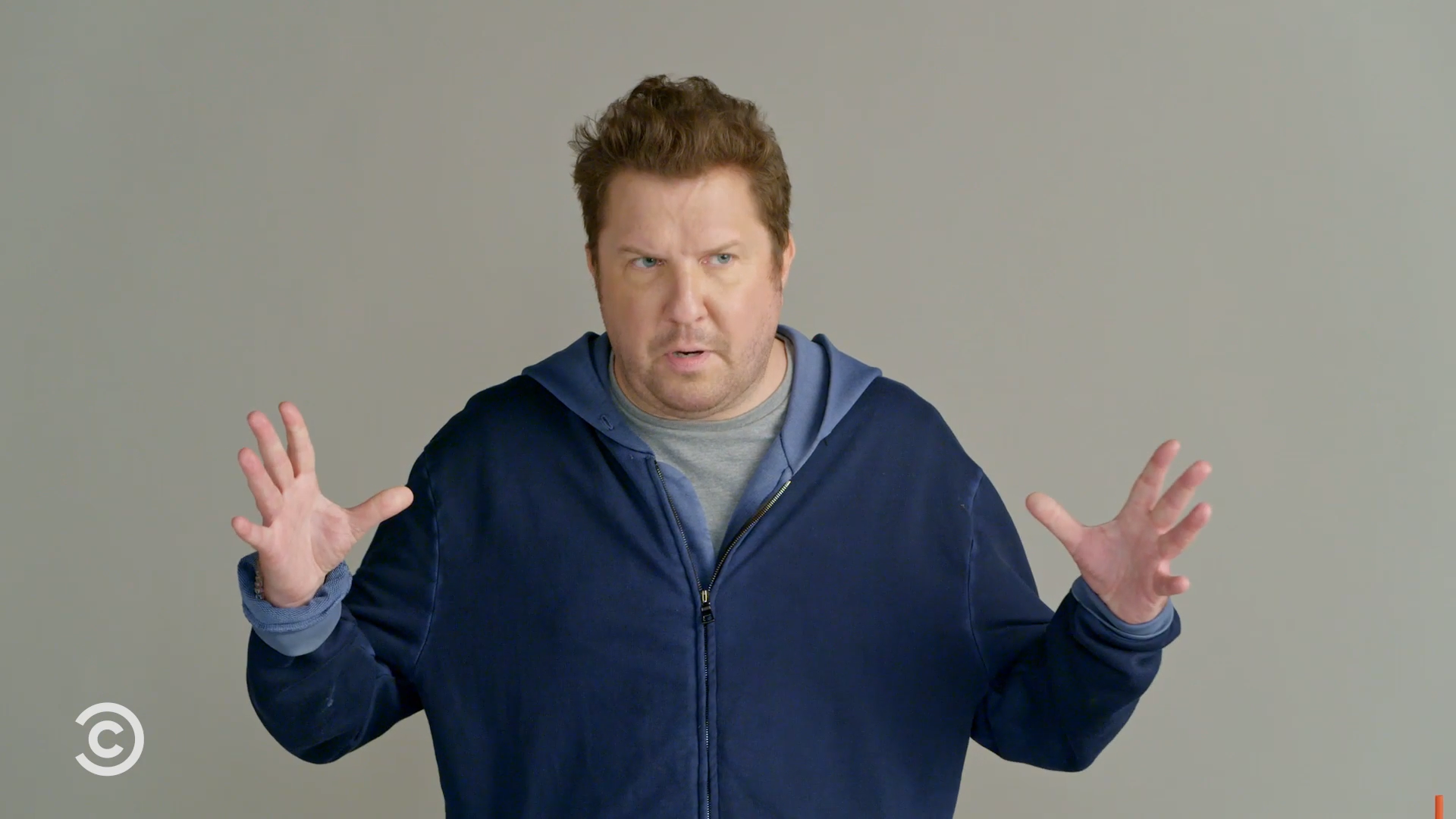