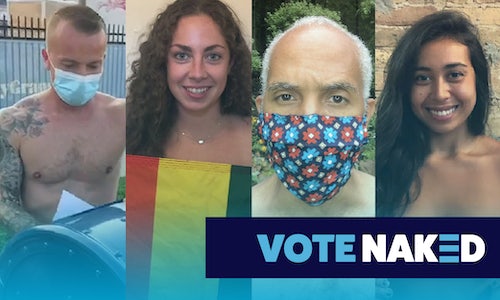 After four years of White House attacks on the LGBTQ+ community, Equality Illinois and Hauswirth/Co decided to put power back into the hands of Illinois’ 508,000-strong LGBTQ+ community and allied coalitions to ensure that their voices were heard at the ballot boxes and thereby in the halls of power. Initially launched in 2010 during the early test-and-learn stages of social media marketing, the #VoteNaked campaign sought to educate Illinoisians about the state’s, then, new Vote By Mail Law. However, due to public health safety concerns amid the raging COVID-19 pandemic, Equality Illinois and Hauswirth/Co breathed new life into the Vote Naked message to engage and spur pro-LGBTQ+ equality voters into action for the 2020 election cycle. Laser-focused on ensuring LGBTQ+ communities receive accurate information concerning critical details of when and how to Vote By Mail reached every LGBTQ+ Illinoisian. The #VoteNaked campaign ultimately set out to amplify the state’s vibrant queer communities’ priorities and make sure their voices were heard during this incredibly important election.

The #VoteNaked campaign deployed a multifaceted cheeky creative campaign to encourage maximum voter participation among LGBTQ+ people and their allies in Illinois. Drawing from its original message (made exponentially more relevant ten years later due to COVID-19), the campaign hammered the notion “voting is so easy and convenient, you can do it naked.”  The supportive messages emphasized the necessity of voting by mail to ensure Illinois’ LGBTQ+ communities and their allies’ voices were heard safely during the high stakes 2020 general election. To expand Equality Illinois’ reach across the state, Hauswirth/Co activated relevant Instagram micro-influencers in critical communities to participate and encourage voter turnout among hard-to-reach audiences. Using a cheeky and non-sexual tone, the #VoteNaked static and video assets featured Illinoisans appearing to be nude and voting from home, saying what they are excited to vote for in November 2020.

Hauswirth/Co concepted, designed, and built a landing site for all relevant Vote By Mail information, including links to request a ballot, on Equality Illinois’ website to ensure that all information could be accessed easily in one place. The team also identified and recruited volunteers reflective of the state’s diverse LGBTQ communities to participate in the campaign’s primary asset. The campaign creative featured Illinoisans declaring the values/issues motivating them to vote safely from home while appearing nude in a cheeky, non-sexual tone. Hauswirth/Co also concepted, designed, and deployed digital advertisements via Facebook, Instagram, and YouTube to reach target audiences online.

To ensure that Equality Illinois expanded its reach as far as possible, Hauswirth/Co engaged and activated relevant Instagram micro-influencers on Chicago’s South and West sides to encourage voter turnout organically among hard-to-reach audiences, positioning Equality Illinois as a unifier on social channels across the geographic area.

In a state with an estimated 508,000 LGBTQ+ people, Equality Illinois was able to reach more than 540,000 unique users in Illinois with #VoteNaked content shown over 1.8 million times on Facebook, Instagram, and YouTube after 47 days of online engagement. 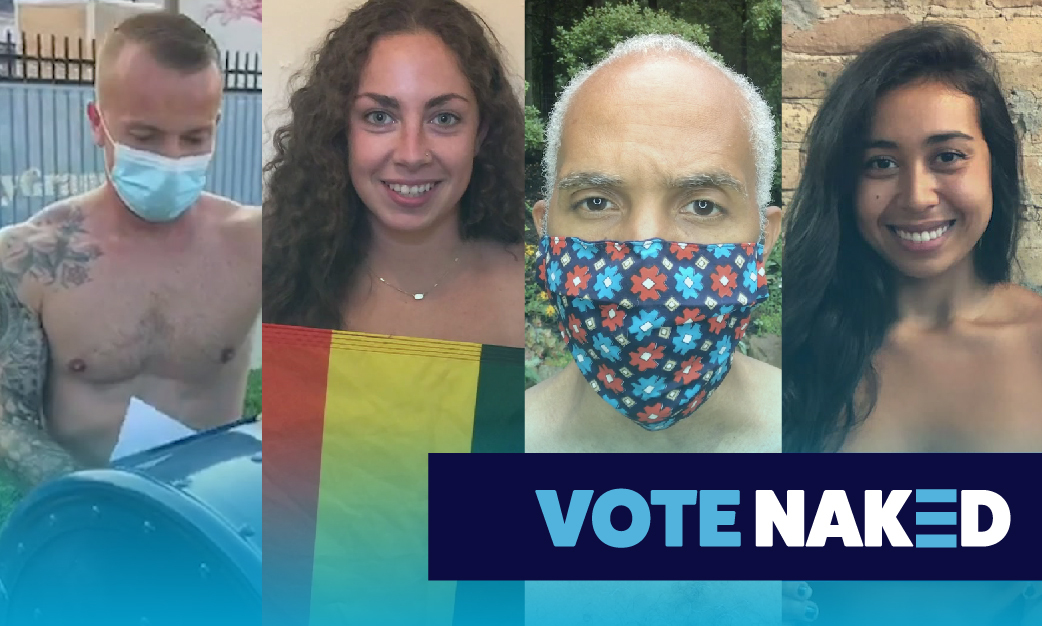 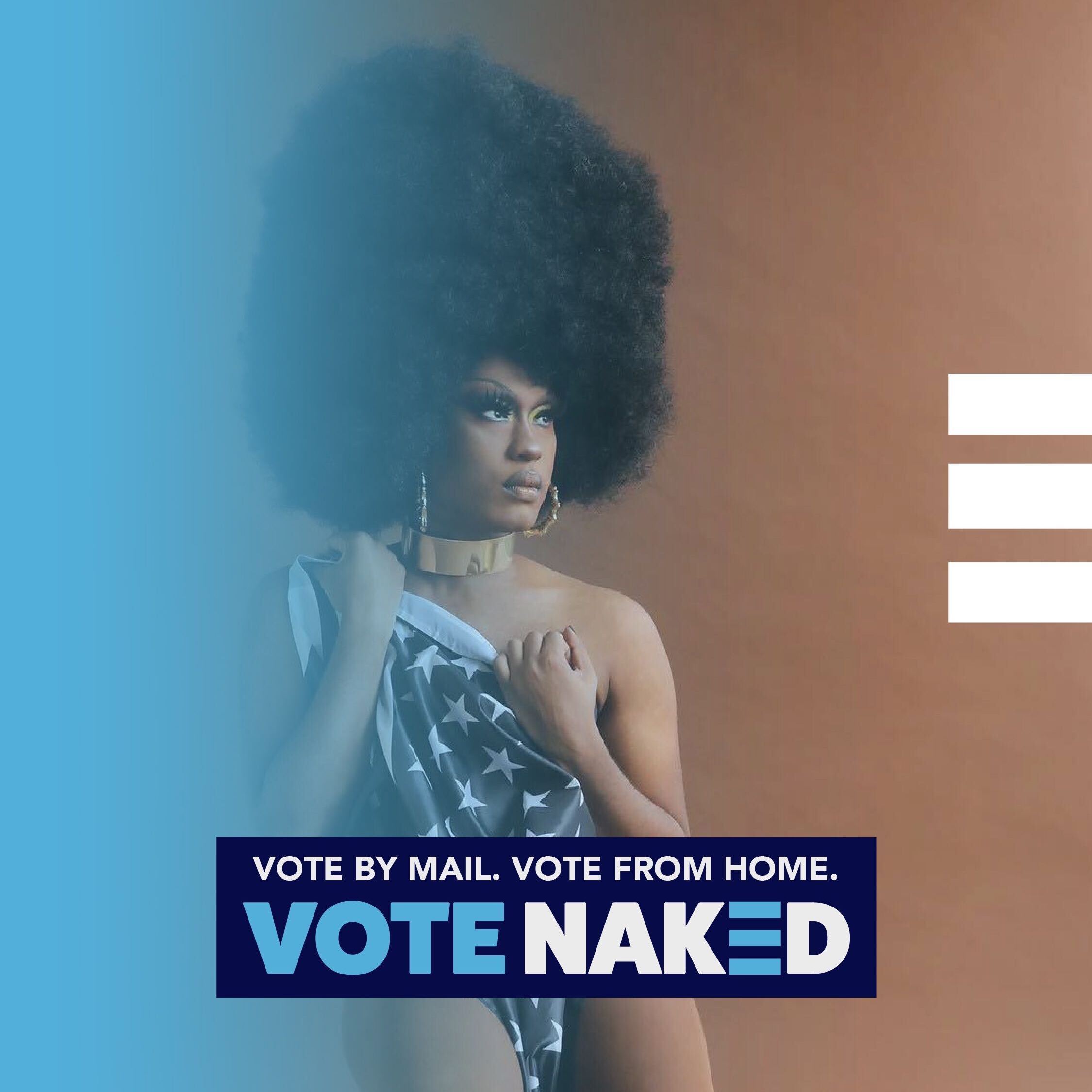 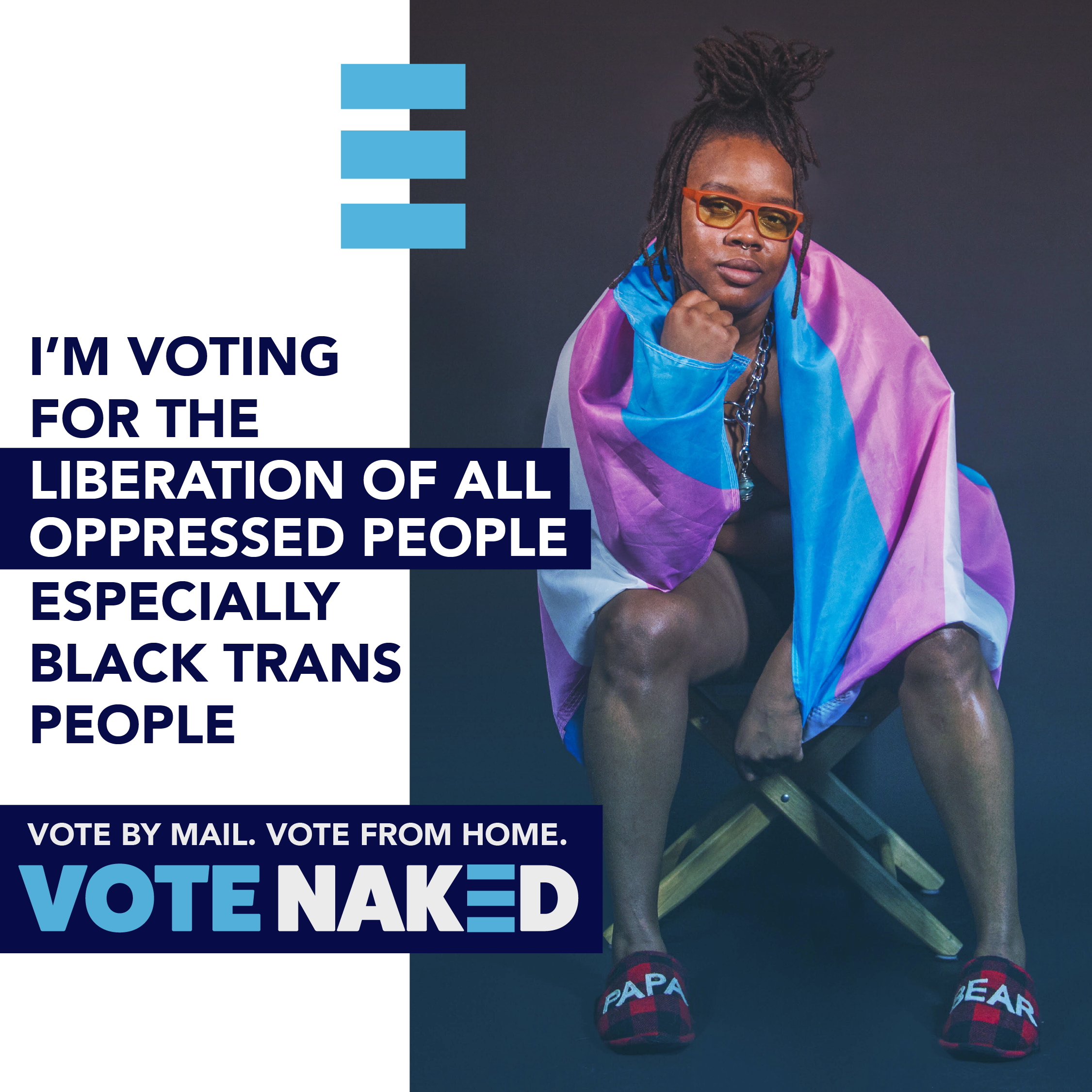 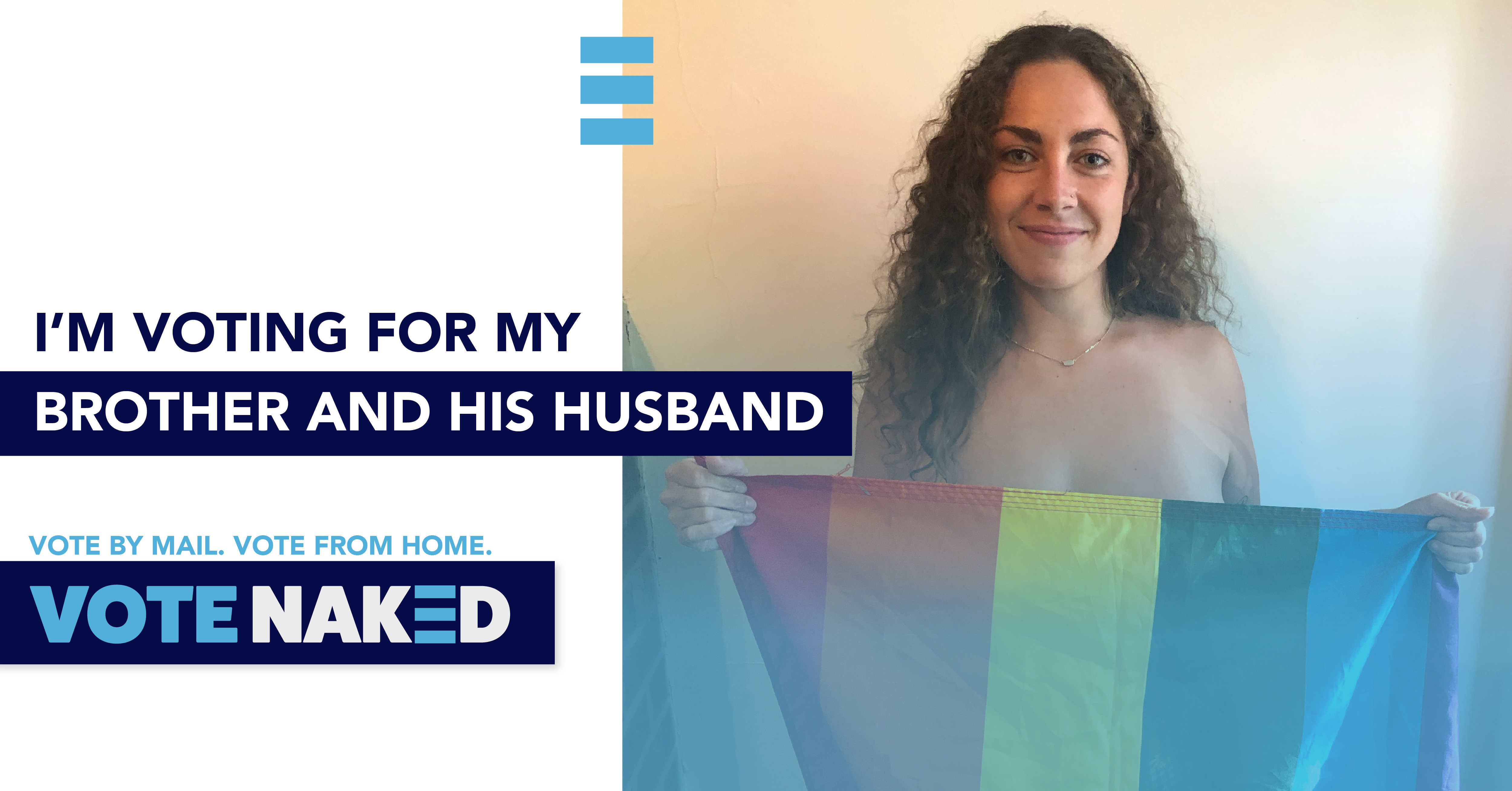 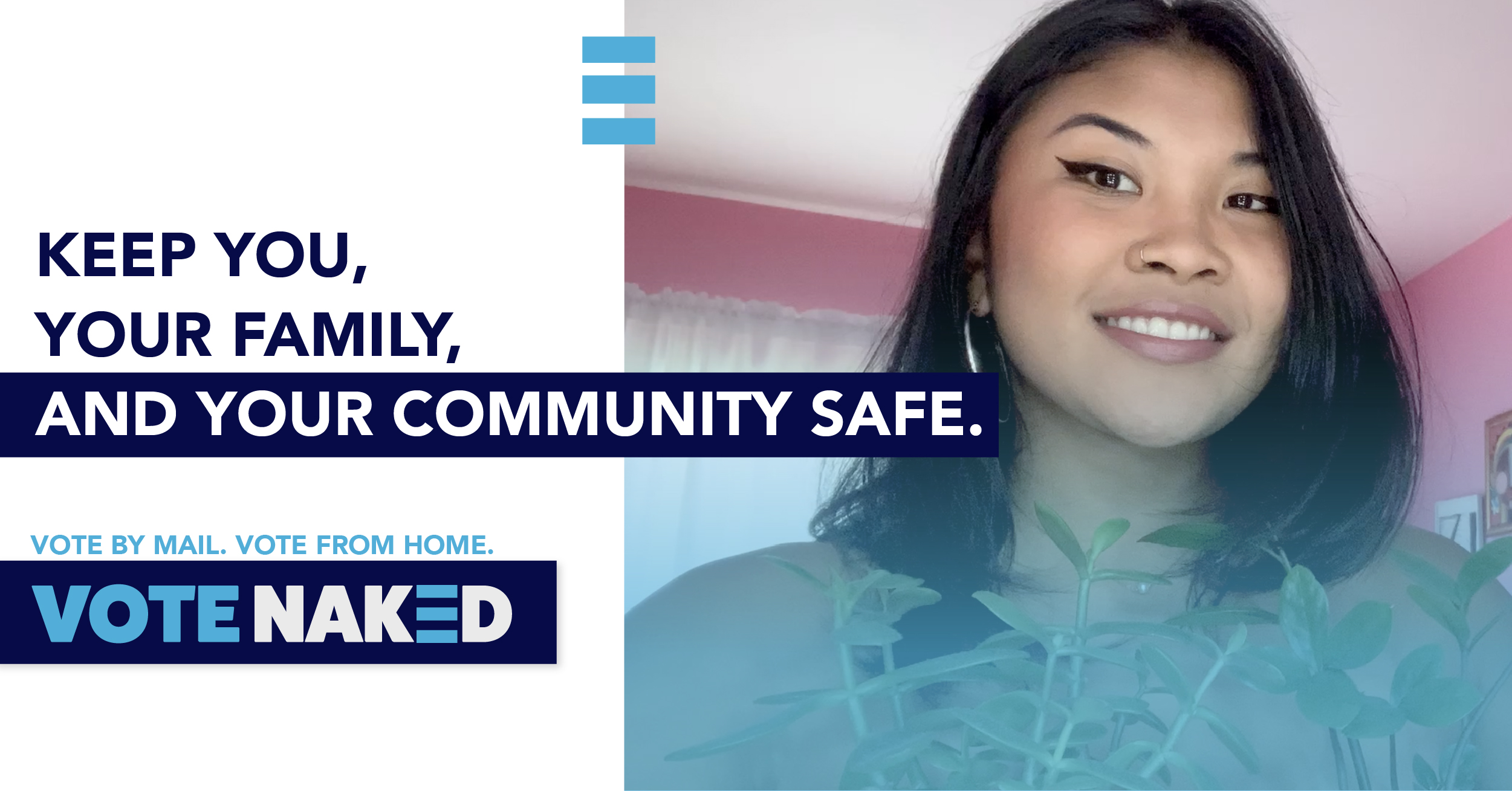 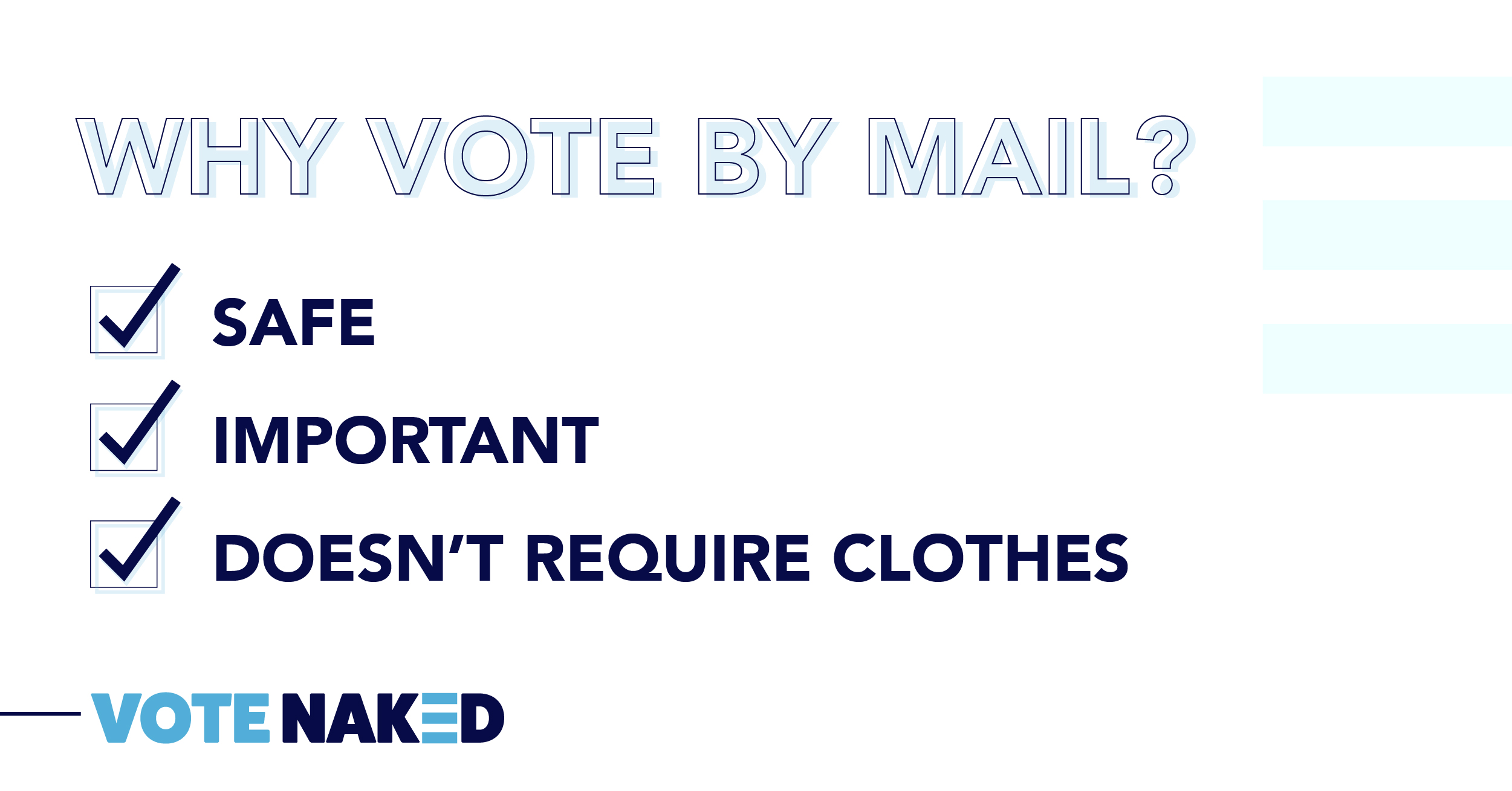 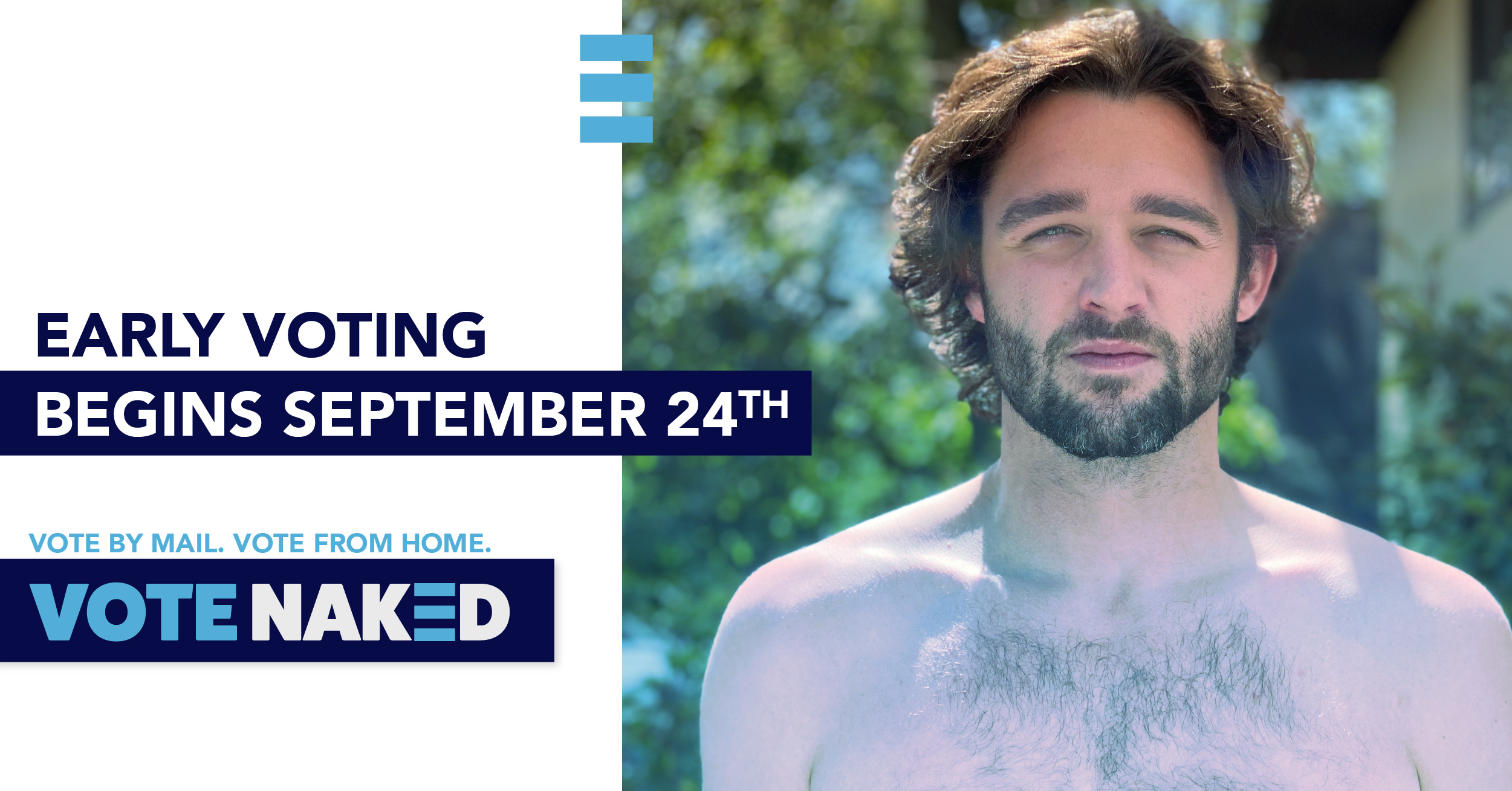 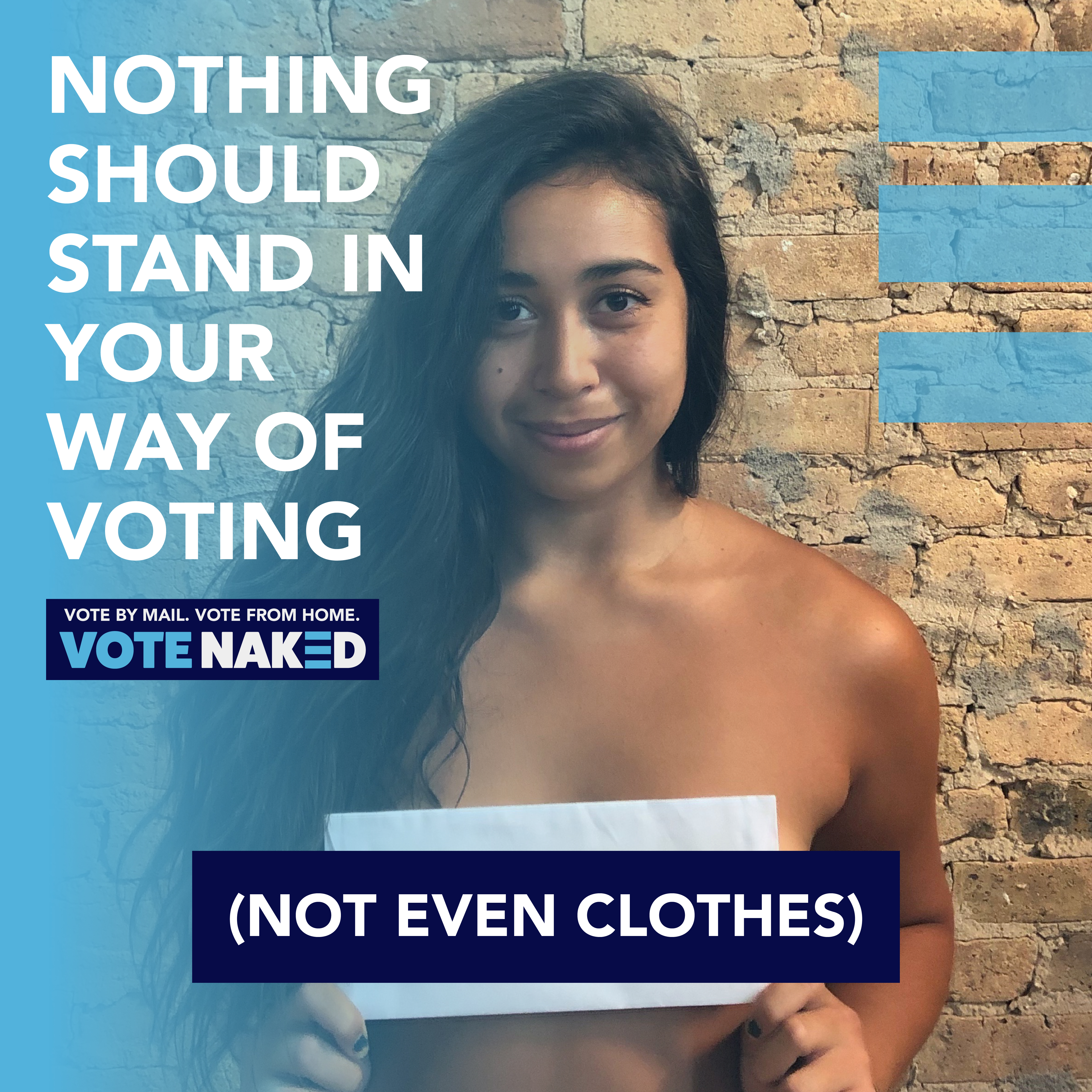