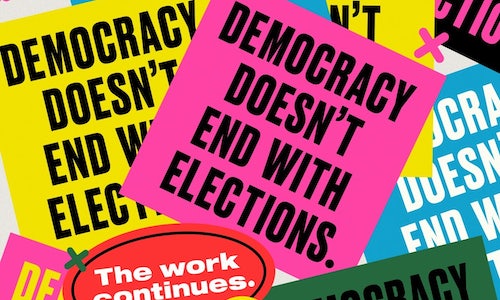 Vote For Your Life

Since 1990, MTV has mobilized the youth vote in every single election. Through Rock The Vote, Choose or Lose, and +1 The Vote – we’ve empowered generation after generation of young Americans to use their power and make their voices heard at the ballot box.

But with so much at stake in the 2020 Election, these unprecedented times called for an unprecedented new approach for a campaign that needed to do far more than just bolster voter turnout. With a pandemic tightening its grip on the entire nation, our mission shifted to help young and disenfranchised voters navigate the most important election of their lifetime.

Because in so many ways – this was more than just a vote… it was a VOTE FOR YOUR LIFE.

Vote For Your Life was a non-partisan campaign conceived by MTV and adopted by all of ViacomCBS. This digital led, social first initiative was designed to look beyond presidential politics by driving urgency to the issues facing our communities, while providing the resources and opportunities for Americans to vote safely and early.

To meet the needs of the campaign:

On August 30th, during MTV’s Video Music Awards – the Most Watched Pop-Culture Event of 2020 – we loudly launched Vote For Your Life within an award show that saw 1.3 Billion Total Minutes Consumed.

In partnership with the Ad Council, we connected with the broader industry and created an additional distribution pipeline through donated linear and social media from other outlets – Revolt TV, Fox News, and Lifetime Television, to name a few – that generated an additional 60 Million Impressions.

Through our collaboration with Color of Change, we created powerful, customized spots to illustrate ways that Racial Justice could be achieved through the power of voting. We advocated for the need for Americans to vote early and helped them actually do it by paying for the postage for Absentee Ballot Requests made through our website, and by creating #VoteEarlyDay – where 95% of America was able to vote in person or drop off ballots to election officials 10 days before Election Day.

On Saturday, October 24th MTV and CMT teamed up for The Vote For Your Life-stream on YouTube to celebrate the very first Vote Early Day, featuring a slew of musical performances and celebrity appearances – that drove an additional 6.6 Million views of our Vote For Your Life content.

#VoteEarlyDay became a #1 trending topic on Twitter for 10 straight hours and was supported by posts from Lady Gaga, Will Smith, Justin Timberlake, Leonardo DiCaprio and candidates from both sides of the aisle, including both President Trump and Vice President Biden.

As of July 2020, Voter Registration numbers were down by more than 70% in some states, compared to where they were in July 2016. Vote For Your Life launched in August and provided an urgent and steady drum beat to help a displaced electorate overcome voting obstacles brought on by the pandemic and urged millions to stay safe by voting early.

A record 110 million people voted early in the 2020 Election, driven by a historic youth, Black and Latinx voter turnout.  We weren’t responsible for bring everyone to the polls of course, but as the numbers below show – we did our part to get America to Vote For Your Life.

Video for Vote For Your Life 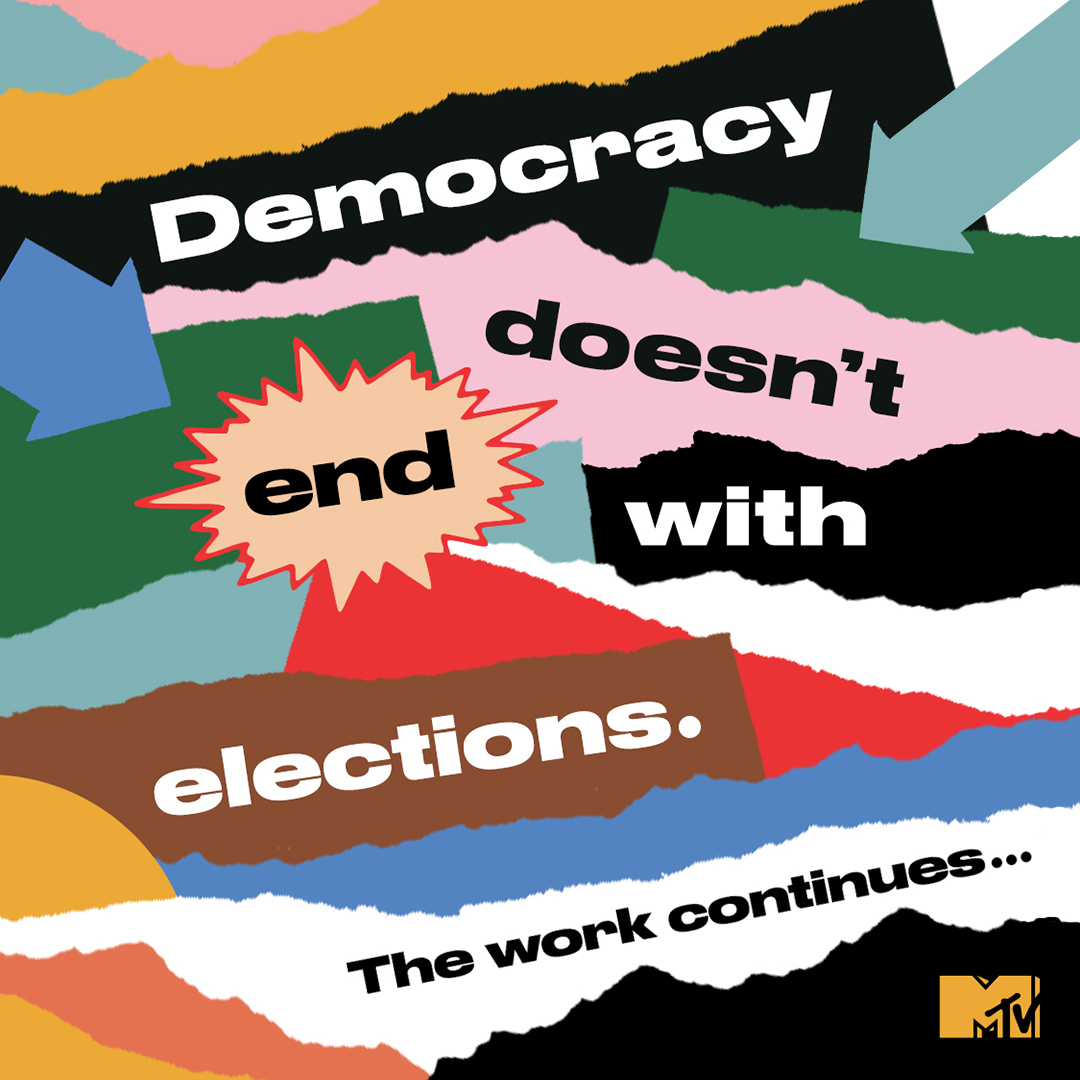 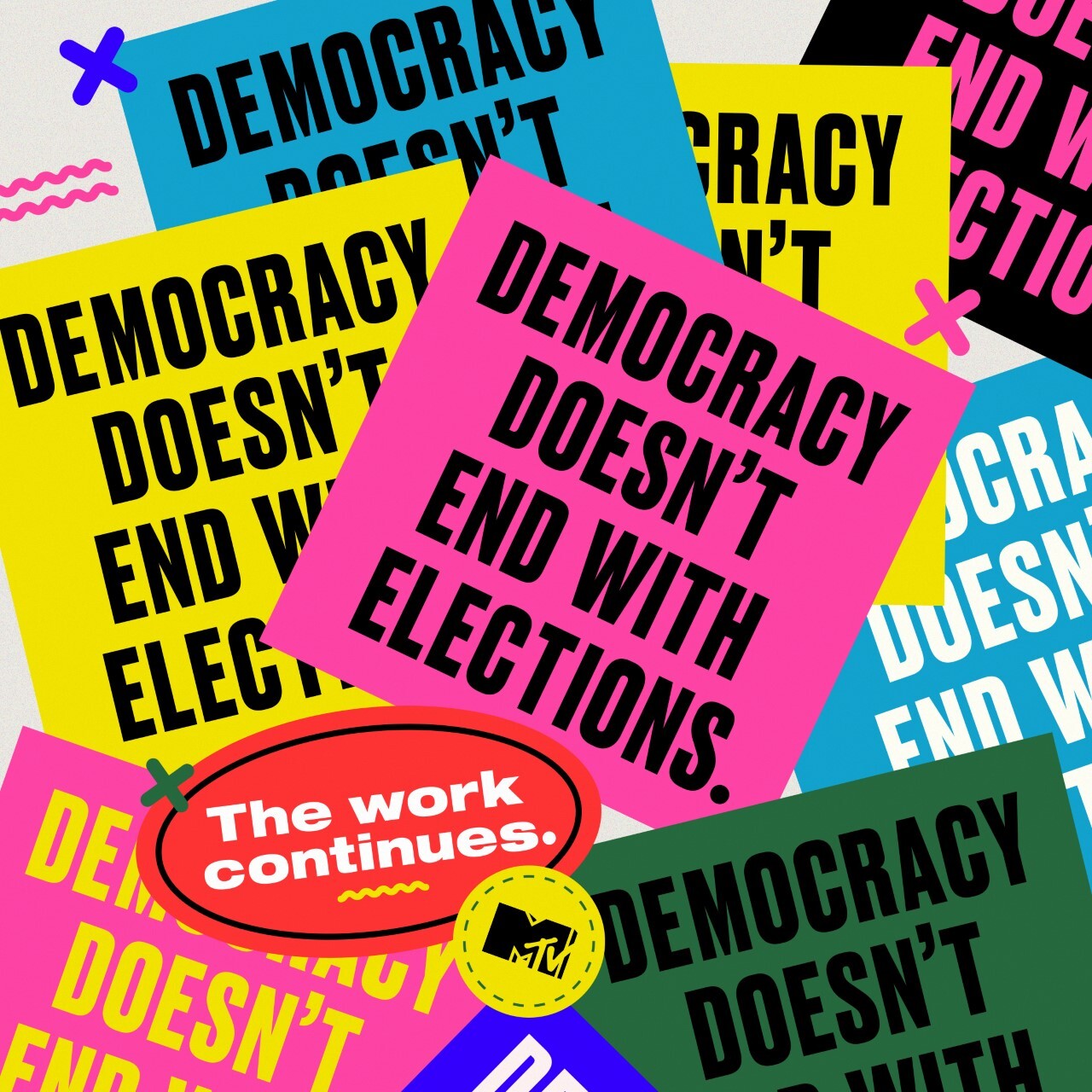 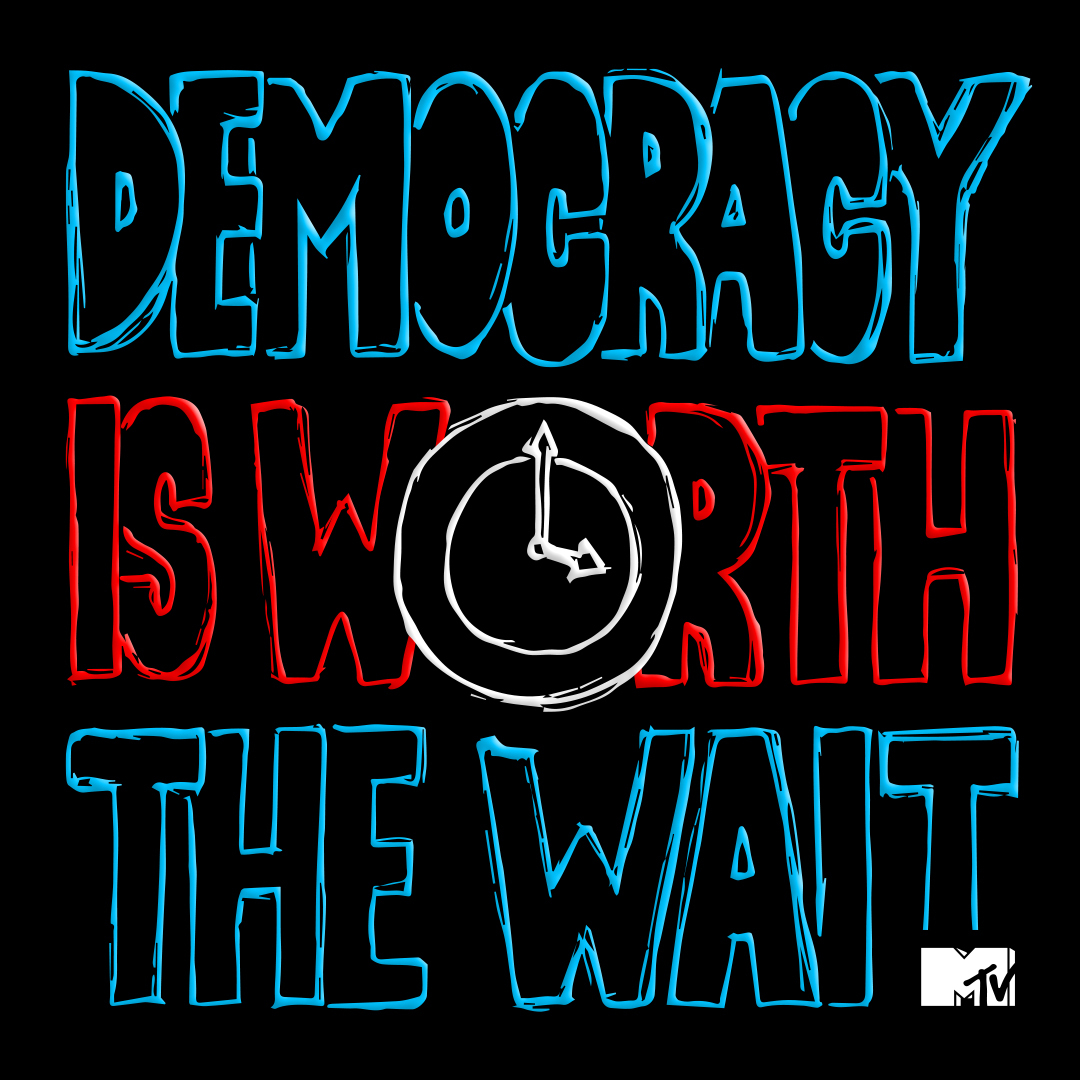 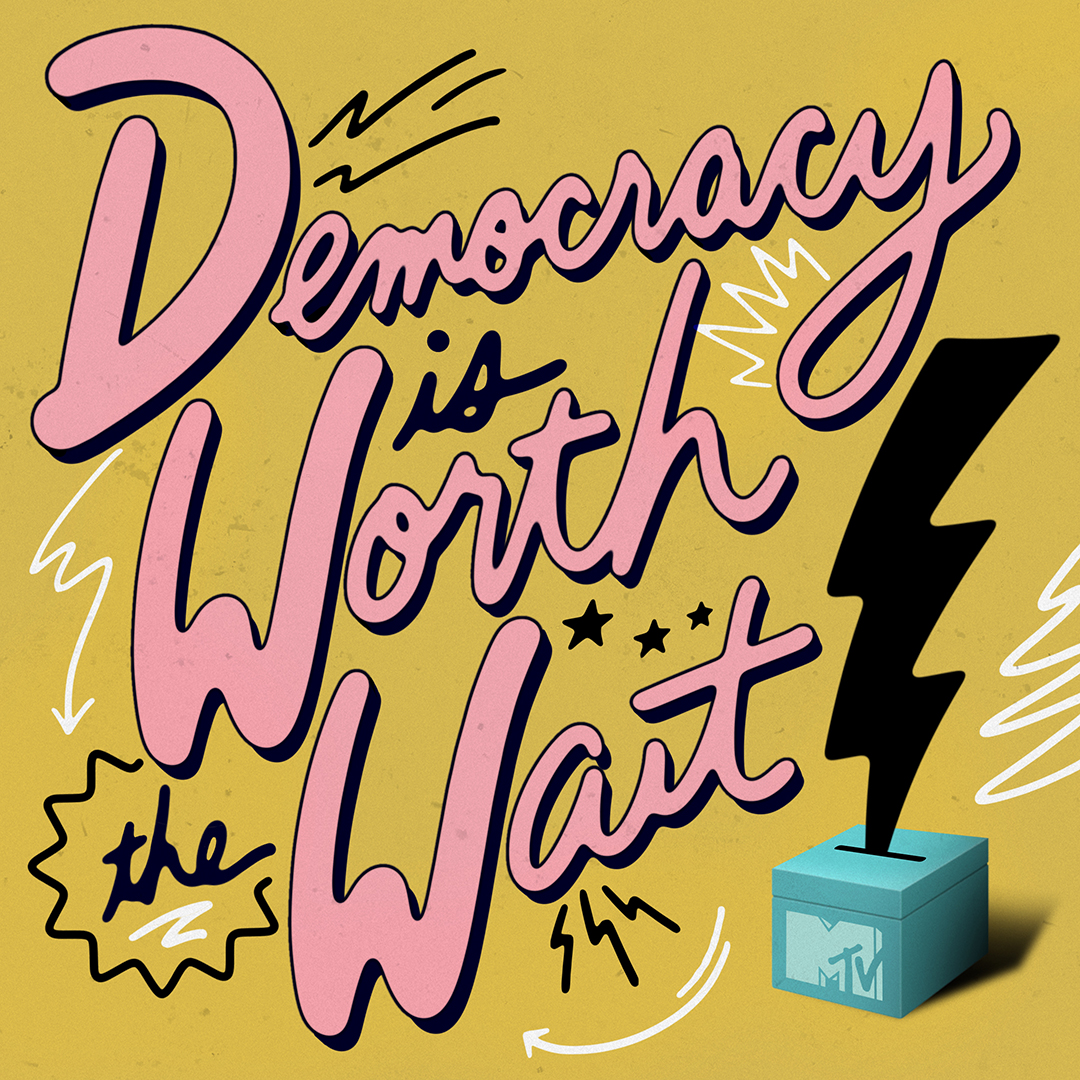 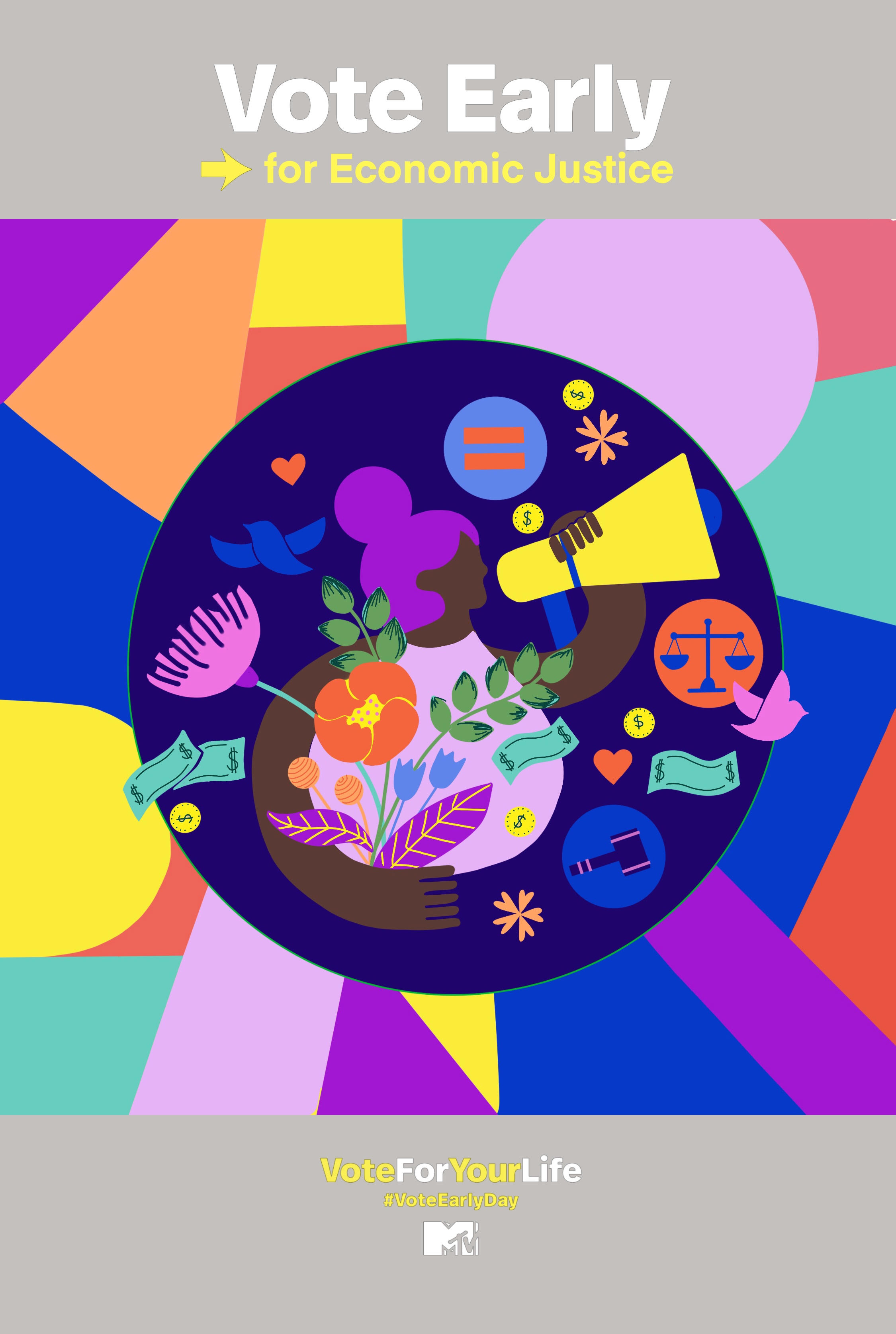 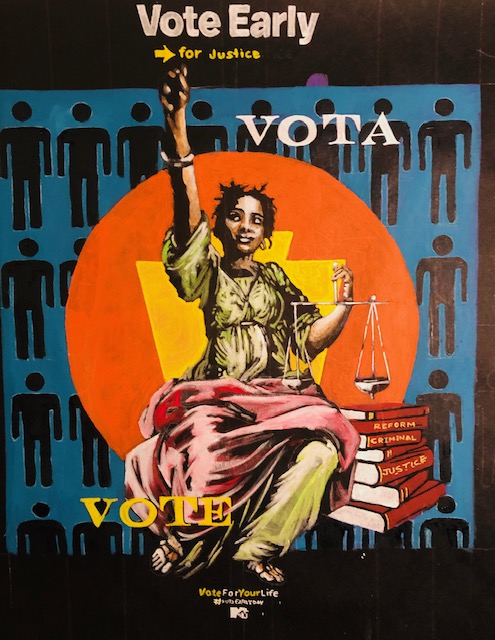 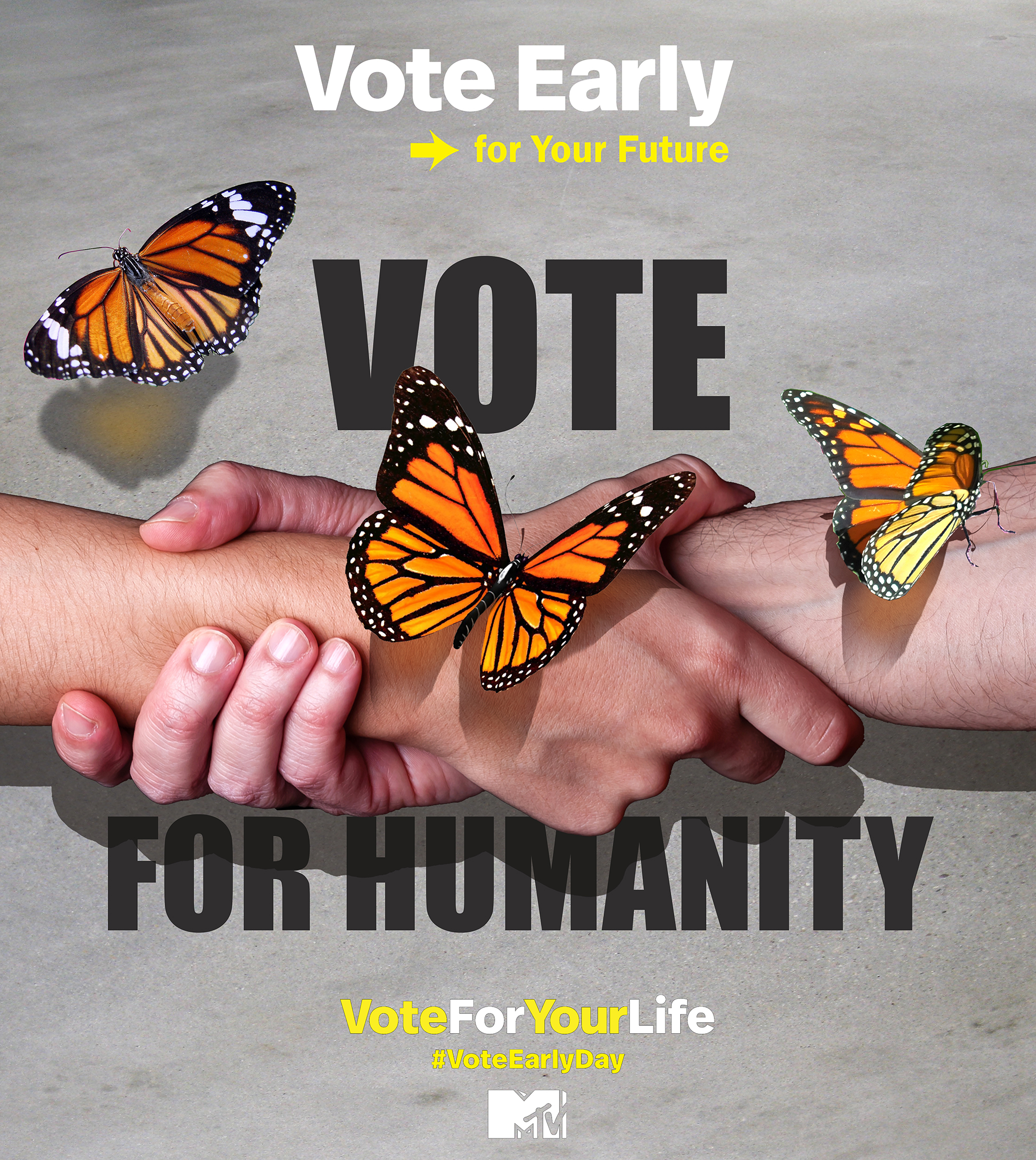 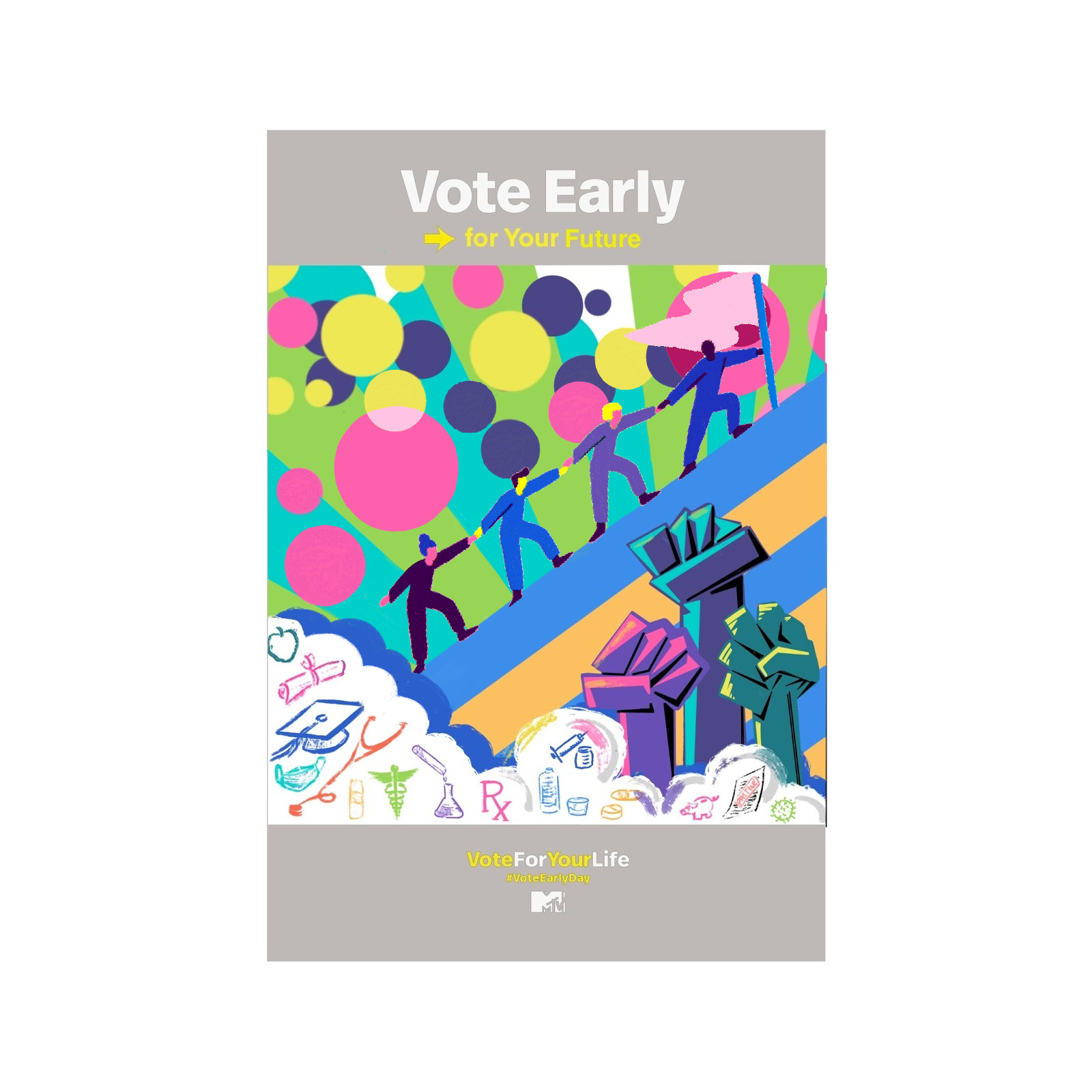 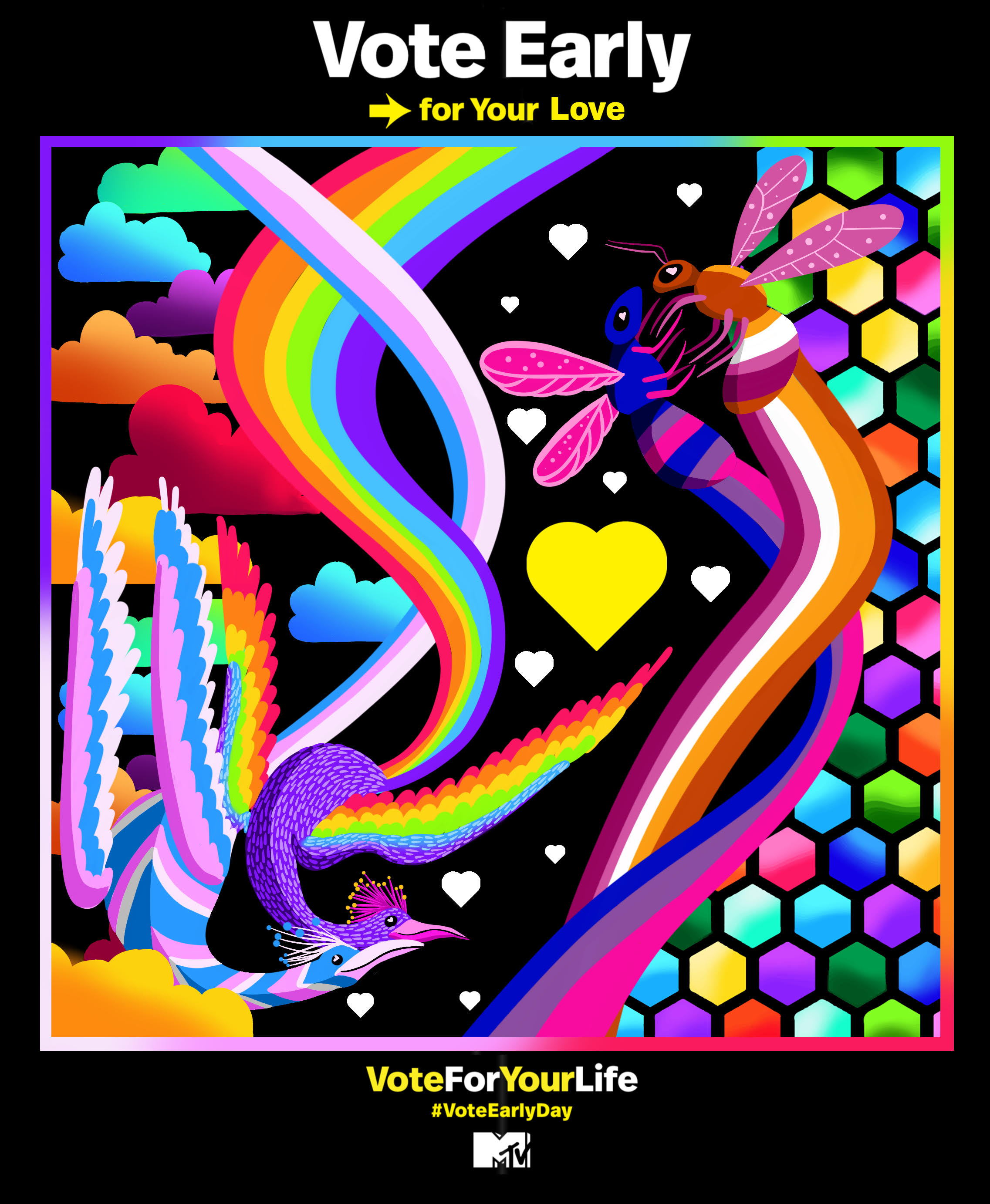