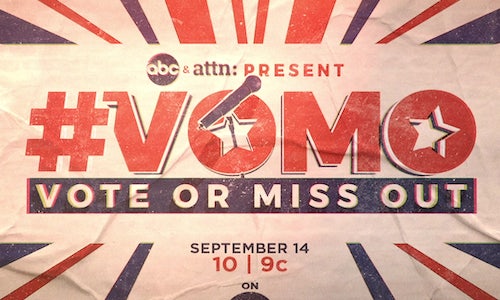 #VOMO: Vote or Miss Out

The 2020 election season was unprecedented and it was more important than ever to ensure that the American people had the necessary information and incentive to vote. In 2016, the election was decided by 100,000 votes (less than the total number of people who attended Coachella). If citizens don't exercise their right to vote, then they miss out on the best and most effective way to shape the future and protect democracy.

With the 2020 election looming, ATTN: asked people to prepare for VOMO (vote or miss out) so they wouldn’t have FOMO (fear of missing out) for not taking part. With that a one-hour comedy special on ABC was born!

“VOMO: Vote or Miss Out” was a collaboration between ATTN: and Michelle Obama’s non-profit organization When We All Vote with the express mission of urging viewers to exercise their civic duty and vote in the 2020 election. The special spoke to all generations, young and old, in a way that showed them that by engaging in the political process, they had an exceptional opportunity to have their voices and values reflected at every level of government.

VOMO was a nonpartisan comedy event that was emceed by Kevin Hart and featured comedic bits, stand-up acts and a musical performance. Between the performances, special guests from across the entertainment world and political spectrum helped inform viewers about their role in the 2020 election, shared information on registering and voting, and highlighted potential changes in the process caused by the coronavirus pandemic.

ATTN: and When We All Vote, along with the special guests, helped drive tune-in and increased anticipation by posting custom content across their social channels. Also, ABC cross-promoted the special on their own show’s social pages with talent from black-ish and Kids Say the Darndest Things.

VOMO ended up winning the night of September 14th, holding the #1 time slot across all TV networks with over 3 million viewers and directly engaged with the key age demo 18-34.

Beyond incredible ratings, this special drove action! Over 70k people were driven to a registration portal and over 10k unique text codes were sent for the custom VOMO registration link.

Video for #VOMO: Vote or Miss Out 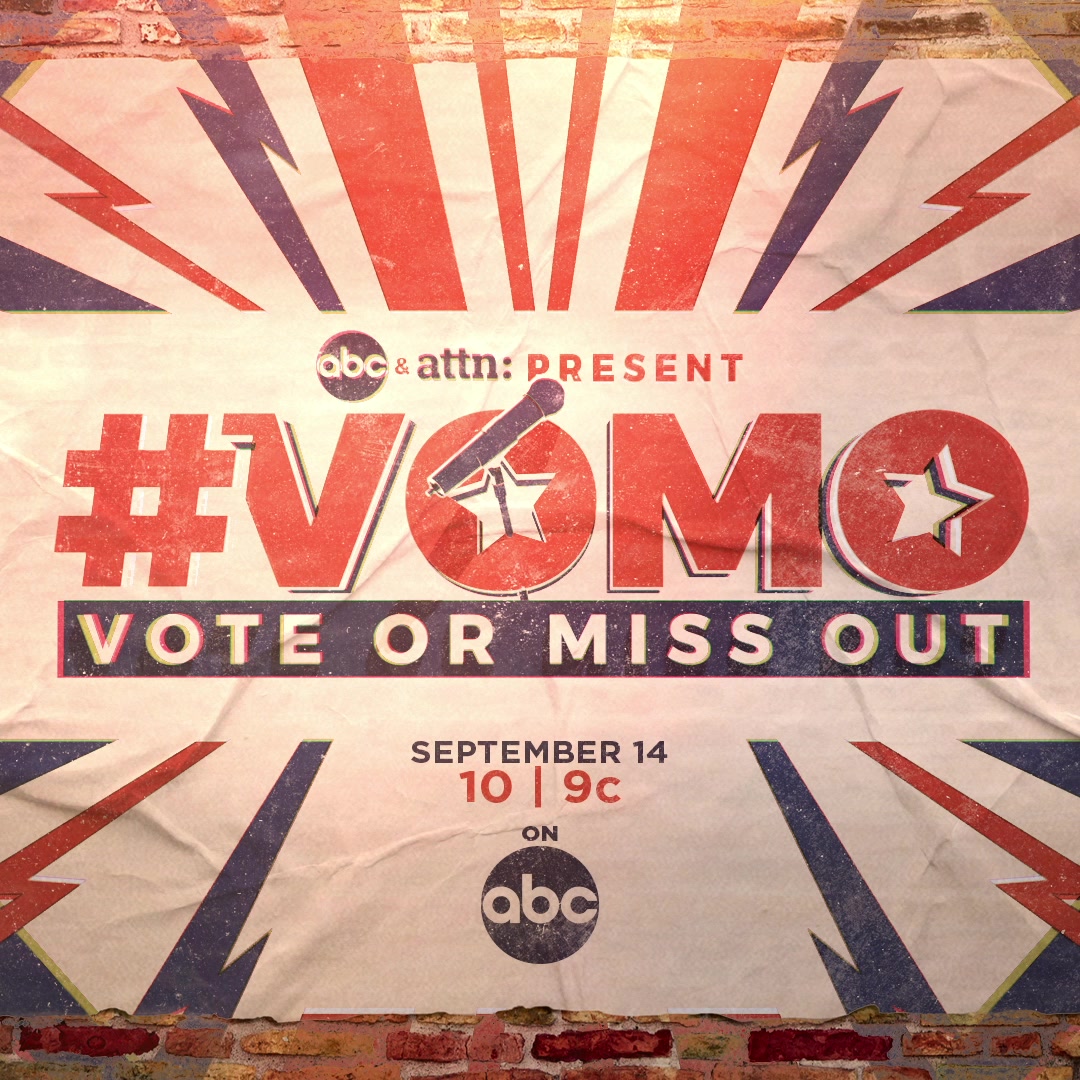 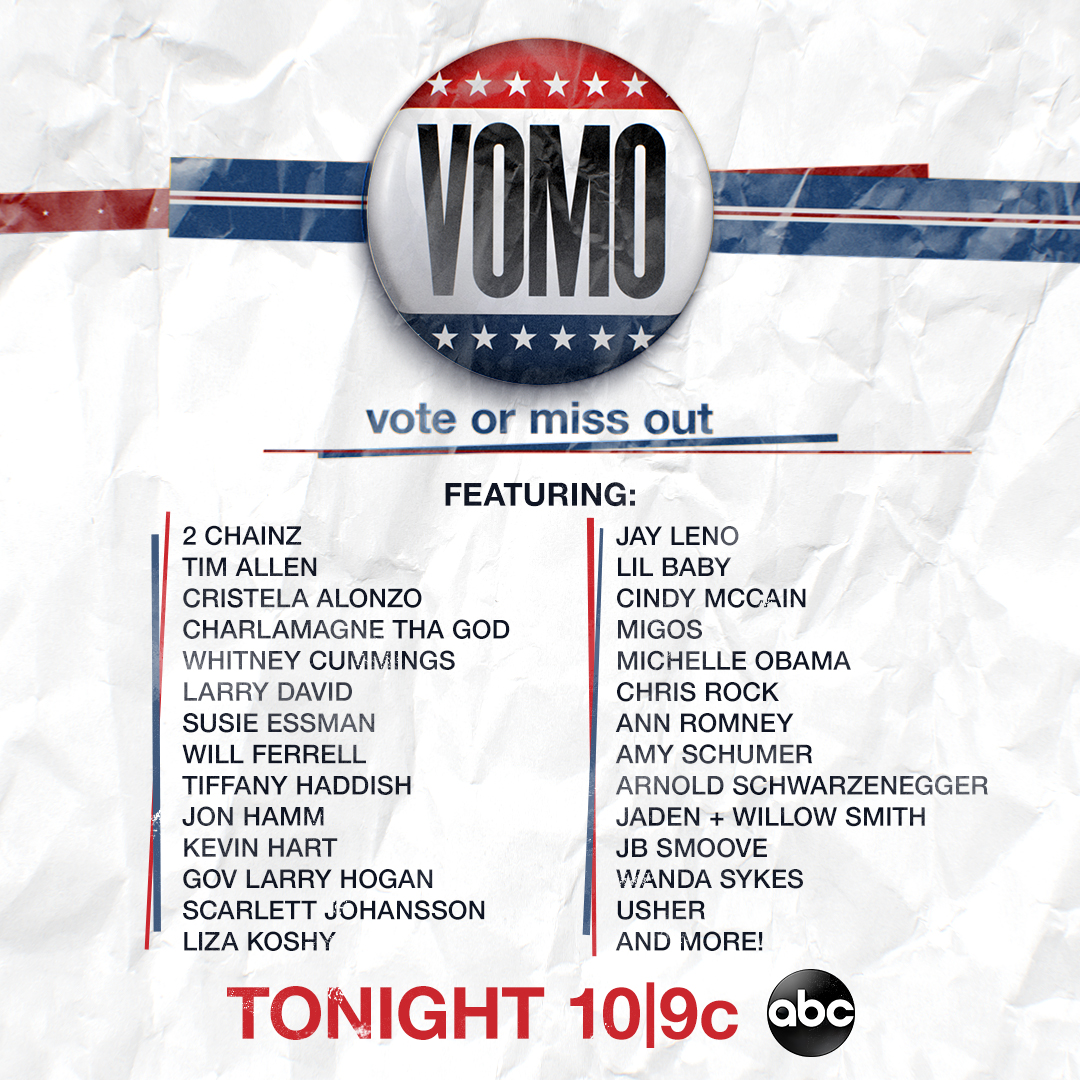