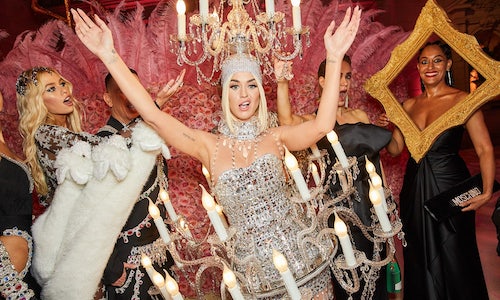 In the absence of the annual Met Gala, typically held in-person, Vogue opened up the most exclusive red carpet to its Instagram community. The team's aim was to tap into nostalgia and conversations happening around the Met Gala, to generate engagement on Instagram, and to spotlight incredible creativity.

Vogue partnered with Billy Porter — himself the creator of the #RedCarpetChallenge — to announce the #MetGalaChallenge two weeks before the First Monday in May (the date on which the Met Gala is typically held). The challenge asked that people recreate their favorite Met Gala red carpet looks at home and post a photo on Instagram using the hashtag for the chance to be featured on Vogue.com and Vogue’s social media channels. This announcement was made on Vogue.com as well as across Vogue’s social channels. For the next two weeks, the Vogue team posted archival Met Gala red carpet images to serve as inspiration for the challenge and enlisted Met Gala attendees, like Mindy Kaling, to participate in the challenge and amplify it. On the First Monday in May, the team announced its favorite #MetGalaChallenge submissions and, after securing image approvals from each creator, shared them on Vogue's Instagram and in a round-up on Vogue.com.

The challenge garnered over 6.6k user-generated submissions on Instagram alone, although posts were also shared on Twitter, TikTok and more. In addition, the challenge received organic press attention from CNN, Buzzfeed, Marie Claire, and more. On Vogue’s Instagram, the announcement post received nearly 227k views and over 25k likes. The two Instagram posts showcasing Vogue's favorite challenge submissions received a total of over 438k likes and over 1.6k comments. And most importantly, the challenge inspired some truly incredible red carpet recreations. 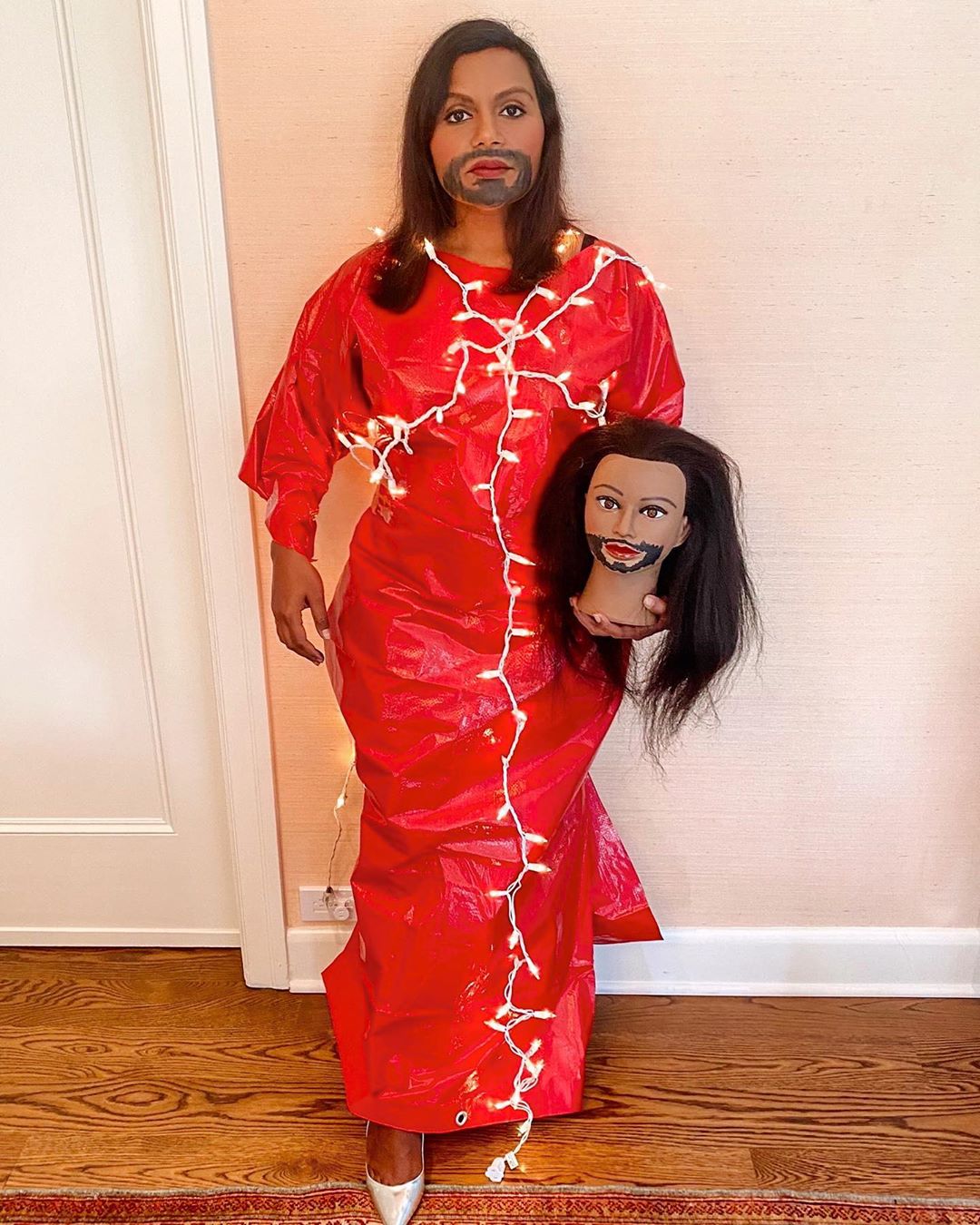 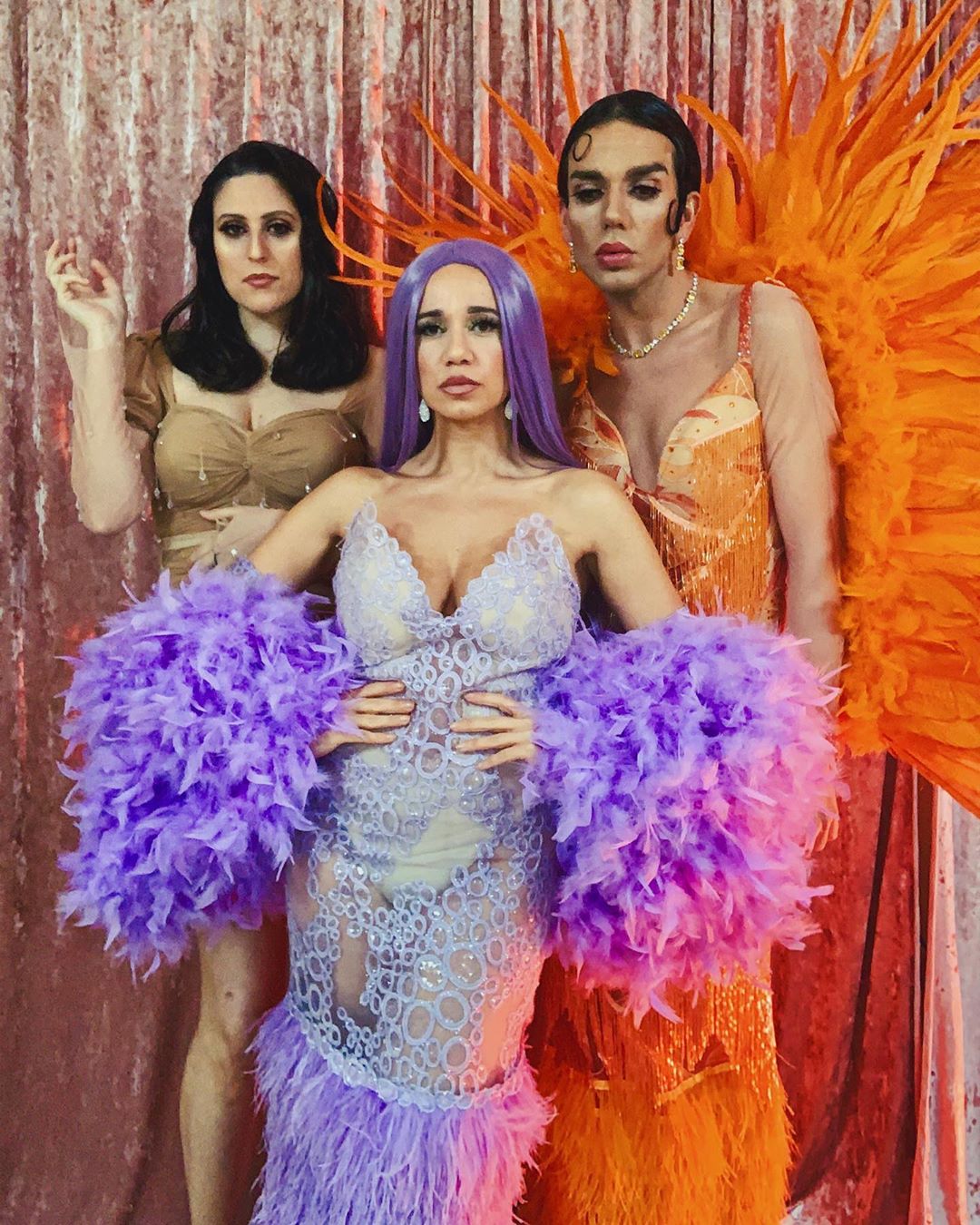 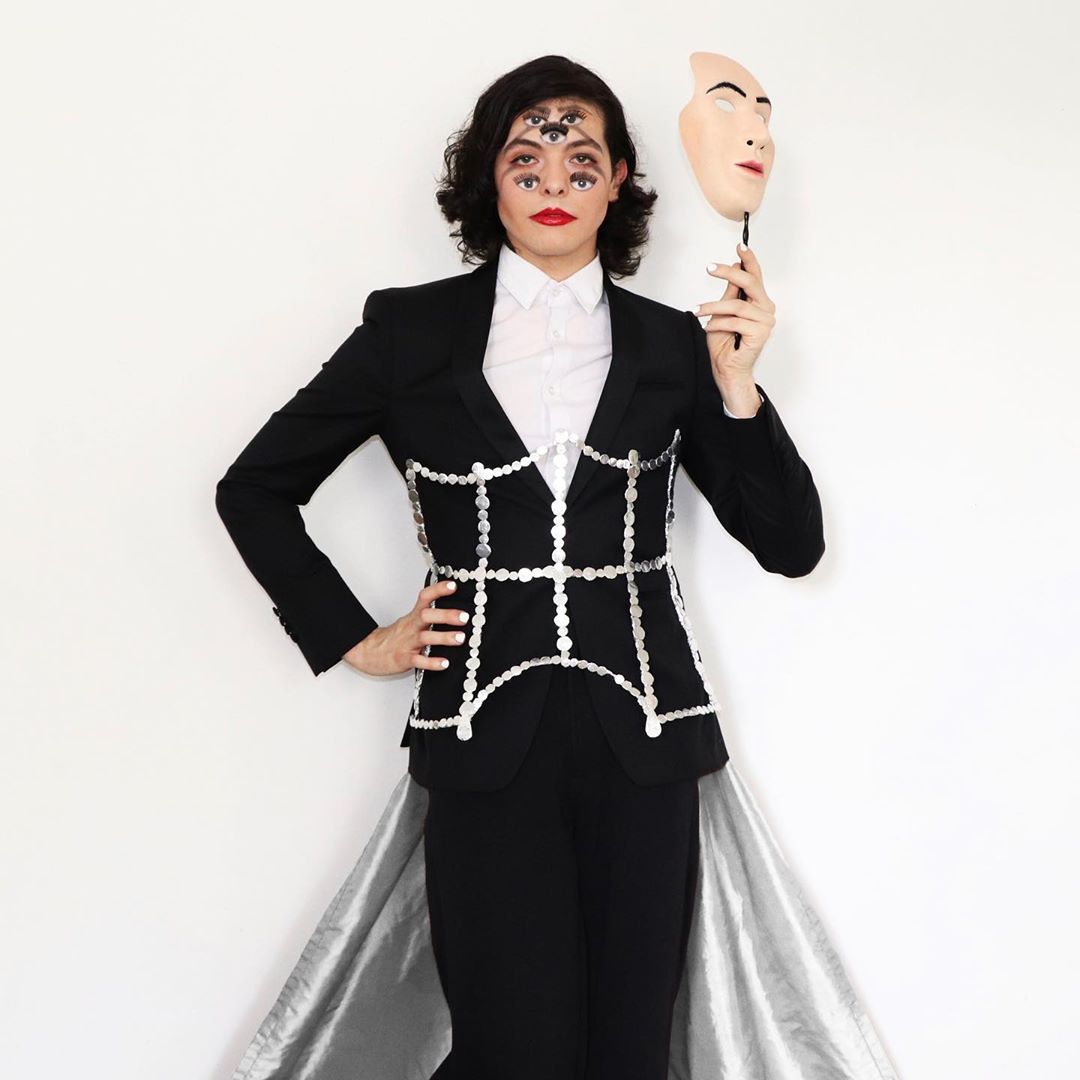 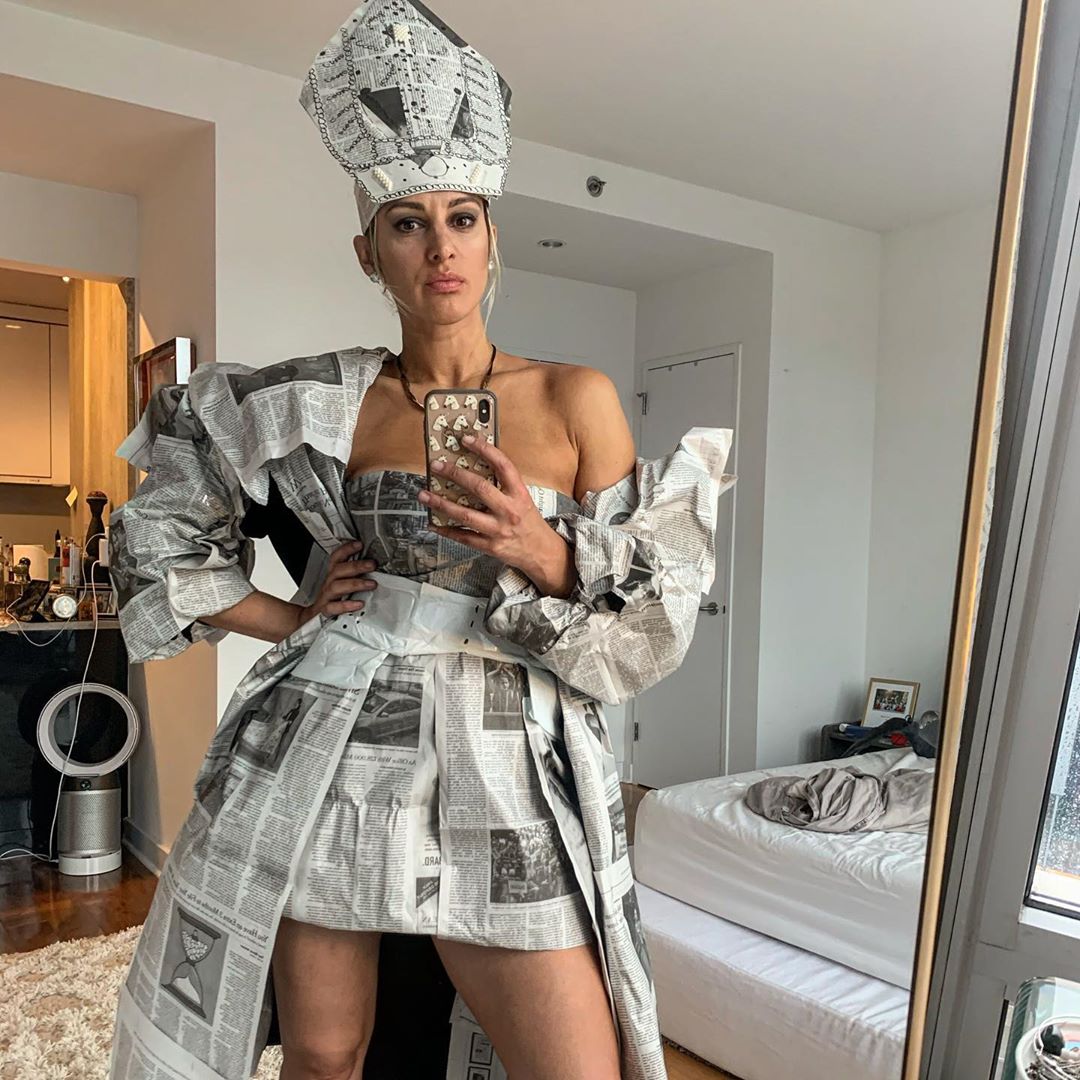 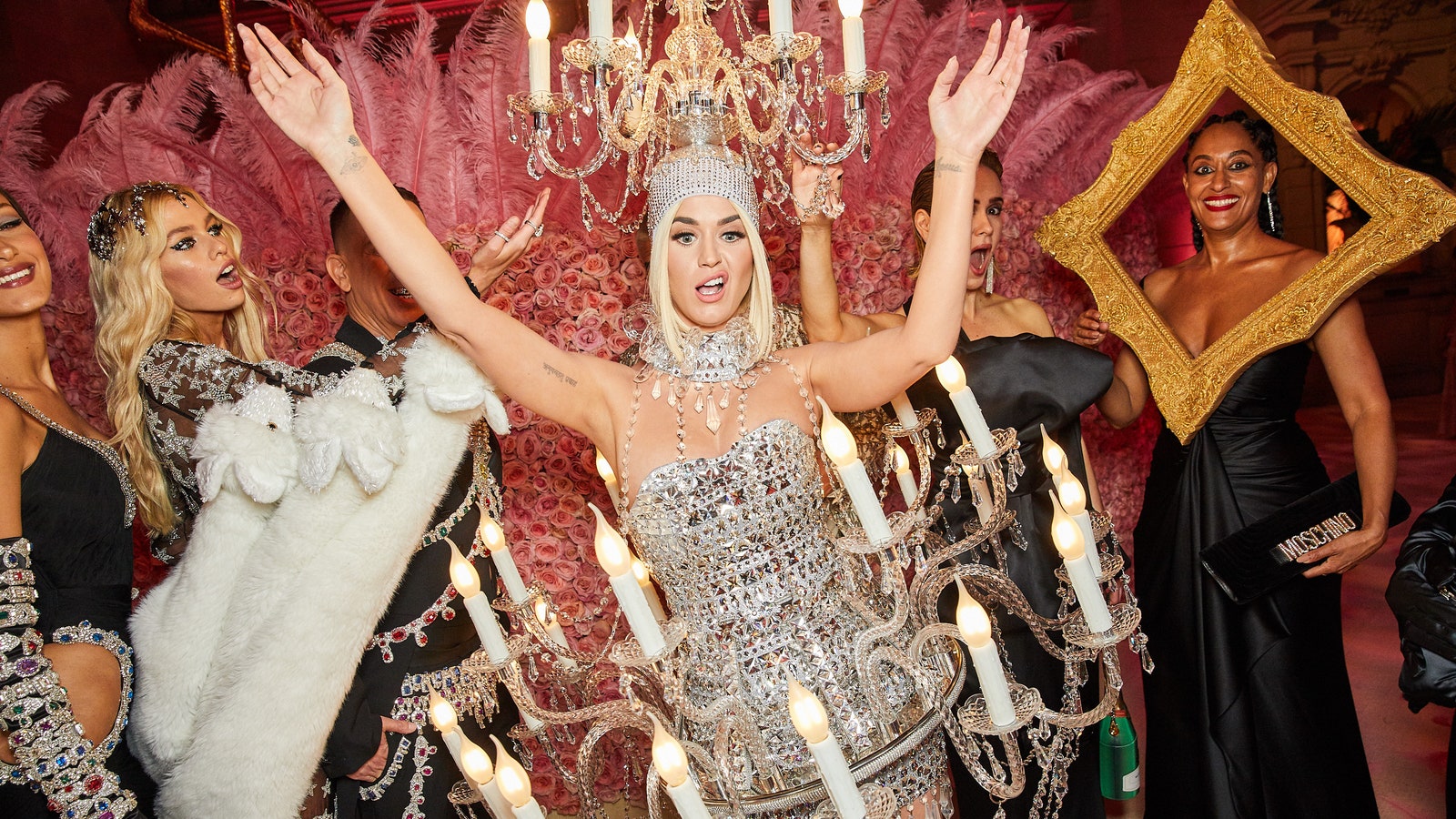