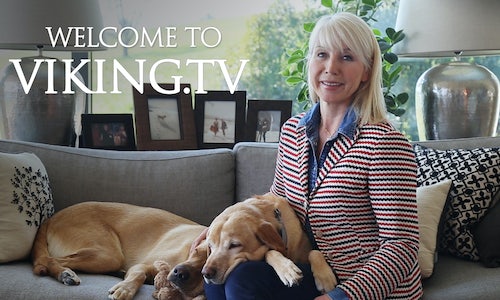 At the start of 2020, the world was just learning of the new coronavirus; within weeks, a global health alert and restrictions were issued—putting the world on notice. By early March, the WHO declared COVID-19 a pandemic, and the global travel industry quickly changed.

For more than 23 years, Viking has been dedicated to creating meaningful experiences that are focused on the destinations around the world to which we visit. As the pandemic began shutting down international travel, on March 11, Viking led the cruise sector becoming the first line to temporarily suspend all operations.

It has long been known by explorers and astronauts that having a daily routine is essential to maintaining overall well-being during periods of stress and isolation. With most of our guests now staying home, rather than traveling with us, we quickly realized it would be important to continue creating opportunities for engagement—and to help develop new daily routines.

The goal was simple—stay connected to our past guests, employees and those who have yet to travel with us, until it was time to explore the world again. With that, Viking.TV was conceived as a way to build community, stay connected and share positive experiences while people were staying home. Led by Viking Executive Vice President, Karine Hagen and a small production team, Viking.TV was developed in just a couple of weeks and launched by mid-March, featuring daily livestream sessions and a library of archived original content—all available for free and on-demand.

At the height of stay-at-home orders, Viking.TV launched as an enrichment platform, connecting people with cultures and destinations around the world. A natural extension of our offerings in destinations, Viking.TV brought content and experiences our guests would have enjoyed onboard and ashore to an audience unlike ever before.

Leveraging our cultural partnerships, we strategically engaged partners to develop content for each weekly schedule, blending onboard and destination experiences, as well as aspirational travel content in the current “armchair tourism” world.

Launched on the dedicated Viking.TV site, weekly schedules are promoted across social channels, email newsletters and PR efforts. All content is also available on Viking.TV archives, along with reading lists, filmography, recipes, music playlists and more so viewers can connect and virtually explore their way around the world in comfort.

With nearly a year of sessions on Viking.TV, we continue to deliver on the brand’s tagline of “Exploring the World in Comfort” – from home.

Viking.TV has broadcast more than 250 sessions featuring original content, virtual Privileged Access and connection to interesting people and places around the world. Resonating during a year of uncertainty, Viking.TV continues to provide new daily routines with cultural enrichment livestreams and viewer Q&A each day at the same time, as well as archived content for continued exploration.

Livestreams and archived content on Viking.TV have had more than two million sessions viewed by past Viking guests, employees as well as those who have not yet traveled with us. Additionally, there have been hundreds of questions submitted and answered during live Q&As, and nearly 165,000 engagements on Viking social channels.

Viewers continue to write us with comments of appreciation. Example feedback includes: 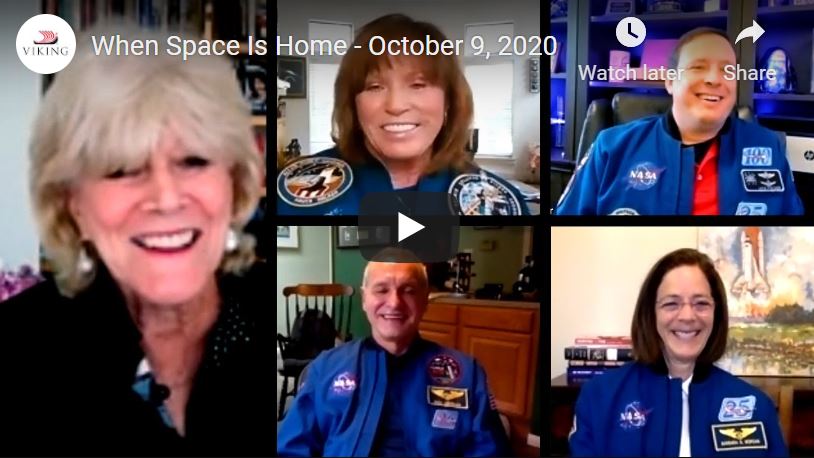 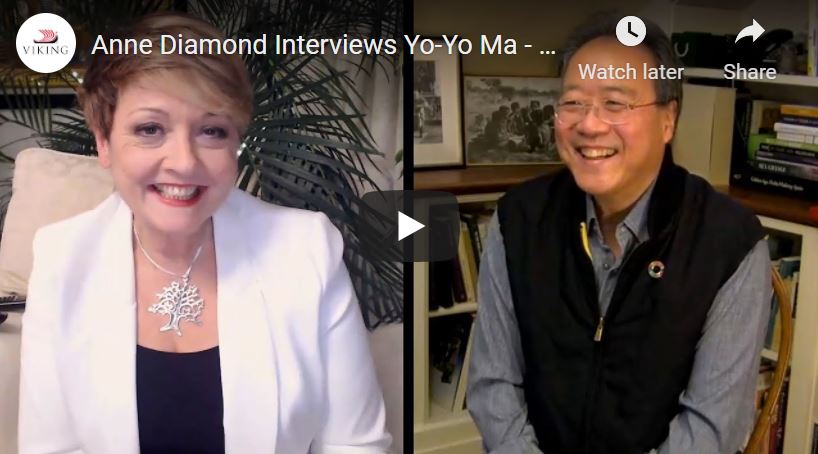 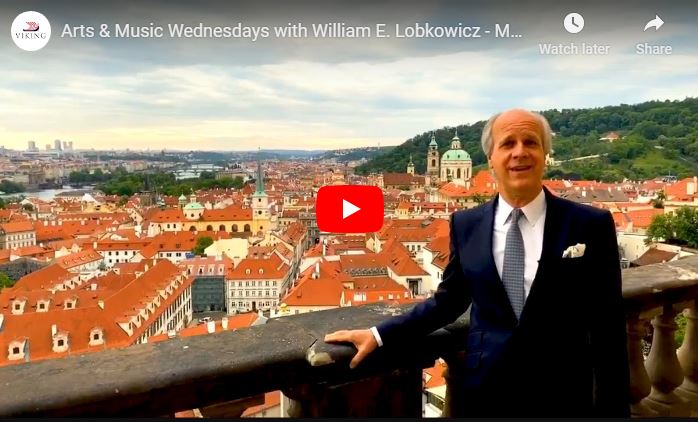 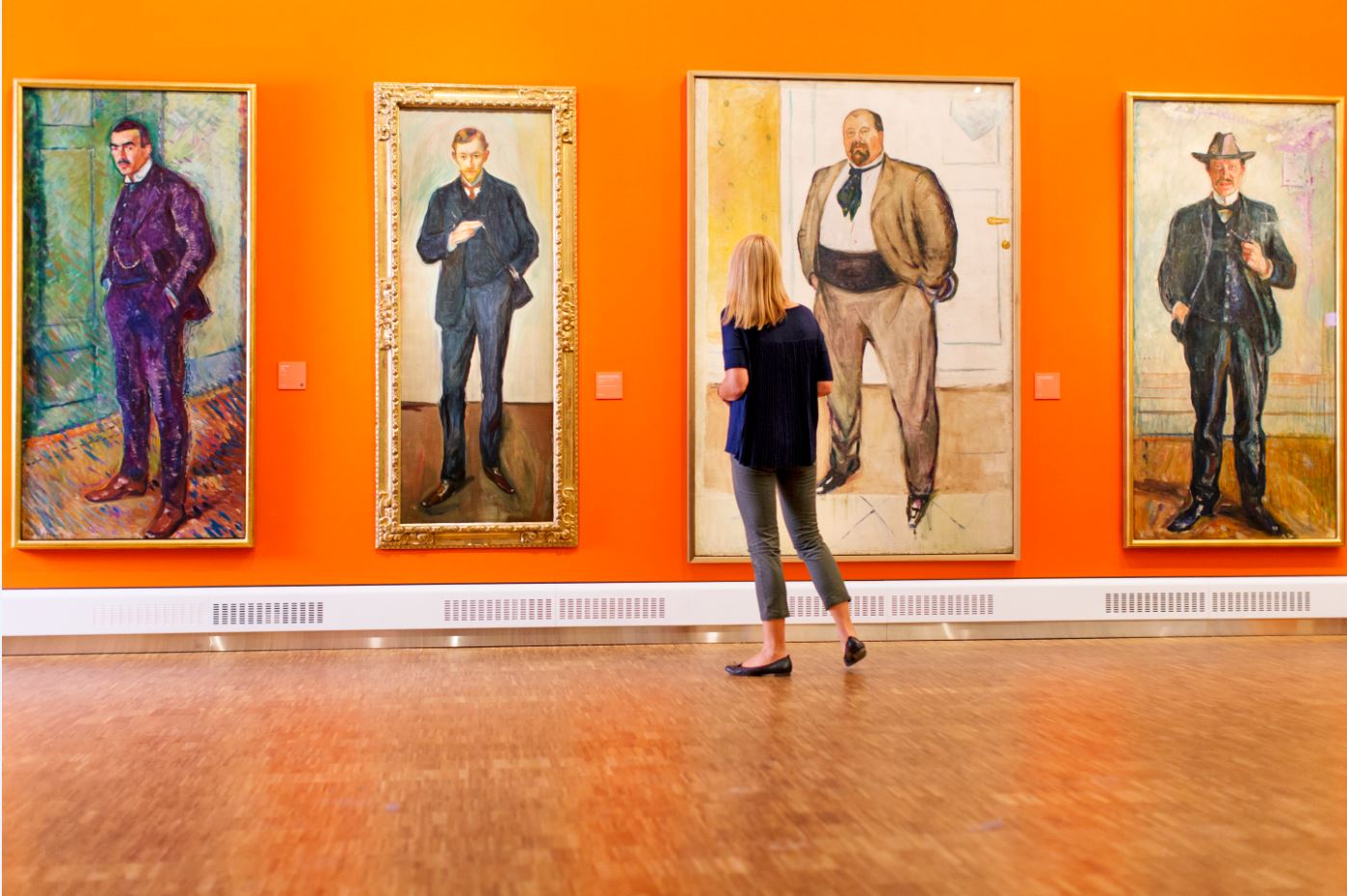 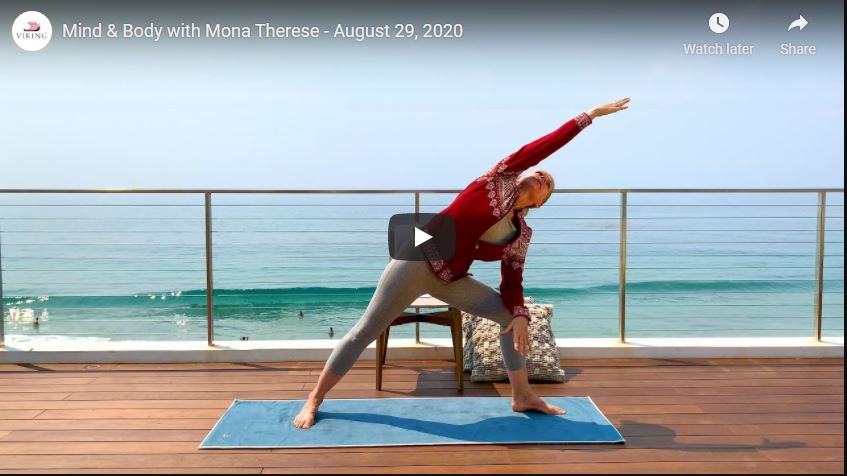 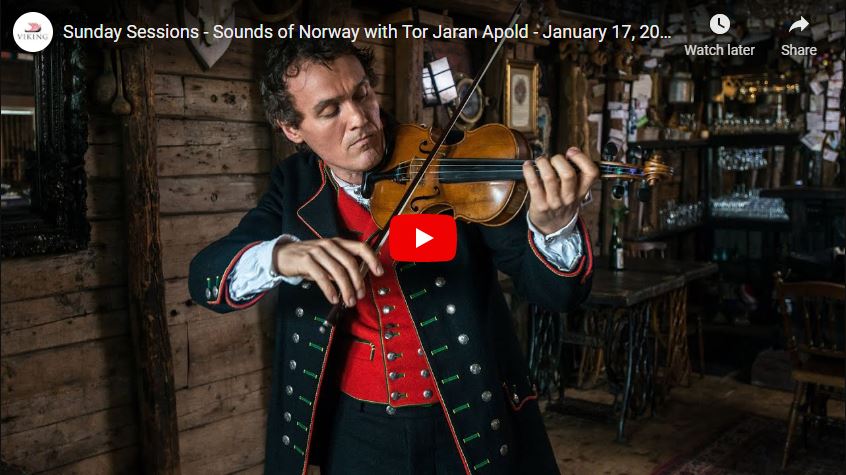