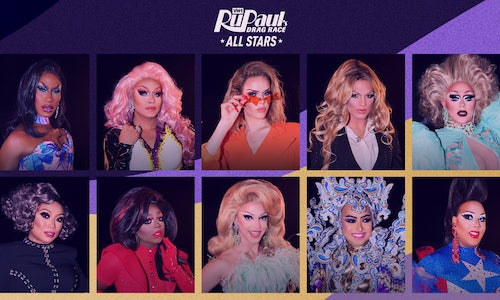 Each season the Queen RuVeal, or cast announcement, is a unique opportunity for the RuPaul’s Drag Race Social & Digital teams to lean into the latest social technology to announce the group of Queens competing for the crown. All Stars 5 was no different however the COVID-19 pandemic and subsequent shutdown posed a significant hurdle to create a social event building off record-breaking performance metrics season-over-season. Pivoting the campaign while maintaining its exclusivity and impact with fans was essential. What resulted was a custom YouTube Premiere launch and one of the most successful RuVeal campaigns to date!

In an effort to grow subscribers for the newly launched RuPaul’s Drag Race YouTube channel (live 4/14/20), the highly anticipated All Stars 5 Queen RuVeal proved the perfect campaign to build fan excitement while attracting new subs. To achieve this the team “remixed” a Drag Race premiere episode staple— the Queen Werkroom Entrances —to create a custom longform video asset. The video was streamed as an exclusive YouTube Premiere with ancillary assets to follow, posted across show platforms. 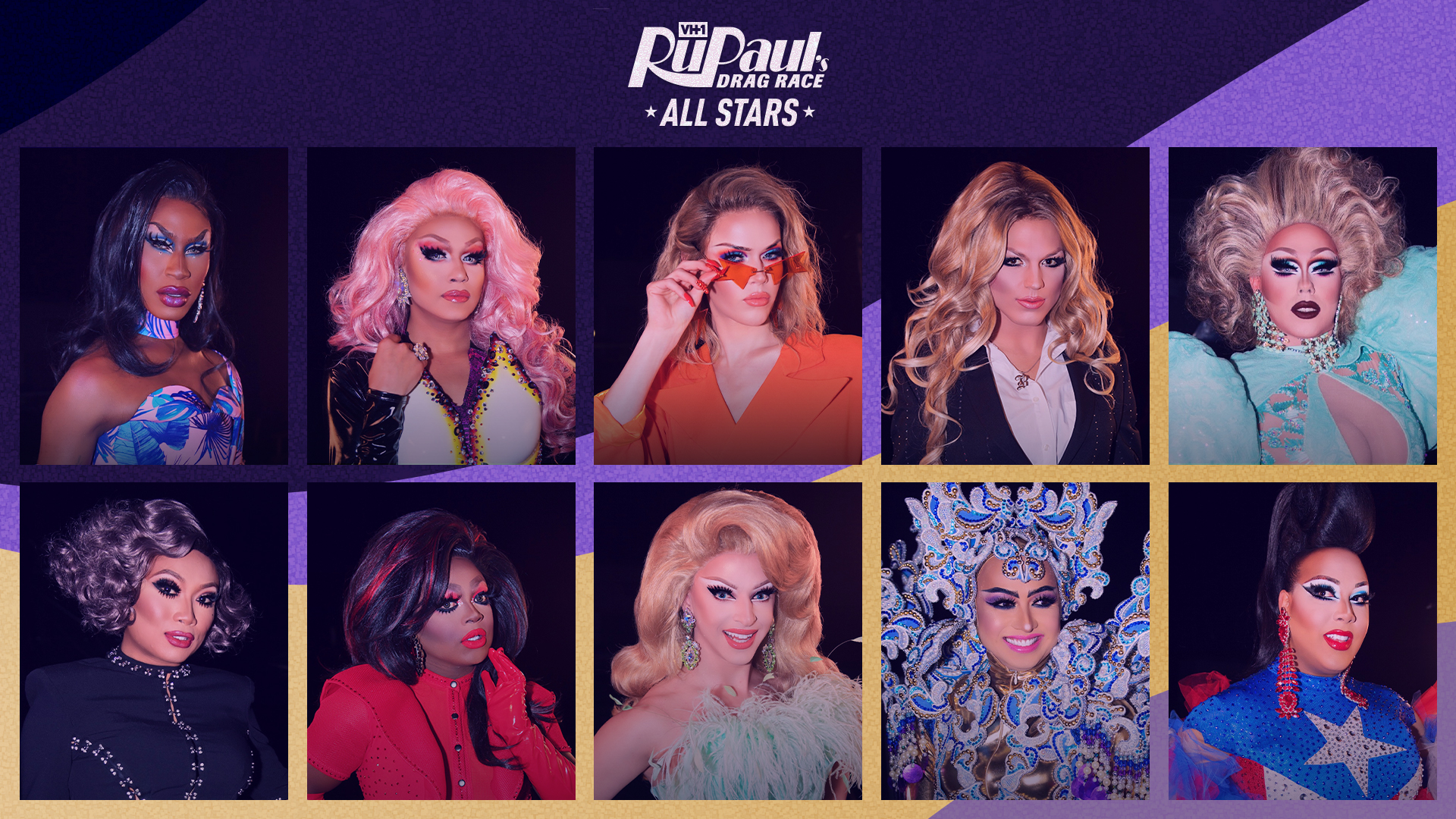