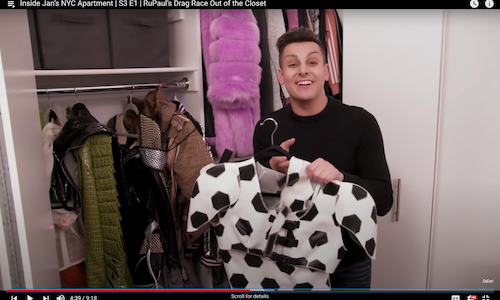 With the third season of RuPaul’s Drag Race’s Out of the Closet, the objective was to build on the momentum of the Emmy-nominated second season, and continue to document the dynamic lives and fashion of the LGBTQ icons Drag Race audiences have come to know and love. With this season, a major goal was to dive deeper into the personal lives of the talent, and show how through their drag, and exposure from Drag Race, they are contributing a greater sense of purpose; they are aspirational LGBTQ heroes, and their drag is their armor. We wanted this season to be the series biggest yet, and it has delivered tenfold.

The launch was a key element of the series success. With the record popularity of Season 12 of Drag Race, we consciously started the season with a fan-favorite queen from Season 12, Jan. Launching on YouTube the week of Season 12’s reunion episode, Jan’s episode kicked off the new season on a high note, exciting fans of seasons and new viewers alike. Engagement soared, and the comments recognized the tactic of highlighting the talent’s personal stories. For example, in the premiere episode, Jan explained how a sports-themed look she wore on Drag Race was informed from her upbringing, where she excelled in soccer even while closeted. The launch on YouTube had multi-platform social support, including custom content on Drag Race’s Instagram (3.1m followers) and Twitter (1m followers), plus Drag Race’s Facebook account and Tik Tok account. The series continues to document LGBTQ excellence utilizing Drag Race talent.

To best reach our audience, we followed a linear rollout execution, releasing new episodes every Tuesday on YouTube with exclusive social cuts and show-related-extras used on Twitter and Instagram. Within the Queens homes, we captured on-the-ground social content, allowing fans to feel even more invited into their spaces. In addition, we created custom promotional content for distribution from our talent

The first episode, “Jan” reached over 165k views within 24 hours, exceeding more views than any episode from season 2. The season has also contributed to the growth of over 200k YouTube subscribers for the new breakout RuPaul’s Drag Race YouTube channel a 244% increase YOY. In addition, we saw a 30% increase in views, a 21% increase of Minutes watched compared to S2. An unmitigated success for the franchise. 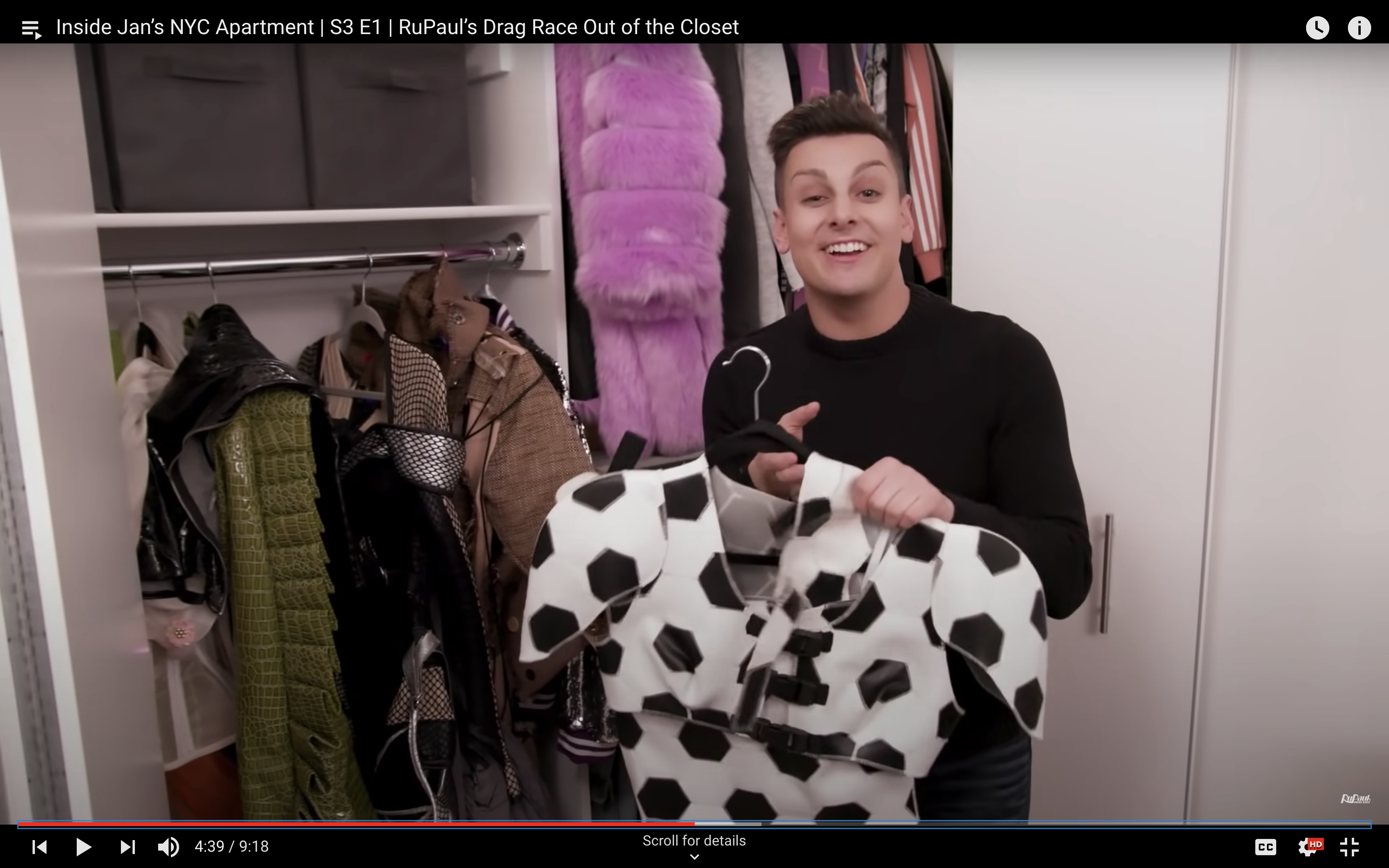