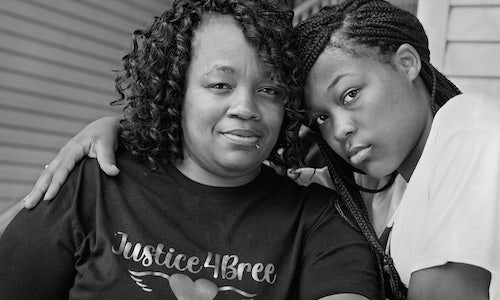 To showcase Vanity Fair’s September issue, The Great Fire — which addressed the urgent issue of racial injustice in America — the brand's social team spearheaded a months-long collaboration with editorial, visuals, and video teams to turn V.F.’s Instagram account into a digital newsstand over the course of one week. The idea was to showcase the full breadth of the print issue, which brought together bold thinkers, brilliant artists, and muscular journalism by using social-first, multimedia storytelling to reach a wide audience and encourage readers to immerse themselves in the project.

Typically, a V.F. magazine rollout consists of a day dedicated to the cover story on Instagram, and then one post per subsequent print feature for the rest of the month. But September’s The Great Fire project — with its unparalleled package of stories and images — was not typical. So the social team set out to create a rollout that would generate the kind of must-read, must-see buzz that Vanity Fair is known for. To do this, the social team partnered with the editorial, visual, and video teams months in advance, combing through every page of the magazine with the social strategy in mind. Still images were enhanced with audio and video. Custom assets were designed specifically to appeal to an Instagram audience. Captions were crafted to add depth to complex stories.

Instead of relegating The Great Fire project launch to a single day, the social team dramatically slowed down the rollout and decided to give each story room to breathe. Only one feature was highlighted per day over the course of one week. The first day set the scene for the week with an Instagram story breaking down the creation of Amy Sherald’s cover painting; later that day, the social team oversaw an Instagram Live between V.F. editor Radhika Jones and guest editor Ta-Nehisi Coates providing an intimate look at the project’s inception and execution. For the cover story featuring an exclusive interview with Breonna Taylor’s family, the team created social-first crops of the photo essay running in the issue. Meanwhile, the captions were long, in-depth, and told the entirety of Breonna and her family’s story across seven posts—a departure from the usual Instagram strategy.

The second day was dedicated to a photo portfolio with 22 different activists across industries. Rather than one or two slideshows with favorite images, the team worked with a multimedia editor to create several “zines” highlighting select activists. Each zine offered a true multimedia experience, pulling from different components of the story to include photos from the issue, behind-the-scenes footage from photo shoots, and quotes from the print interview.

The subsequent days saw a digital-first cover treatment for a conversation between Angela Davis and Ava DuVernay; a social-first video commissioned as a multimedia tie-in for the oral history of the aftermath of George Floyd’s murder; another social-first video with Chloe X Halle tied to a print interview; and several more Instagram-optimized posts surfacing the other important features within the September Issue.

The strategic rollout of The Great Fire resulted in many quick wins. Tens of thousands of Instagram users visited VanityFair.com to dive into longform stories. Nearly 32,000 new users signed up to follow V.F.’s account. The Breonna Taylor cover announcement became V.F.’s eighth most-liked Instagram post of all time. And the package drove more than 675,000 likes and had a total reach of 10 million. Overall, The Great Fire audience was proven to read more, spend more time on VanityFair.com, and was more likely to subscribe. But most importantly, The Great Fire project cemented the importance of V.F.’s Instagram strategy as a complement to the work we do every day: telling important stories, putting power under a microscope, and promoting diverse voices. 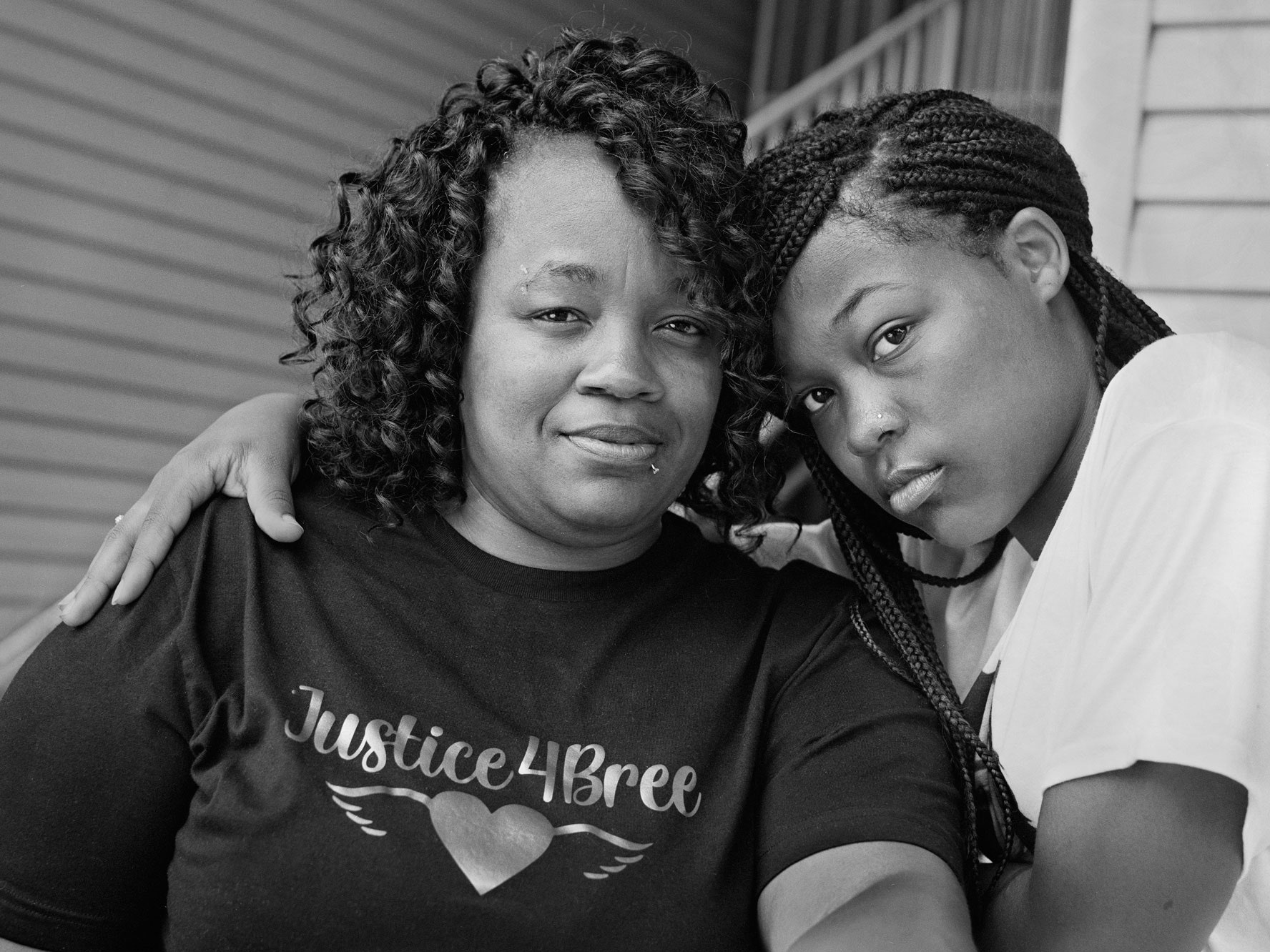 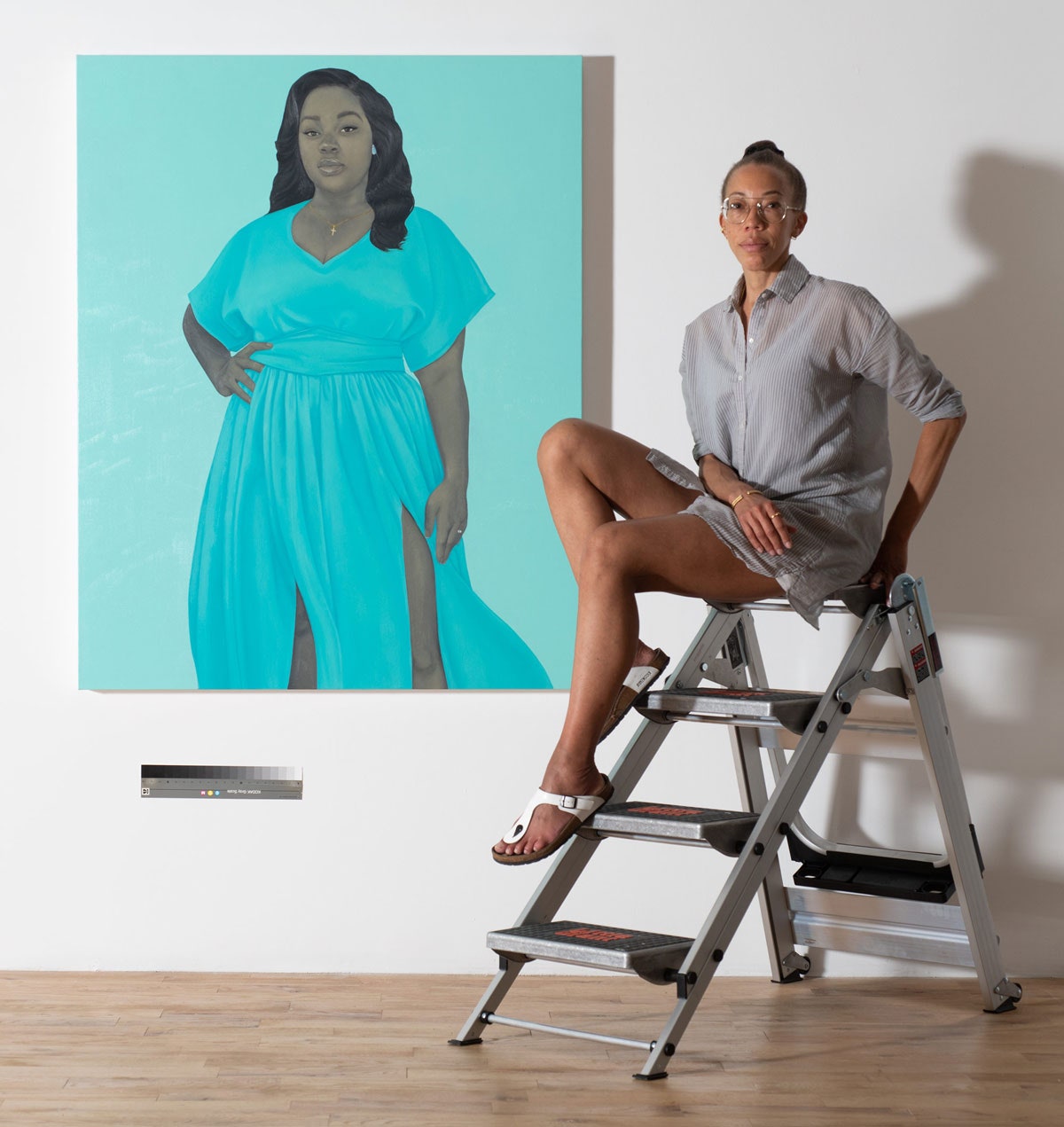 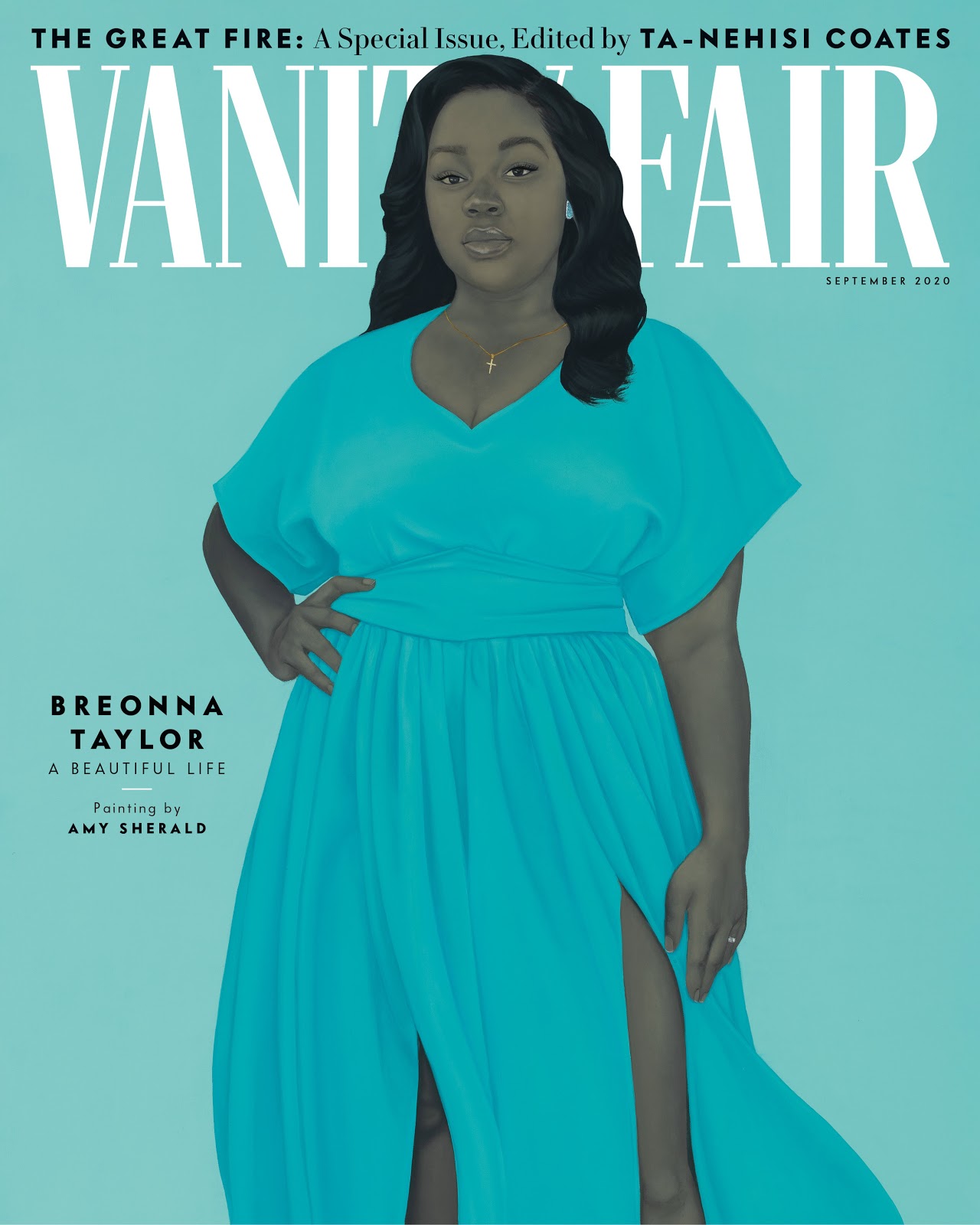