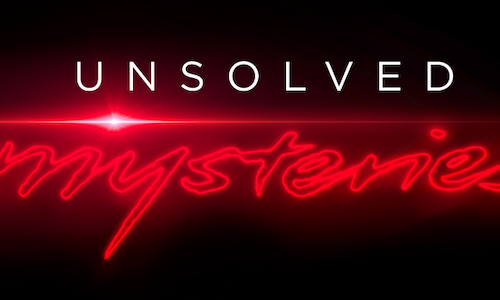 One of the most enduring true crime documentary series, Unsolved Mysteries ran 15 seasons (1987 – 2002). Legions of fans became obsessed with these unsolved crimes and mysteries, dug into the background facts, and passed along thousands of tips about these cold cases.

This campaign will build on the emotional appeals of the true crime genre: love for gripping stories, desire for solving along with the show, and satisfying fan thirst to find the next big true crime story.

Every mystery or crime resonates with and activates a different group of super engaged devotees. So, we created communities of engagers with separate content hubs built for each new Unsolved Mysteries episode.  The content/moderation challenge was to respectfully create entertaining content for a serious show, and provide sufficient moderation for these community boards to become self-sustaining fan hubs. Within these groups, managing defamatory comments while allowing personal opinion was key.

Multiple formats of social content were developed, tested and deployed.

Unsolved Mysteries debuted in the Top 10 on Netflix in July, then quickly rose to and held the #1 slot for an 11-day run on the platform. With the help of social content efforts, Unsolved Mysteries has received more than 4,000 stories for consideration and 4,000 active case tips. These tips even included information about the Alonzo Brooks case, which was reopened by the FBI as a potential hate crime a couple of weeks prior to the show’s release. Weeks after the premiere, the body of Alonzo Brooks was exhumed as part of the ongoing investigation. With that, a recent sighting of alleged killer Xavier Dupont de Ligonnes in Chicago has been reported.

The breakout success of Unsolved Mysteries led to an intensity of fan engagement with these first 6 cases. This drove the need for active moderation to be extended throughout the summer through Volume 2 release (October 19, 2020), three months beyond the initial plans for a four week flight.

Throughout the campaign, 38 organic cross-posts on FB/TW/IG resulted in: 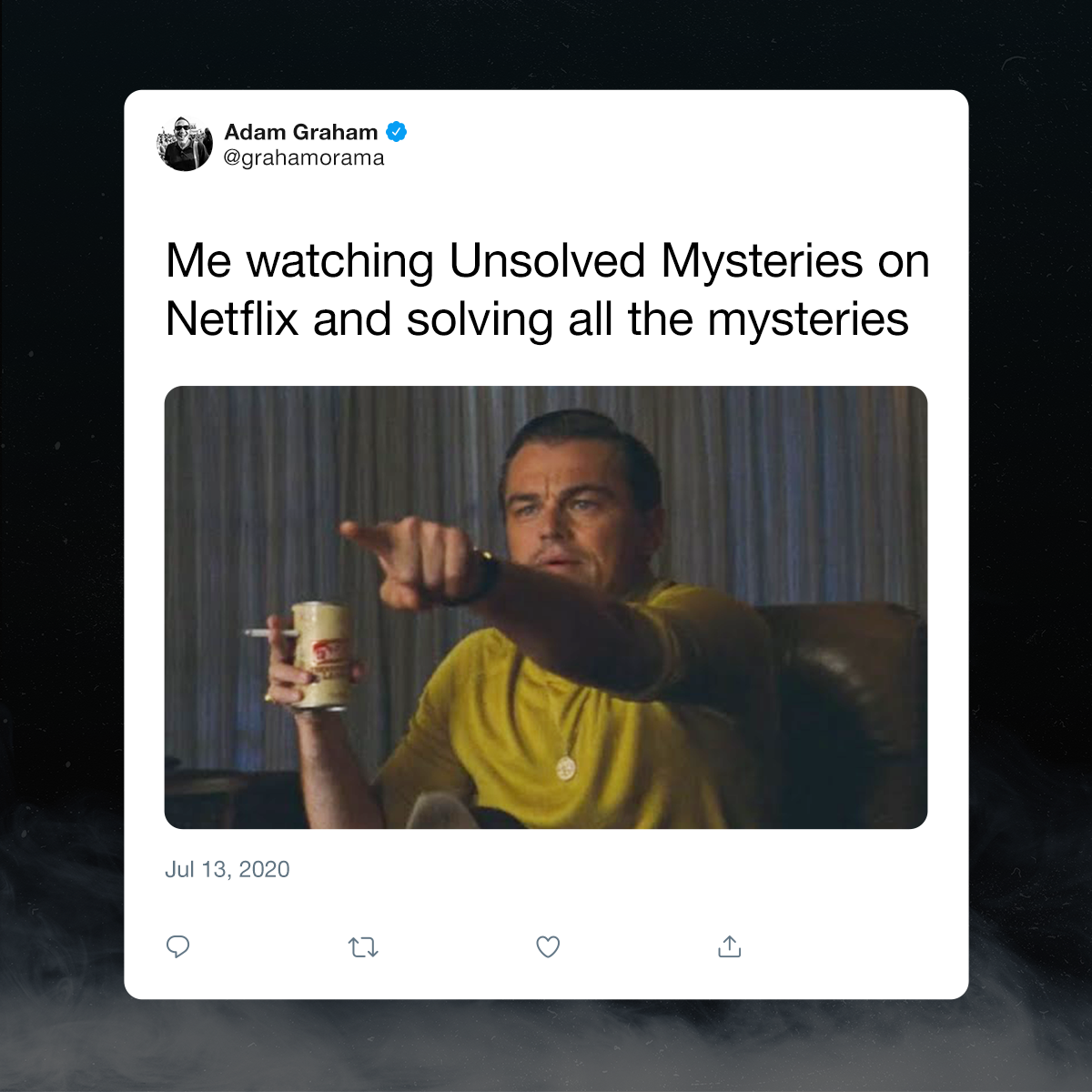