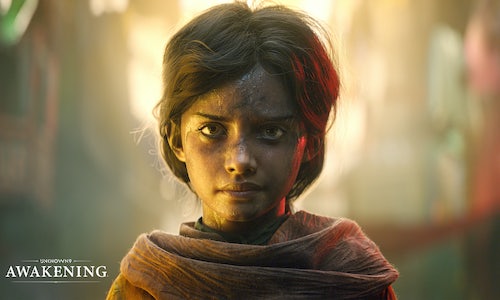 There were two main goals when launching the Unknown 9: Awakening video game CGI teaser trailer at Gamescom 2020. The first was to tease it as a new entry into the Unknown 9 transmedia Storyworld, from the very beginning of the games launch. The teaser trailer highlights Unknown 9: Awakening, a game whose story intertwines with and directly impacts major stories taking place in the other interconnected products such as books, podcasts, web series, and comic books that all exist cohesively within the same universe. All of this interconnected media is known as the Storyworld, what many other transmedia companies might refer to as an IP’s universe. The uniqueness of a Storyworld comes from all of its connections across mediums and products that are all planned out in detail prior to launch and do not rely on a main central product like most transmedia IP’s.

The second and equally important objective was to announce and tease the launch of the first AAA videogame in the Unknown 9 universe for the first time at Gamescom in partnership with the gaming conference and IGN. The teaser trailer was well received, and Reflector Entertainment won the Gamescom 2020 Best Announcement award.

Reflector Entertainment chose Gamescom as the launching point for the first reveal of the game because it was key to reaching as large of a gaming audience as possible with the announce but also equally important to portray the broader Unknown 9 as a Storyworld with large international appeal. It was key to setting the tone for the game as one of adventure, mystery and mysticism while reinforcing a broader Storyworld themes of self-discovery and the seeking of greater knowledge.

We created a high-quality CGI cinematic teaser trailer that would properly convey the intentions & ambitions for the Unknown 9 franchise as well as the ambitions of the game itself.

In the trailer, we introduce a key character in the U9 storyworld, Haroona. She is a strong female protagonist that’s new to the video game sphere.

She is a Quaestor born with the ability to venture into a mysterious dimension that overlaps our own, known only as  the Fold. On her quest for powerful hidden knowledge,  Haroona will learn to master her unique connection to the Fold, which allows her to channel its powers into our world... but such power does not go unnoticed and Haroona quickly becomes the target of a splinter faction calling themselves the Ascendants, who want to use the Fold to alter the course of human history.

This animated short was the best storytelling format for Unknown 9 to resonate & emotionally connect with the Gamescom audience. The teaser then also invited those interested to learn more about Haroona’s mysterious powers to visit Unknown9.com which showcased our other products in parallel.

We used social platforms to extend the messaging from our announcement :

One key element to this social strategy was our partnership with IGN who was given exclusive access to the Unknown 9: Awakening Gamescom teaser trailer and ran it immediately following the trailers live debut on the Opening Night stage. They supported through their website and social channels which were then picked up by additional news outlets and social channels that helped generate enough buzz that earned us the Gamescom 2020 Best Announcement award.

In the CGI world, it is quite a challenge to create an accurate animation model of a child, but as the video exhibits, young Haroona was a success. The animation was so credible that some have even questioned if young Haroona was scanned using a real person, which wasn’t the case.

The GAMESCOM 2020 unveiling of Unknown 9: Awakening was a massive success from both a critic and consumer perspective. The game was crowned “Best Announcement” by Gamescom, garnering recognition for standing out from a crowded field of games announced at the trade fair. Press latched onto the game’s wonderful and mysterious teaser trailer debut, as well as the awards recognition - resulting in over 200+ media hits, and 290MM+ impressions to support the official launch of the game and was near the top of the discussions on the #Gamescom2020 and #OpeningNightLive tags on twitter during the event.

Coverage was seen across a number of major gaming outlets and social channels including Unknown 9’s premiere partner IGN, as well as Gamer Informer, Gamespot, Kotaku, GameRant, Destructoid, PC Gamer, Push Square, and more - as well as a number of geek/fanboy sites including Inverse, The Geekiary, and mainstream entertainment portals and sites including Yahoo!, MSN, Animation Magazine and more. 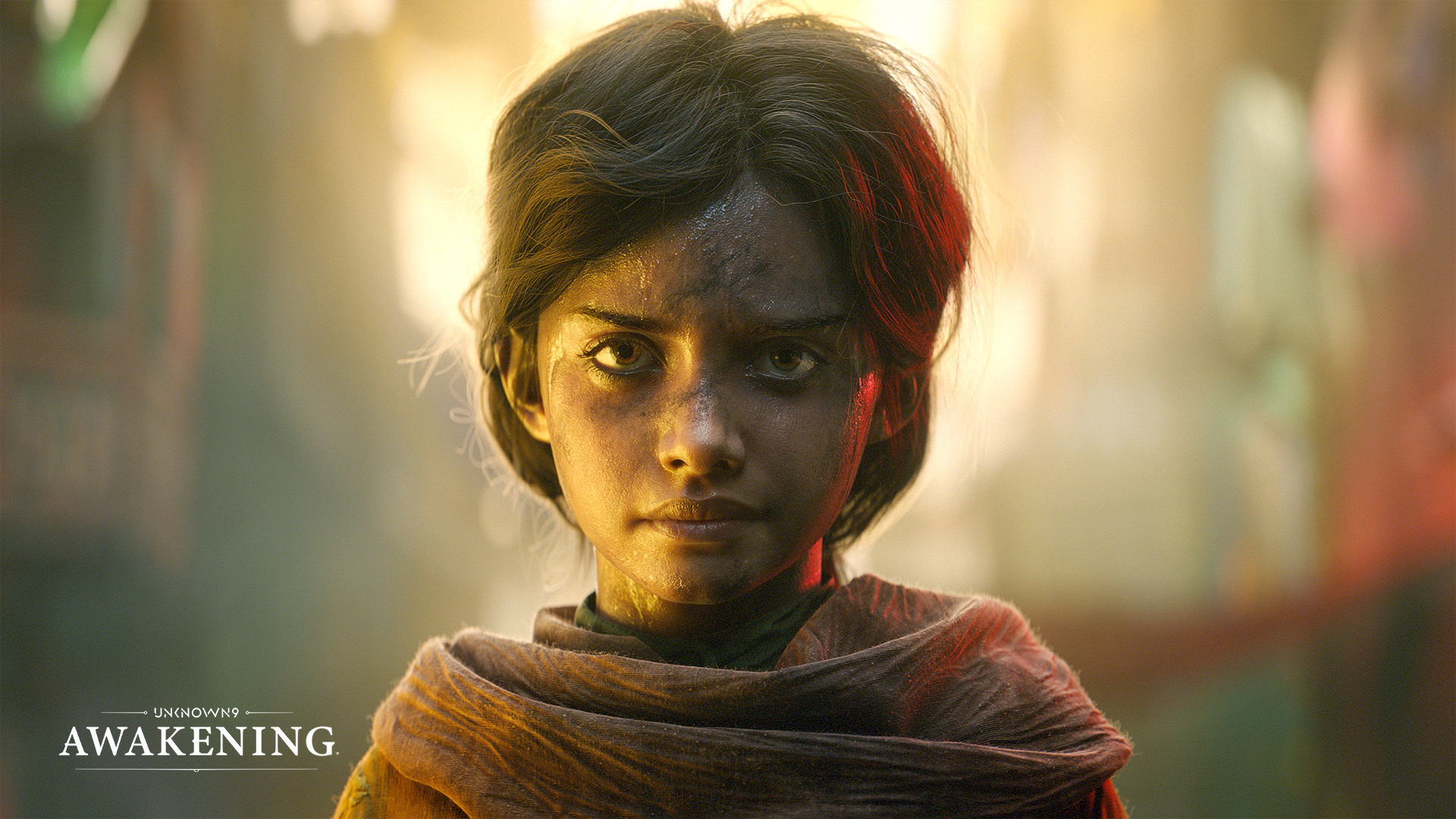 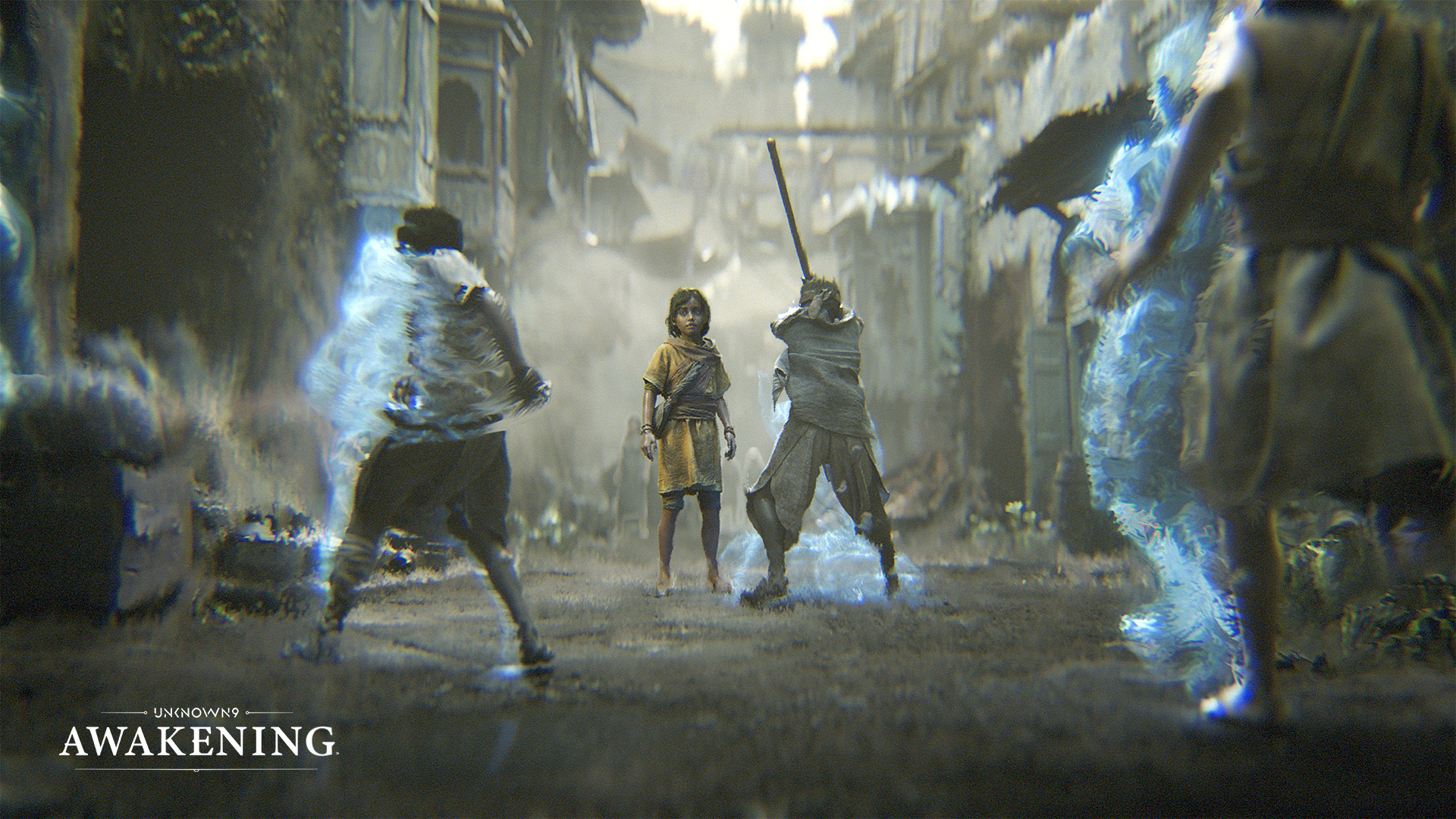 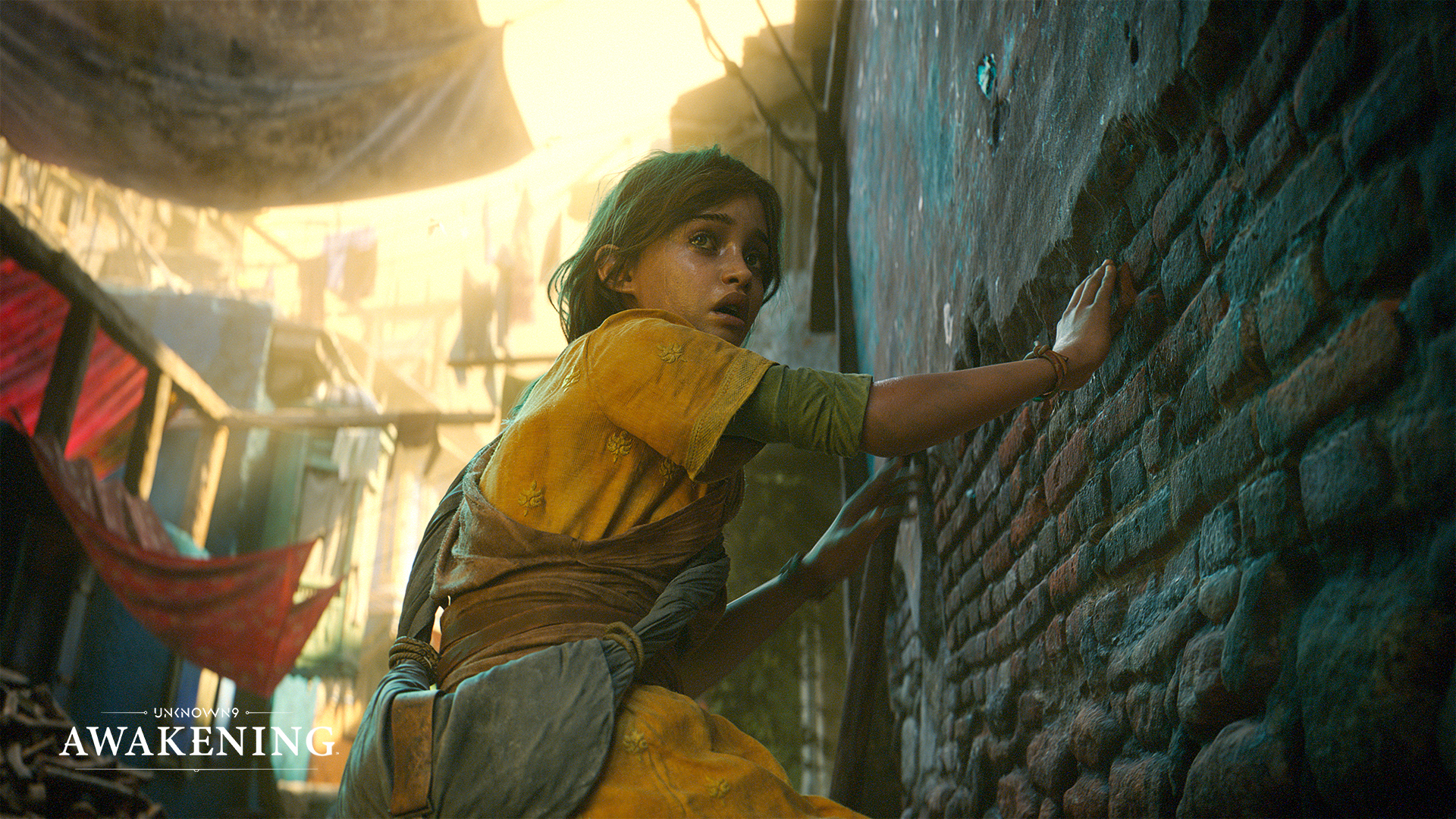 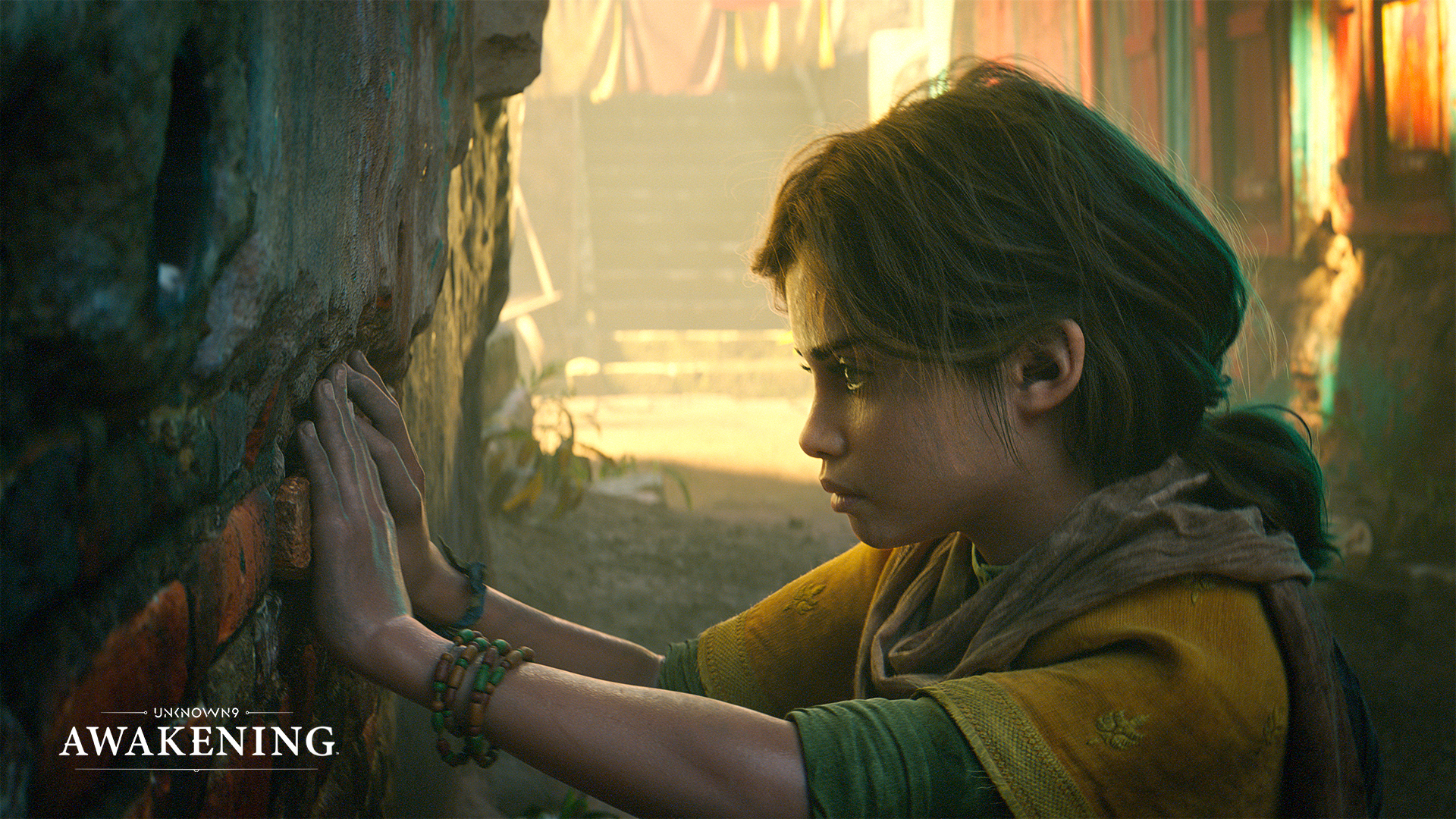