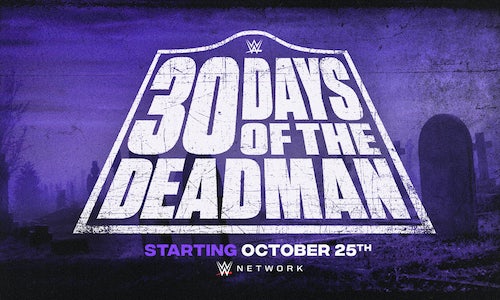 The Undertaker is one of the most legendary characters and performers in WWE history, who made his debut 30 years ago and has been a cornerstone of WWE programming ever sense. For his 30th anniversary, WWE celebrated The Undertaker by providing unique content across all of our digital and social media platforms, anchored by five in-depth documentary productions on our streaming service, WWE Network.

WWE’s team of digital, social and video producers collaborated to ensure that our fans found new and engaging Undertaker content that was optimized for their platform.

WWE’s digital team coordinated a daily slate of content and worked with our road producers to complement our historical content with original videos featuring our top modern stars and even The Undertaker himself. 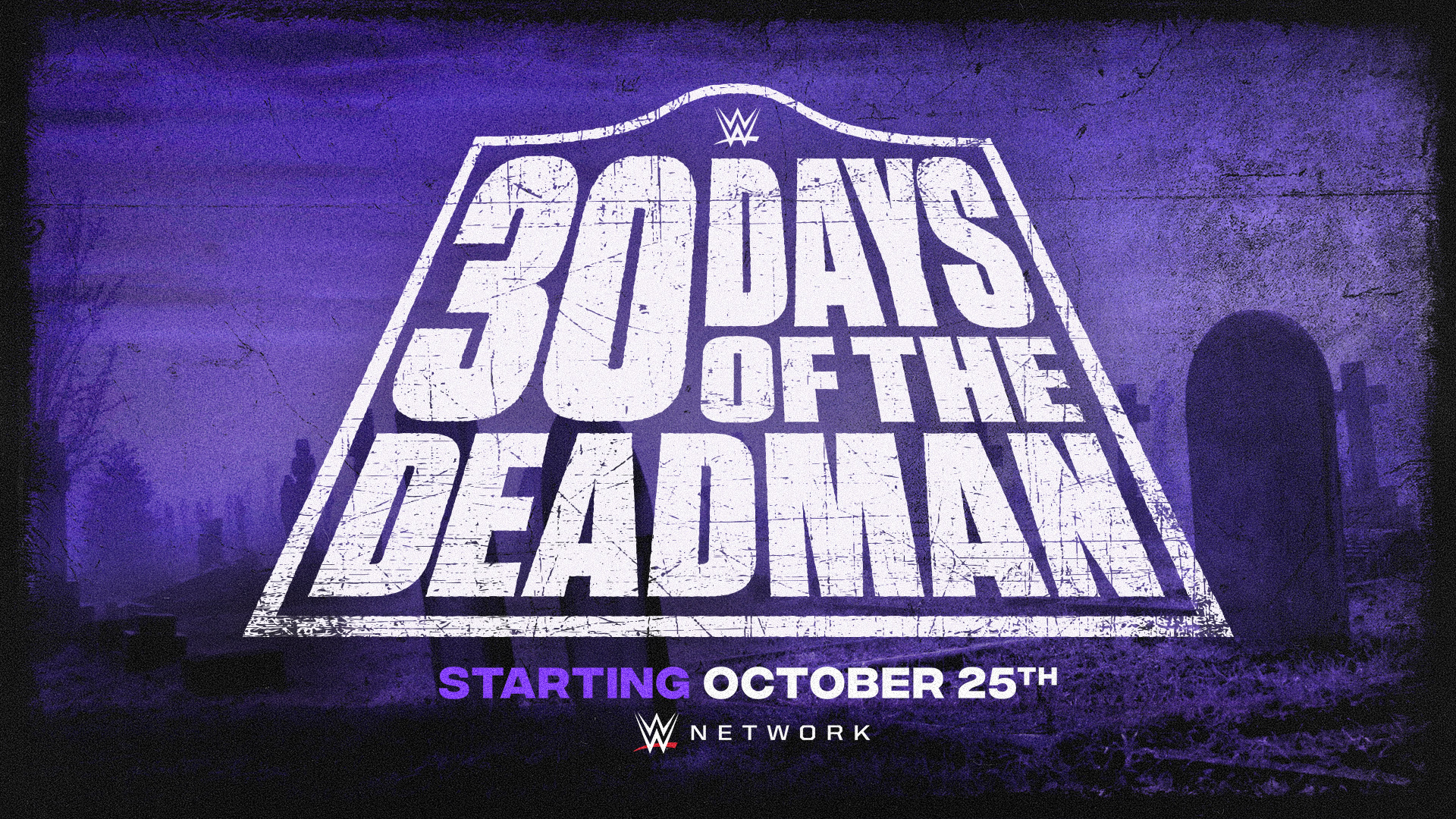 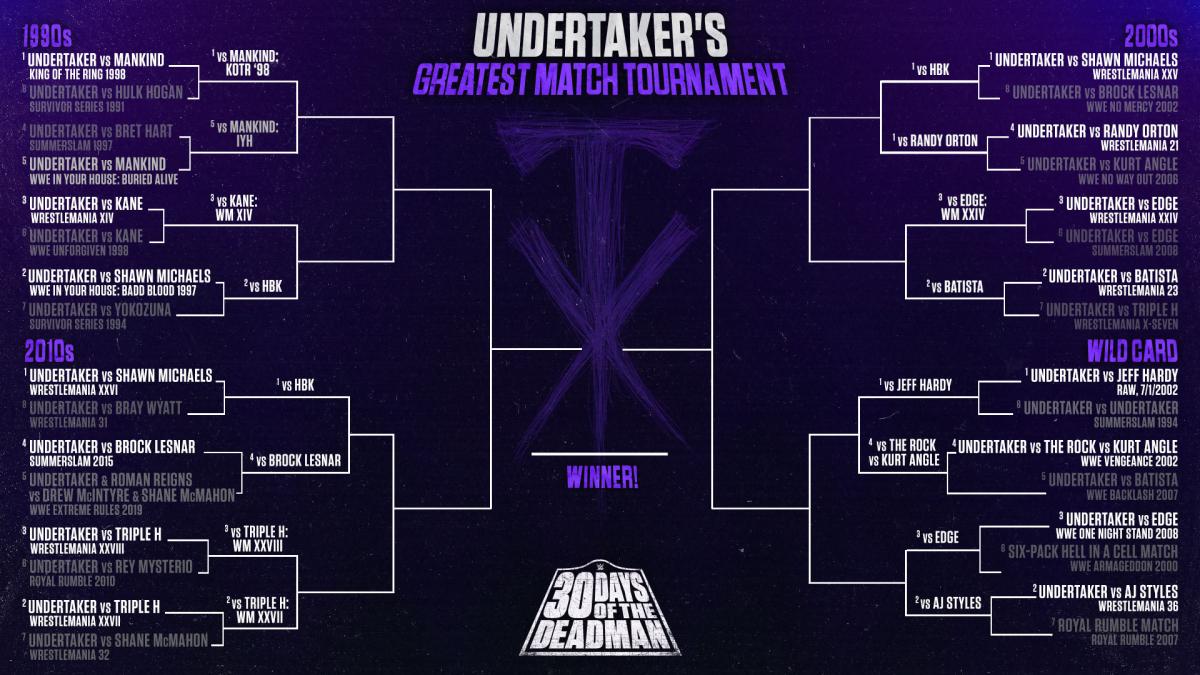