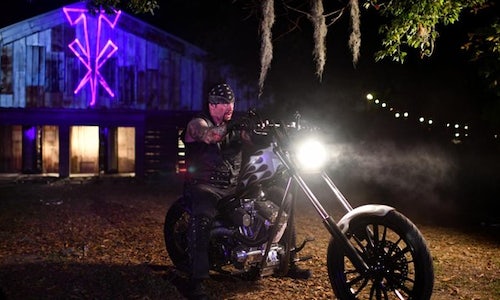 “Undertaker: The Last Ride” presented fans with an unprecedented and revealing look at Mark Calaway, the man behind the legendary Undertaker.

This miniseries documents Calaway’s life from WrestleMania 33 to current day, as The Undertaker competed in bouts against high-profile WWE Superstars like Triple H, Shawn Michaels, John Cena, Drew McIntyre, Shane McMahon, Goldberg, AJ Styles and more while searching his soul and attempting to pinpoint the perfect time to conclude his remarkable 30-year career.

Calaway permits a peek behind the curtain for the first time, giving fans a glimpse into his life as a husband and father, his grueling rehabilitation and workout regimens, and his relationship with WWE Chairman and CEO Vince McMahon and his fellow WWE Superstars.

On May 10, immediately following the WWE Money in the Bank pay-per-view event, “Undertaker: The Last Ride” premiered on WWE Network, which has more than 2 million subscribers.

While COVID-19 has created an unparalleled environment around the globe, “Undertaker: The Last Ride” unified the WWE Universe for a one-of-a-kind documentary that was three decades in the making.

All five episodes of the eye-opening miniseries were immediately made available on-demand on WWE Network the day of air, giving fans the opportunity to experience the series for the first time or to re-watch it whenever they desire.

The WWE Universe watched “Undertaker: The Last Ride” with bated breath as The Undertaker finally gave fans a glimpse at Mark Calaway. For the very first time, viewers got an intimate look at the man who protected the business and the mystique of his character throughout his WWE tenure, rarely giving fans even the slightest glimpse at the individual behind the iconic Undertaker.

“Undertaker: The Last Ride” is a gripping look at The Undertaker, featuring interviews with The Phenom himself and the WWE Superstars who know him best, as he leaves every ounce of his blood, sweat and tears in the ring.

Additionally, the series premiere of “Undertaker: The Last Ride” garnered 22,700 tweets, and there were 108,000 mentions of the final episode on the day of the finale, making it the most-discussed WWE Network original of all time with a total of 342,000 tweets.

Video for Undertaker: The Last Ride 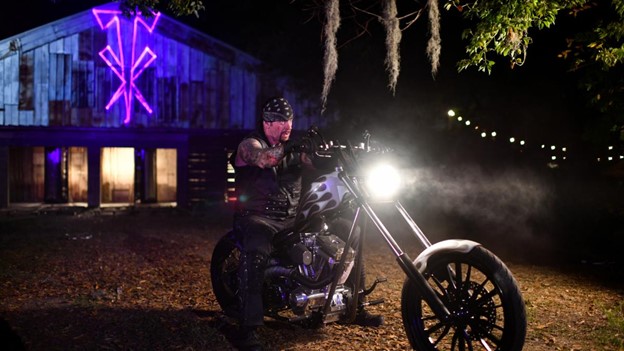 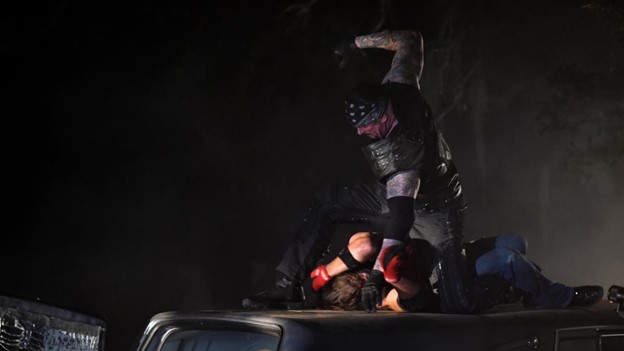 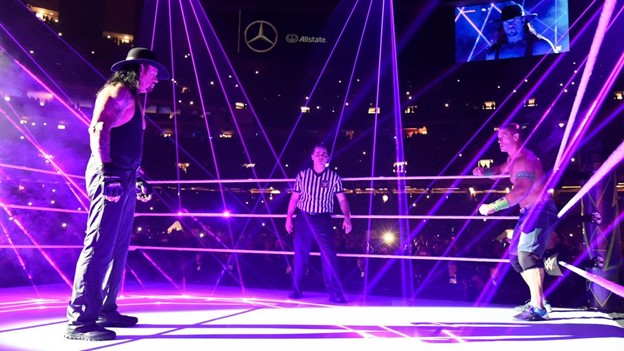 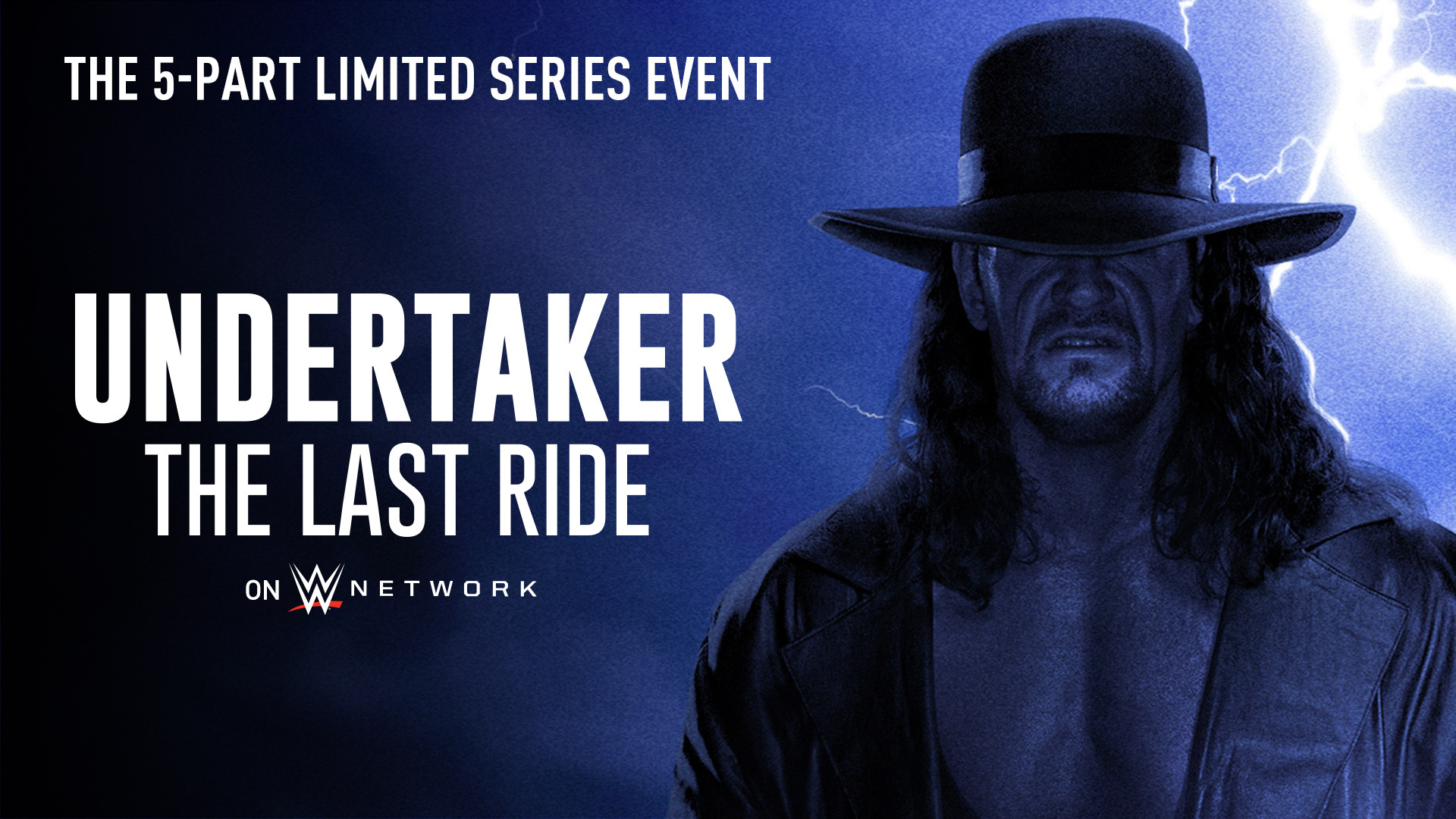