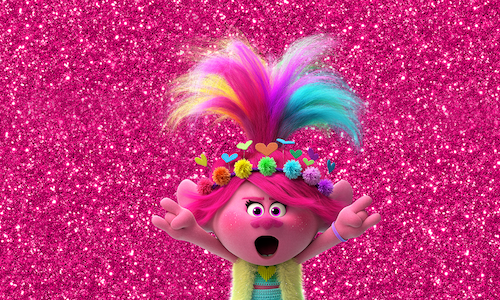 Home Brew partnered with DreamWorks/Universal for the theatrical-turned-PVOD release of Trolls World Tour in what became a historical release for the motion picture industry.

While adapting to the global coronavirus pandemic and its impact on all film releases, our goal was to fuel excitement, spread positivity, and eventize a family-fun experience around the second chapter of the beloved Trolls franchise.

To differentiate our social content from the first film’s campaign and reel audiences in, we explored new mediums to introduce characters and musical worlds through triptychs, frame-breakers, and split screens.

The large, all-star cast challenged us to find a musical balance to attract a diverse fanbase. We leaned into various sounds and styles to fully represent the film’s slate of musical genres and musicians.

Our digital campaign leveraged innovative formats, diverse musical beats, and timely trends to intensify excitement for the film’s unconventional release, leading it to break the record for largest digital debut. 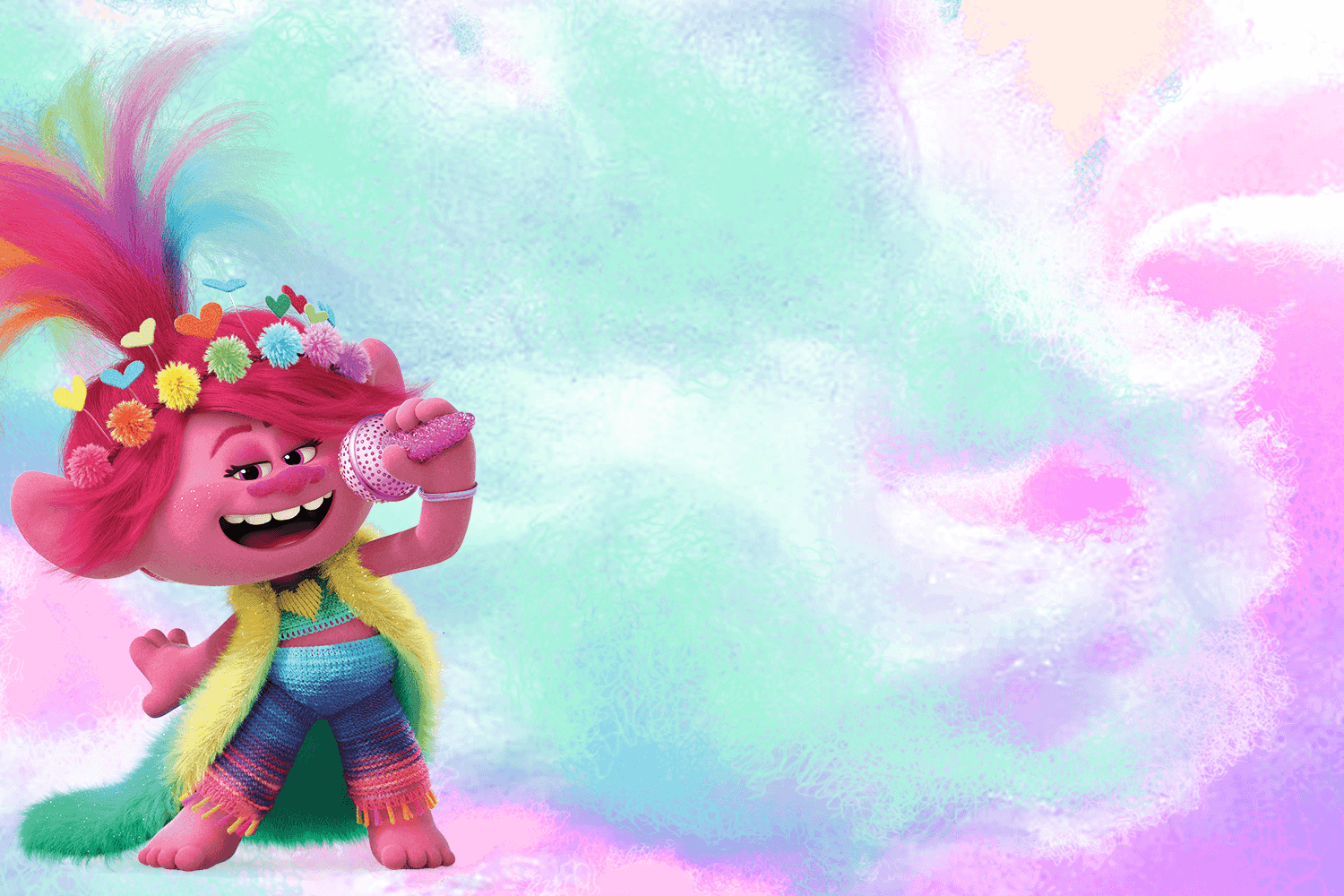 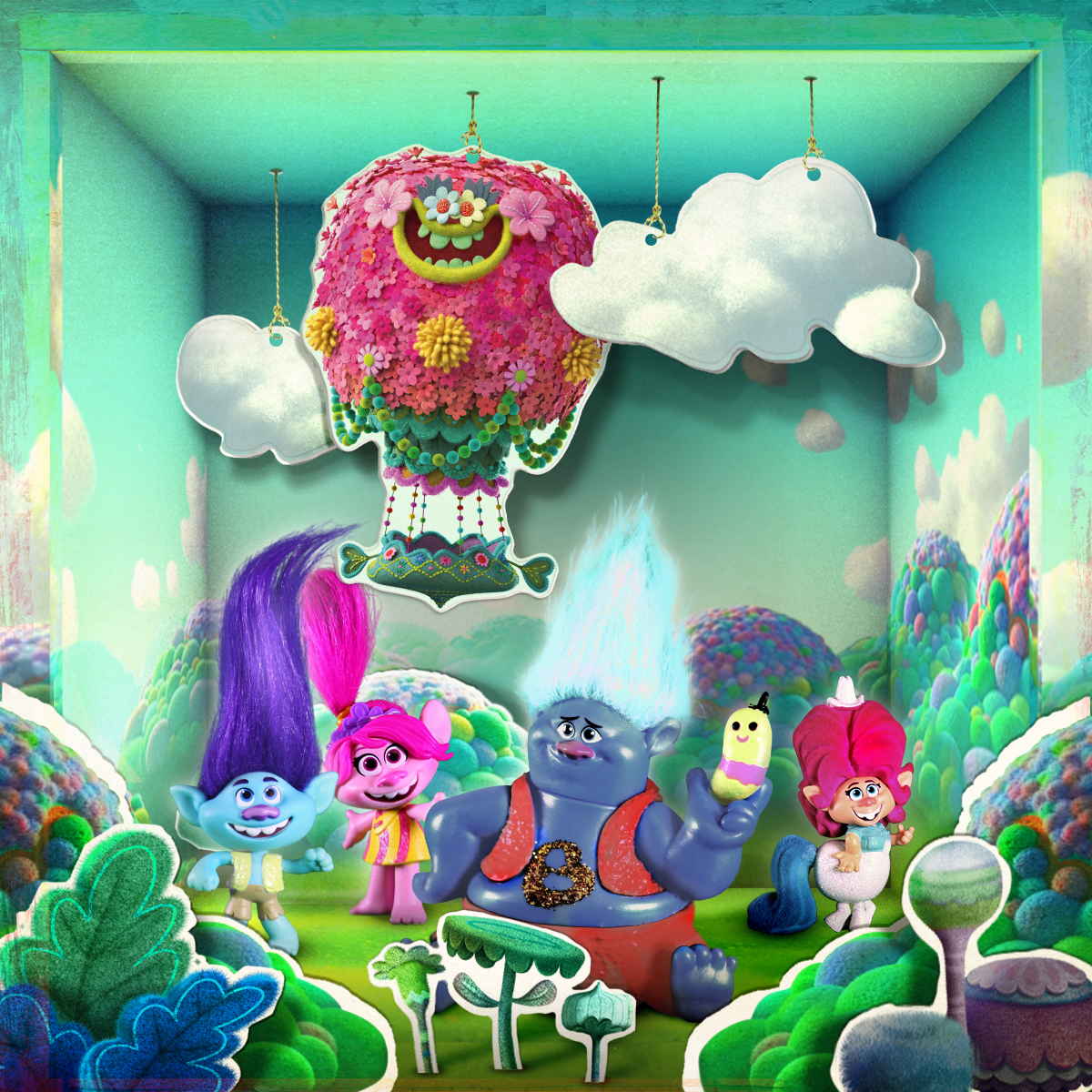 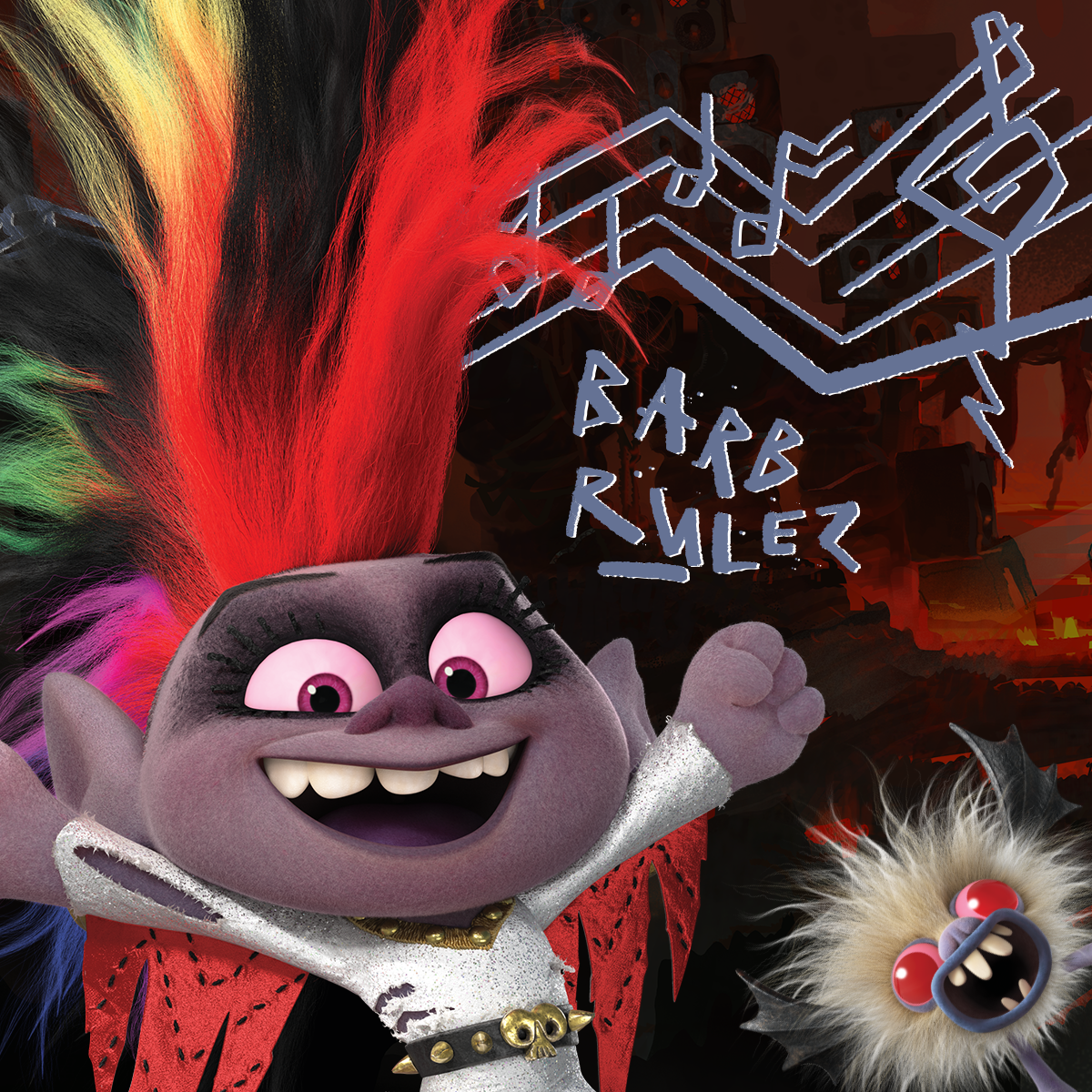 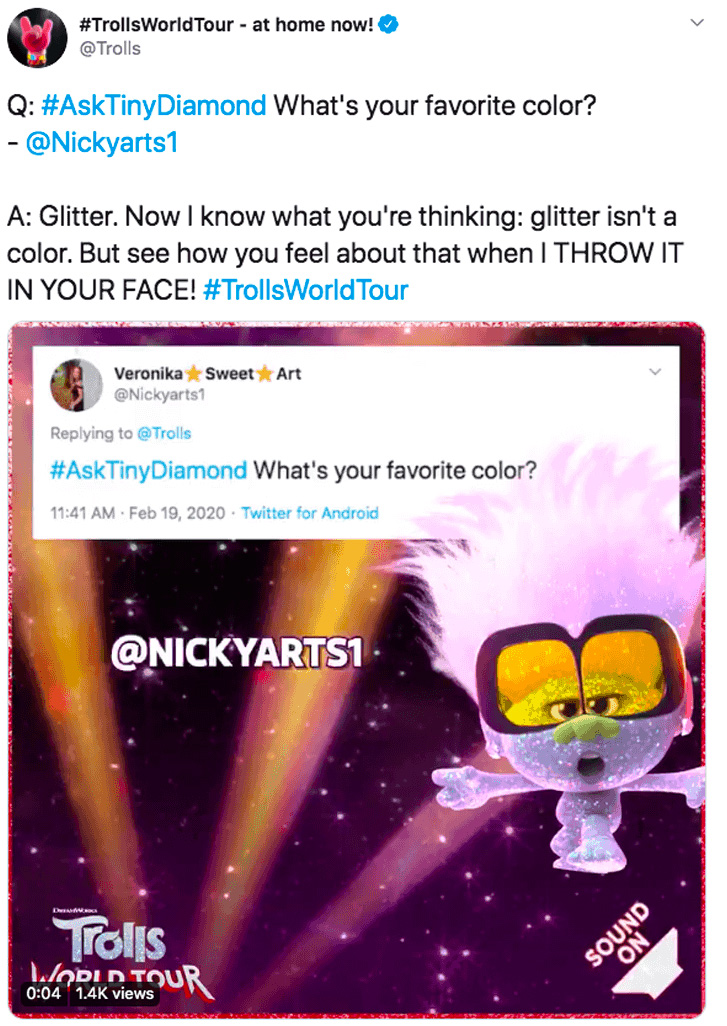 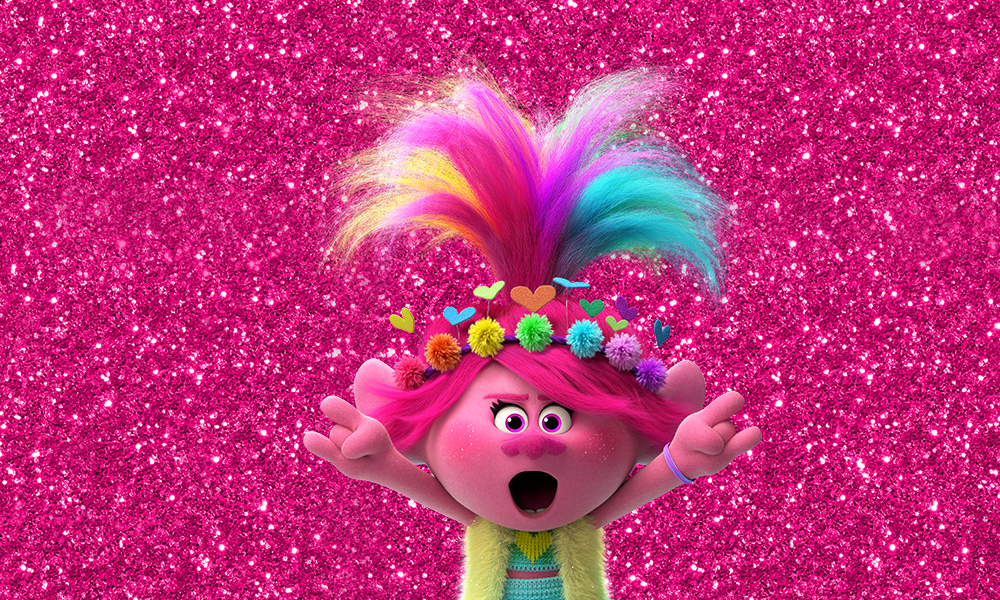