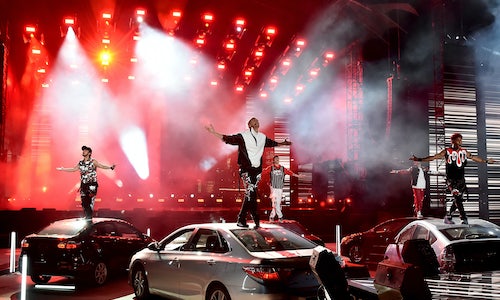 The Toyota and MTV Video Music Awards partnership was the perfect opportunity to launch the Today’s the Day campaign. Toyota wanted to boost brand appeal and purchase consideration among Millennial, Gen Z, and multicultural audiences. Through ownership of the Maluma and CNCO Remote Performances and the StanCam social opportunity, Toyota utilized on-air, digital and social properties to further engage fans.

To kick off Toyota’s Today’s the Day sales campaign, Toyota and Viacom Velocity leveraged the cultural impact of the VMAs to create a multi-channel campaign that showcased Toyota vehicles in one of the most dynamic editorial moments of the show — the VMA remote performance. This year’s execution was themed around the feeling of togetherness during a time of uncertainty brought on by COVID. Toyota’s sponsorship of the Maluma and CNCO performances was one of the first executions in an award show environment to tap into the drive-in format to bring fans together safely. As one of the few truly remote performances of the year, it provided the perfect setting to highlight the Toyota vehicles as an endemic part of the performance narrative. This partnership provided an opportunity for Toyota to forge meaningful connections with Maluma's and CNCO’s fan bases at a hyper-relevant time in their careers.

To maximize Toyota’s impact within the show, Viacom Velocity again employed a branded content model, converting two minutes of Toyota’s commercial inventory into true VMA editorial content. This storytelling framework allowed us to tell an authentic brand story for Toyota via an in-show branded creative leading into the Toyota-branded remote performance. Through the custom J.Balvin-inspired piece, Toyota wanted to drive home the message of community. The piece showed the collaboration of various up-and- coming NY artists singing “Mi Gente” in their own diverse genre styles.

To further engage viewers at home, MTV, Toyota and Twitter partnered on the Twitter StanCam where we polled fans in real time to vote for the behind-the-scenes content they wanted to see.

According to social listening studies, the sponsorship drove overwhelmingly positive sentiment around the Toyota sponsorship elements, with 90.4% positive comments. Toyota was the most-mentioned brand on social across all VMA-related content as stated by Viacom. Also, Toyota brand opinion grew to 91% among VMA viewers. 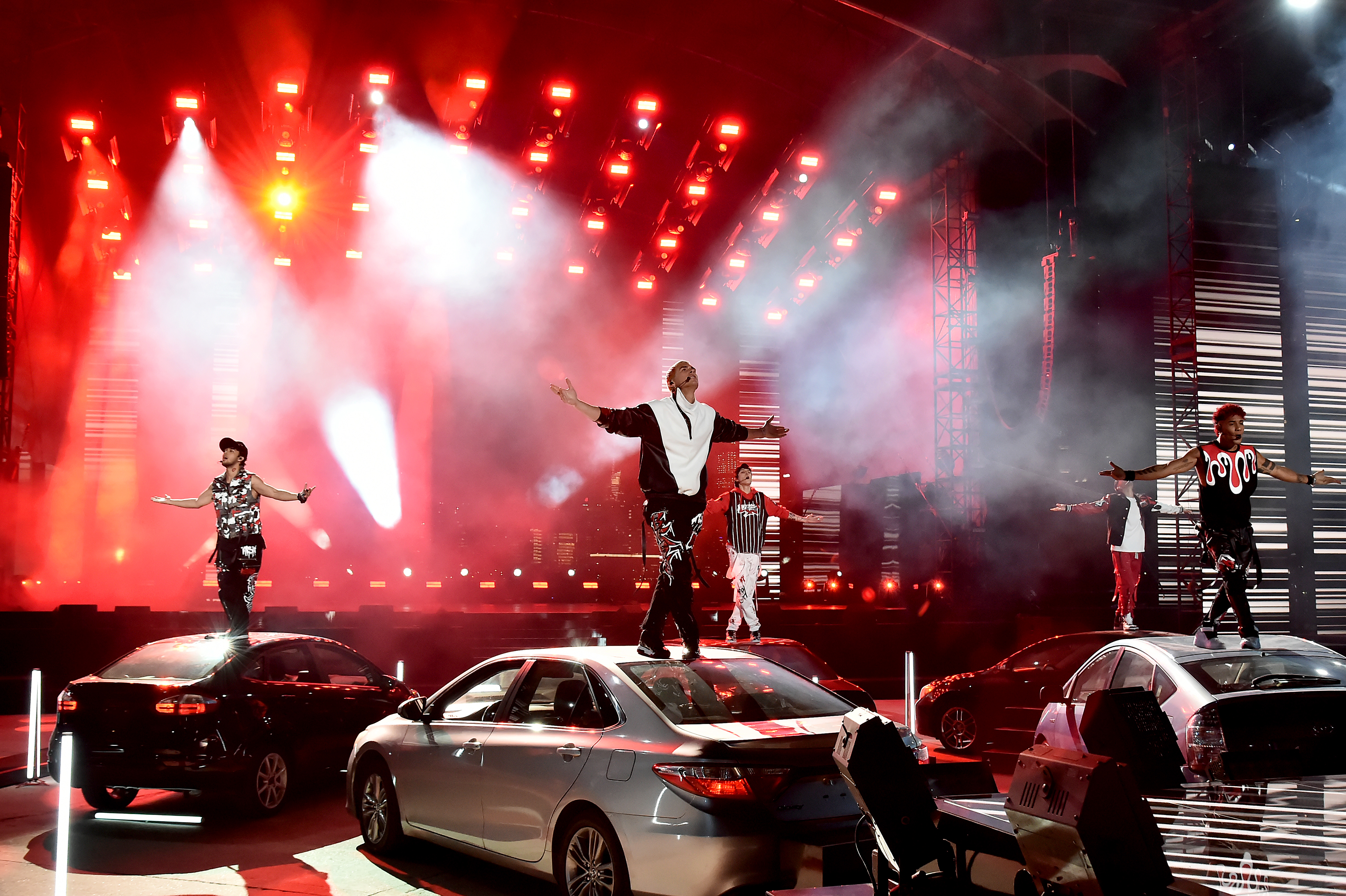