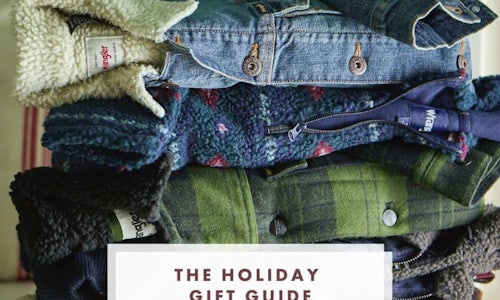 Wrangler was interested to see if they were losing out to competitors and with the effects of COVID-19, Wrangler's media budget was spread thin. As a result, they were seeing low efficiency due to an attempt to support several different lines of business (LBU) without a proper social strategy. For example, the account used to be broken down by ‘Modern Line’, ‘Western Line’ and ‘Traditional Line’. Our goal was to restructure the account by launching male- and female-specific prospecting campaigns as well as dynamic campaigns fueled by upper funnel brand awareness efforts to begin efficiently driving revenue during Q4. This restructuring would allow Tinuiti’s Paid Social team to provide better support to Wrangler's promos.

With the LBU approach, return on ad spend (ROAS) was too low because the budget was not adequate enough to efficiently service all of the lines. That is why Tinuiti’s Paid Social team pivoted from the LBU campaign approach to focus on male- and female-specific conversion campaigns. These campaigns allowed the team to more efficiently use their budget and maximize performance during promotional periods. The team also wanted to drive awareness of Wrangler and their newer product lines heading into the holidays, so they ran Brand Awareness campaigns during October, paired with a Facebook Performance Lift Study running from October 7, 2020 to November 2, 2020 to measure success against Wrangler competitors.

These campaigns broke various company records for Wrangler, including 13 straight weeks of +$1M revenue and their first-ever $2M revenue week (which they did back-to-back) consisting of their largest Cyber Monday ever. Within the new structure, ROAS for the male and female campaigns improved by an average of 110% during promo periods. The Performance Lift Study showed a 24.2% lift in conversions due to Brand and Direct Response efforts, driving an incremental $78k in revenue. In total, year-over-year for Q4 spend was up 466% and YoY revenue was up 700%. 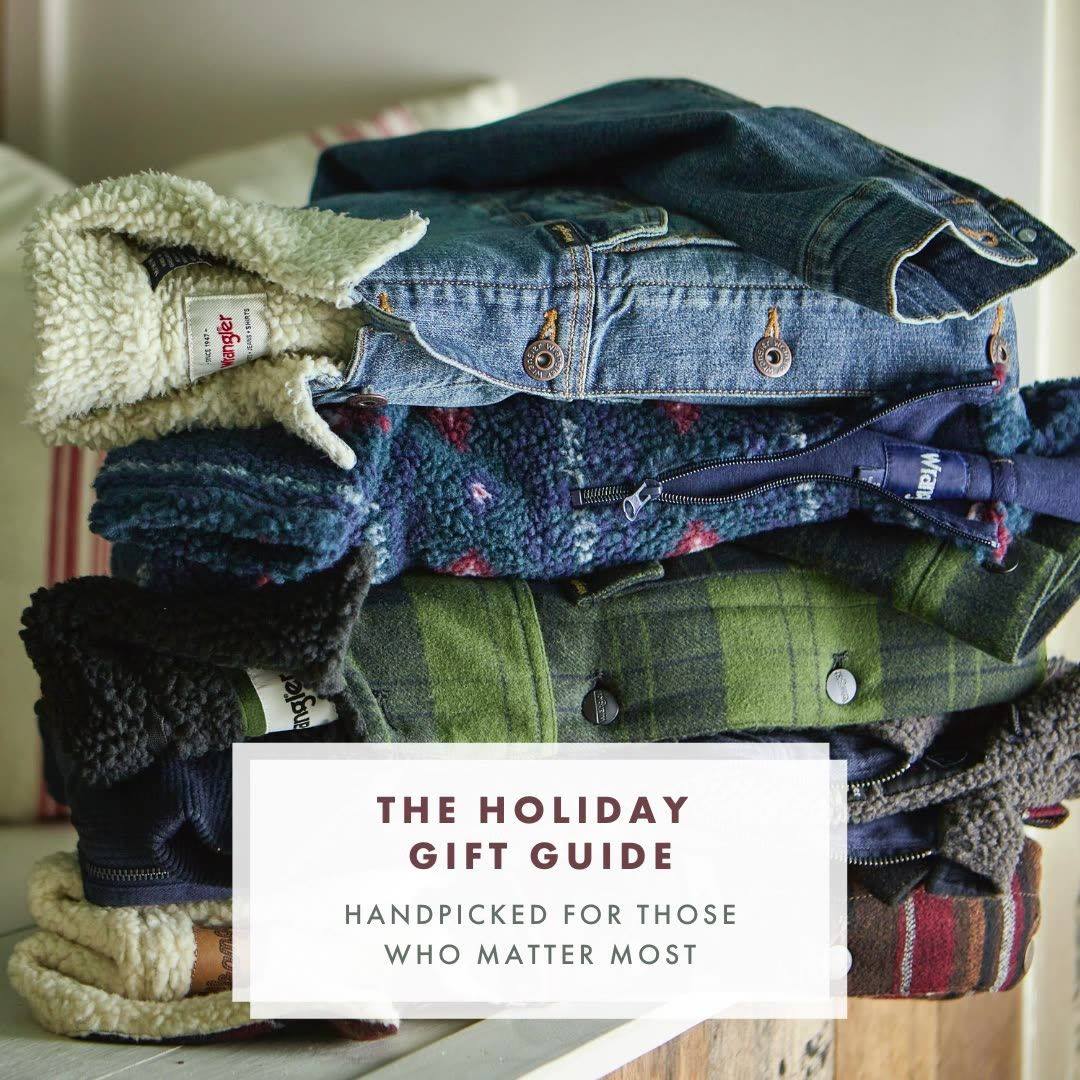 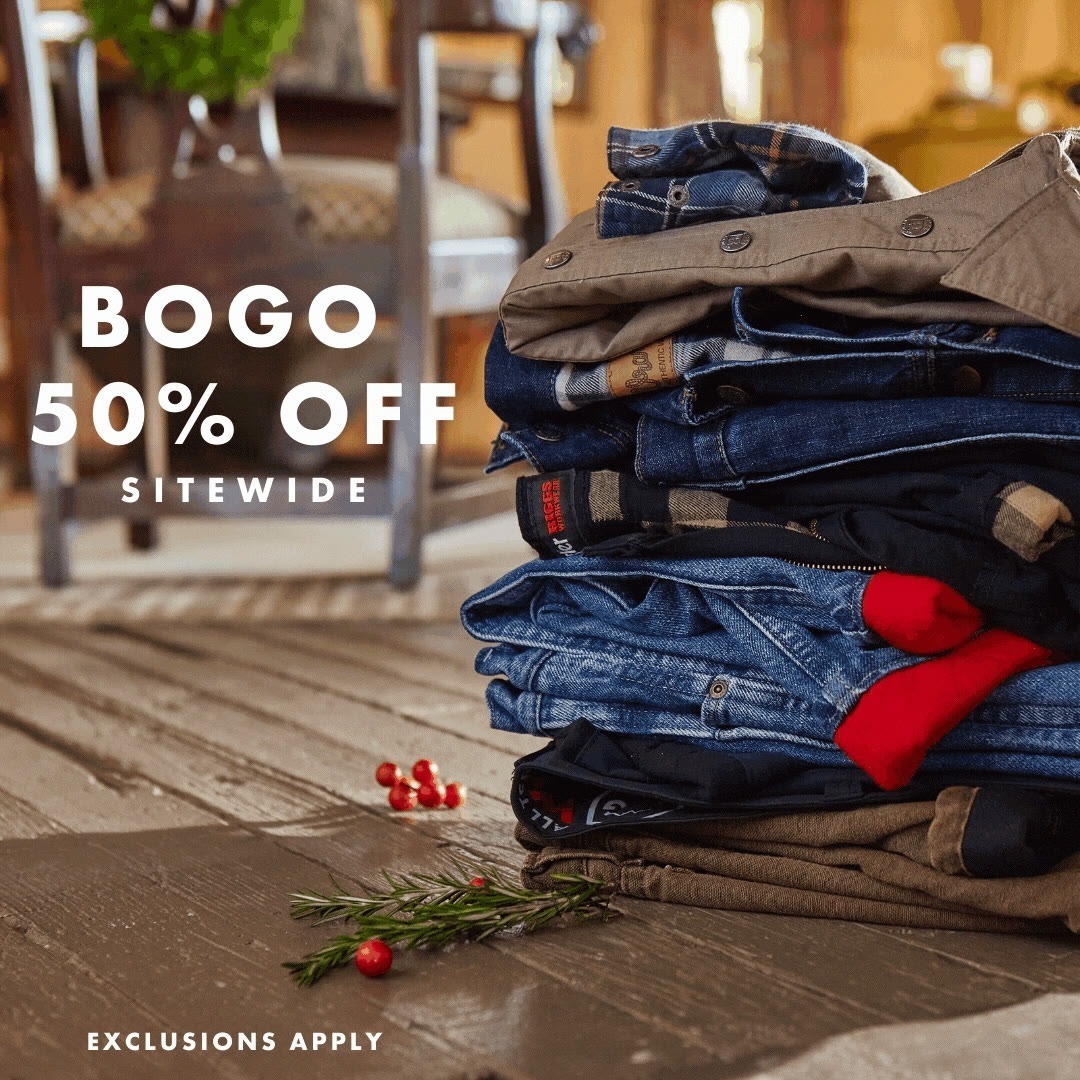