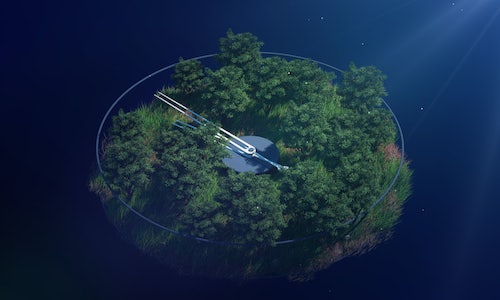 A campaign on World Environment Day that urged immediate action for the planet.

We all know the planet is under attack. We read about it in the news, we hear about it on our televisions, we’re taught about it in our schools. We’re constantly being told that our actions are leading to widespread environmental degradation, deforestation, and climate change. And yet, protecting the environment remains a low priority for most of us, relegated to the background while we deal with other “immediate” concerns.

On this World Environment Day, we at Star knew that we must challenge this sense of apathy. So we launched the #TimeToAct campaign, comprising two taut, hard-hitting, and informative films on the adverse effects of environmental destruction. Our focus was clear. We knew we needed to communicate that when it comes to the health of our planet, we do not have the luxury of waiting—we have to take steps now.

Using a moving clock as a metaphor for time running out, we showed how our planet is dying under our eyes. For a city like Mumbai, the threat of submersion is real, so for our first film, we took up the cause of global warming.  In the A chilling visual of a clock’s hands cuts ice caps to reveal a world under murky waters.

Our second film raised alert about the rapidly deteriorating forest cover to reveal a barren world without any species.

The soundtrack was as important an element as the visuals. We chose music that created a sense of mounting tension and communicated the ominous nature of what we’re dealing with. We also incorporated our central theme of “time” by overlaying the music with the loud hypnotic ticking of a clock. Every second counts when it comes to what we can do to save the environment and these films convey that urgency crisply and memorably.

The campaign was featured on social media as well as on air and was executed with zero budget. Using Star Network’s extensive reach and reputation as a trusted brand, the campaign was viewed by millions across India. The representation of the destruction we, as humans are causing, was driven home with stark visuals and a true sense of urgency. A simple yet powerful message. 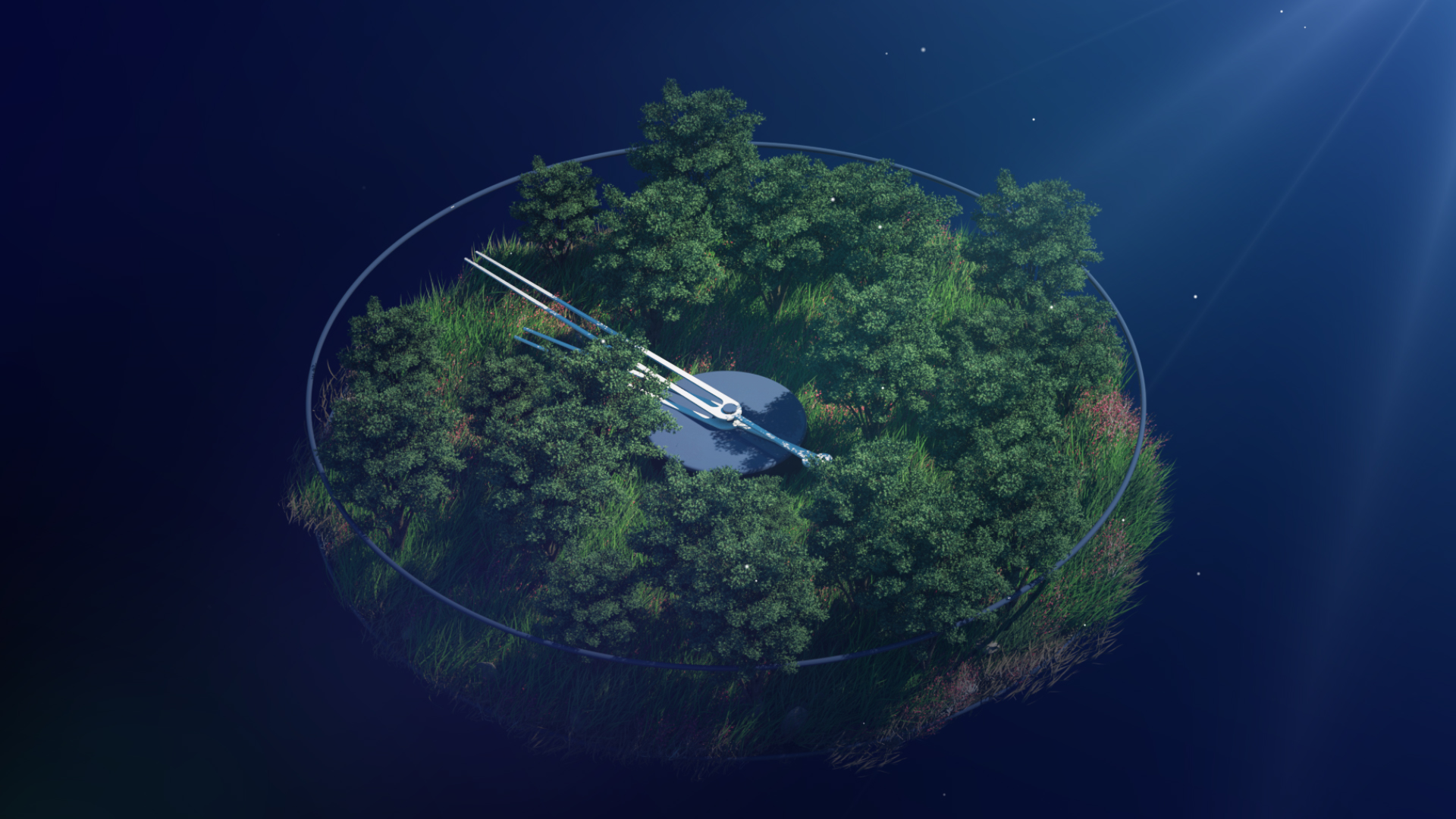 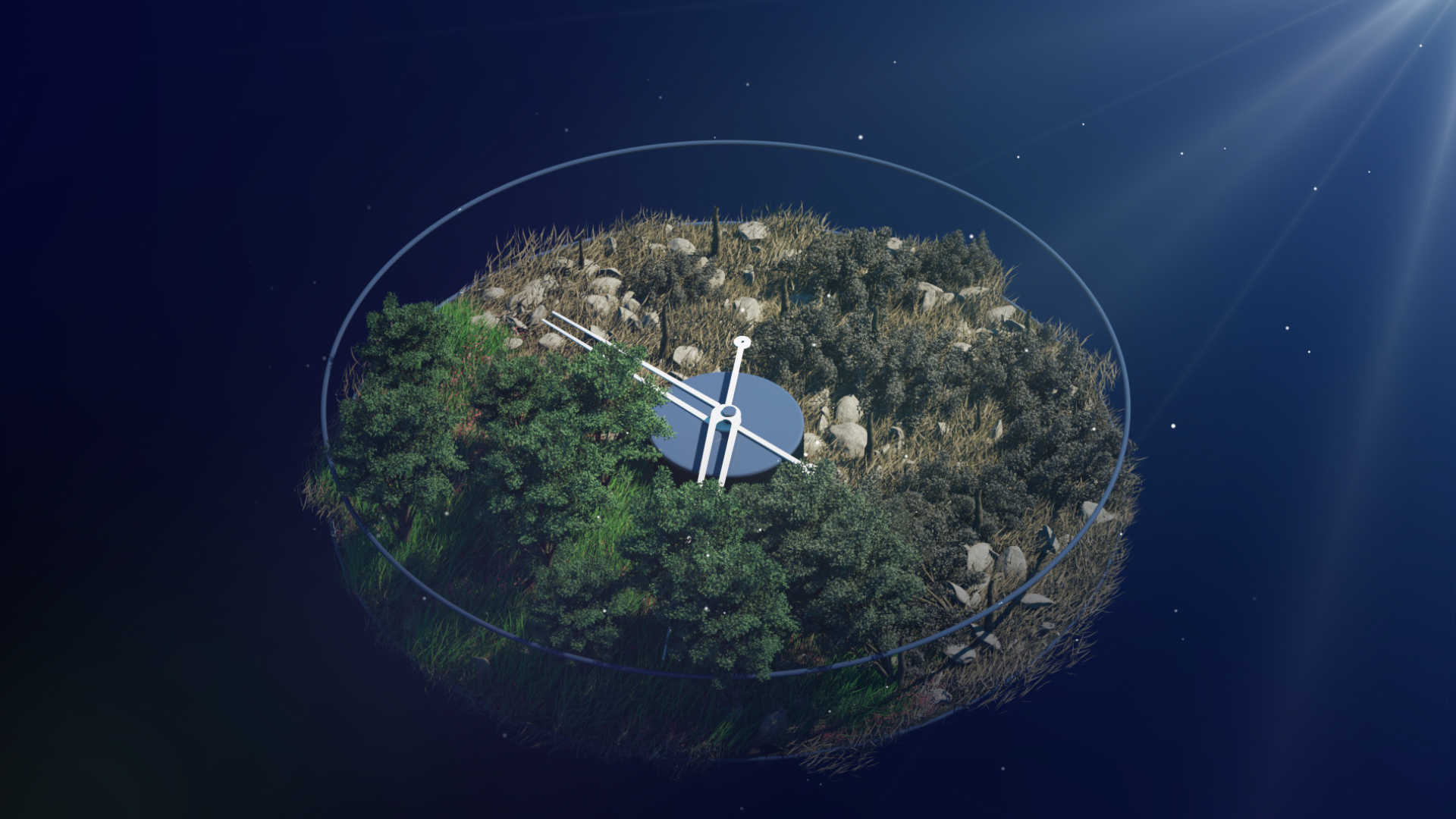 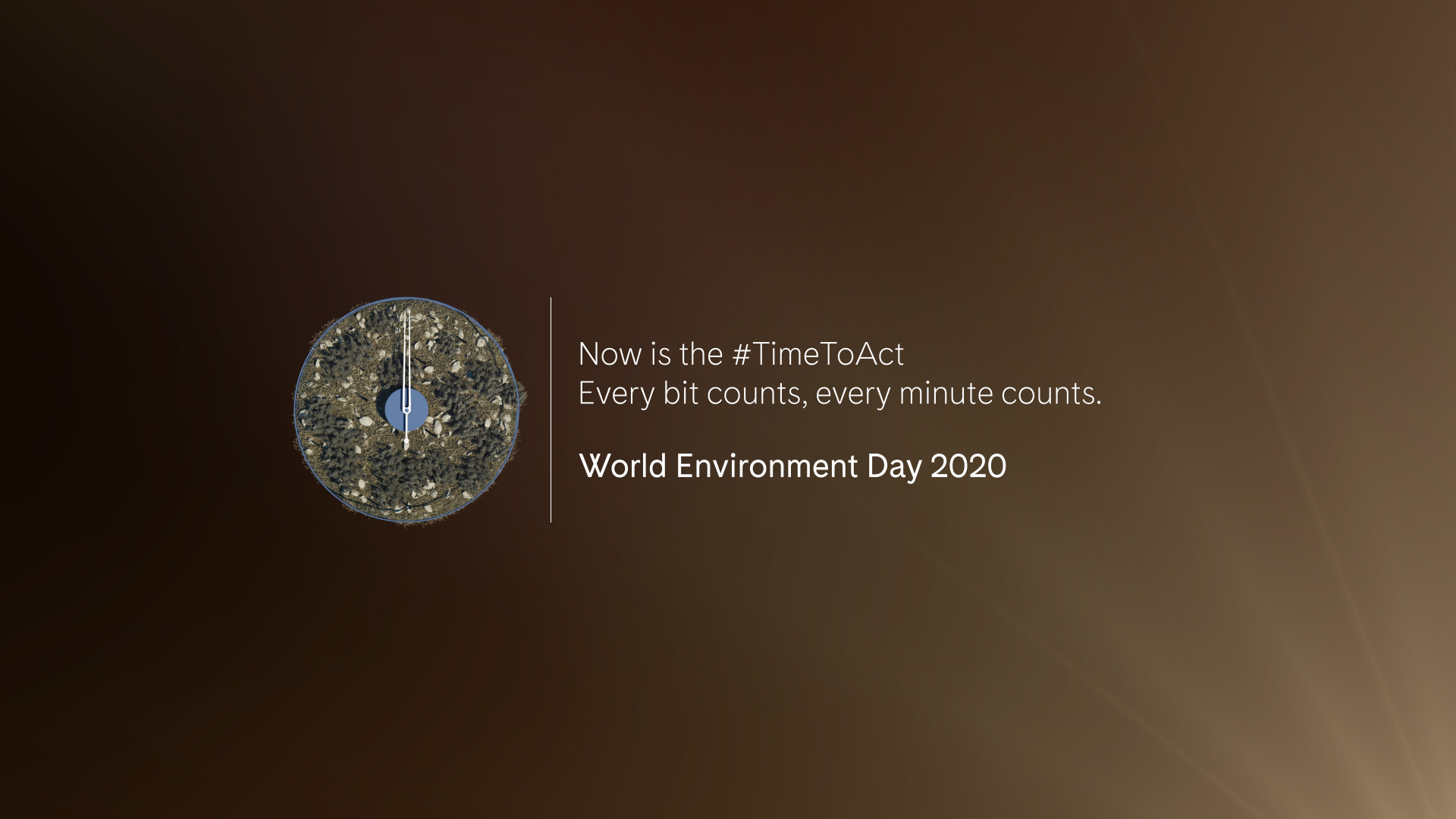 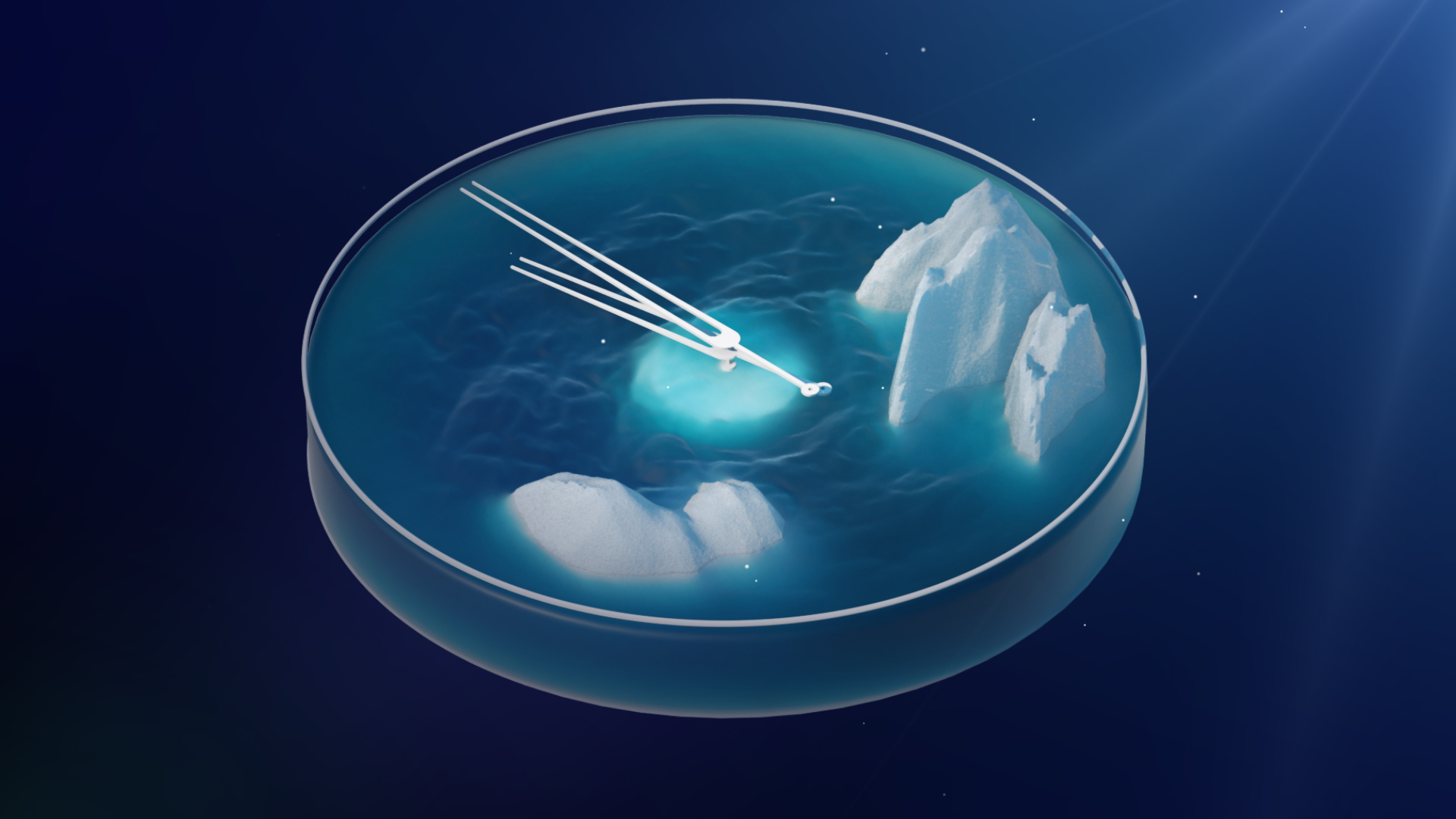 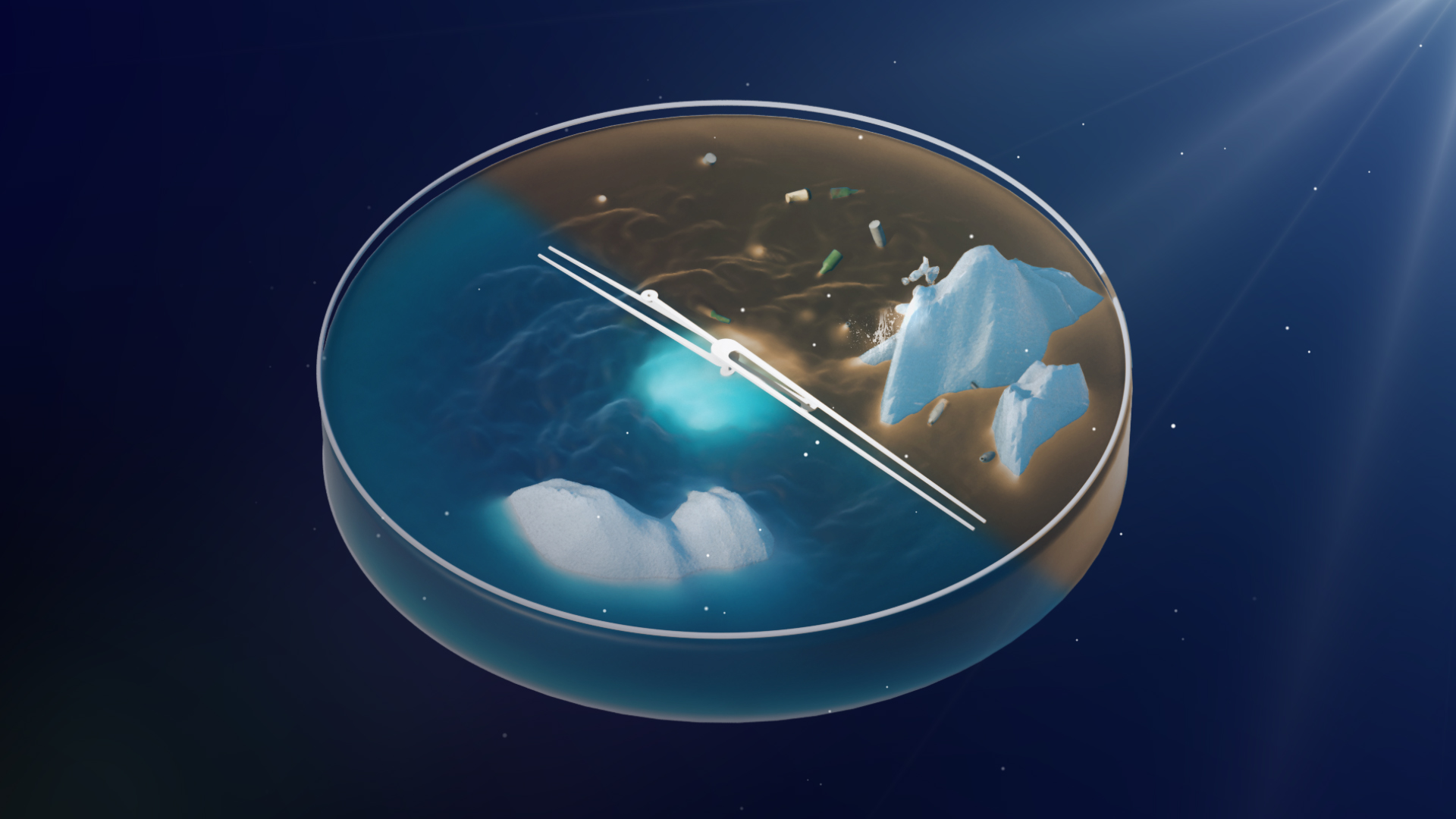 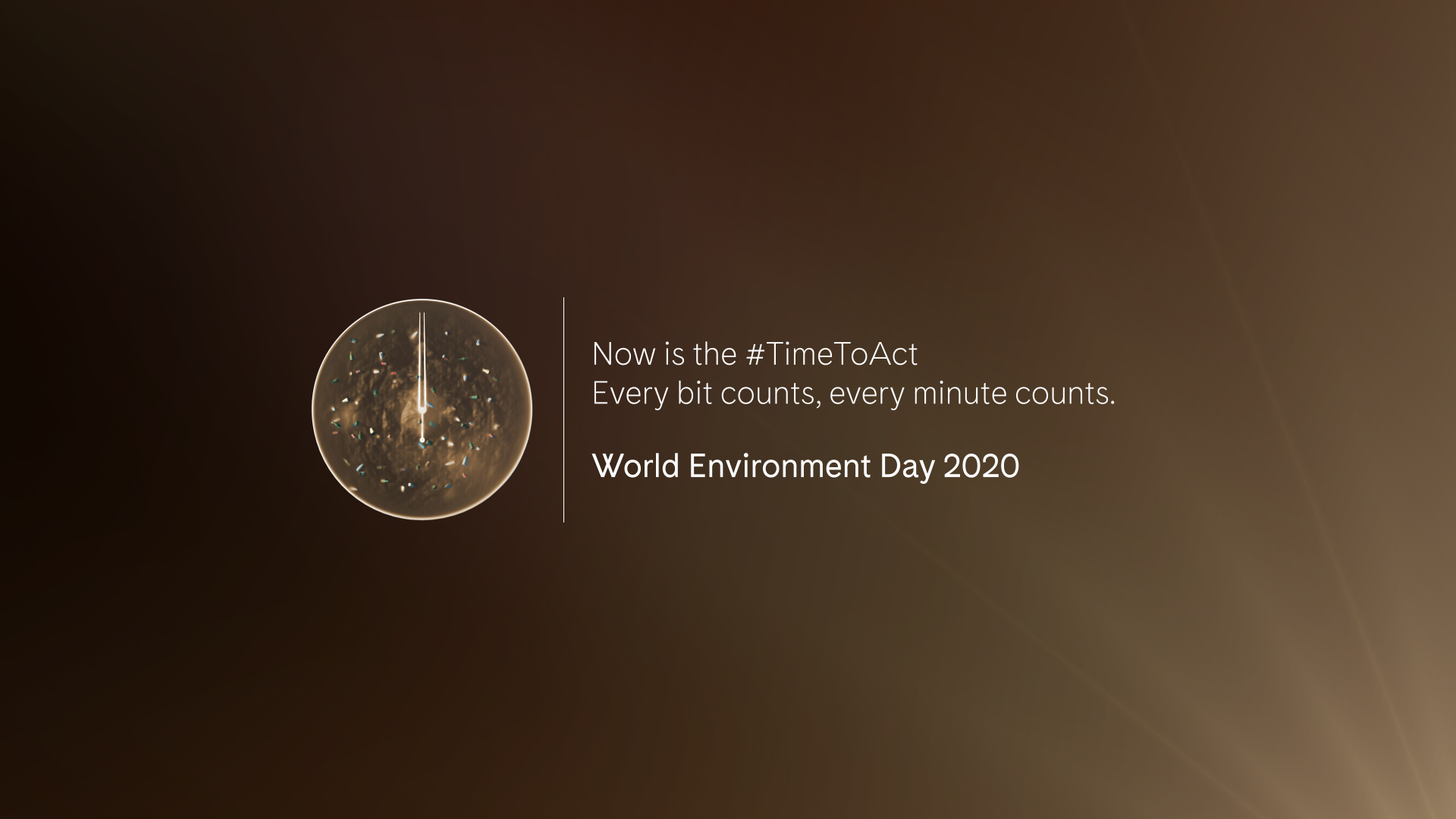