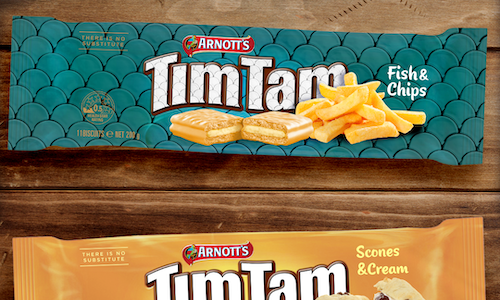 In recent years, Tim Tam marketing focus has been on growth through innovation (e.g. new flavour ranges like Messina, Slams, Crafted Collection). These rotations have built fame and affinity for the brand beyond the “core” range.

Many organisations spend a lot of time, money and effort trying to create attention. But when a world leader suddenly thrusts your brand into the global spotlight, how prepared are they to react in real-time and turn it into a business outcome?

Arnott’s and Publicis Groupe’s The Neighbourhood found out when Tim Tam became the focal point of British Prime Minister Boris Johnson’s free trade proposal between the UK and Australia. If you missed it, Johnson held up a Tim Tam packet during a press conference and said, “How long can the British people be deprived of the opportunity to have Arnott’s Tim Tams at reasonable price?”

And with a long-term vision for Tim Tam (Australia’s #1 chocolate biscuit) of global growth beyond ANZ, Johnson’s seemingly off-the-cuff remark created an opportunity for a real-time social media and PR response that could:

What did we create? The Tim Tam British Collection is a range of concept flavours “inspired by British cuisine.” A bit of cheeky Australian fun with our Commonwealth friends, the range included left-of-centre flavours like Bangers & Mash, Fish & Chips, Scotch Egg, and Scones & Cream.

How We Got There

Few marcomms teams are set up to do rapid-response communications. Rarer still are responses that are creatively compelling, strategically sound, and effective. The news cycle is so short that most “hijacks” are irrelevant by the time the work goes out the door.

What made the difference for the client and agency team was the immense amount of mutual trust and respect that the team has developed together. When senior marketers, creative directors, and agency leads are co-creating the work on the fly (down and dirty in the same group chat), this is the ridiculous pace that is possible:

While the final output was a beautifully executed collection of “concept” flavours, this was only the beginning of days of intense conversation and debate about the Tim Tam British Collection.

As one journalist put it, “Arnott’s responded [to Boris] in classic Aussie larrikin fashion.”

Meanwhile, Johnson’s announcement also allowed Arnott’s to tell a bigger business story. As one of Australia’s largest food manufacturers, Arnott’s is keen to influence policy decisions that will bring its products to more people and improve the company’s bottom line. 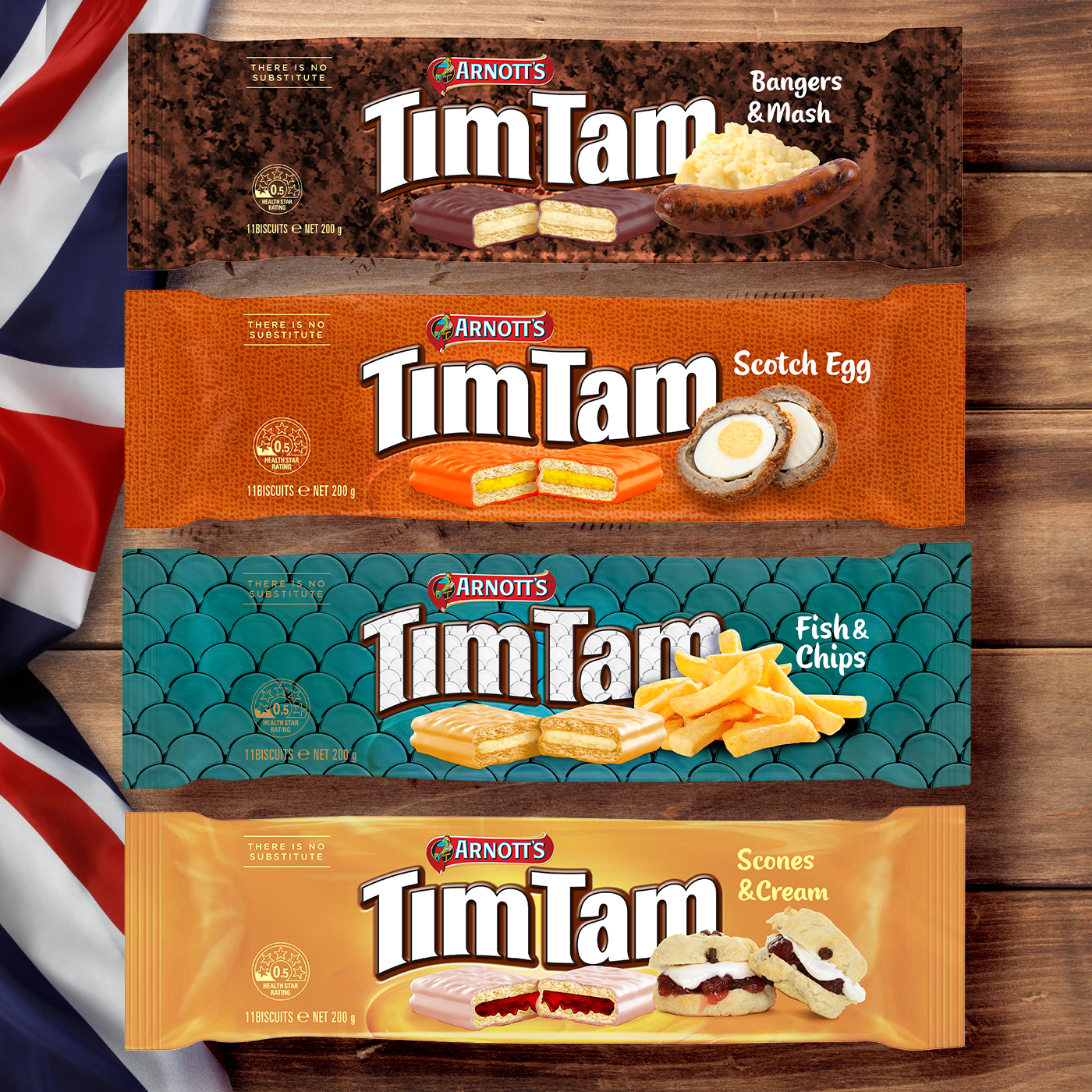 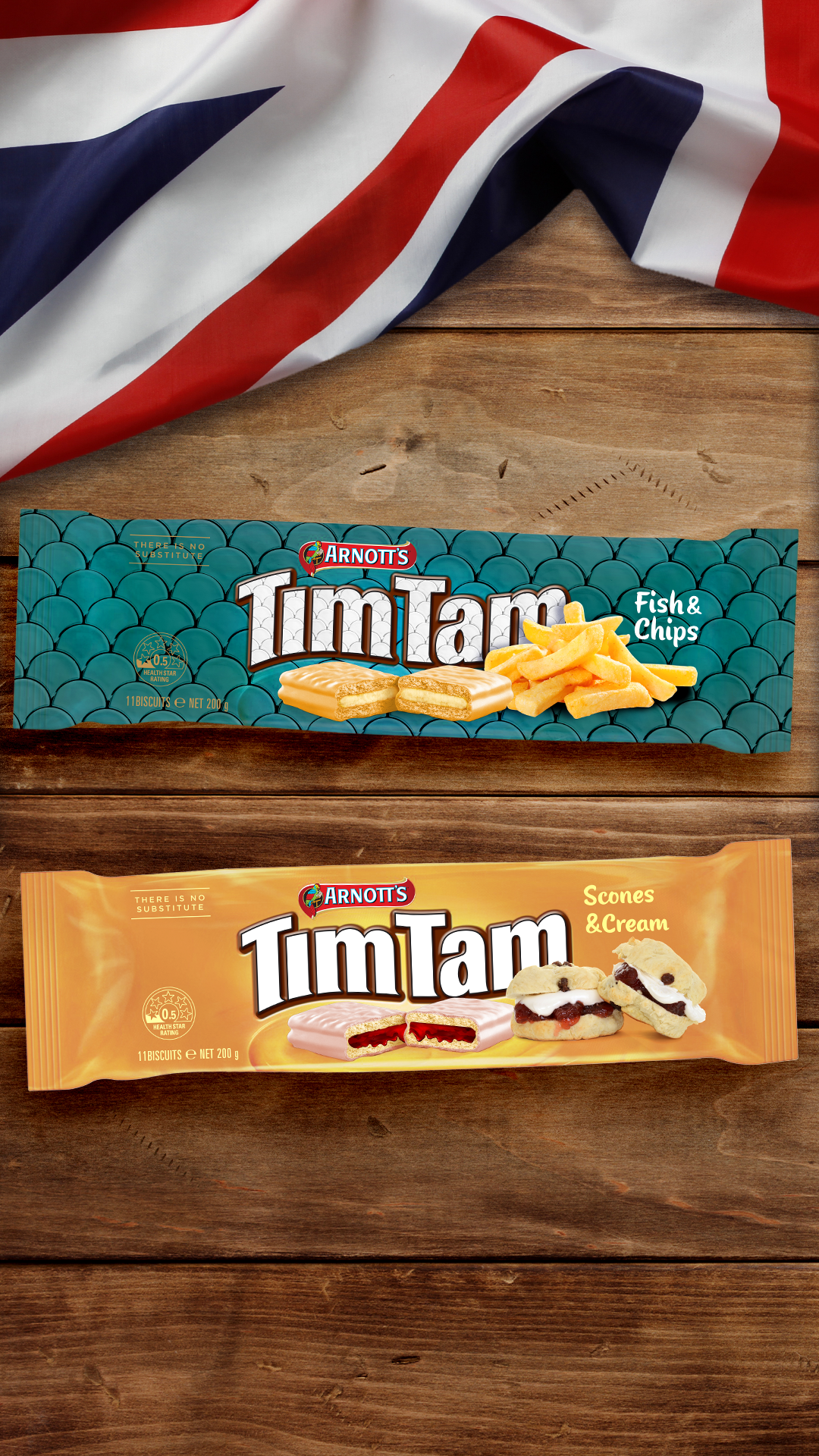 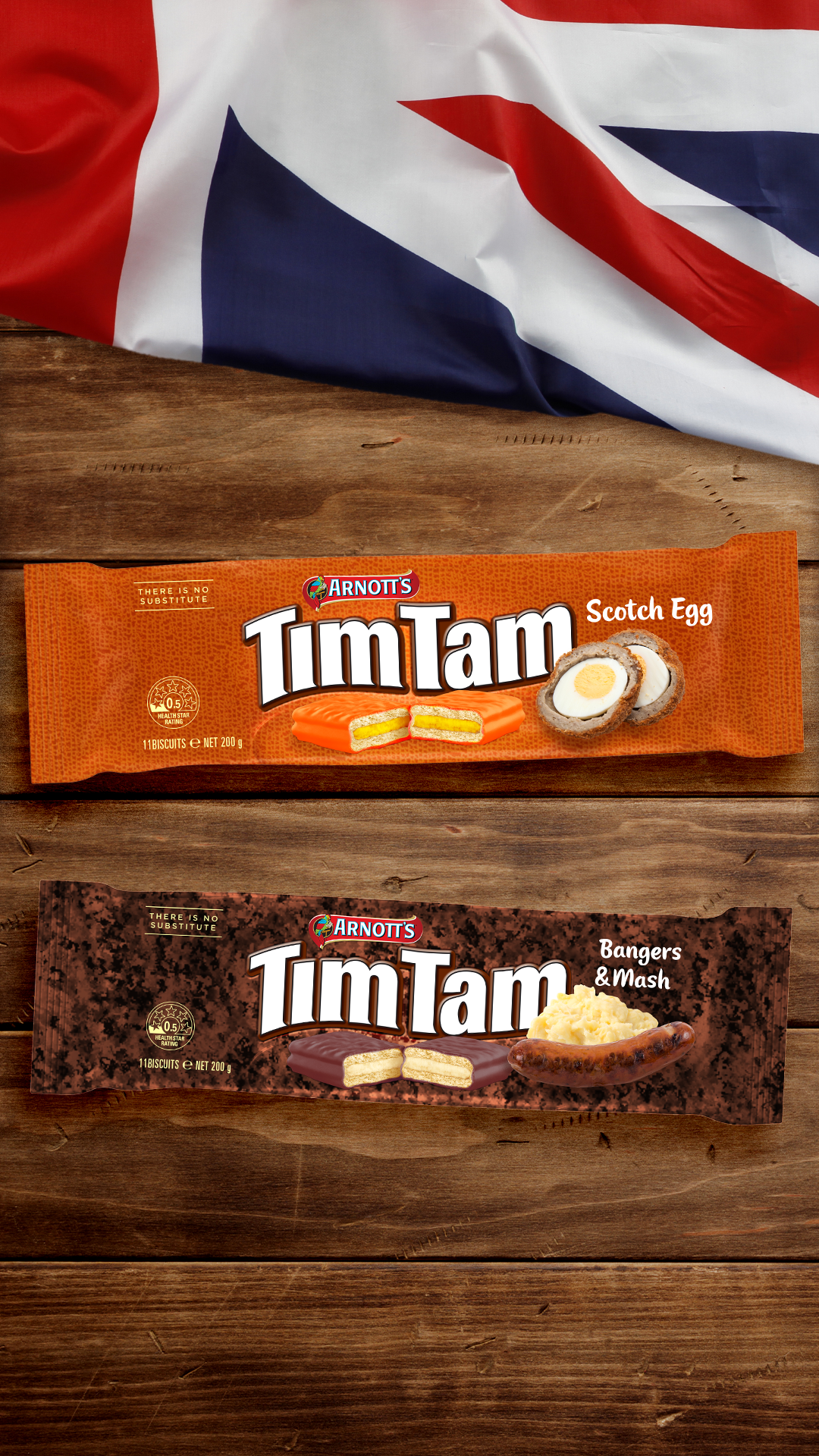 Publicis Groupe via The Neighbourhood, Arnotts